The building that houses the St. Josef kindergarten has been there for 50 years.

Christa Ebert was already working there back then and looks back fondly on that time.

Lenggries - An anniversary is coming up in the Lenggrieser day-care center St. Josef.

This Saturday, July 2, the building that houses the facility is celebrating its 50th birthday.

The former nanny has worked in the kindergarten for almost 45 years.

"When I started working in Lenggries in 1965, it was still a very old kindergarten," says Ebert.

“Even the toilet was outside at the time.

It's hard to imagine nowadays.” Where the garden is today was the convent of the Poor School Sisters, who looked after the children.

"There were two groups on the ground floor," says Ebert.

"A third was housed in the old girls' schoolhouse."

The monastery and school were demolished during the conversion

In 1971 the construction of the new kindergarten building began.

Ebert can still remember the construction period well: "The monastery and the school were torn down, and the garden is now on the vacated area." Because there was no playground for the children during the construction period, they were on a farmer's meadow at the time avoided the vicinity, says the former nanny.

“It was quite a hassle when someone in the group had to go to the toilet.

Then the entire group always had to run back to the kindergarten quickly because there was only one supervisor.”

The last St. Nicholas celebration in the old kindergarten before the move took place.

As early as 1972, the demand for childcare places was high

In 1972 the new kindergarten building was ready for occupancy and was inaugurated by Archbishop Julius Cardinal Döpfner.

There, 168 children were divided into four groups.

According to Ebert, the demand for childcare places was already very high back then.

"Once a mother approached me and wanted to have her child looked after by us," recalls the now 71-year-old.

“I would have liked to help her, but unfortunately there was no chair left for the child.

The next day, the mother brought her child along with a chair, so it could stay,” says Ebert.

“Parents used to be less complicated than they are today.

They were just grateful.”

In 1971 the construction of the new kindergarten on Kirchstrasse began, and the following year it was ready for occupancy.

There have been trips before

"We used to go on smaller trips a long time ago," she says.

"We were often out and about in the village and visited farms." Over time, ski courses, visits to museums in Munich, trips to the Brauneck or the Denkalm were added.

Overnight stays in kindergarten were and are the highlights

It was and still is a special highlight for the girls and boys when they are allowed to stay overnight in the kindergarten.

“We always had a snack in the evening and we went to the ice cream parlor together.

We all slept on a mattress pad in the gym,” says Ebert.

“The little ones were allowed to take part.

When the light was off, we secretly put their diapers on and put their Duzl in so the others couldn't see it," the 71-year-old remembers.

The children help shape the anniversary themselves

Everyone prepared the anniversary together.

She has been working in the kindergarten for 14 years and has been running the facility since last September.

“One group organizes the service, for example.

Afterwards, if the weather is nice, there will be lunch outside.

Then another group puts on a performance.” In the afternoon, in addition to coffee and cake, there will also be various play stations in the garden, which were also prepared by a project group.

"If the weather is bad, we could switch to the gym," says Leeb, "but of course we're hoping for good weather." 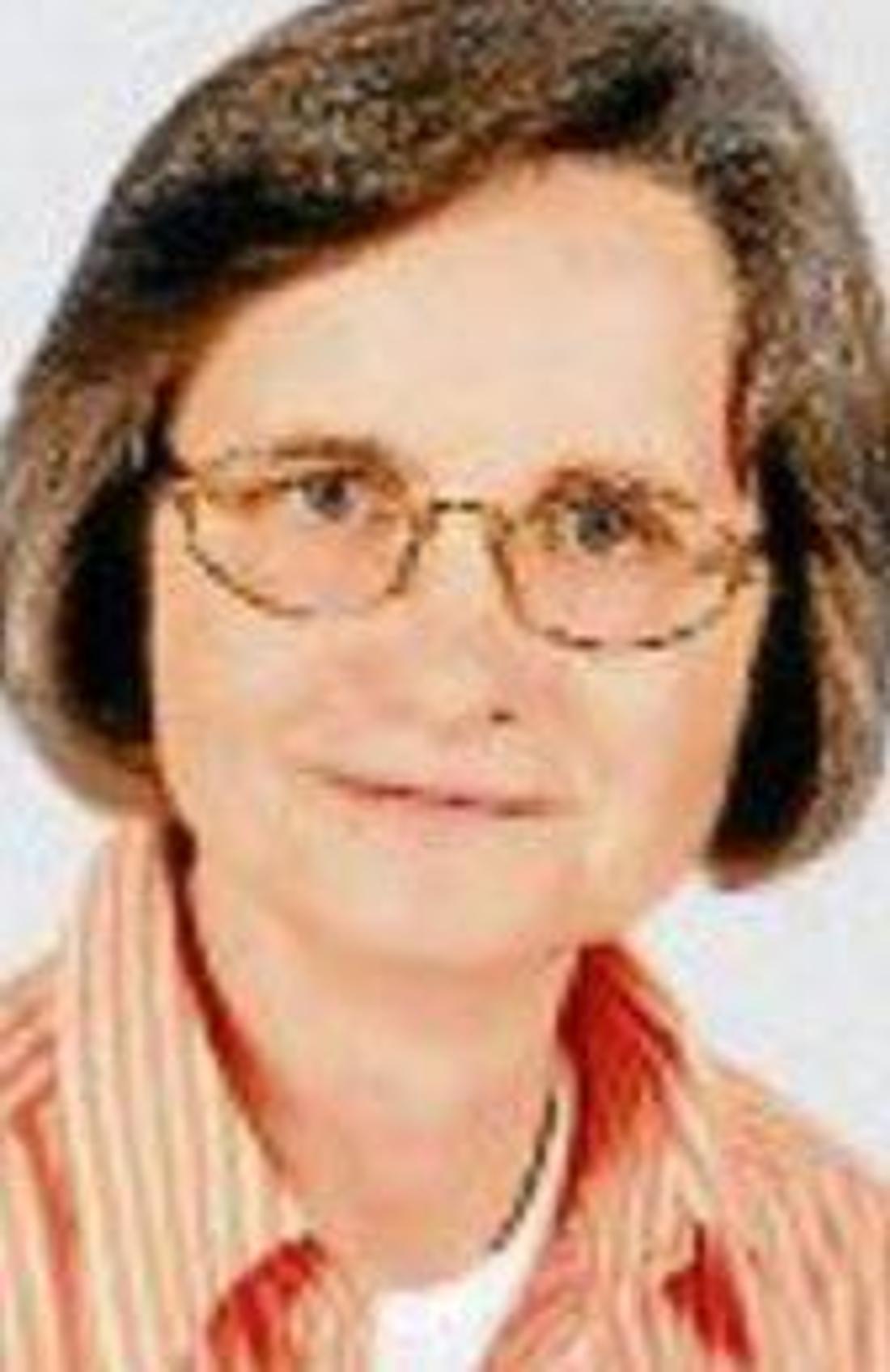 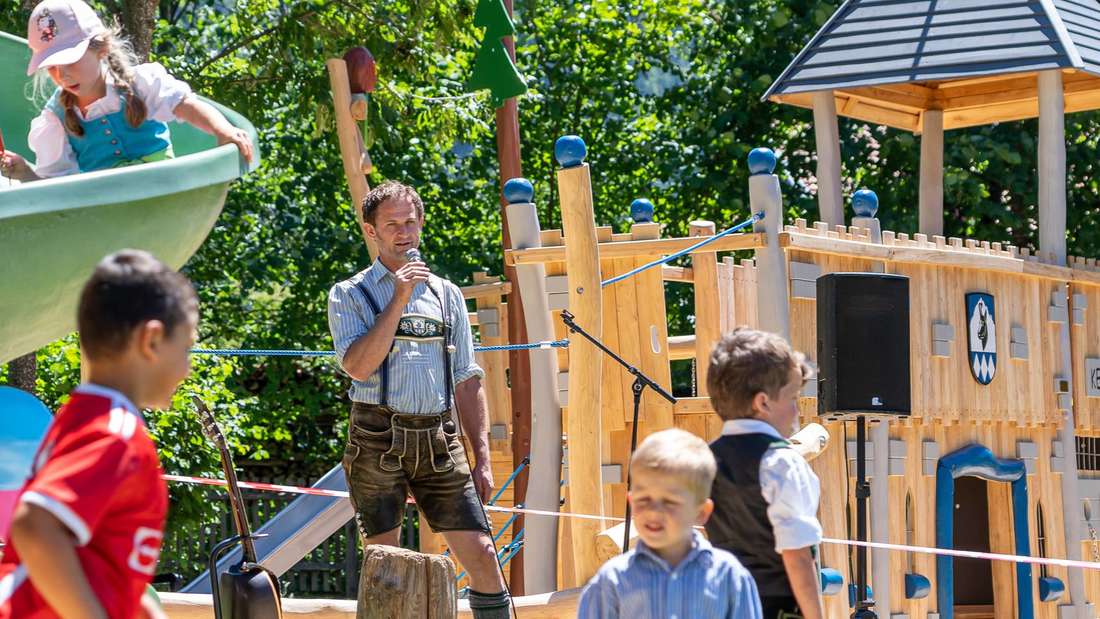 50 years of Buchenlaub book: The first shooting range was in the private basement 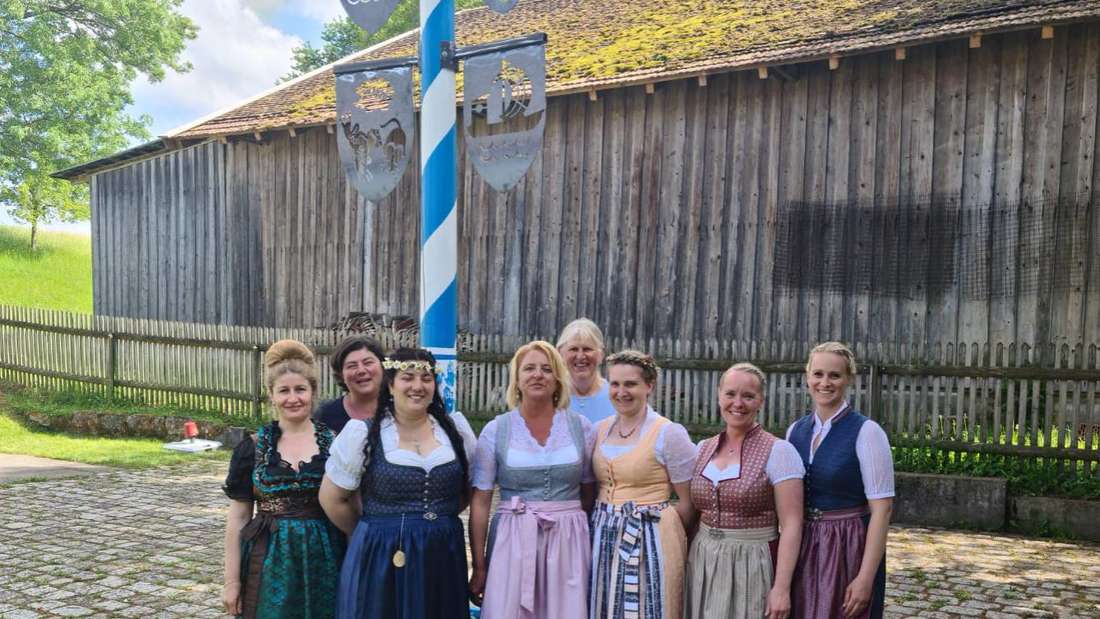 A big celebration for the kindergarten family: the new extension was inaugurated 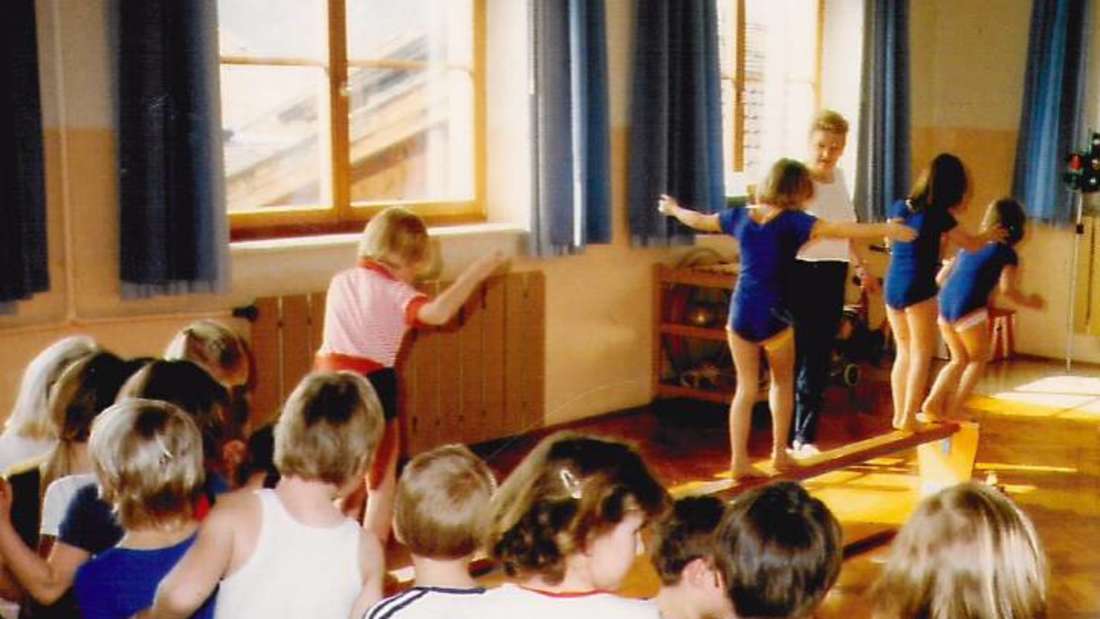 Parents' commitment since it was founded: Kindergarten Parsberg is 50 years old