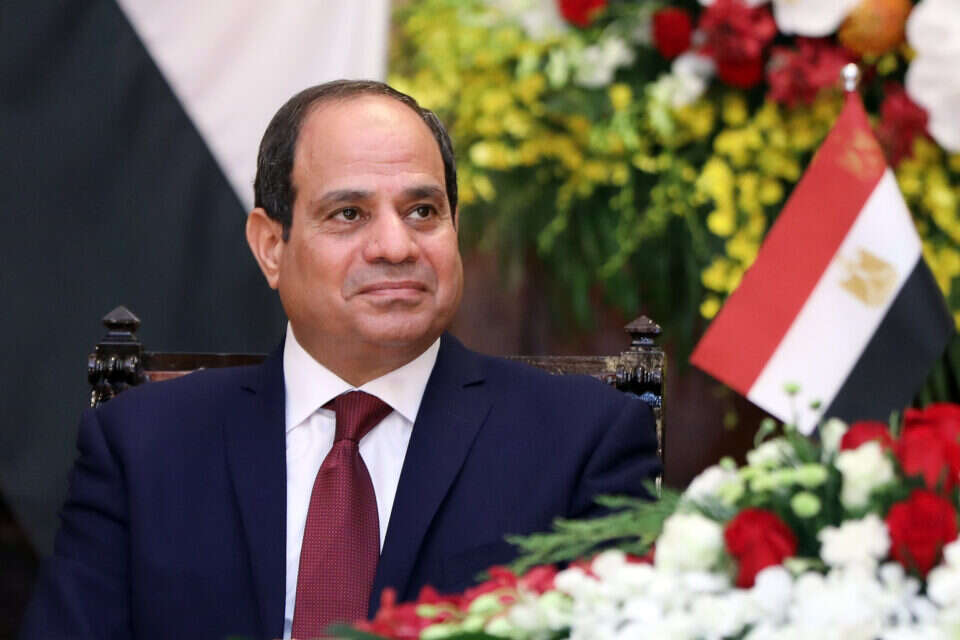 The Egyptian president is upset.

With two of the world's largest wheat exporters - Russia and Ukraine - in a bloody war, production prices are rising.

The price of a loaf of bread, which enjoys state subsidies, has risen from 75 pennies to one Egyptian pound.

Although one square is offered to citizens at a zero price of five pennies, 'Abd al-Fatah al-Sisi is between a rock and a hard place: millions of Egyptians will find it difficult to feed their children, or another burden of subsidies on the state budget.

With exemplary silence, the officer awaited the removal of Hussein Tantawi by the late Egyptian President Mohammed Morsi.

The representative of the Muslim Brotherhood appointed him Minister of Defense and head of the Supreme Council of the Armed Forces, perhaps with the thought that he would not pose a threat to him.

He lied: about a year later, mass demonstrations broke out in the streets, and al-Sisi issued an ultimatum that ended in a military coup.

Will meet with the President of Egypt?

The current Egyptian president has learned the lesson.

In recent weeks he has met with a number of Gulf state leaders to secure generous financial support for the Egyptian economy.

In addition, Arab sources report a rapid turnover of high-ranking members of the Egyptian army.

Among other things, it was reported that it had been agreed to fire senior military officials, including the commander of the Second Army.

However, these may be due to military failures in the war against ISIS in the Sinai Peninsula.

Protests that erupted in late 2010 in Tunisia and spread across the Middle East were fueled by tensions between adherents of political Islam and conservative regimes.

The former enjoyed the backing of Qatar and Turkey for years.

Ankara and Doha, however, each for its own reasons, are gradually returning to the lap of the moderate Sunni axis.

Will not be far off today and will also meet with Erdogan.

The goal - the isolation of the Muslim Brotherhood - sanctifies the means.

Saudi Crown Prince Muhammad bin Salman has concerns of his own.

About 40 percent of the population in a kingdom under the age of 30. If he fails to care for their well-being, they may revolt against him and demand political rights.

Easy and material when it comes to the Shiite population in the north of the country, which had already revolted in 2011.

Take care of the young.

Against this background, the Crown Prince established his vision for 2030, and began feeding the public bread and amusement from the West.

Whoever became a controversial figure in the West following the assassination of the Saudi journalist at the consulate in Istanbul, is looking forward to the day of the death of his 86-year-old father.

The time that will pass from the news of his death to the coronation of Ben Salman will be the opportunity for the Saudi public to demand rights.

The military summit in Sharm el-Sheikh in March, and the political campaigns of Ben Salman and al-Sisi, appear to be an attempt to form a front against Iran, but are more rooted in fear.

The rise in food prices could resurrect the Arab Spring from its slumber.

There is no doubt that the threat from Tehran is palpable, from the UAVs threatening Saudi oil facilities to the ballistic missile program and the Doomsday arms race. But it seems that the main engine behind the normalization process with Israel remains the "enemy" inside. 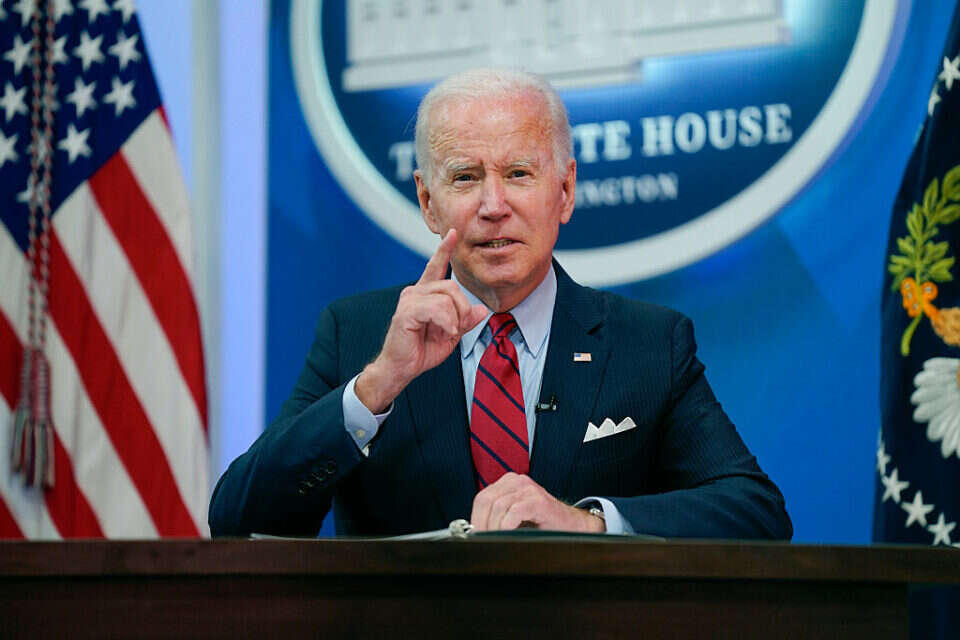 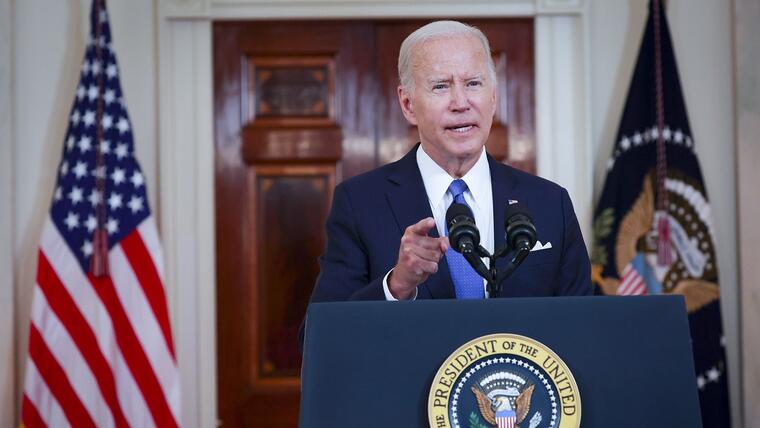 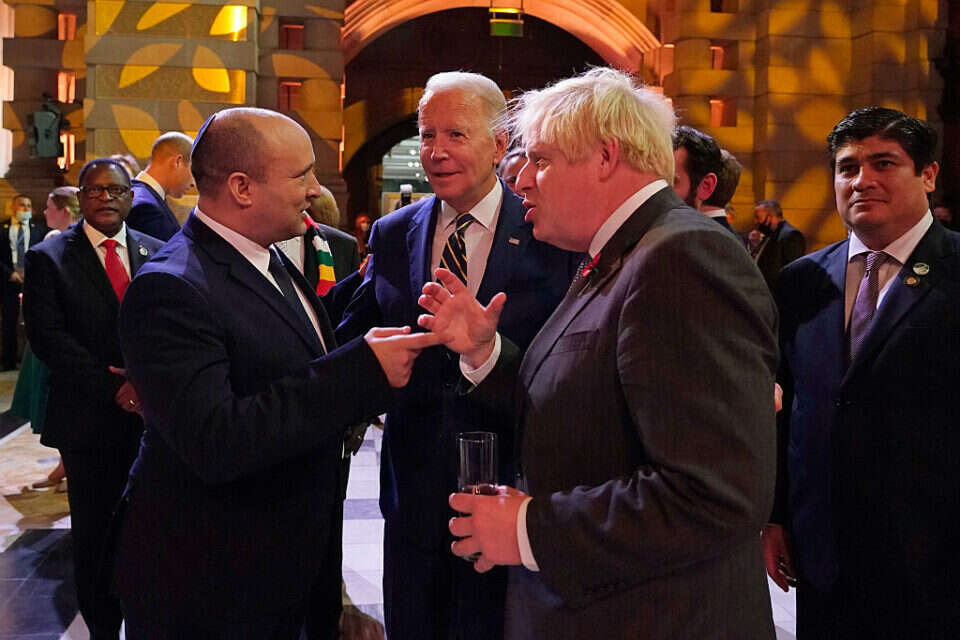 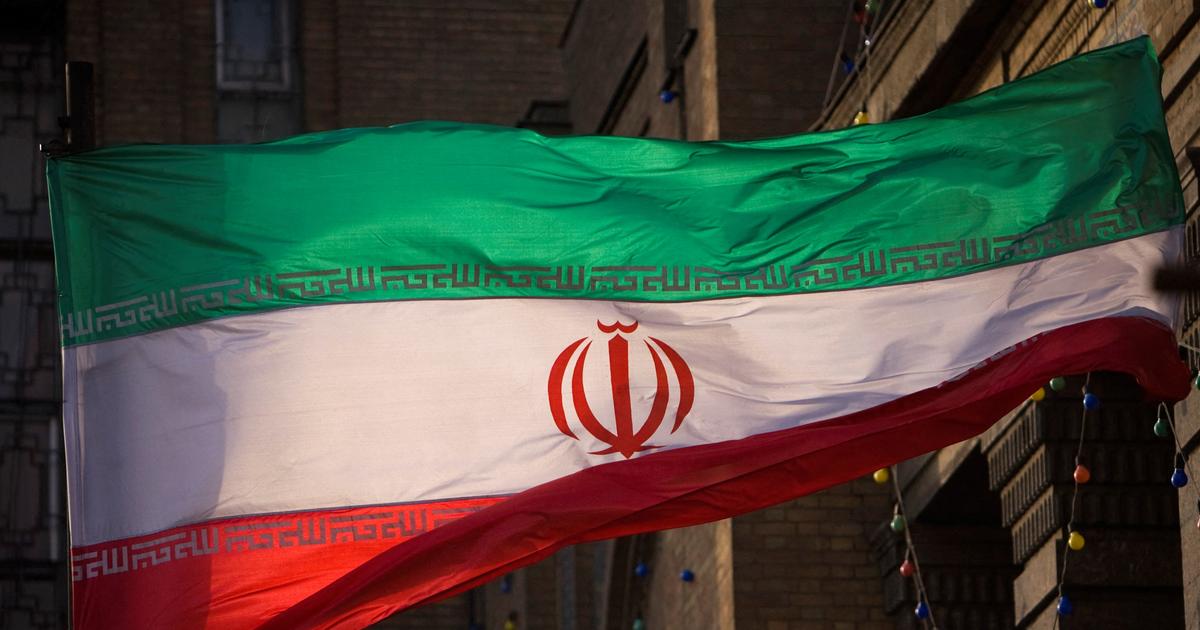 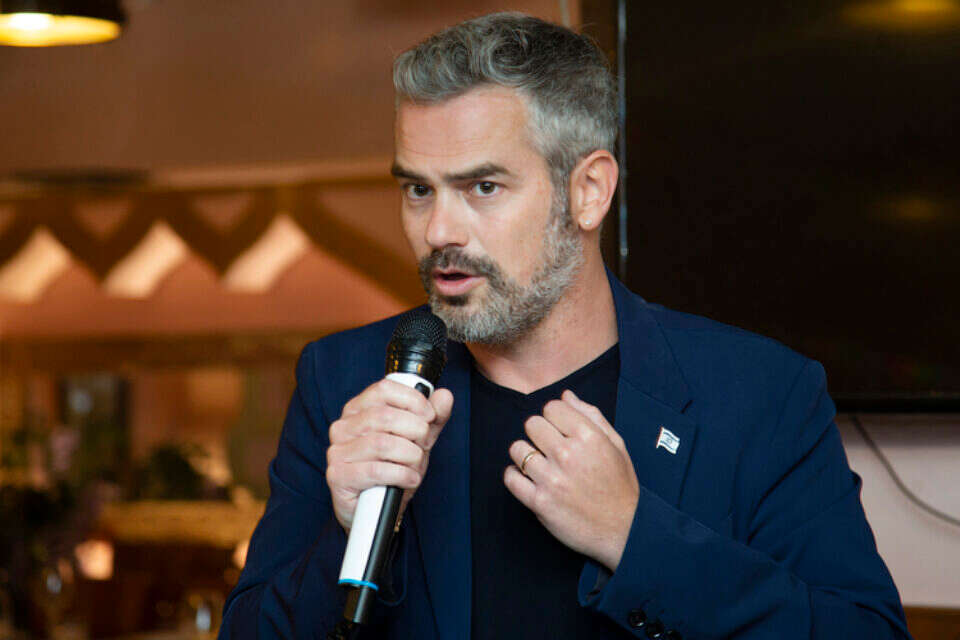 Coalition Chairman: "The crisis between Michaeli and Bitton is a strategic damage" | Israel Today

American General: Cooperation between Israel and Arab countries in missile defense - a high priority for the USA - voila! news

Biden ended his visit to the Middle East and took off from Saudi Arabia: "We will not abandon the region" - Walla! news