On the way to the Likud primaries: the new candidates who may devour the cards Israel today

The elections are imminent and with them the internal elections in the Likud, which are expected to include a number of new and new-old candidates this year.

The Likud primaries, whose date has not yet been finalized, invite new and surprising candidates, as well as old ones, who are expected to run on the Likud list for the next Knesset.

Some have not yet made a final decision but have expressed intentions to run one way or another.

A reserve general, a former Navy commander, is estimated to be expected to run in the primaries for the list but has yet to officially announce a run.

Cheney has recently been seen in a number of meetings with political activists and appears to be preparing the ground for a possible confrontation.

It will be recalled that Cheney was suspected and investigated in the submarine affair but it was finally decided to close the case against him in the affair.

Gilad recently launched a plan to strengthen the Negev in which Benjamin Netanyahu and many of the Likud faction participated, after the Likud chairman previously blocked Sharon's possibility of running on the national list in the primaries. Sharon enjoys the support of Likud activists On the part of the settlers and right-wingers, who opposed the disengagement plan from Gush Katif implemented by his father.

Gilad Sharon, will he follow in his father's footsteps? Photo: Yossi Zeliger

Hirsch is a brigadier general in the reserve, who served as commander of the Galilee formation in the Second Lebanon War. Although he has not yet decided whether he will enter politics, he is regularly returned by many in the political system.

Hirsch, it will be recalled, was Gilad Ardan's candidate for the post of police commissioner in 2015, but his candidacy was withdrawn after the ombudsman asked for an investigation, and following criticism from senior police officers and parents of war victims.

In the Likud, he enjoys great sympathy against the background of the allegations of legal persecution against him.

Hirsch's case symbolizes the struggle in the justice system with which many in the Likud are identified.

According to internal polls, Hirsch has a good chance of being elected to a high place in the Likud.

His name is mentioned in the political system also in the context of a run with Amichai Shikli, who is retiring from the right, if it will form a party.

The former editor of "Israel Today" is also considering running in the Likud primaries.

Last week, Bismuth met at length with Netanyahu in his office in the Knesset, whose name has previously surfaced as a candidate to run alongside Shikli in the new right-wing party.

Will move to the political battlefield?

A professor of economics, he previously served as chairman of the National Economic Council and also served as Benjamin Netanyahu's economic adviser and is considered affiliated with the Likud chairman.

Simhon previously ran in the Likud primaries in the coastal plain district but did not enter the Knesset due to the connection with Yisrael Beiteinu.

Danon is considered one of the strongest players returning to the arena after a five-year hiatus in which he served as ambassador to the UN. In the past, he also served as chairman of the World Likud.

Danon is known for the influence he has on Likud institutions and mechanisms.

The last time he ran in the primaries, he came in fifth place, and also ran in the past for the Likud leadership against Netanyahu.

Danny Danon, on the way back to the Likud list ?, Photo: Coco

Arden is considered a strong name in the Likud, but it is unclear whether he will run in the upcoming primaries.

He previously served as Minister of Internal Security and currently serves as Israel's Ambassador to the UN under Lapid's tenure as Foreign Minister.

He previously served as a Likud MK, retired and returned again after failing to enter the Knesset with the "Identity" party he founded.

He is considered a right-wing marker in the party, and in the past had a strong influence when he commanded many to it, but it is not certain that today his power is as great as in the past.

Former Knesset members, who did not serve in the current Knesset due to the Likud's tenure in the opposition, are expected to try to run again in the upcoming primaries.

They would like to run through the districts in which they are elected only by the members of the Likud Center and not by all the functionaries.

The Likud is currently debating whether to allow MKs who have served more than six months to do so.

A fight for every vote: The MKs from the Likud and the functionaries go out to vote - 8% have voted so far | Israel Today

Will the primaries be postponed? The change in the electoral system that excites the Likud - Walla! news 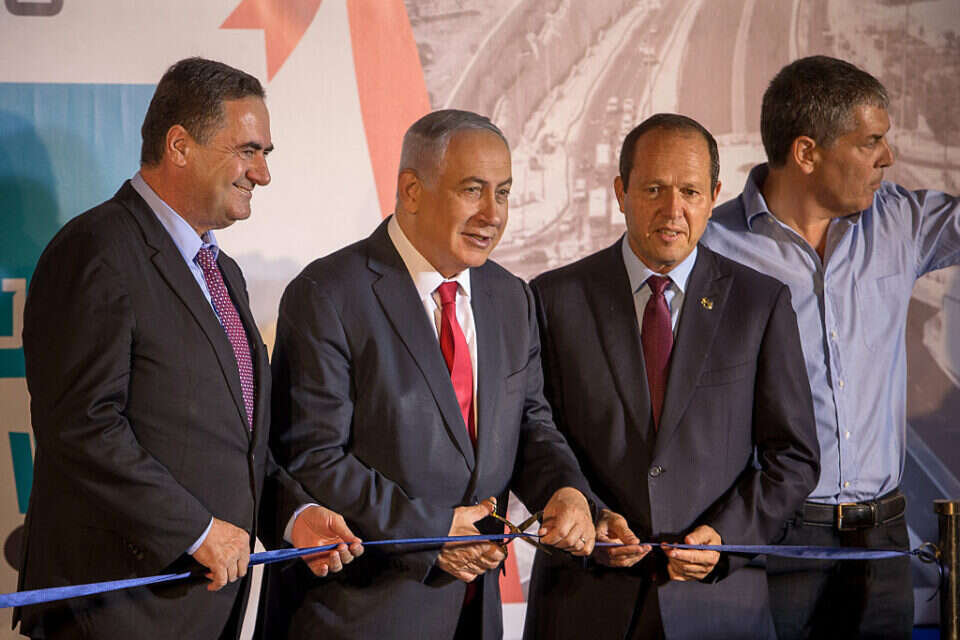 High voting percentages in the Likud primaries - which weaken the power of the deals - voila! 2022 election

Gilad Ardan announced: I will not run in the Likud primaries in the upcoming elections - Walla! news 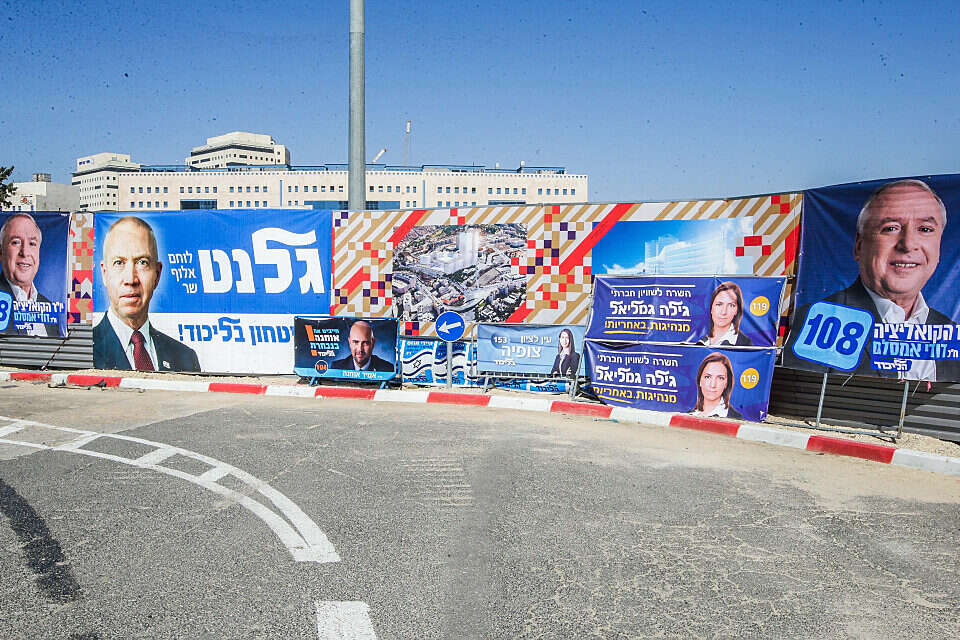 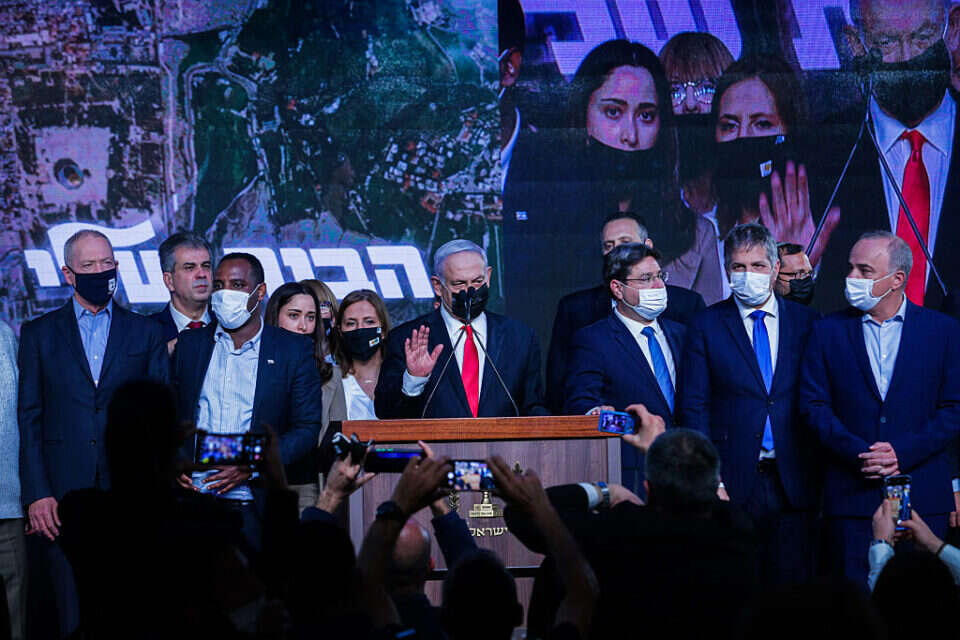 Locations and Armor: These are the controversies in the Likud primaries Israel today