Regina Barzilay: “We have to learn to live in a world in which technology makes decisions that we cannot supervise”

The MIT scientist has developed machines capable of diagnosing cancer or developing new drugs In 2017, MIT scientist Max Tegmark published Life 3.0, a book in which he recognized the possibilities of artificial intelligence to improve human existence, but warned about the great risks involved if it was not developed correctly. "There is great economic pressure to make humans obsolete," he told this newspaper at the time. An important part of the intelligent machine revolution that he asked 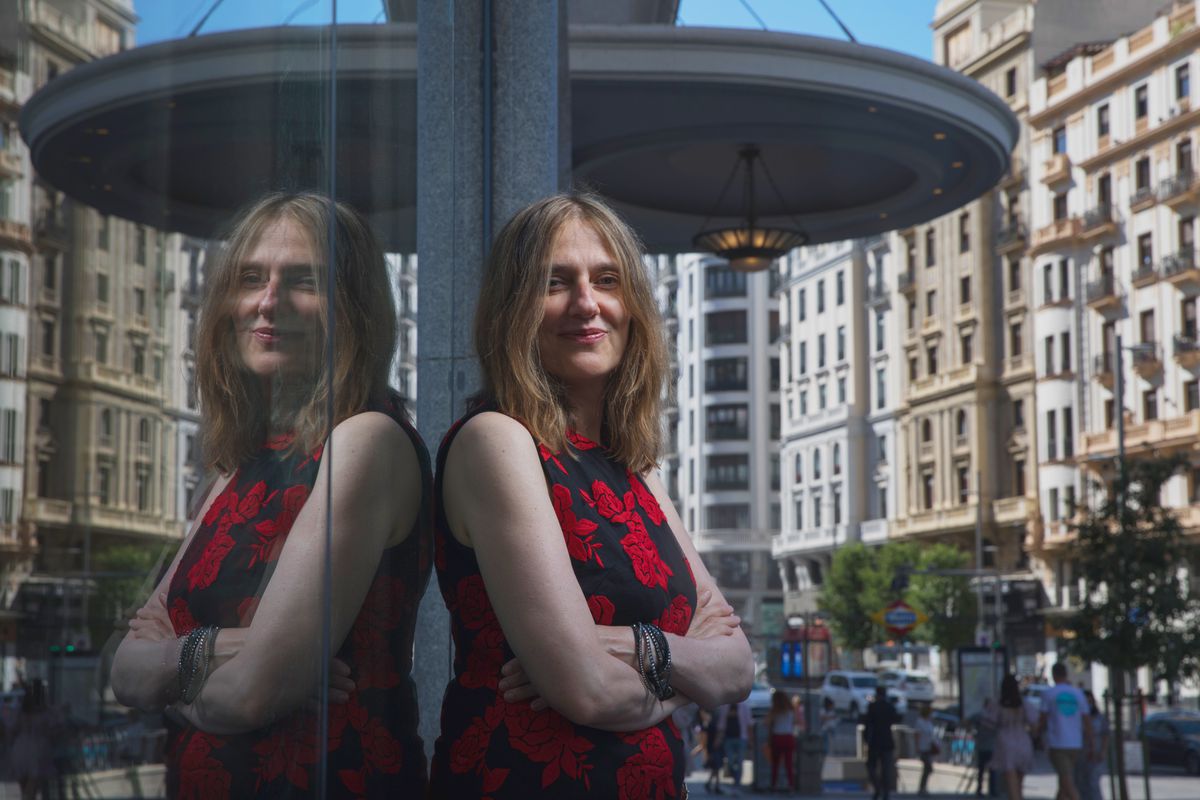 , a book in which he recognized the possibilities of artificial intelligence to improve human existence, but warned about the great risks involved if it was not developed correctly.

"There is great economic pressure to make humans obsolete," he told this newspaper at the time.

An important part of the intelligent machine revolution that he asked Tegmark to monitor is taking place precisely at MIT in Boston, and there, one of its leaders is Regina Barzilay (Chisinau, Moldova, 52 years old).

Barzilay, who moved with her parents to Israel in the 1990s when the fall of the Soviet Union flooded the country with talented Jewish immigrants, believes the risks of artificial intelligence are sometimes talked too much about its benefits. possibilities, not to make humans obsolete,

Barzilay, who last week took part in the annual meeting of GEICAM, the Spanish breast cancer research group, in Madrid, has a personal experience that made him very aware of human limitations.

In 2014 she was diagnosed with breast cancer.

So, like many patients after news that filled her with fear and uncertainty, she thought about why her problem had not been detected before.

The researcher then decided to take advantage of her experience teaching computers to learn to develop a technology that allows them to analyze the images that emerge from mammograms and detect, much earlier than would be possible for the human eye, patterns that indicate that something may be wrong. wrong.

“There is an overemphasis on the risks of this technology, but if you look at healthcare systems around the world, they often don't include it.

It is only in some hospitals where research is done, ”he explains, during an interview in Madrid.

“It's like talking about the dangers of a house on Mars when no one is building houses on Mars.

The danger of artificial intelligence lies in delaying its application to medicine, because there are many people who suffer from insufficient care, medical errors or high health costs, ”he concludes.

He tells his colleague Tegmark that artificial intelligence has many possibilities, but precisely because of that, there are also many things that can go wrong.

It happens with any technology.

For one thing, there are things that artificial intelligence can do that humans can't.

The problem there is that no expert can check if what the machine has done is correct.

And even if the machine does the job well in 95% of the cases, there is a 5% error that can take a long time to detect.

saw that for many years, whenever actress Anne Hathaway appeared in the media, Berkshire Hathaway stock went up because the robot

The problem is that it went on for a long time until someone noticed.

And those mistakes can happen in healthcare.

There is a very famous case described by colleagues at Berkeley.

In the system to select patients who arrive at hospitals in the United States, to see if you are very sick and need special care or if you can go home to continue with your life, they observed that if you enter the same information of two people who are in the same situation, but of different races, the system would evaluate white women as sicker than black women.

And there was a reason that had to do with the way the system had been trained.

To decide who was sicker, they had included, among other values, the cost of the treatments they received.

In the United States, if you are very sick, you receive very expensive treatments, and this caused those who had received those treatments to be labeled as sicker.

But for socioeconomic reasons,

some African Americans had not received the treatments they needed.

So during their apprenticeship, the system built in this bias too, and it took years to figure out the problem.

What I mean is that we have systems that are already smarter than us and our ability to see if they are doing something wrong is minimal.

We have to learn to live in this world where technology makes many decisions that we cannot supervise.

What can artificial intelligence contribute to medicine?

If you go to the doctor today, as a healthy person, and ask what the risk of having a certain disease is, the doctor will not be able to tell you.

He may know how you are now, but he cannot tell you the probability of developing a disease.

That leaves us in a state of vulnerability, because we don't know what is going to come, and the machine can help us there.

The question is not whether the machine is perfect, the question is whether it can give us capabilities other than those of humans.

Most cancer diagnoses today are made through imaging, and the only answer a doctor can offer is whether you have cancer today.

But we know that it takes a long time to develop cancer.

So, even if the patient arrives today and you don't see any traces of cancer, and in a check-up a year later you see it, surely there were signs already the first time and they were missed.

In fact, there are studies that show that in more than 30% of diagnosed women, the cancer, even to the human eye, was visible a year earlier.

So there is a significant delay between the time cancer develops and the time it is detected.

What the machines can do is detect these subtle patterns in tissue changes and advance diagnosis.

What aspects of artificial intelligence are you perfecting?

When you look at machine learning algorithms, what most people care about is test accuracy.

That's a very important thing, but in critical applications, like medicine, it's also important that, when asked a question, the machines can say: I don't know that.

It's like when you're in your car, you don't know exactly how it works, but if you have a red light you know you have to take it to the garage.

Surprisingly, machine learning models do not have this ability to alert us that something needs to be corrected.

They are often overconfident.

So it is necessary to add technological solutions to solve it.

"There are studies that show that in more than 30% of women diagnosed, the cancer, even to the human eye, was visible a year earlier"

How can advance diagnosis improve treatment?

First of all, artificial intelligence can serve as a warning to later do a more in-depth study.

For example, an MRI has higher resolution than a mammogram, but it is much more expensive and there is more limited capacity to do it.

And secondly, there are preventive drugs that are an option.

Another example of what it can contribute is in lung cancer, which is in some ways even more horrible than breast cancer, because at least in breast cancer there is screening.

In the lung, screening is only done for people who smoke a lot, at least in the US. And survival rates are very low, mainly because these tumors are diagnosed when they are already spreading and you cannot control them.

And more and more tumors are appearing in people who don't smoke.

What could be done is to also include screening of those people who do not smoke, even if it was not with the frequency of mammograms or those that are done to smokers.

We could say that these patients are not at risk, they do not need to come back, but we would detect many who are at risk and could require follow-up similar to that of smokers.

I think that if we look at risk assessment, for example, it will greatly reduce the cost of care, because to do this screening you don't need extra equipment.

Most of the cost in cancer comes from the treatment of more advanced cancers, because the drugs and care are very expensive.

So if you catch the cancer earlier, you can apply shorter and less expensive treatments.

And also, now for screening we have general policies, with recommendations by age and for everyone the same, but the truth is that there are many women who do not need to have a mammogram every year or even every two years, because they have a risk very low.

The model can calculate a specific surveillance regimen for you and that would allow us to be much more efficient with the budget we have for screening the entire population than having the same policy for everyone.

In addition to applying artificial intelligence, you use it to discover new drugs.

I don't think artificial intelligence is going to replace humans in the search for drugs, but it helps at all stages.

We have developed technologies that Big Pharma uses in certain aspects of their work.

Now, when you have a molecule and you want to see if it is toxic or if it has antibacterial properties, you need to make it and then do the necessary tests and spend a lot of money.

But there are billions of molecules and you can't make them all to test them.

As a result, we are limited to a small proportion of them.

The models can help you test the molecule on computers and see if it has the properties you are looking for, antibacterial, for example.

This led to the development of a very powerful antibiotic, halicin, which works against many pathogens resistant to other antibiotics.

Do you think that artificial intelligence will eventually replace doctors or researchers?

Artificial intelligence can be a support to improve the work of doctors or researchers.

People stopped writing on paper, but computers didn't replace professionals, it just made them more effective.

Regina Barzilay: “We have to learn to live in a world in which technology makes decisions that we cannot supervise” 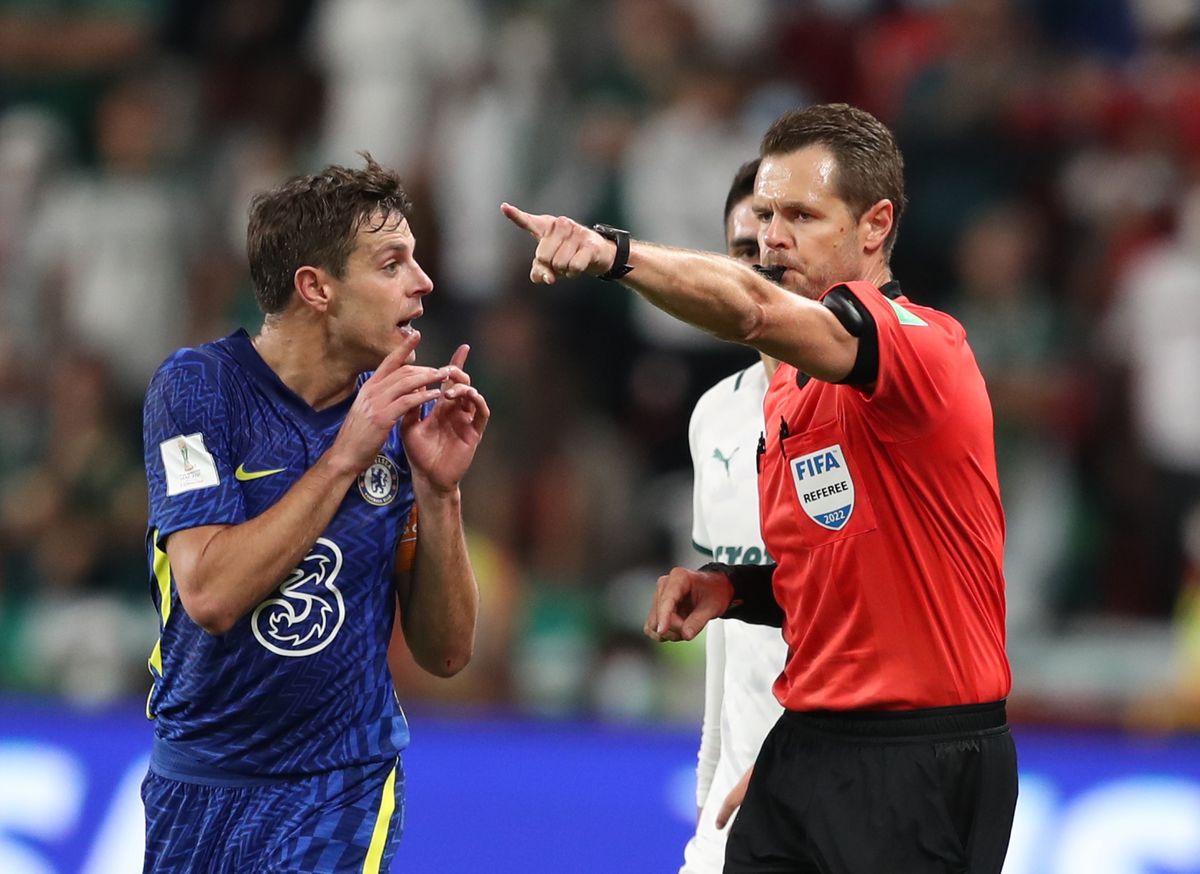 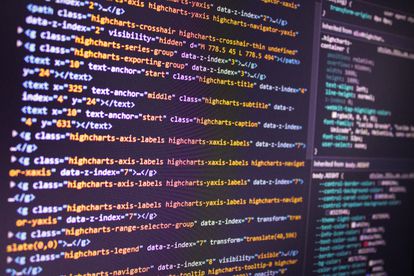 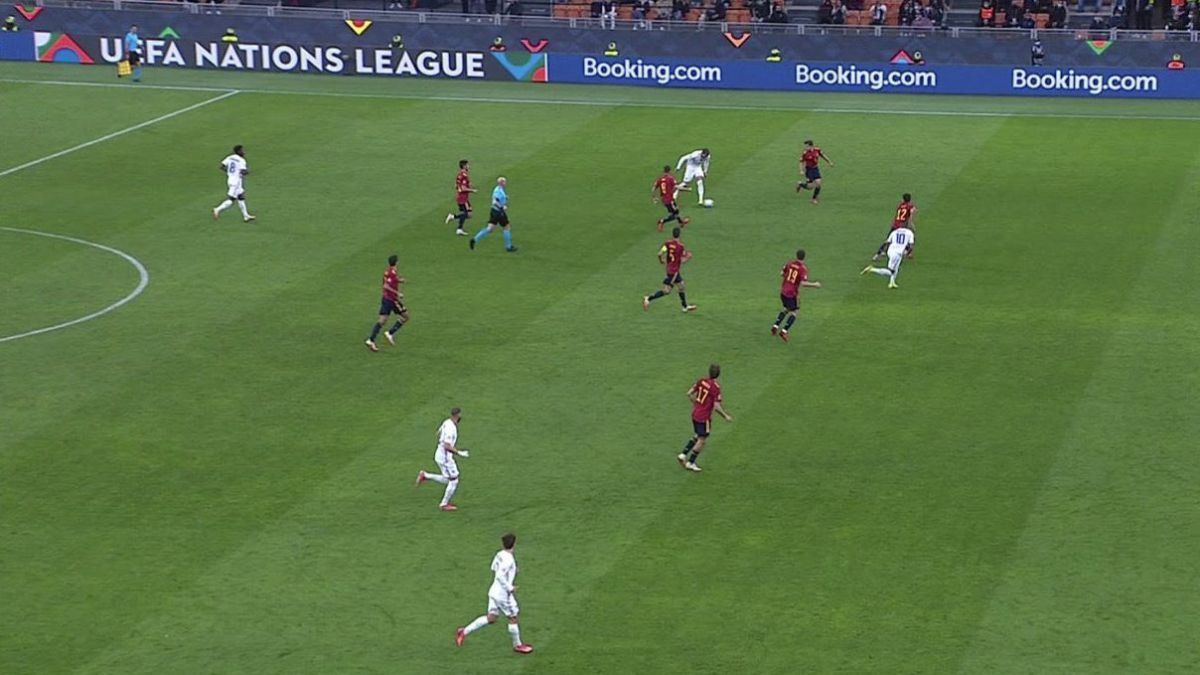 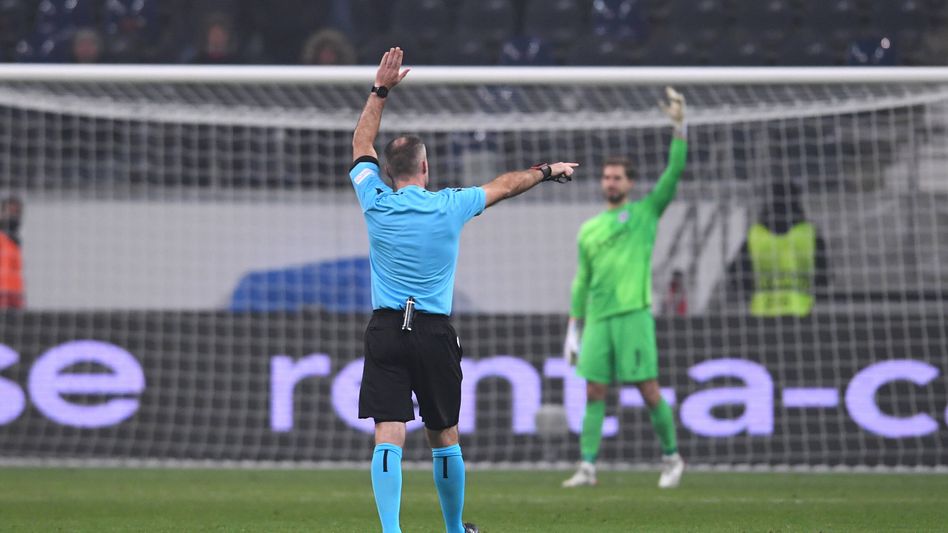