According to the Palestinian news agency Wafa, the bullet that killed the journalist was handed over to the United States • Palestinian Attorney General: "Welcomes international elements who will assist in conducting a professional investigation to find out the truth" 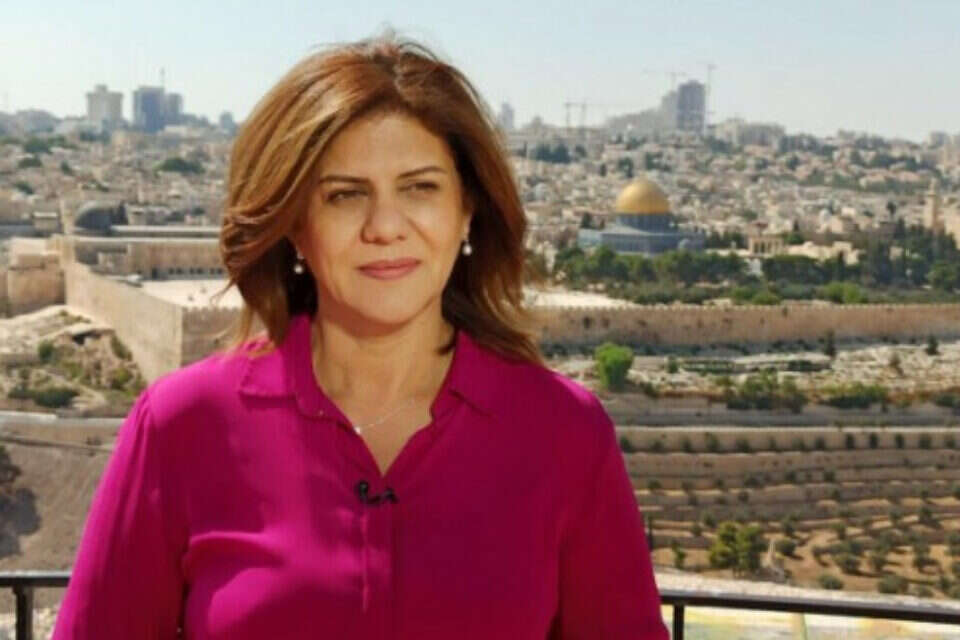 The Palestinian news agency "Wafa" reported tonight (between Saturday and Sunday) that the bullet that killed journalist Sheerin Abu Akla was handed over to the American side for examination by experts.

"From the first day of Abu Akala's killing, we welcomed the participation of international actors who will assist in conducting a professional investigation to find out the truth," said Palestinian Attorney General Akram Khatib, adding, "We are confident in our investigation and its results."

Funeral of Sheerin Abu Akala: Police clear a road leading to the coffin of the journalist who was killed in Jenin Photo: Police spokeswoman

As you may recall, the Palestinian Authority agreed to hand over the bullet to the United States, which they claimed killed Abu Akala in May in the city of Jenin.

A senior Palestinian official told Israel Today that "the Americans have more than once asked to receive the bullet in order to test it, amid pressure exerted by Democratic senators in Congress on the administration to complete the investigation into the Abu Akla death."

"The Palestinian side is ready in terms of investigation materials."

Meanwhile, Israel Today reported that at a Palestinian government meeting last week in Ramallah, Palestinian Authority Chairman Mahmoud Abbas said that Israel had submitted a request to the PA not to advance moves before the International Criminal Court regarding the Abu Akala killing incident, according to Palestinian source However, it was not stated whether the request was forwarded directly by Israel or through intermediaries.

It should be noted that the Palestinian General Prosecution has completed the internal investigation into the death of Abu Akla, and the findings were recently transferred to the General Prosecution in the International Court of Justice. Will not at this time promote a dramatic step in the proceedings before the International Court of Justice, and that it is likely to postpone examination or implementation of other measures against Israel until after US President Joe Biden's visit to the region, so as not to enter into a confrontation with the administration. 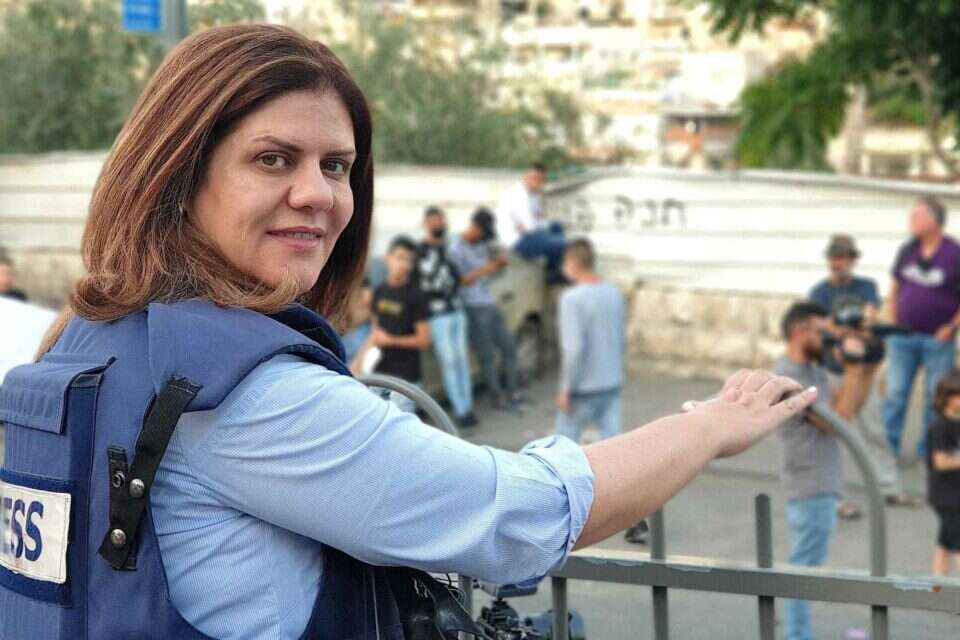 In Israel, they will make sure that the bullet fired by the Palestinians was not brought from another incident Israel today 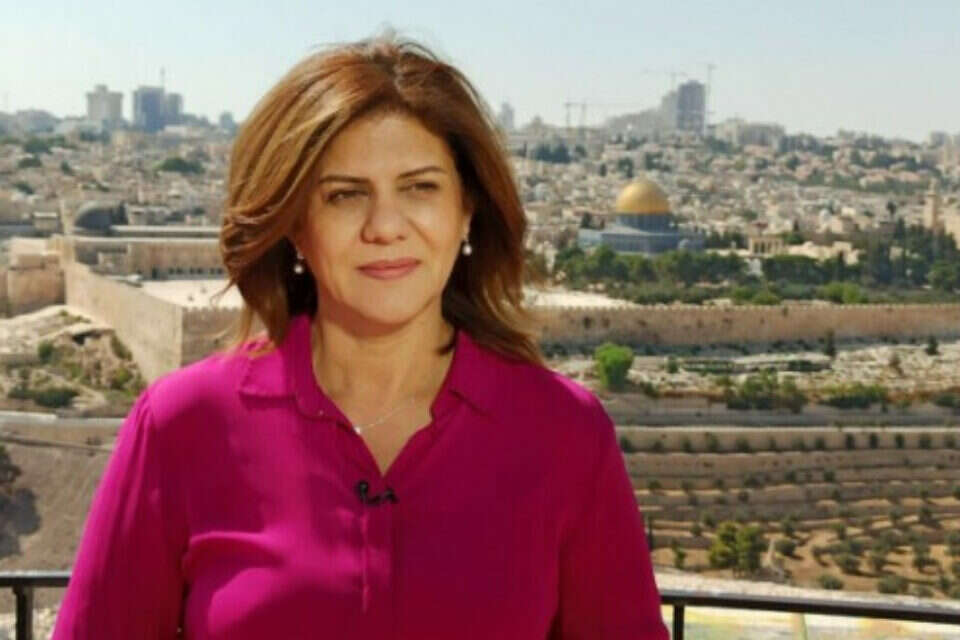 USA: "It is not possible to determine with certainty who shot the Palestinian journalist - it is likely that the bullet was fired from the Israeli side" | Israel Today 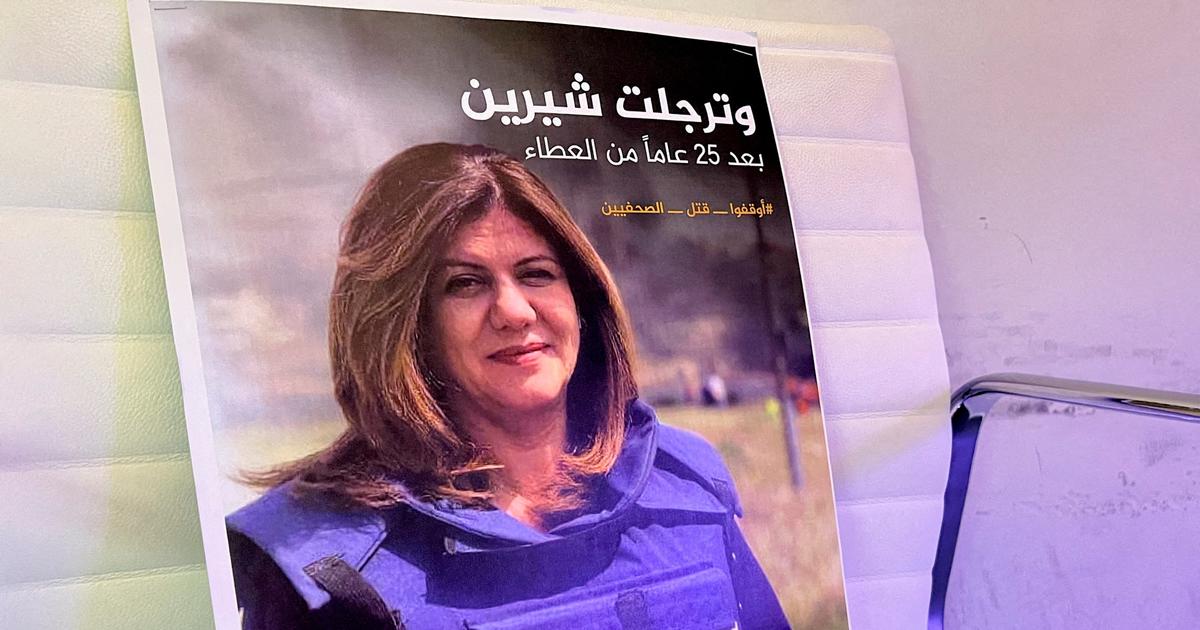 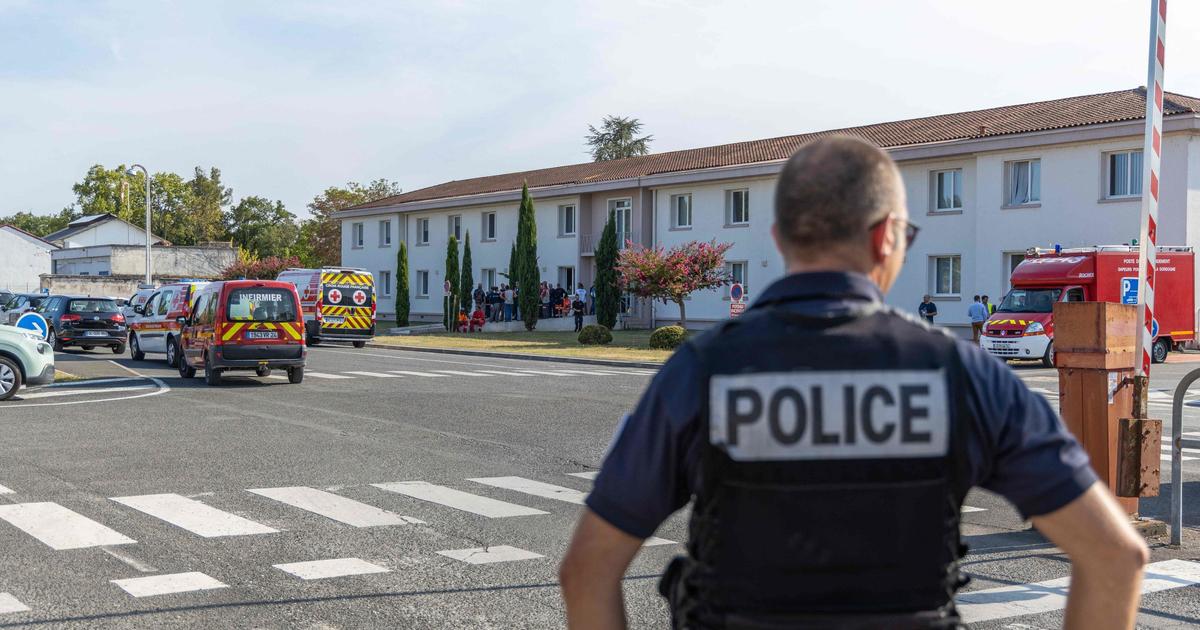 The teenager showed the police a copy of the Anxin travel record, saying he was afraid of being tracked and sentenced to a social service order
2022-08-05T06:18:37.987Z

Dramatic documentation: Four people are in serious condition after being struck by lightning near the White House Israel today
2022-08-05T06:18:25.829Z

The primary election case has not been tried for half a year. Lin Dingguo agrees with reasonable concerns: justice that comes late is not justice
2022-08-05T05:36:11.974Z