According to the earlier forecast, Siamba has been blown by "light wind", and finally the No. 8 typhoon signal was hung, causing a certain "accident".

The Observatory said in the "Weather Essay" after the "waves fell" tonight (2nd) that the computer forecast model has been underestimating the speed of Siamba's strengthening. into a severe tropical storm.

▼On July 1st, the Siamba typhoon hit Hong Kong Xinghua Village and the sea turned up a big wave▼

Computer forecast models underestimate the speed of Siamba's intensification by 7.1 and develop into a severe tropical storm

The Observatory pointed out in the "Weather Essay" that the tropical depression Siamba formed in the central part of the South China Sea on June 29 and moved northwestward and gradually approached the coast of western Guangdong.

However, computer forecast models have been underestimating the speed of Siamba's intensification. In fact, Siamba intensified significantly yesterday, July 1, as it approached the coast of Guangdong and developed into a severe tropical storm.

Siampa further intensified into a typhoon on the morning of July 2 and passed about 300 kilometers southwest of Hong Kong.

▼On July 1, Tropical Cyclone Siamba brought the first typhoon No. 718 to Hong Kong▼

However, the Observatory did not explain in the "Weather Essay" why computer forecasts have consistently underestimated the speed of Siamba's intensification.

Lin Chaoying, the former director of the Observatory, said, "I don't think the observatory underestimated it," and described the accuracy of computer model predictions as a deep-seated problem: "Sometimes it overestimates, and sometimes it underestimates, so we have to look at it case by case."

▼On July 2, the Siamba typhoon hit the Hong Kong Civil Security Team and pulled up a blockade on the coast of Xinghua Village▼

The Observatory also made a summary on the weather of Siamba in Hong Kong, stating that Hong Kong was already affected by the broad outer rainband of Siamba on July 1, with heavy showers and violent gusts. On that day, more than 40 mm of rainfall was recorded in many areas, and the Observatory once An amber rainstorm warning signal is issued.

Since Siamba adopted a more easterly path this morning, its gale area will affect Hong Kong for longer than previously expected, and the squally showers associated with Siambar will continue to affect Hong Kong.

Until 3:00 p.m., Siamba made landfall near Dianbai District, Maoming City, Guangdong Province, and gradually moved away from Hong Kong. The local wind weakened. The No. 8 gale or storm signal was changed to No. 3 strong wind signal at 4:20 p.m. The outer rainbands of the Pearl River Estuary still bring squally showers.

At the same time, affected by the active southerly air flow, the Observatory expects that the weather along the coast of Guangdong will remain unstable for the next few days.

▼On July 2, the Siamba typhoon hit Hong Kong and the citizens were walking outdoors in Tsim Sha Tsui under the strong wind and heavy rain▼

Siam Ba typhoon | Mong Kok Chain Cha Kee No. 8 typhoon during the typhoon, all food is sold at $5 plus 5 yuan Siam Ba typhoon | 3 injured and hospitalized during the storm in Hong Kong Bafeng Ball | Hung Hom Ferry Pier with big waves crashing on the shore, many people chasing the wind Children: you should hang the No. 10 typhoon signal Siam Ba typhoon | Civil Security Team blocks the seafront entrance of Xinghua Village Citizens: enterprises are unstable Siam Ba typhoon | Yuen Long chasing the wind Fans went to Xinghua Village to watch the waves and the civil security team came to the scene to call on the Siamba typhoon to stay away from the shore | The Forbidden City opened on Saturday and the weather changed. The typhoon No. 8 was cancelled within three hours. 、The Senior Center is temporarily closed for Siamba Typhoon Balls｜A special trip to Tsim Sha Tsui from Tsuen Wan to watch the waves: Feel the power of nature 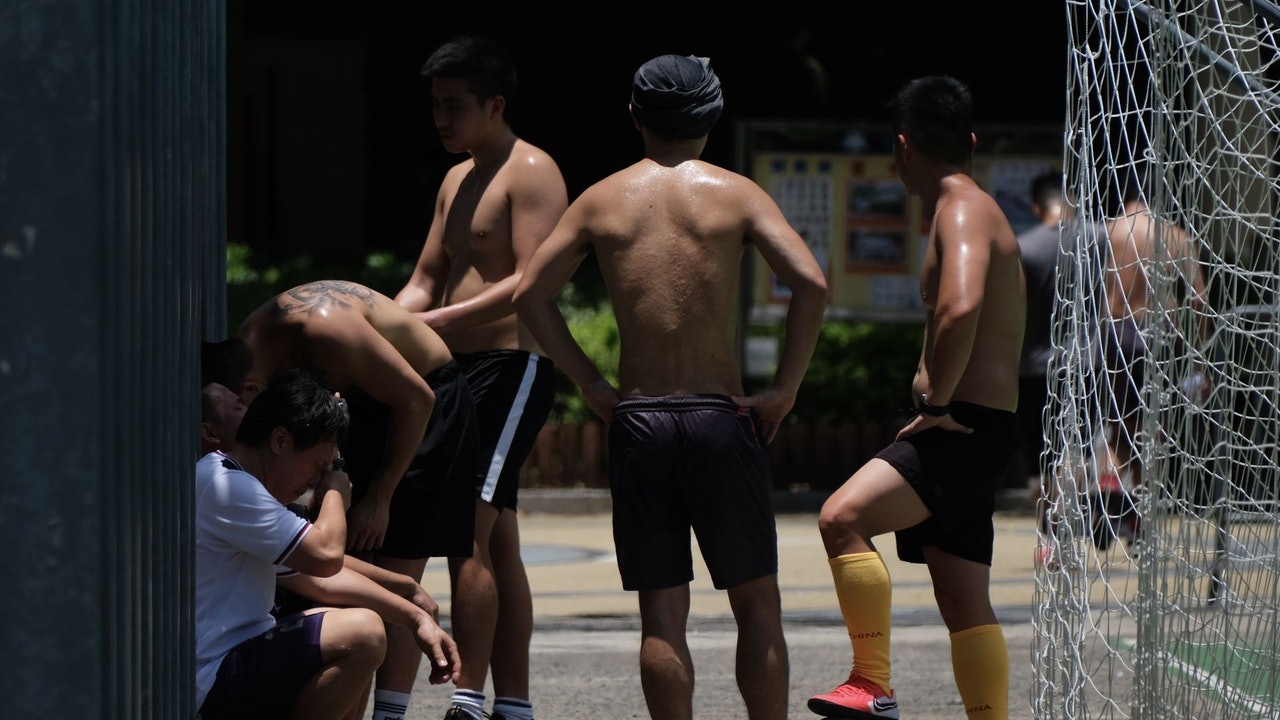 The high temperature in the past few days has entered the 20 hottest observatories in history, and the extreme heat is expected to continue for 6 days from Sunday

For three consecutive days, the thermal explosion exceeded 35 degrees, and the Observatory recorded another high temperature level of 35.2 degrees this afternoon, the highest record this year 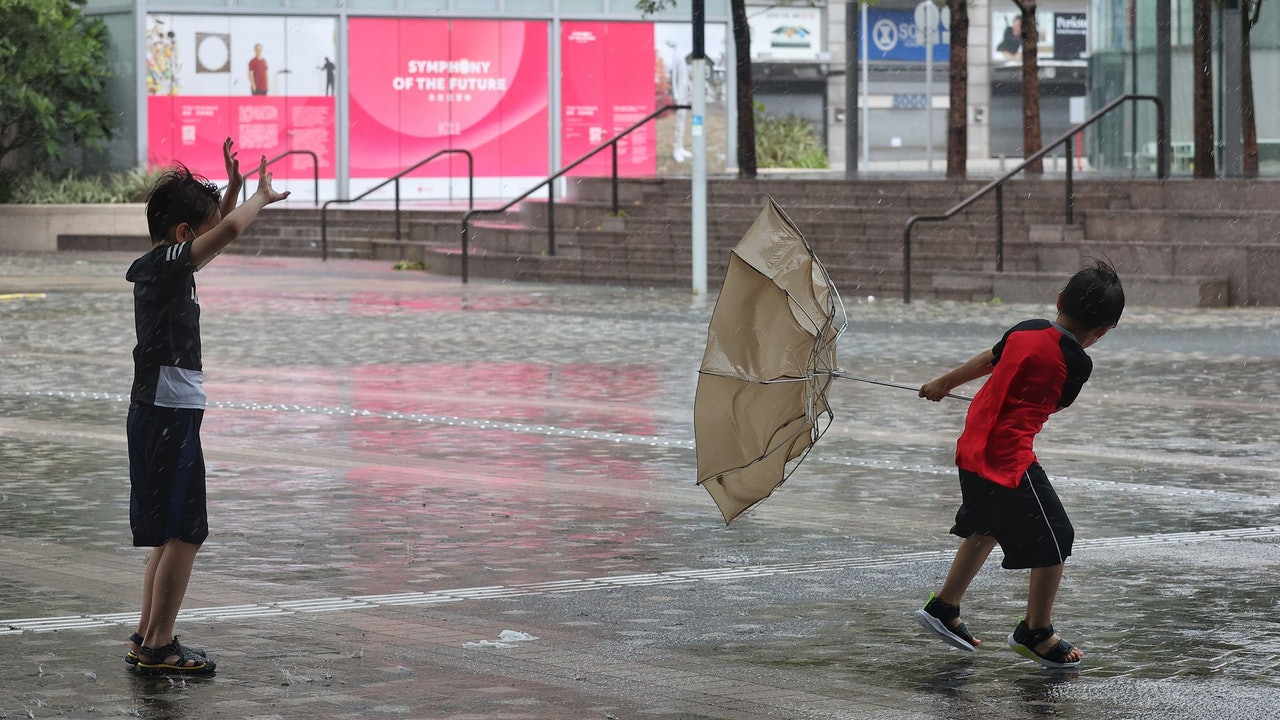 After the small summer heat, the mainland meteorological station predicts that a tropical depression may form in the South China Sea next week 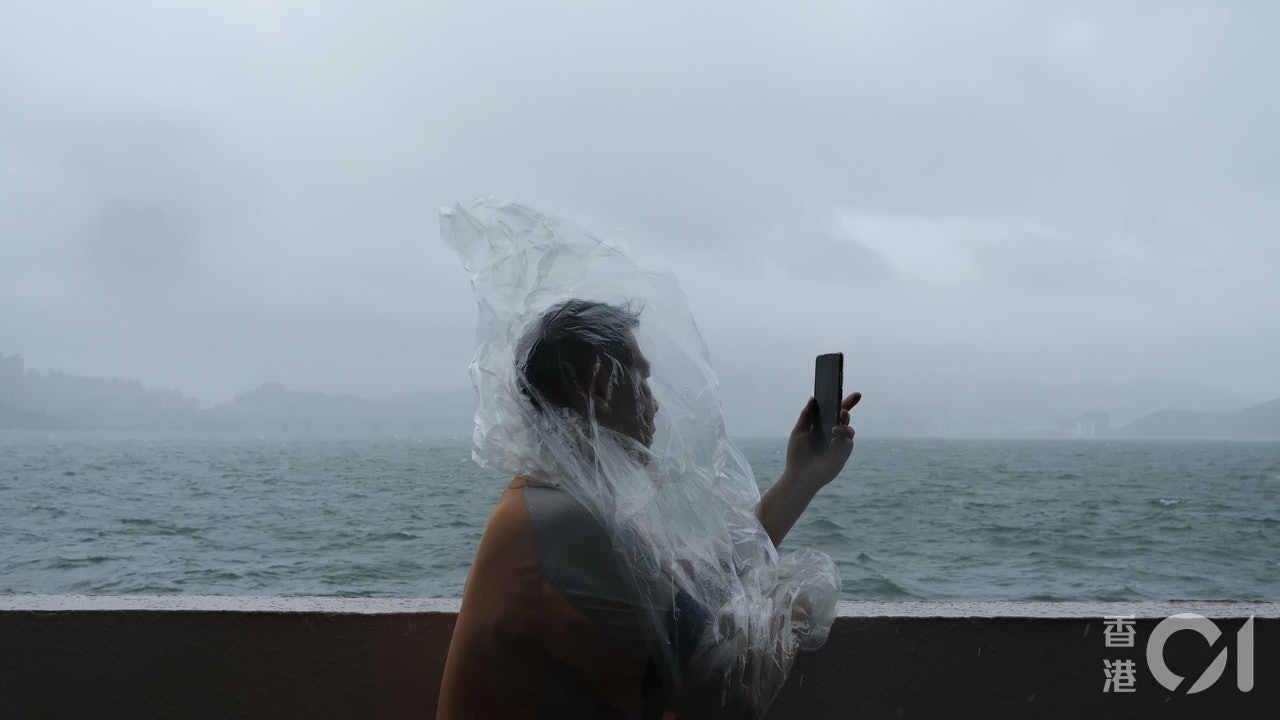 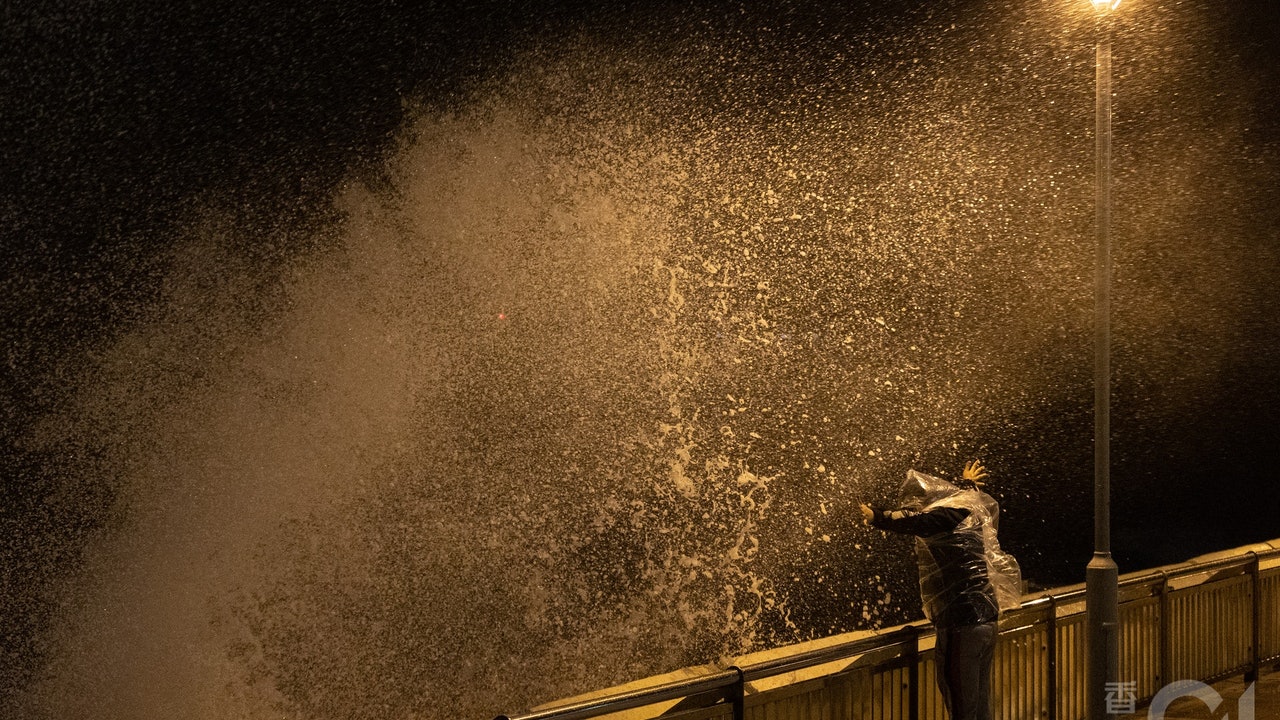 Siamba typhoon | Observatory: No. 3 typhoon maintained until 8:00 am

Siamba typhoon | Observatory says computer forecast is one of its tools: strength and wind forecasts are roughly correct

Siam Ba typhoon | Observatory: Kindergarten and other schools will remain closed until noon on the 3rd typhoon