The Nahawand choir and the Abaq Music Ensemble performed a heritage concert in tribute to the spirit of the late great artist Sabah Fakhri, who is considered one of the giants of music in Syria and the Arab world, at the headquarters of the Al-Adiat Association, Safita branch.

The ceremony included the presentation of a variety of Qadud, Muwashahat and tarab songs, led by the musician, a solution that we read, including “above the palm trees and you dominated me, and we were six on the Nabaa, oh money of the Levant.

The Chairman of the Association’s Board of Directors, Lawyer Samir Jabbour, told SANA’s reporter that Sabah Fakhri was chosen because he carried Al-Qudud and Al-Halabi songs to the most important theaters of the world and made them an icon of Arab singing and authentic music, leaving behind a great musical heritage. continuously.

The conductor of the Nahawand choir, the musician Naqour, indicated that she seeks, through the choir, whose first launch was this evening, to present a sweet and refined art worthy of the Syrian audience and restore heritage with a new distribution, pointing out that the choir members made a great effort during two months to complete this concert as it relates to a cultural and musical heritage whose words were woven From the light and sneaks into the hearts to revive it, the ears will become happy for him.

One of the choir members, Raheeq Ahmed, explained that Sabah Fakhri, who has an unparalleled voice in art and history, painted in his tunes paintings of love and life, and is an artistic phenomenon that will not be repeated. The ancient and taught it from generation to generation. (Our heritage is our heritage) .. a concert at the Artists Syndicate in Aleppo A performance by Ehsas Ensemble at a cultural theater in Homs, celebrating Mother's Day A work of Sufi singing that brings together the media, Osama Shehadeh, and the musician, Amin Al-Khayat 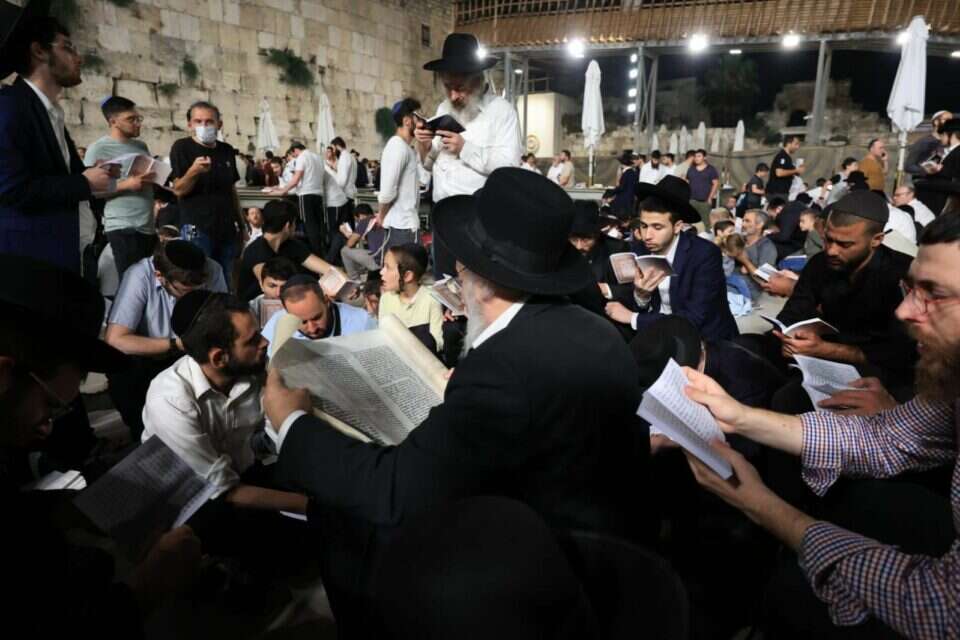 Every second municipality without a station: Transport Minister Wissing is pushing for faster expansion of charging stations
2022-08-07T07:14:16.466Z