Affected by Typhoon Siamba, which brought about the first typhoon signal No. 8 this year, the opening of the Hong Kong Palace Museum has been postponed until today (3rd). The public can see more than 900 items from the Beijing Palace Museum's collection, including "national treasures". 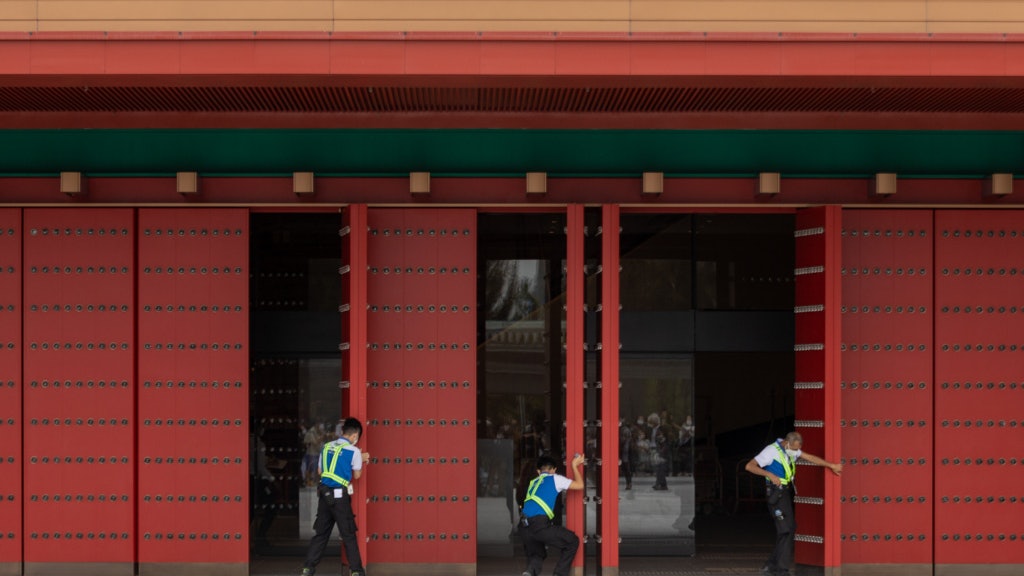 Affected by Typhoon Siamba, which brought about the first typhoon signal No. 8 this year, the opening of the Hong Kong Palace Museum has been postponed until today (3rd). The public can see more than 900 items from the Beijing Palace Museum's collection, including "national treasures".

Under the epidemic, all visitors to the Hong Kong Palace Museum must use the "Safe Travel" to scan the QR code of the venue before entering the venue, and must present the "Vaccine Pass" QR code for scanning.

Siamba also prevented the authorities from issuing mandatory testing announcements for two consecutive days. However, the epidemic situation in Hong Kong continued to rebound. For four consecutive days, the number of confirmed cases in a single day exceeded 2,000, and the number of deaths also increased.

The immediate effective reproduction rate of the latest local cases at the University of Hong Kong Public School dropped to 1.55, that is, each patient transmitted to about 1.55 people, and is about to return to the peak of this wave.

Siamba Typhoon | 3 people were injured during the storm in Hong Kong, the Hong Kong government received 45 cases of fallen tree and 1 case of flooding reported the epidemic | 2,227 confirmed cases and 3 more deaths and 2 cases of suspected variant BA.5 virus Ma Tau Wai Village, Fushan Village, Daxing Village and other Shiwu Villages tested positive for sewage. The government sent 290,000 quick test kits for Siamba typhoon | Quarantined family members cry to Jiang Yuhuan and complain about the lack of people to take care of them

▼On June 28, the third round of compulsory testing for all people in Macau▼

Macau Epidemic ｜ 56 more people infected with 694 cases in total today, the national rapid test must upload the results of the Siam Bar typhoon ｜ The clinic designated by the Hospital Authority for confirmed patients will be closed in the afternoon, and patients should be advised to make an appointment for the Siam Bar typhoon ｜ Community Vaccination Center , Smart ID Card Replacement Centre is temporarily suspended

▼On June 26, the enclosure inspection of Gangchang Pavilion, Aberdeen Center▼

Diagnosed buildings | 1,352 new buildings involving many luxury residences on the Red Hill Peninsula and Bel-Air were added to the list for mandatory testing | 66 more places in Yau Tsim Mong with the most Wei Kee coffee noodle, Times Square banquet on the list 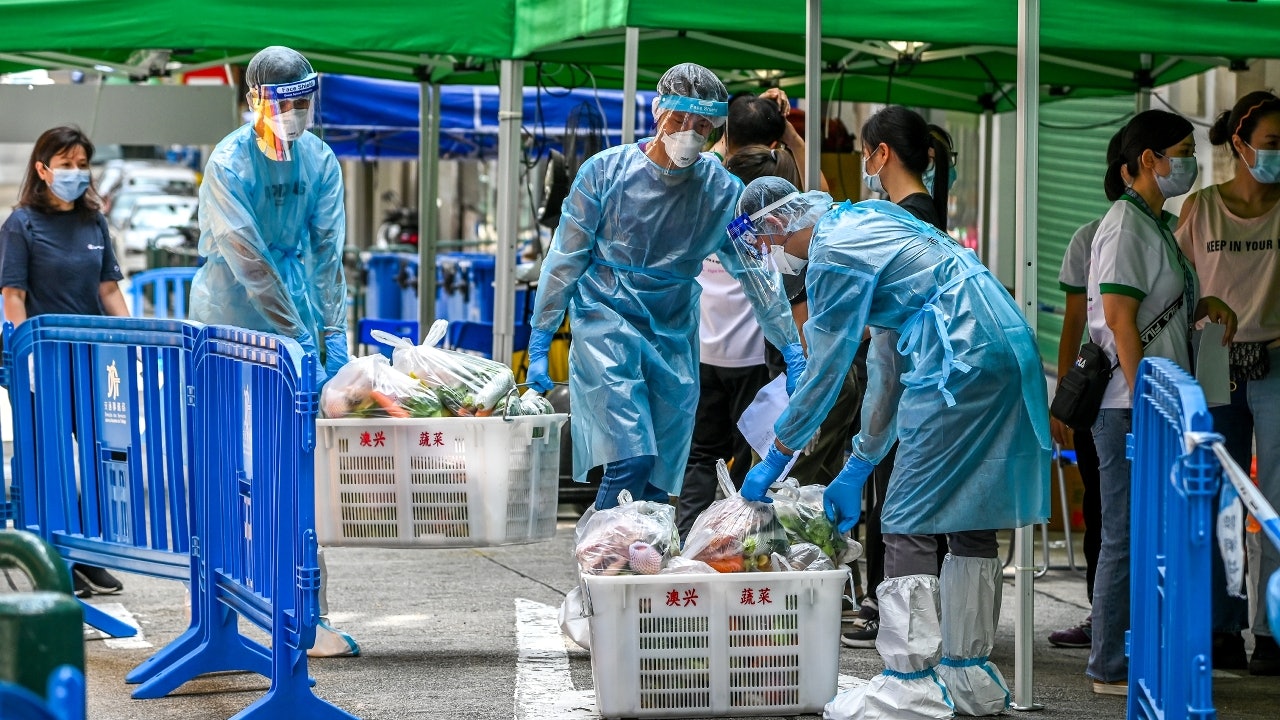 epidemic. Latest | More than 2,000 confirmed cases for three consecutive days, a total of 33,677 people were infected in June 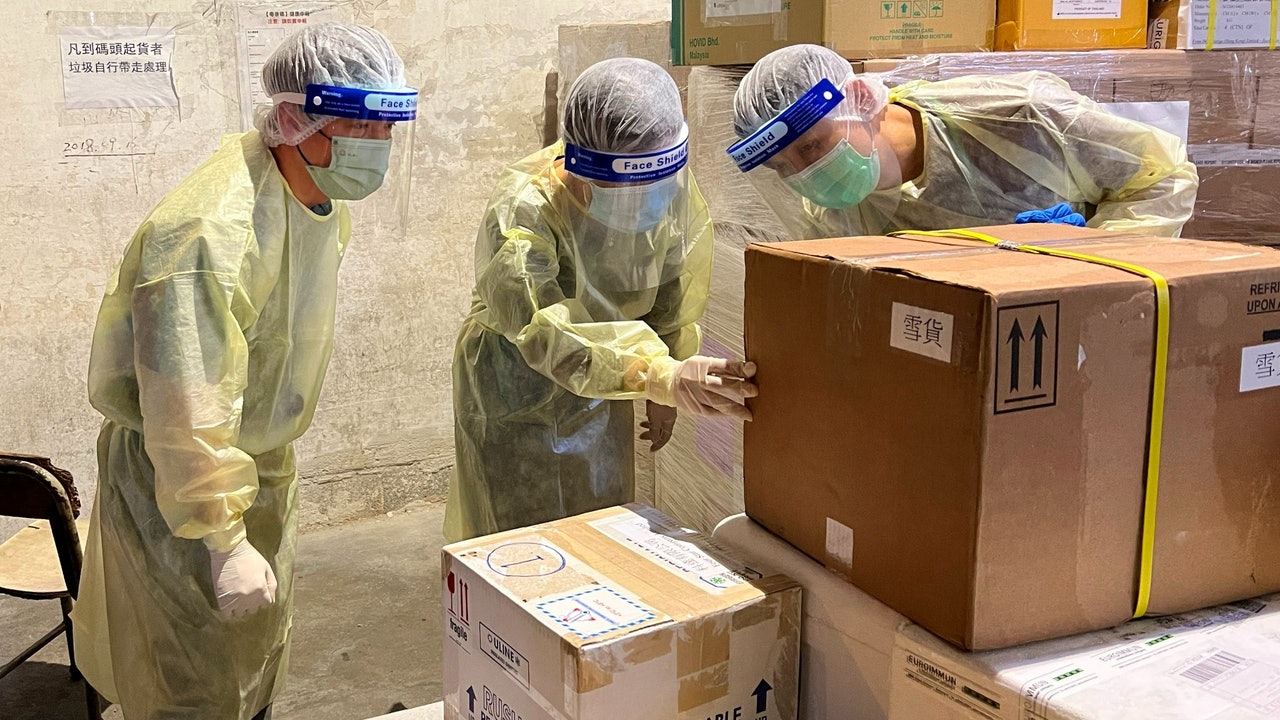 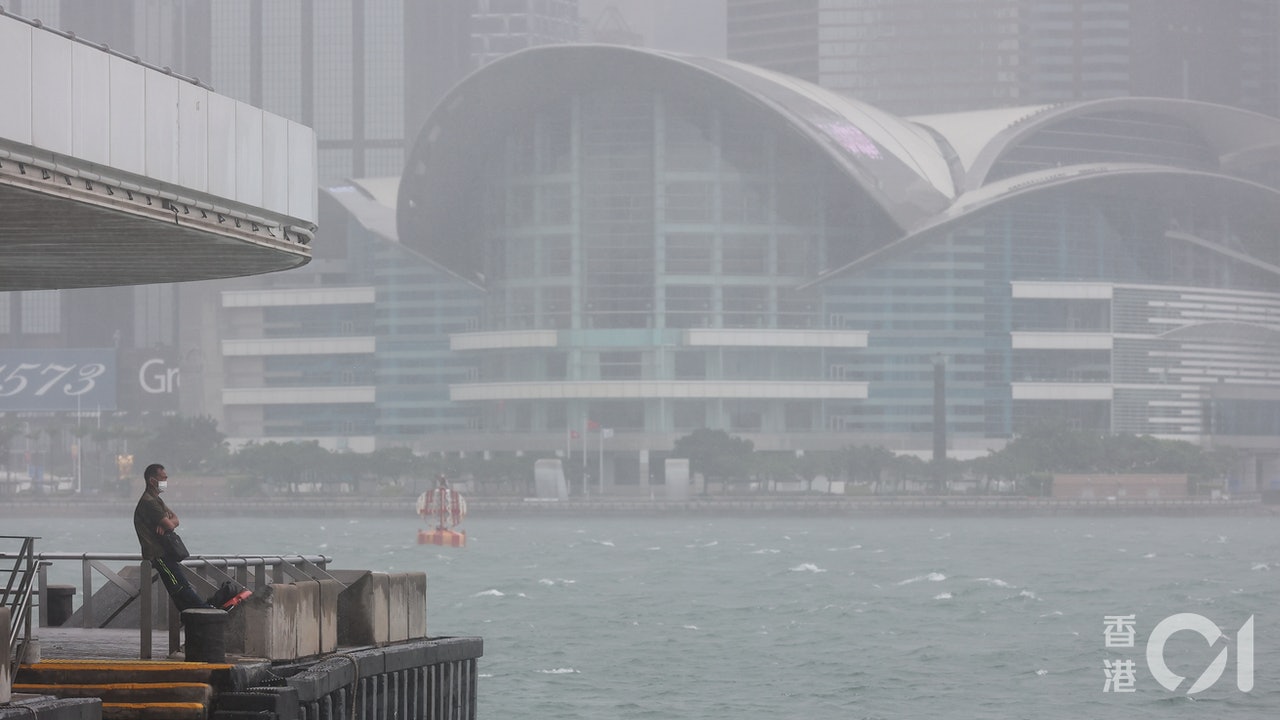 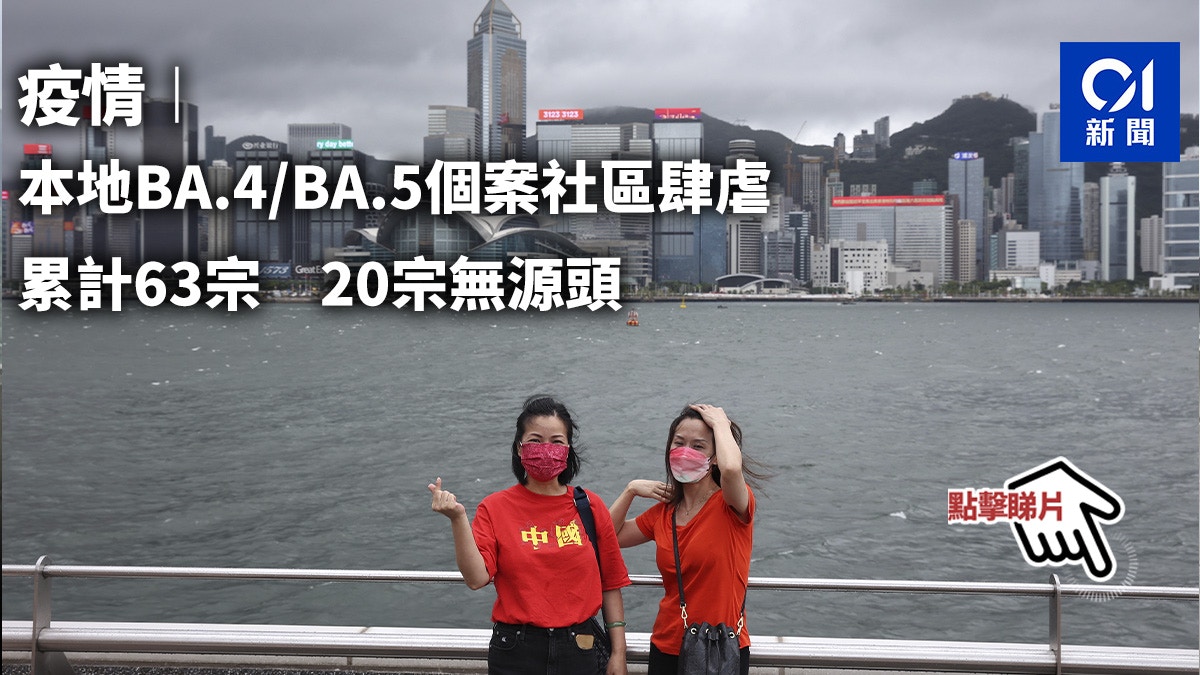 epidemic. 7.1｜Local BA.4/BA.5 cases raging in the community, a total of 63 cases and 20 cases without source 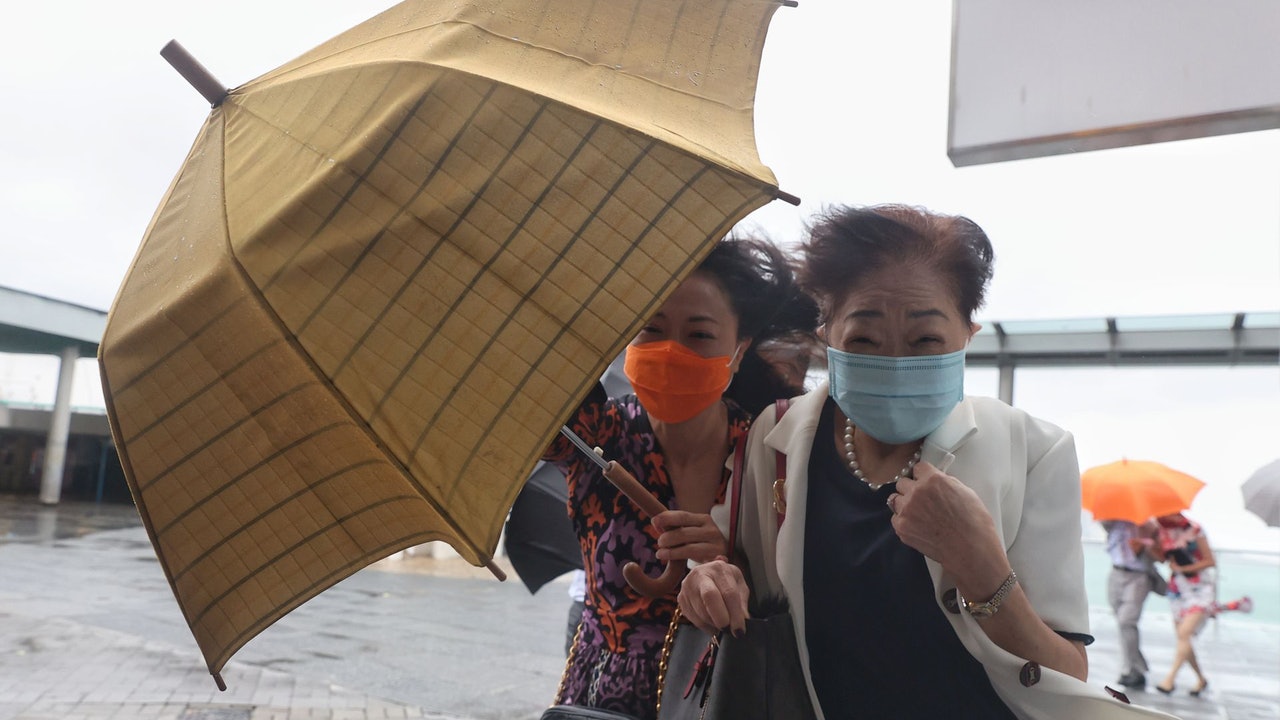