Freisingers are enthusiastic: 17 creative looks at Karl Obermayr Created: 07/03/2022, 19:00 By: Andreas Beschorner Around 300 interested people came to the presentation of the competition results for a Karl Obermayr monument on Saturday alone to appraise and vote. © Michaelek The association Stadtheimatpflege Freising showed 17 models of the monument project Karl Obermayr at the weekend. A jur 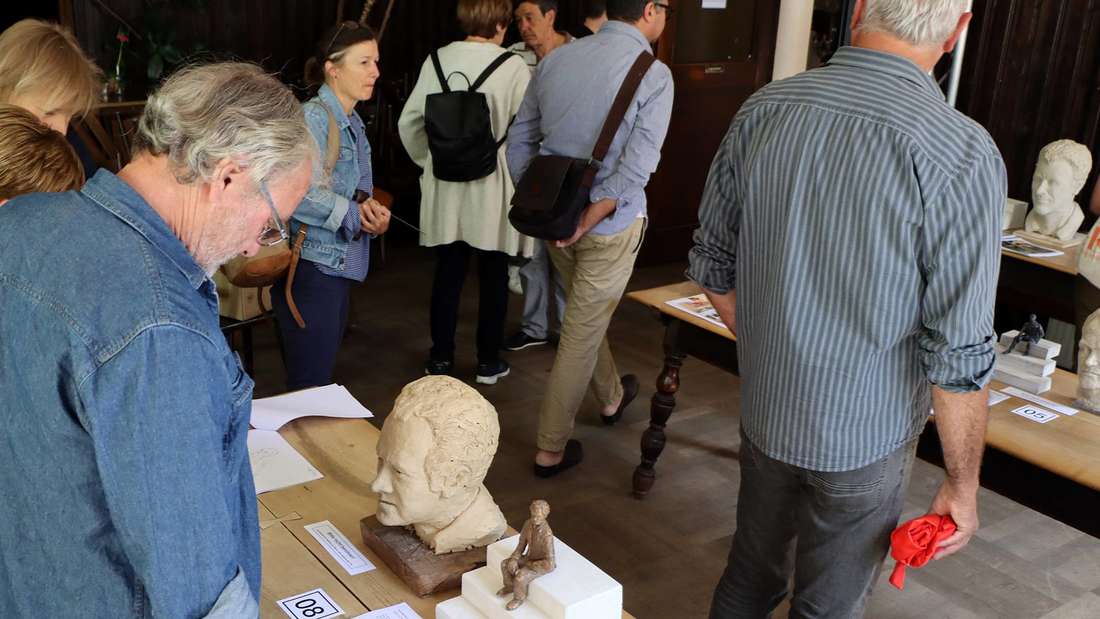 Around 300 interested people came to the presentation of the competition results for a Karl Obermayr monument on Saturday alone to appraise and vote.

The association Stadtheimatpflege Freising showed 17 models of the monument project Karl Obermayr at the weekend.

A jury will now decide what will be set up at the open Moosach.

– The Stadtheimatpflege Freising probably had exactly the right instinct: On Saturday alone, around 300 interested Freisingers came to the presentation of the competition results for a Karl Obermayr monument, most of them also submitting a voting card for their favorite design.

At the end of 2022, a life-size statue of the famous son of the cathedral city should sit on the steps of the open Moosach in Obere Hauptstrasse.

17 drafts for the future memorial were sent in and were shown over the weekend in the Furtnerbräu room – small figures initially, but in some cases already with modeled Obermayr portraits in original size, plus descriptions of the respective draft.

Sometimes a figure raises the index finger of his left hand warningly, quoting a photo of Obermayr from a play.

But the monument was also interpreted as standing on the steps to the Moosach,

Karl Obermayr was a sensitive person all his life – which this bust expresses.

Some artists want to show Obermayr "unpretentious and everyday", some pay attention to the "clothes", which should be in the style of the 80s, some would create him "reserved and approachable" so that he can observe the colorful city life.

Others would design him as if he were on his way home from the film set, with a briefcase and in a suit.

The citizens, who were called upon at the weekend to form their own opinion of the drafts and also give their opinion, made full use of the opportunity. He's kind of twisted there," to another.

In any case, the sketches and small sculptures offered plenty of reason for discussions - and also a look out at the Moosach, which has already been uncovered in that part where the monument to Karl Obermayr will one day be placed.

Five drafts have already emerged as favorites, it said on Sunday.

According to the plan, the jury should meet this week and take a closer look at the models in order to then – taking into account the vote of the Freisinger over the weekend – decide which artist and which design will be awarded the contract.

Our Freising newsletter informs you regularly about all the important stories from the Freising region - including all the news about the Corona crisis in your community.

Studies of an actor: seated, standing and details.

The artists' patterns were varied.

One can only guess which draft Karl Obermayr, a folk actor by the grace of God, who could do so much more than Manni Kopfeck in “Monaco Franze”, would have chosen.

But he would certainly have commented on the idea and the project of the Freising city home care association: "Dog san's scho, de Freisinger."

Meanwhile, one is in the process of acquiring further donations for the extraordinary project.

A third, it was said, had already been collected.

On the homepage for this project (www.karl-obermayr.de) you can not only find out about the idea, about Karl Obermayr and the schedule, you can also donate there to make your contribution to the fact that one of the big Sons of the cathedral city receives his fair appreciation. 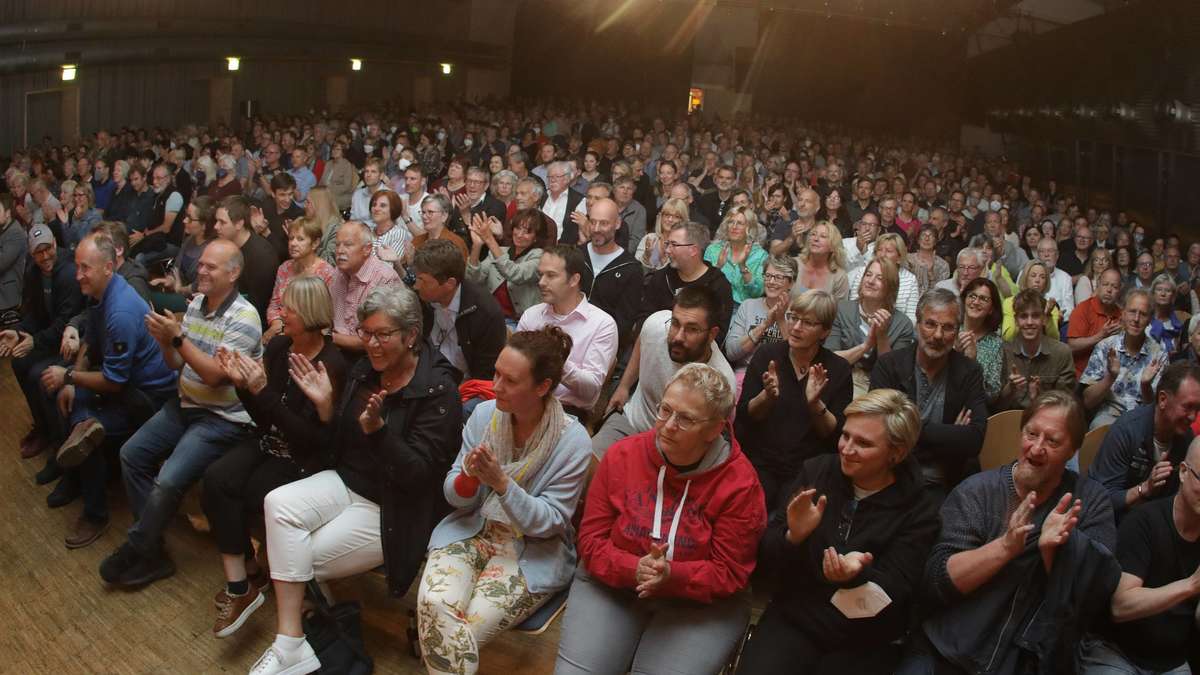 Enthusiastic audience: Gerhard Polt and the Well brothers bring the Luitpoldhalle to a boil 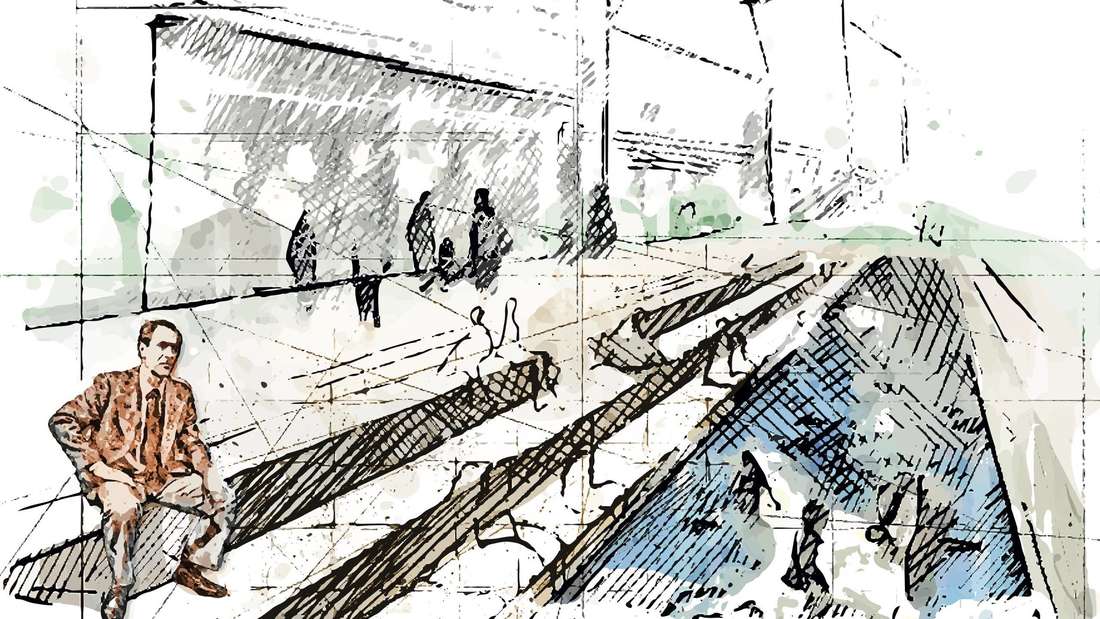 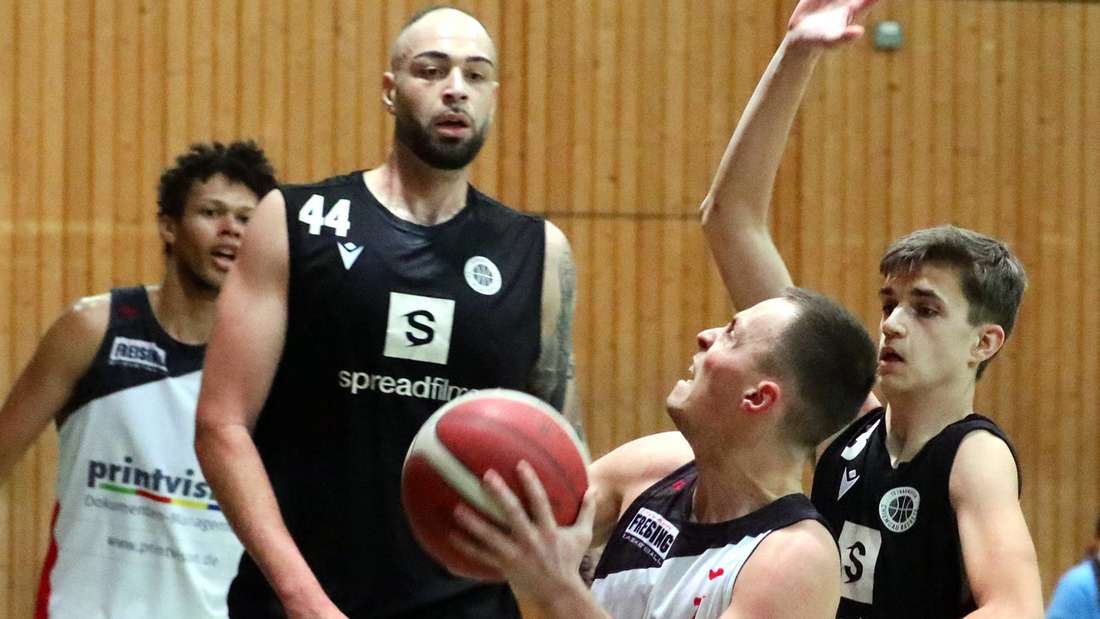 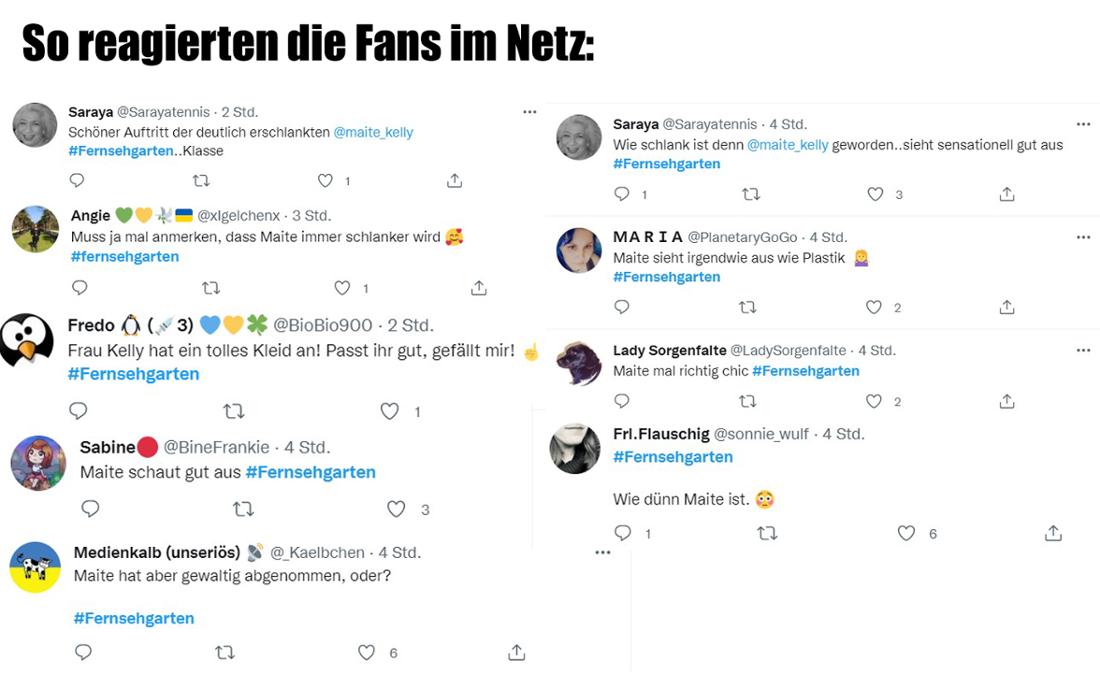 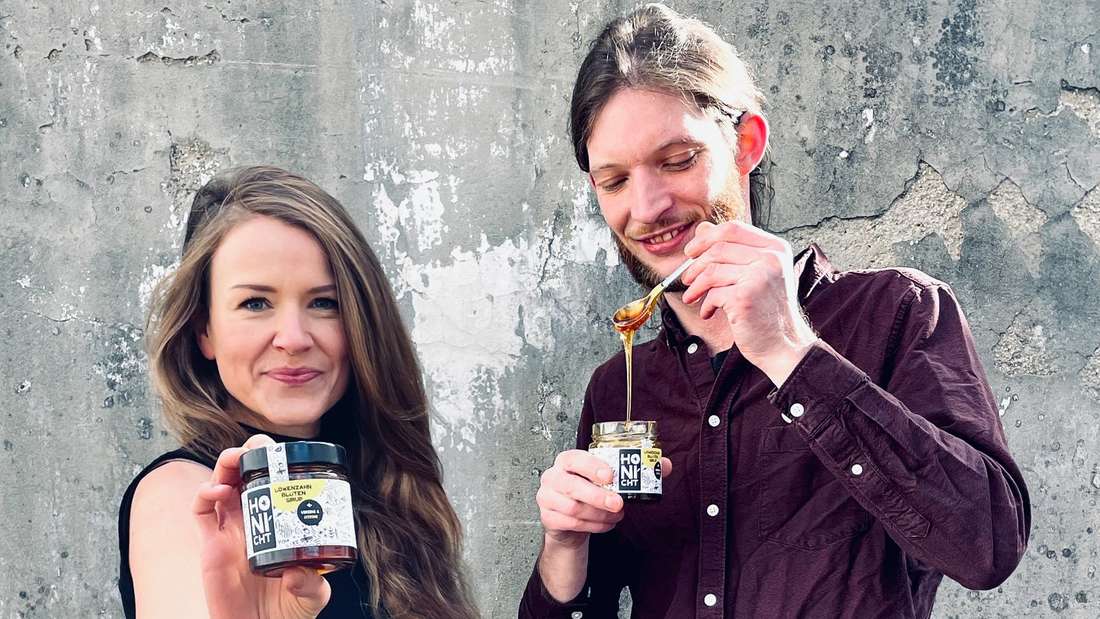