The accident occurred on January 3, 2022, during a training flight over the sea in front of Haifa. To the staff cell 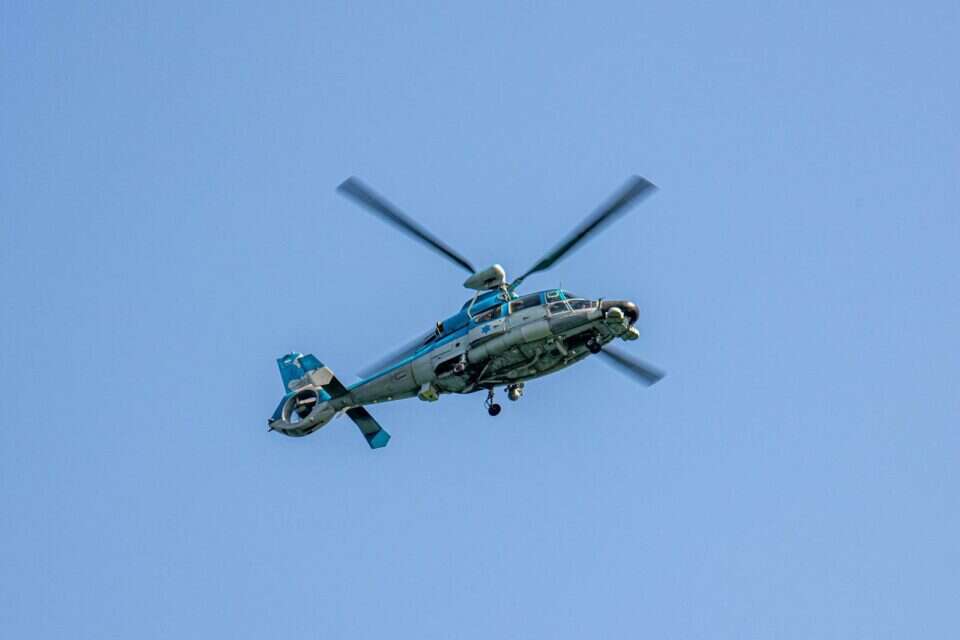 Half a year later: An IDF spokesman announced that the bat helicopter accident in January was due to an unusual internal failure, which was unparalleled.

The investigation of the incident shows that the helicopter crew will operate a complex emergency for one minute and 57 seconds until the water is damaged.

The incident occurred due to an internal failure that developed in the left engine, which later caused a fire to ignite and smoke to enter the crew compartment, and the fire to spread to the right engine as well.

As a result, the helicopter quickly lowered and hit the water hard.

The intensity of the damage to the water left the pilots unconscious, and as a result they drowned.

The late Erez Shahanei, Photo: Courtesy of the IDF Spokesman

The late Chen Fogel. Photo: Courtesy of the IDF Spokesman,

The failure was due to a technical fault unknown to the manufacturer and the Air Force, and first appeared in these engines as a result of a rare outline of corrosion damage to an internal component in the engine.

This led to a blade breaking in the turbine and a fire that developed rapidly.

Upon discovery of the findings, the Air Force decided to use only new components until the end of the investigation with the manufacturer.

According to the manufacturer, as mentioned, this is the only case in the world of breaking a turbine blade in this mechanism in this series of engines.

Prof. Halbertl on the condition of the captain who was injured in the helicopter crash disaster in Haifa // Photo: Shmuel Buharis

The crew found that although the pilots unloaded the firefighting bottles, no engine shutdown was performed as required.

This allowed the fire to spread and be sucked in by a right engine.

This action was due to the frequency and nature of training not compatible with such emergency scenarios.

The crew was competent and skilled, dealing with a series of challenging malfunctions, speed and intensity, in complex flight conditions of a dark night over sea.

The crew continued to fly the helicopter until the last moments, and carried out significant emergency operations that assisted in rescuing the Marine Muscat patrol officer, Capt. Ron Birman.

The Air Force commander accepted the conclusions of the investigation, saying: "This is an unrecognized technical malfunction, which appears for the first time in the world in these engines. The Air Force is responsible for the competence and safety of its fighters, In a tragic and painful accident, in which we lost two of our best sons, who contributed greatly to the Air Force and the security of the State of Israel. The late Chen Fogel.

'The investigation was in-depth, extensive and professional.

During the interrogation the team turned each stone to understand in depth the circumstances of the accident and how it could have been prevented.

Clear conclusions were drawn, from which the team formulated recommendations for implementation and realization.

These days the squadron is gradually returning to operational activity, according to an orderly and managed plan.

We must continue to institutionalize processes that will allow the Air Force to gain insights from the familiar and the known. '

Chief of Staff Aviv Kochavi said: "An in-depth, professional and thorough investigation has been conducted here.

We lost two of our best pilots in this accident.

Our task now is to learn the conclusions and lessons learned and prevent the next accident.

The lessons will be learned throughout the IDF, and will help improve systemic and lateral learning processes in the rest of the forces. "

Summary report: The crash of the bat helicopter in front of Haifa - following a maintenance failure - Walla! news

In the Shadow of War: Navy in Exercise with NATO Members | Israel Today 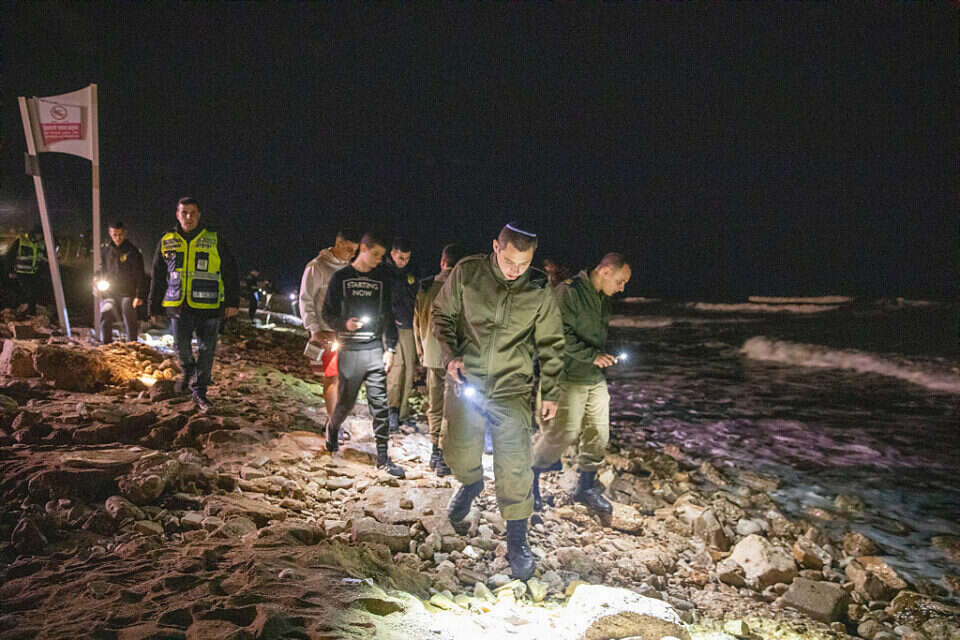 Adoption of "Unruly Bloggers" and Advancement of Legislation: These Are the Recommendations of the Committee for Examining the Notices of Casualties in the IDF | Israel Today

A Palestinian vandalized the security fence near Qalqilya and tried to move to Israel - Walla! news

The sabotage experts failed: how Yahalam fighter was wounded in the demolition of the house of the terrorist who murdered Yehuda Dimentman - Walla! News