In the line for travelers: A new nature reserve has been announced near Modi'in Israel today

More than 27,000 dunams of open areas west of the city of Modi'in will be recognized as forest areas • The areas will be upgraded to the highest level of conservation, in order to keep them protected 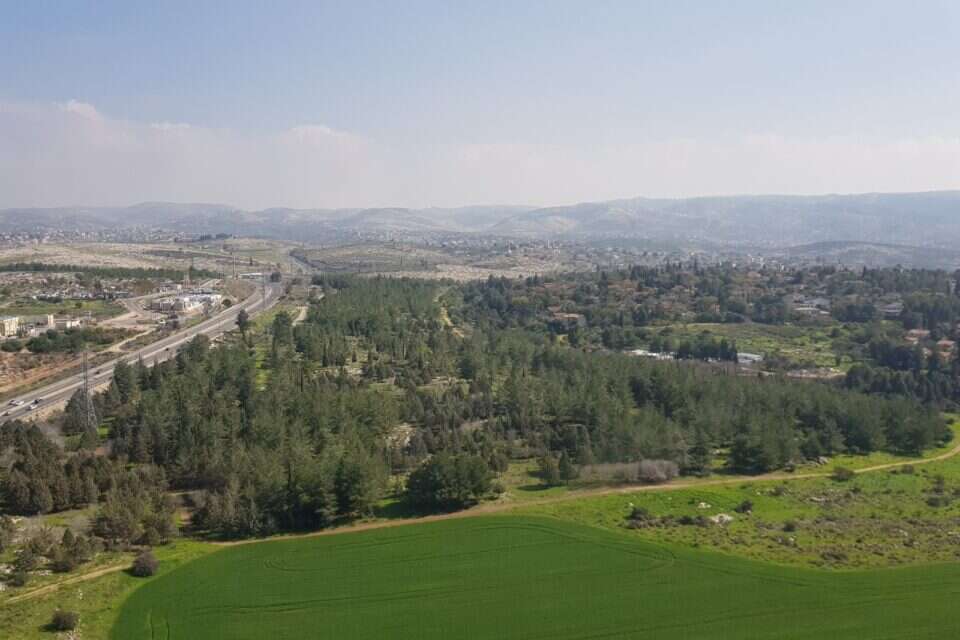 This is the highest level of conservation, with the aim of preserving the open and protected areas in the Modiin Forest area, which form part of the national ecological corridor.

Modi'in Forest is an important link in the sequence of open areas in the center of the country, the most important ecological corridor in the country that runs from north to south along the eastern border of the district with Judea and Samaria.

Modiin Forest is located in the narrow part between the Ben Shemen Forest and the Canada Forest and it is very important to preserve its continuity, among other things in light of the reduction in the scope of open areas as a result of urban development and infrastructure.

The plan proposes to preserve the forest areas in a variety of open areas included in its area and together constitute a complete set for biodiversity, agriculture, science and knowledge, education, tourism and leisure.

In addition, the program refers to national hiking trails and offers, among other things, a connection of bicycle trails and walking trails such as the Israel Trail.

The Central District Planner at the Planning Administration, Guy Kaplan, noted the ecological and scenic importance of the plan in the Central District as identified in the Ecological Corridors Plan in the Central District and the outline plan for the city of Modi'in which preserves Modi'in Forest space Ecological axes and passages and streams, areas and landscape units, unique and diverse habitats, agricultural areas and continued agricultural cultivation and extensive open areas alongside development in the area and giving open space to the surrounding residents.

In the line for travelers: A new nature reserve has been announced near Modi'in Israel today 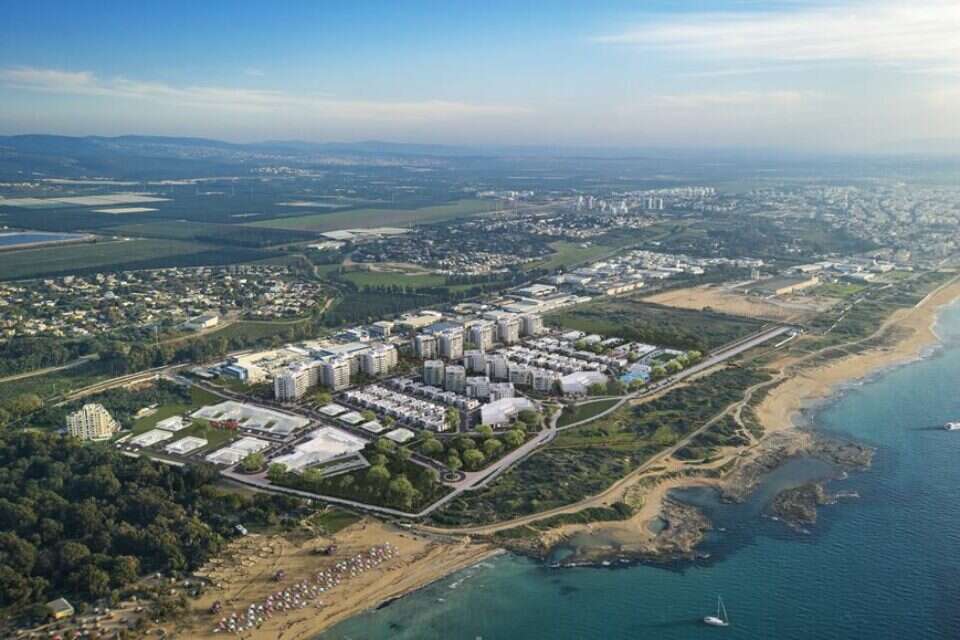 Where can you find an apartment at a reasonable price 200 meters from the sea? | Israel today

Spring Holiday: More than one hundred thousand hikers took advantage of the clear weather and went out to the national parks - Walla! news 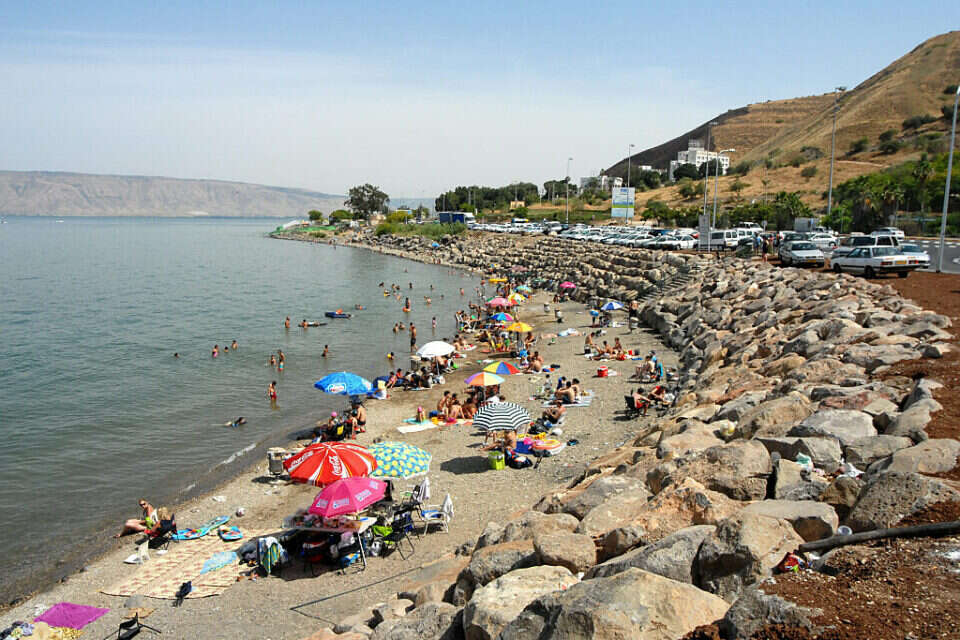 Expected: Over 1.2 million travelers in the country during the holiday week Israel today

Self-employed in the field: The Israeli developments that make hiking trails accessible to people with disabilities Israel today 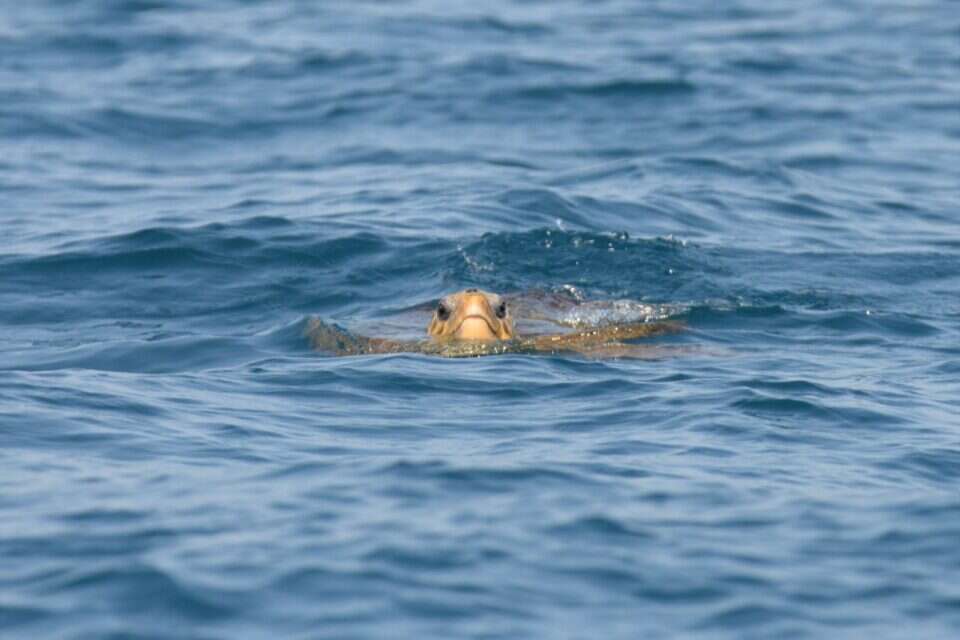 Watch: Dolphins and sea turtles in the new nature reserve to be announced in Ashdod Israel today

A weekend for trips: about 80,000 visited the nature reserves and national parks | Israel Today