It's the holidays in Unterammergau: the renovated WSV training ground is finally being inaugurated after so many setbacks. The fun derby against Altenau, which more than deserves its name, ends 1:1. It's the holidays in Unterammergau: the renovated WSV training ground is finally being inaugurated after so many setbacks.

The fun derby against Altenau, which more than deserves its name, ends 1:1.

Unterammergau – There is a touch of nostalgia in the Kappel Stadium.

Green against red, hosts Unterammergau against Altenau - "advanced", says Leonhard Gansler, head of the WSV football team, and grins like a rascal.

The kickers from earlier years put on their old jerseys on Friday evening.

With some, they stretch a little more in the middle sector of the body than they did back then.

But who cares when an exciting and almost legendary fun derby is on?

The fans fill the imaginary phrase pig: "That was red", "Send him steeply", "referee, offside", they blare on the sidelines.

Then the referee Michael Grotz suddenly tumbled across the lawn.

The mood barometer is rising - the perfect start to a three-day festival.

Who will step on their toes?

Probably a mistake by Florian Speer (left, with Daniel Allinger).

Because the derby is extremely fair.

The teams from the neighboring villages split up with a fair 1:1, but nobody cares about the result anyway.

The game is part of the feel-good program with a club tournament and fun competition on Saturday and Sunday.

Because finally, after five nerve-wracking years, the WSV footballers can celebrate their performance and the end of a period of suffering.

Your training ground will receive the blessing of the church on Friday.

In the early evening, the continuous rain stopped just in time, the sun fought its way through the clouds.

The guests trudge over the soaking wet, 98 by 60 meter "star" of the weekend, which can now even be illuminated at night with six 16 meter high floodlight masts.

The local brass band plays, Deacon Heinzjörg Lücke appeals for fairness and a sense of community and blesses the square.

To be on the safe side, he hands his present, a football, to Gansler.

"I don't want to shoot," says the priest.

"Otherwise it'll be embarrassing." In leather trousers and brogues, the chairman shoots the ball up into the air.

Somehow symbolic - after so many low blows.

As early as 2017, the WSV division came up with the idea of ​​improving the training ground, the "potato field" as Mayor Robert Stumpfecker calls it.

But it didn't stop there.

Through their own efforts and team spirit, the footballers saved almost 20,000 euros.

Work in Unterammergau will start in 2020: This is the beginning of the bad luck

In the spring of 2020, the WSV started work, it was the beginning of a streak of bad luck.

The trucks loaded with the sand-humus mixture could not drive on the poorly paved road to the site, so night shifts with wheel loaders and excavators followed.

Above all, however, the bad weather with lots of rain, combined with the moor and peat soil, literally made the course drown.

The result: downtime on the construction site.

Far from the end of the tragedy.

On three DIN A4 pages, Gansler recorded the process, which was often fraught with breakdowns - the short version for the guests.

The weather conditions from back then are still having an impact today.

Next week, the WSV will work in about 50 tons of sand.

If the current situation remains, a special solution is required.

"So it's possible," warns the chairman, "that we'll have to raise money again."

It's a good thing that District Administrator Anton Speer (free voters) - he used to play games for the WSV - handed over an envelope to the head of the division in the tent.

A donation from the district.

“How much?” calls one of the guests from the Unterammergau partner municipality of Ermershausen.

The counterattack follows promptly: "Then it's not enough." Everyone laughs.

But Gansler is grateful, as for all the support in recent years - no matter how high the fee may be.

"Whether it's 20 euros or a few zeros more at the end," he emphasizes.

"Every euro helped." It is currently becoming apparent that the department could be debt-free by 2023 after three years.

The refurbishment was a real tour de force – financially, structurally and also in terms of sport.

For two years, the footballers had to move to Altenau or Grafenaschau for training.

They overcame all obstacles and made friends.

There's really only one thing missing, says the district administrator. DJK football boss Wamsler: "I don't need that every year" Unterammergau Whetstone and Village Museum: Even more shine for the piece of jewellery 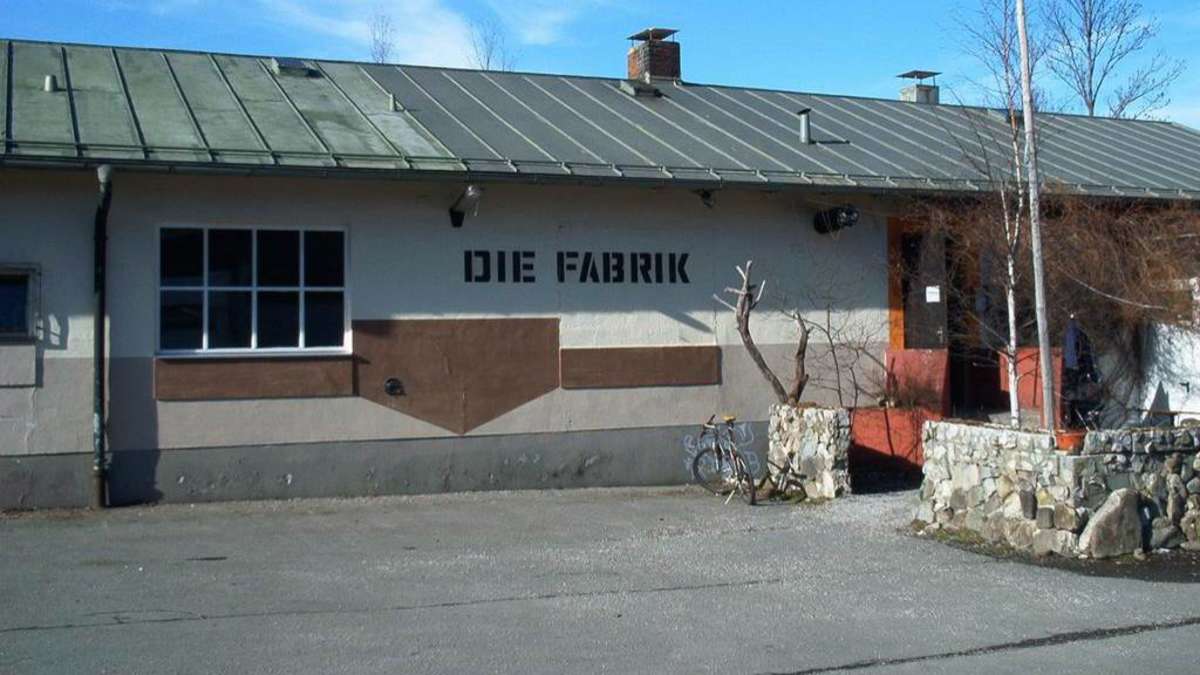 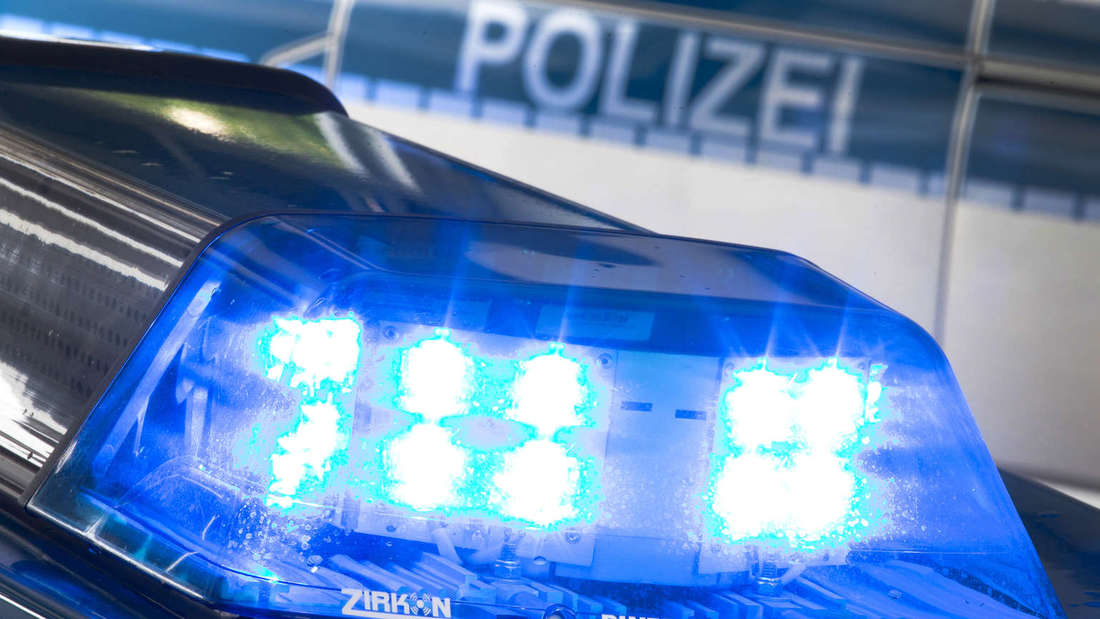 Burglary in a holiday home

After many trials and tribulations: "Paradia" opened 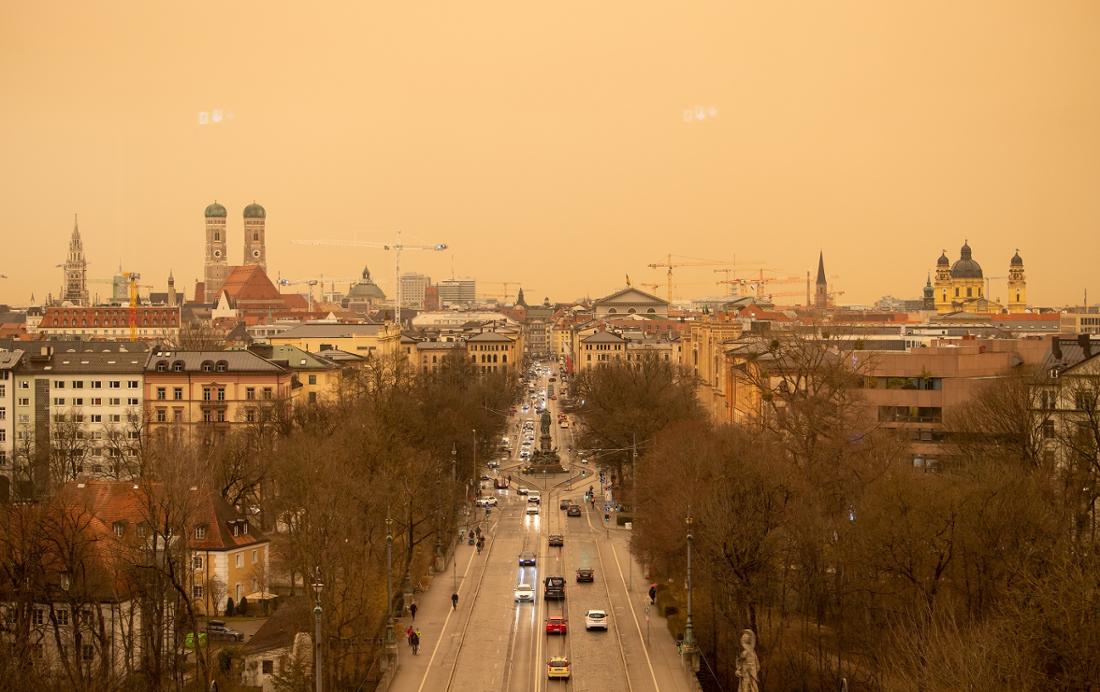 Bitter prospects: Weather experts are concerned about Bavaria's May forecast

Bitter prospects: Weather experts are concerned about Bavaria's May forecast