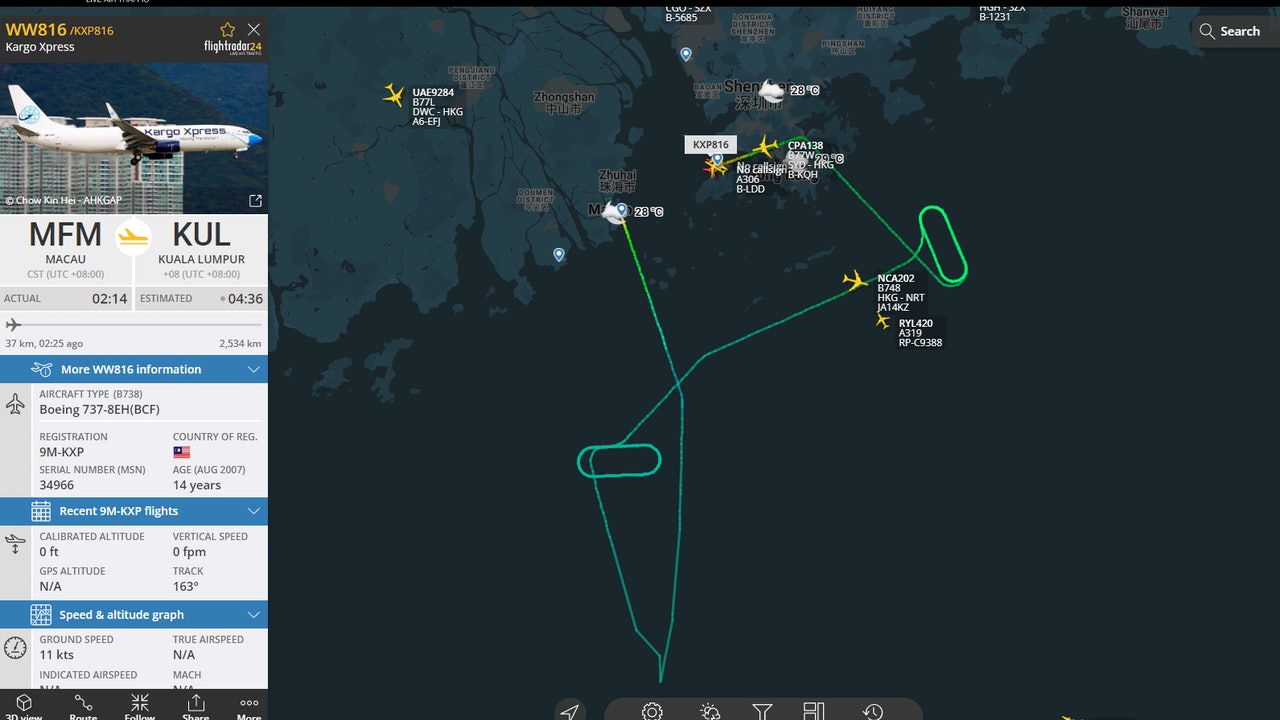 A cargo plane from Macau to Kuala Lumpur, Malaysia, shortly after take-off, suspected that the cabin air pressure system failed and caused a loss of pressure. The pilot decided to divert to the nearest Hong Kong International Airport after judgment. Fortunately, it landed safely and no one was injured in the incident.

The flight was operated by a Boeing 737-800 (BCF) converted freighter with registration number 9M-KXP.

At 2:04 a.m. local time, the cargo plane took off from runway 16 of Macau Airport, but about 25 minutes later, when the plane climbed to about 10,000 feet, it was reported that the cabin air pressure system was faulty, and a pressure loss might occur. He then contacted the nearest air traffic control tower and asked to hover over the waters south of Macau, with a height of no higher than 10,000 feet.

Finally, about 2 hours later, at around 4 am, the pilot of the cargo plane contacted the Hong Kong Air Traffic Control Center and requested to divert to Hong Kong International Airport.

The airport fire brigade issued a "local alert", and the cargo plane also landed safely on runway 25C at Hong Kong Airport at 4:35 a.m. No one was injured in the incident.

The flight involved was flying from Macau to Kuala Lumpur and diverted to Hong Kong during the period. 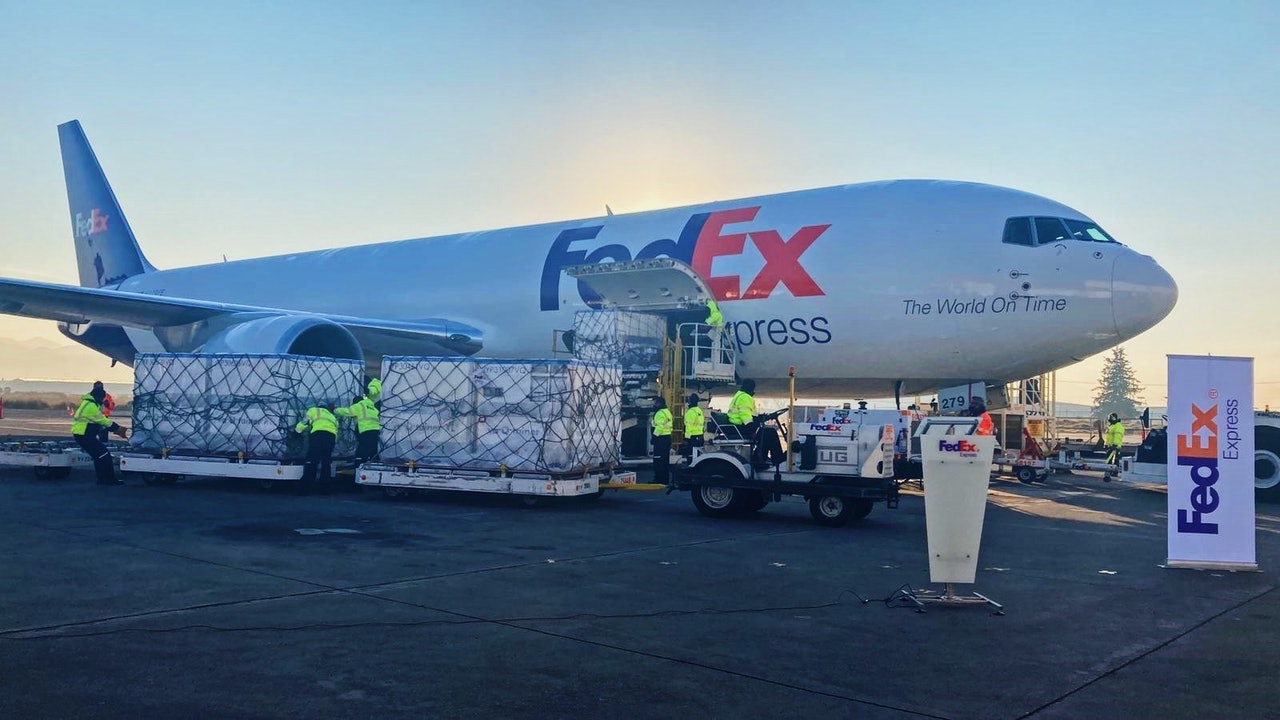 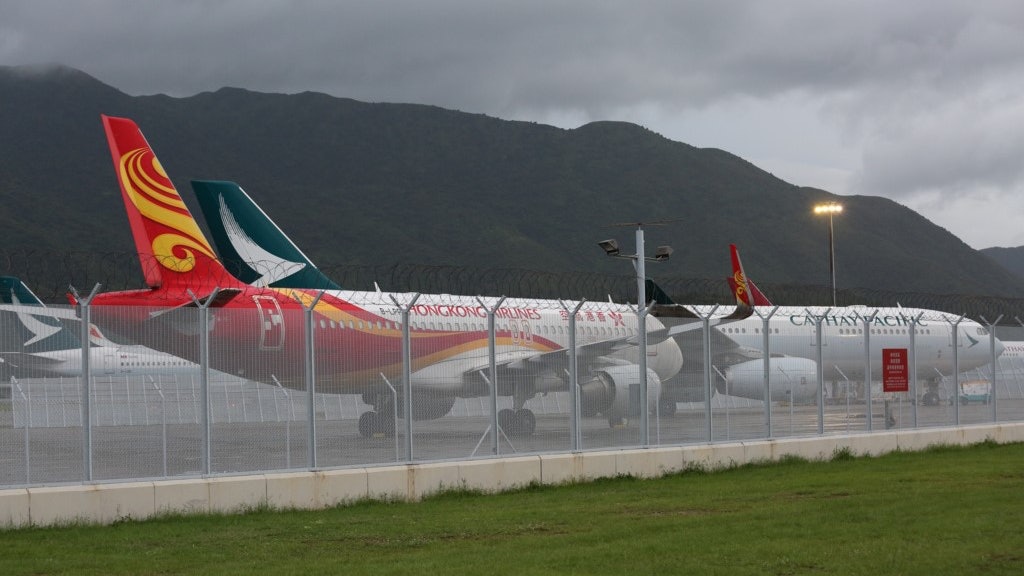 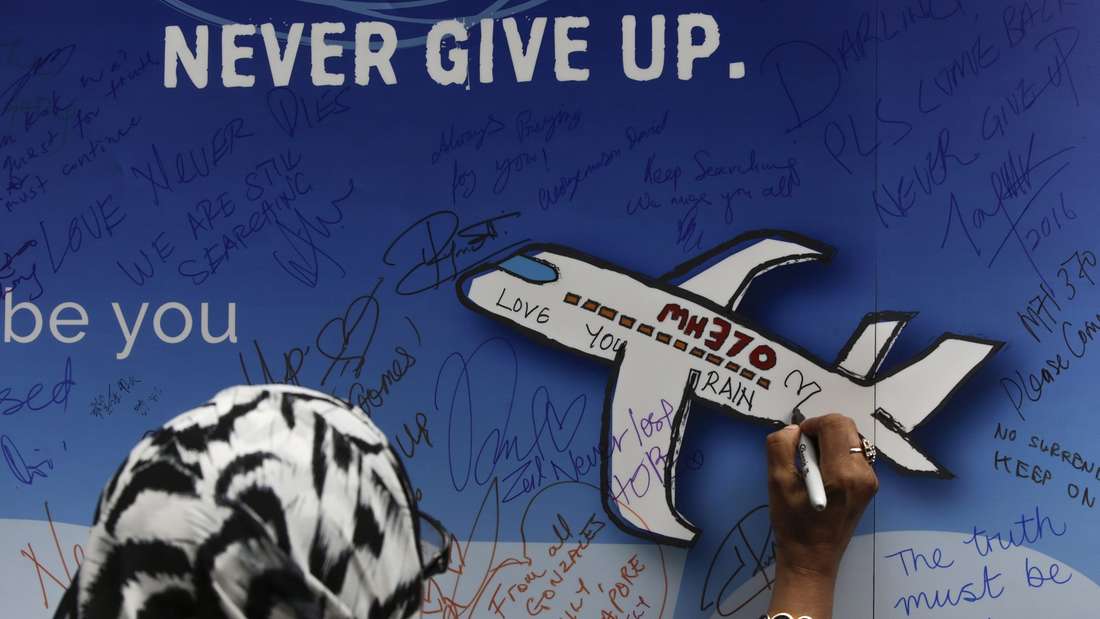 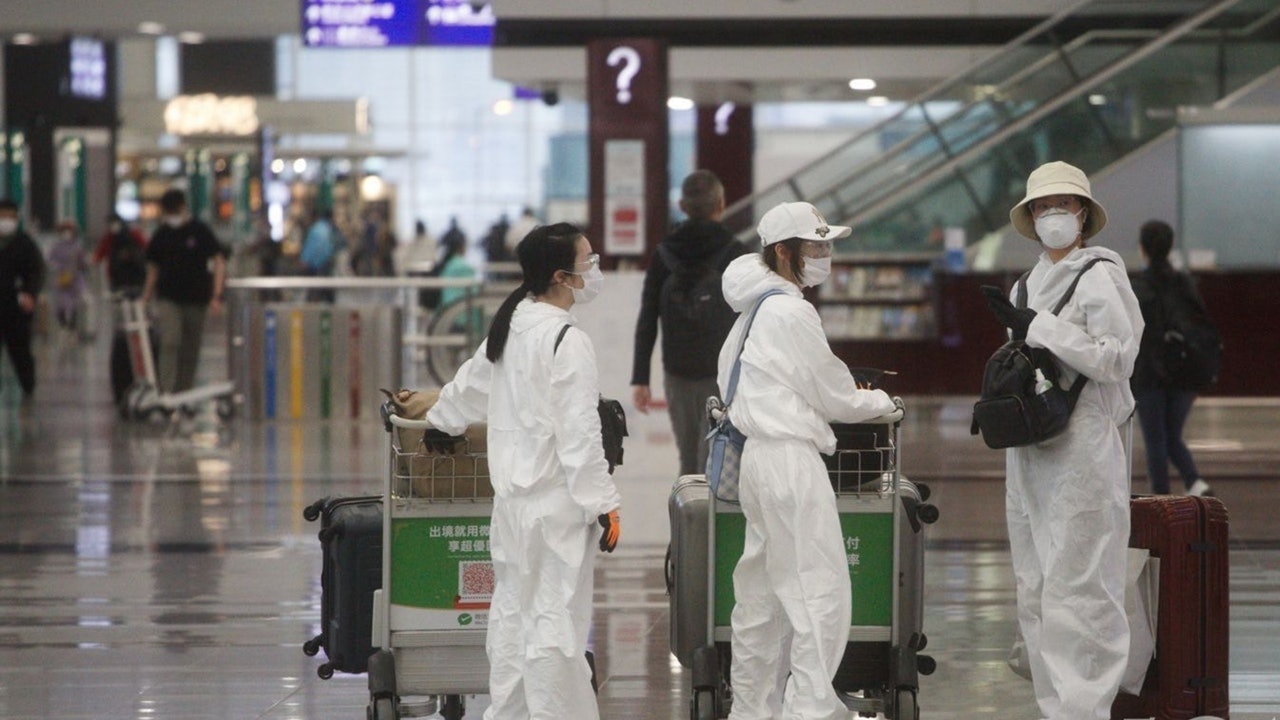 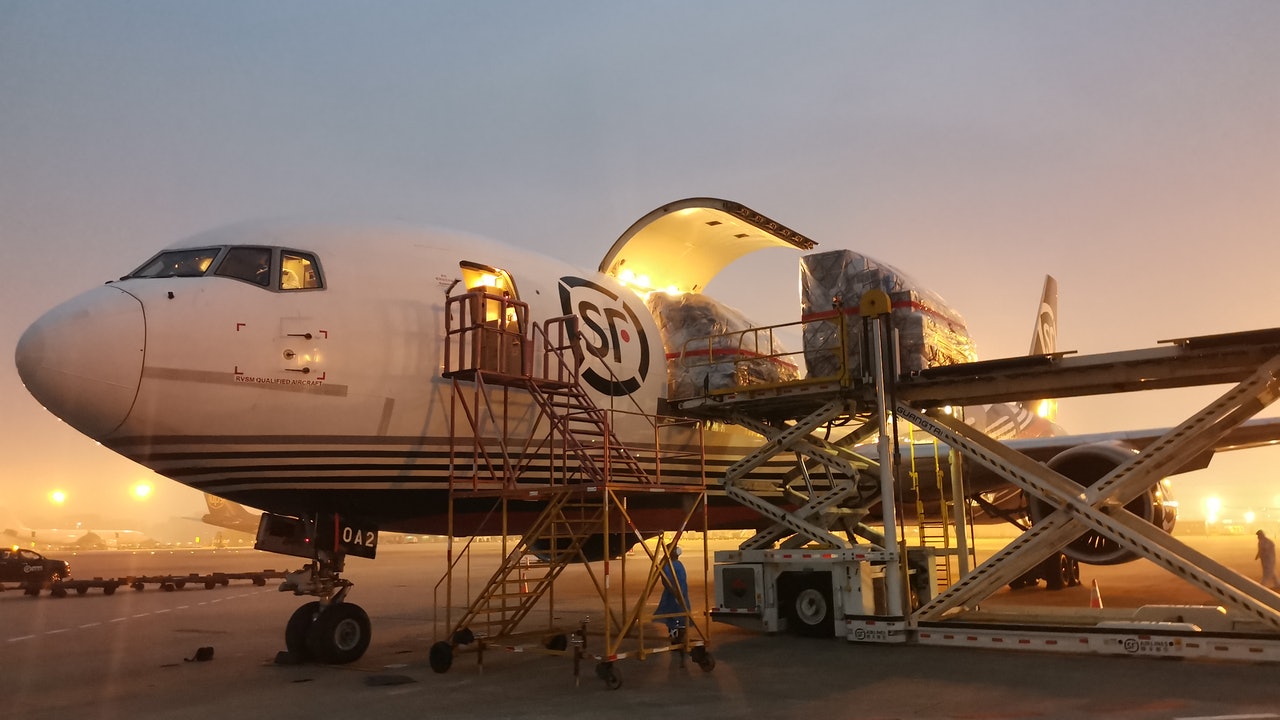 The attacks of the Turkish occupation and its mercenaries continue on the Allouk water station in the countryside of Hasaka, causing thirst for citizens
2022-08-17T12:53:28.118Z

In cooperation with the Syrian Trust for Development, a workshop for the Ministry of Culture to list the heritage elements in Tartous
2022-08-17T12:35:20.947Z

Li Jiachao is concerned about young children with wheezing and calls on parents to vaccinate their children as soon as possible
2022-08-17T12:23:28.875Z

The iron gate crushes the female security guard│The mother of the deceased questioned: No maintenance for two weeks after the failure
2022-08-17T12:23:19.663Z

Russian Foreign Ministry: A possible confrontation between Beijing and Washington will lead to a deterioration of the economy
2022-08-17T12:05:43.398Z