Ni Kuang, one of the "Four Talents of Hong Kong" and the author of the science fiction novel Wesley, passed away today (3rd), and a generation of literary giants has fallen. "The Wesleyan" was a popular reading for many Hong Kong people in the middle school years, and the adapted TV series was well received 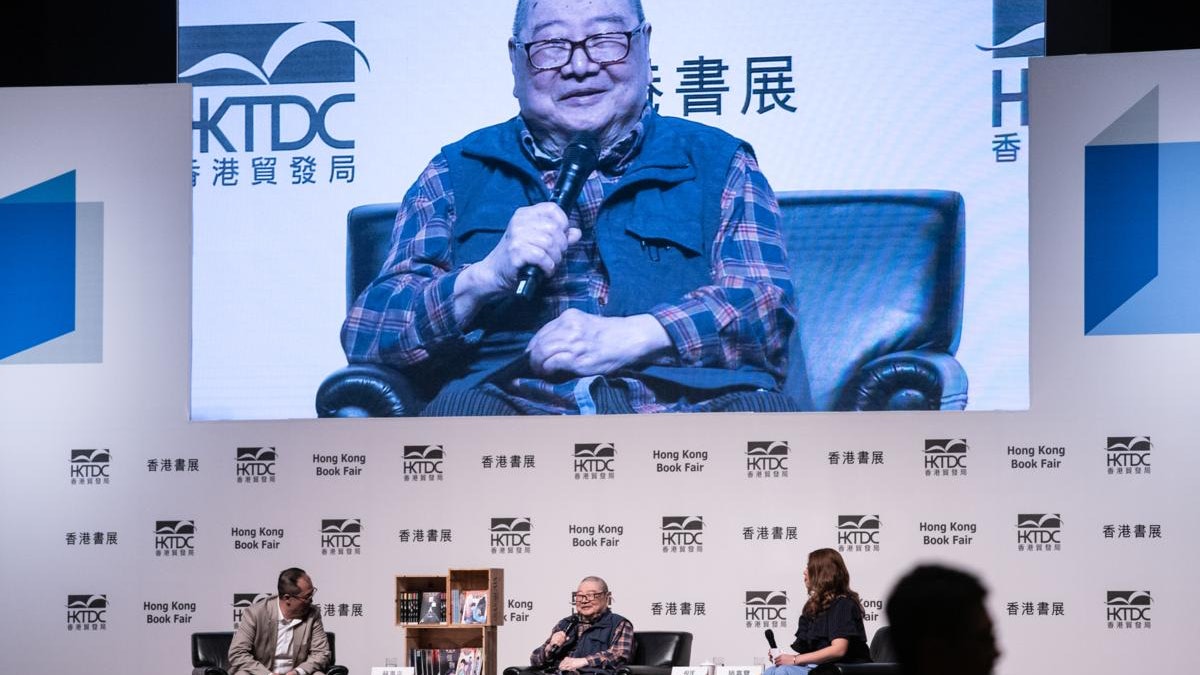 Ni Kuang, one of the "Four Talents of Hong Kong" and the author of the science fiction novel Wesley, passed away today (3rd), and a generation of literary giants has fallen.

"Wesley" was a popular reading for many Hong Kong people in the middle school years, and the adapted TV series was very popular. Some readers felt sorry for the news of his death, pointing out that the current social atmosphere is difficult to breed novel writers with political implications, "So many Gray areas, landmines", he believes that a more open-minded atmosphere makes the literary world flourish.

One of the "Four Talents in Hong Kong", Ni Kuang, Jin Yong, and Huang Wei have all left one after another. Cai Lan posted four words on her Facebook page this afternoon, "Seek truth from vulgarity."

The news of Ni Kuang's death came out this afternoon. The "Wesleyan" series was read by many citizens in middle school. Mr. Tang described Ni Kuang's death as a loss to the literary world. He pointed out that Hong Kong's creative freedom is now under pressure, and he believes that it is difficult to breed writers as outspoken as Ni Kuang. , "Such a political environment, so many gray areas, so many landmines, I can't even finish writing it."

Mr. Deng also pointed out that both Ni Kuang and Jin Yong's works have implicit edicts, which make readers have different associations with the current situation. He thinks it is difficult for authors to imitate today.

Citizen Mr. Zhou once watched the TV series "Wesley", praised Ni Kuang for his rich imagination, and felt pity for his death.

He believes that cultivating excellent writers requires a relatively open and free atmosphere. If the creation is embedded, it will have a great impact on the novel work.

Ni Kuang's death｜Book fans miss Pushuxun and recall 30 years of readers: He made me believe there are aliens 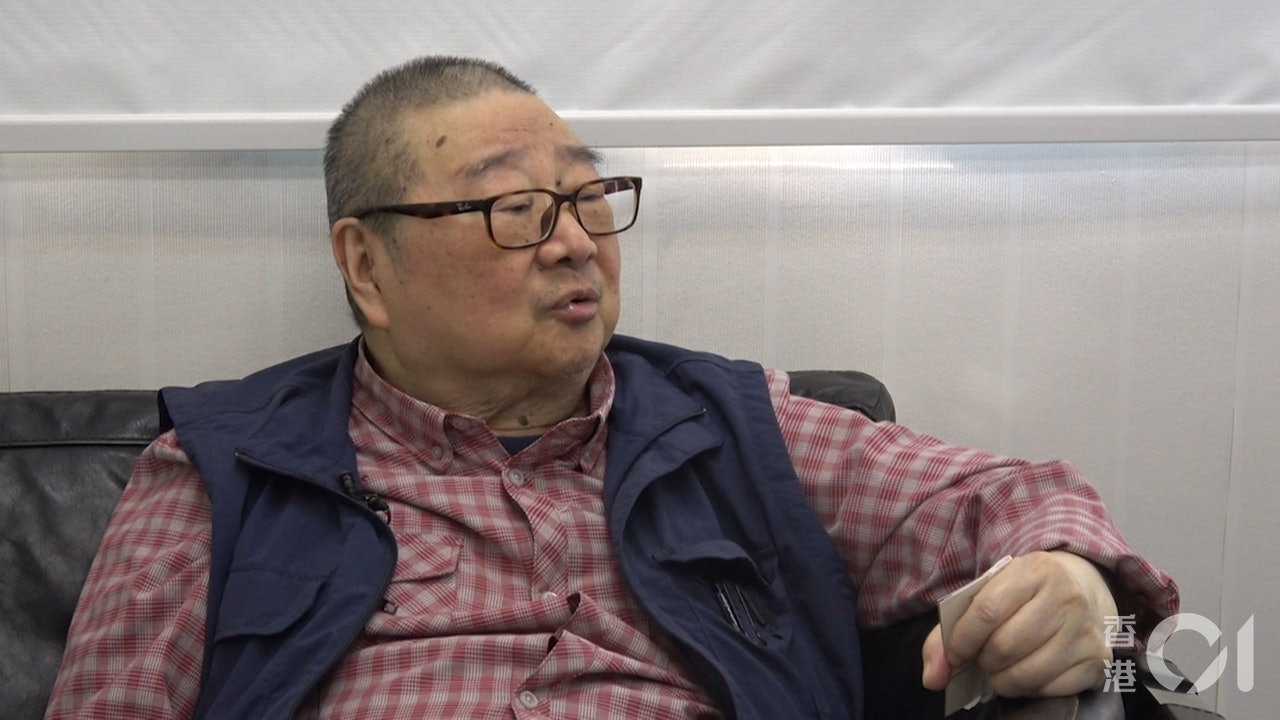 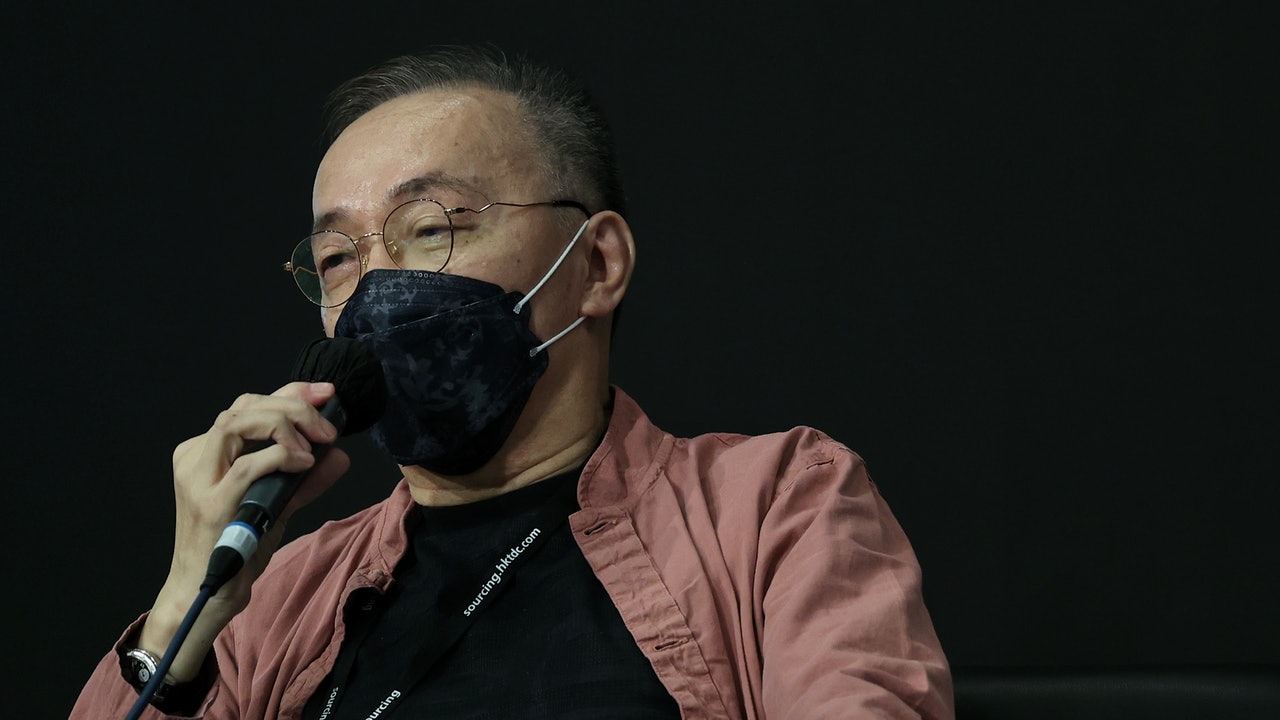 The death of Ni Kuang｜Shen Xicheng advocated the translation of "Seeking Dreams" and other masterpieces into English and spread overseas: the best way to commemorate Ni 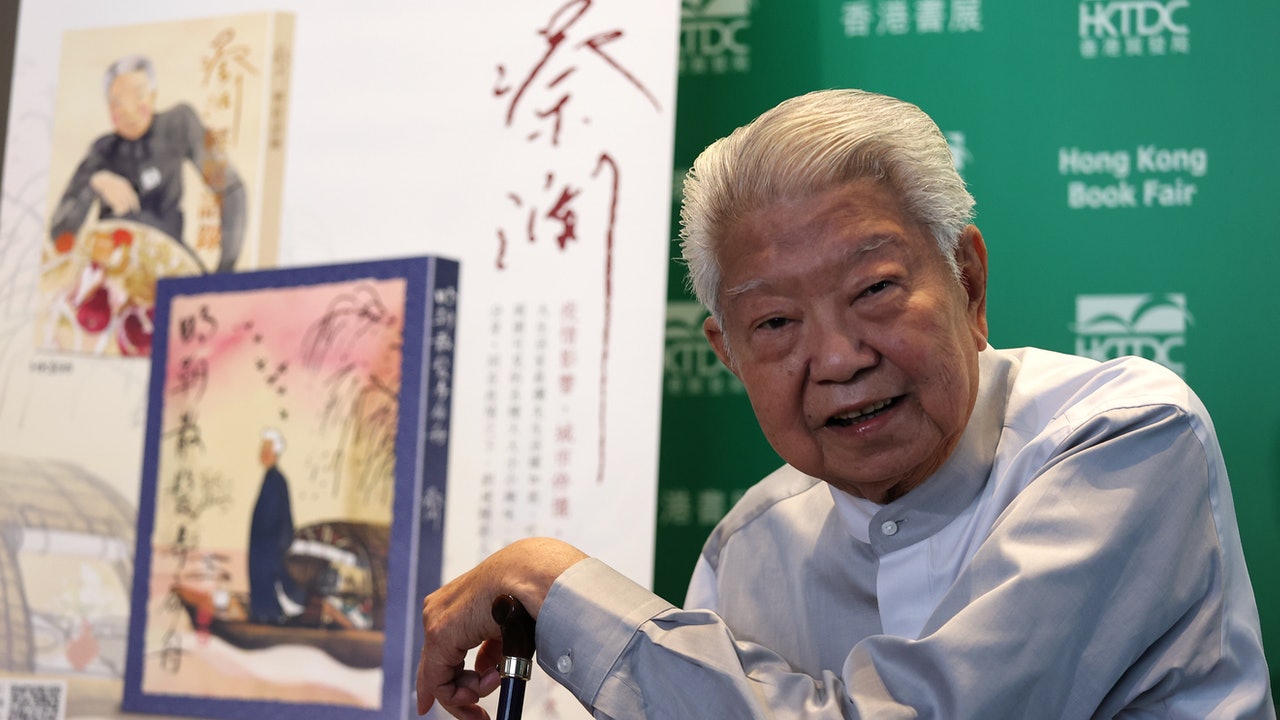 The death of Ni Kuang｜Cai Lanyi and Ni Kuang promise: they will not say they dislike the names of the four great talents before they leave 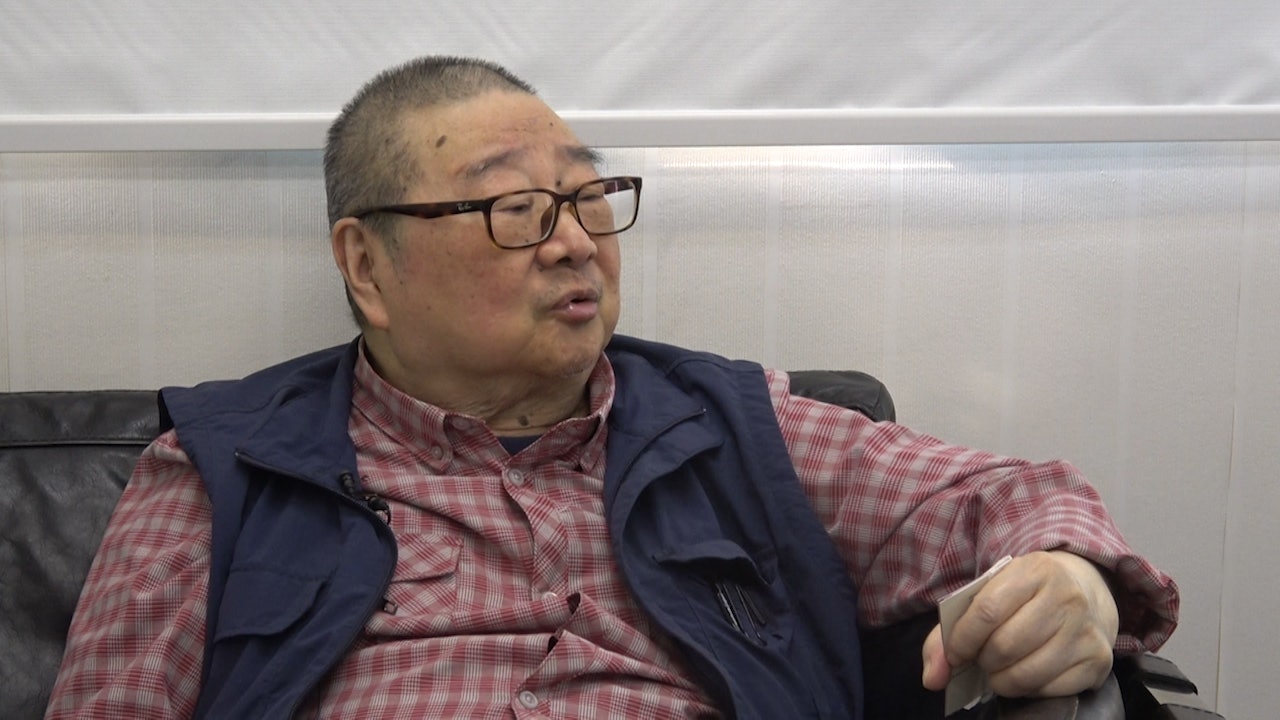 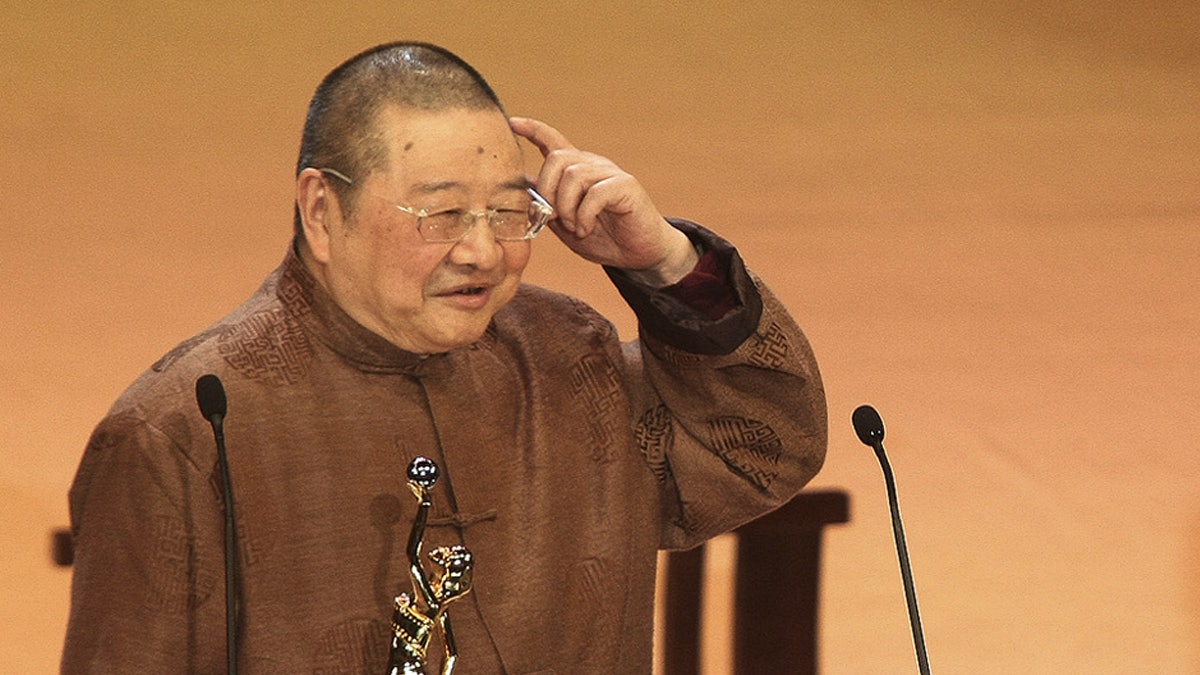 [There is a film: Ni Kuang's Interesting Talk 2] Ni Kuang's explanation is Ni Kuang? The name "Wesley" originally came from... 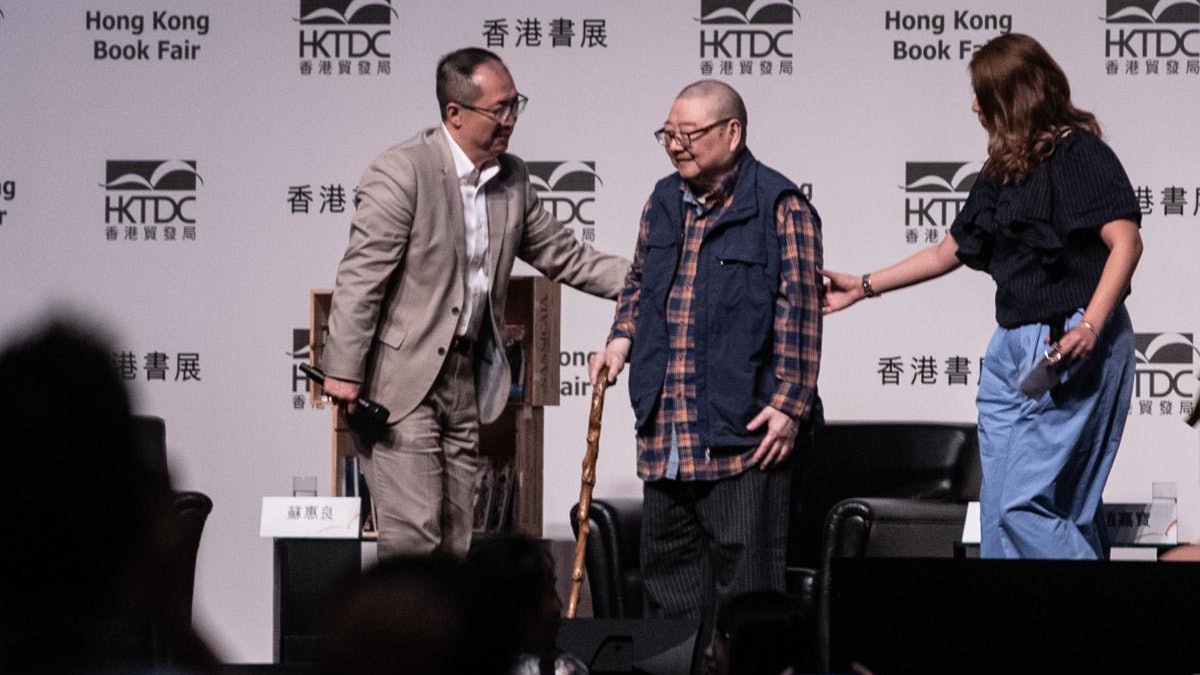 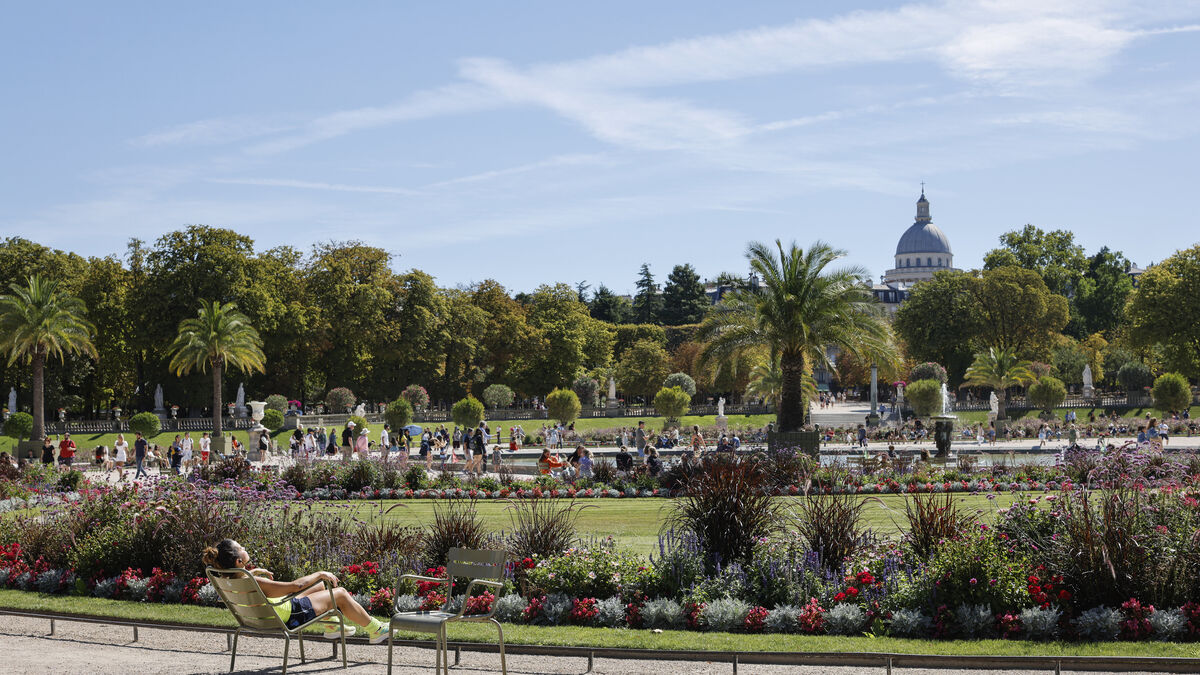