The Jewish prey for approaching religion, for befriending it, for getting to know it is expressed in 99% of the women's regime. 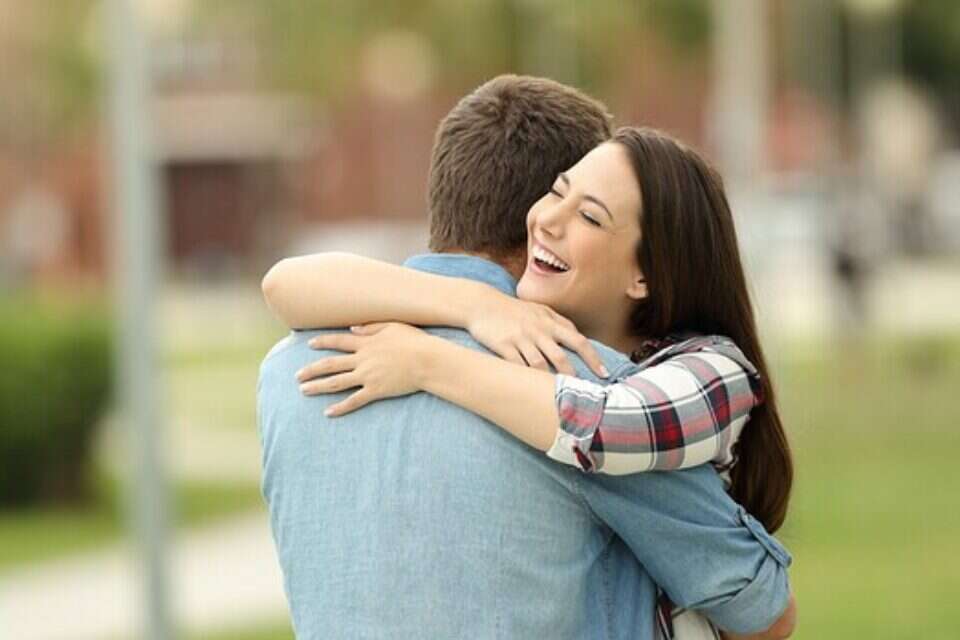 Imagine a conversation between Guy Zo-Aretz and Omri Caspi on the other's popular podcast.

Zo-Eretz: "Ever since I started making sure to stop ejaculating, I'm in a different place. Self-control, maturity, perfection, really a ten-story leap in the level of responsibility I can take on. Since that moment I have been a different person."

Zo-Eretz: "Absolutely. Sperm ejaculation is a forbidden lust. By the way - also in sex. I am no longer there. Not easy, but recommended."

Caspi: "After all, you are long periods without your partner, guiding 'survival', not simple at all."

Zo-Eretz: "Listen, Omri, the old habits and I no longer. When you understand what it is to destroy a sperm - you are not capable of it. You simply are not capable."

Do not worry - such a conversation will not be in any podcast or in any religious strengthening campaign.

The Jewish prey for approaching religion, for befriending it, for getting to know it (and also in the Christian and Muslim world) is expressed 99% in the regime of women.

The man is always out of this discourse.

No - this is not an Israeli invention.

In France, too, in the face of legislation that angered Muslims to ban the covering of women in public places, there are plenty of videos in which religious women make clear how much the burqa "liberates me" and "allows me to be who I am and who I am" and that "once I am in it - I I'm finally here. "

In the UK, a Muslim network star, a former biology researcher, clarified in a video that went viral: "From the moment I decided to dedicate myself only to motherhood and religion - I felt the ultimate release."

And the examples are endless.

Is it a coincidence that a senior (or junior) politician was not heard who made it clear that befriending Judaism would be better done in more profound and primitive ways?

That they do not demand cheapness and superficiality and normalize the public debate on women's lifestyles?

And that is also the common denominator that comes up on the eve of the election.

After all, why was the same video sent to the public space?

No discussion of the Palestinians or the economy, not education or transportation, now employs the players of the political arena.

Without saying it at all, the timing is of shaping the status of women.

The Nida videos have already received repression, declines and perhaps even some critical columns.

But in the end someone, perhaps even the head of the camp who became from "Leumi" to "Emuni", may emit that "they even despise the nidah of our pure wives."

The associations of Efrat, Lehava and other guardians of national purity have never been so close to the Prime Minister's Office.

"Trade from religion, disgust!": The stars against the Nida saving campaign - Walla! Celebs

The young people have already elected a prime minister, and he is clear - Walla! Brenze

Secrets from the bedroom: The damage that campaigns like the "nida" of network stars can cause to the world of marketing - Walla! Marketing and Digital 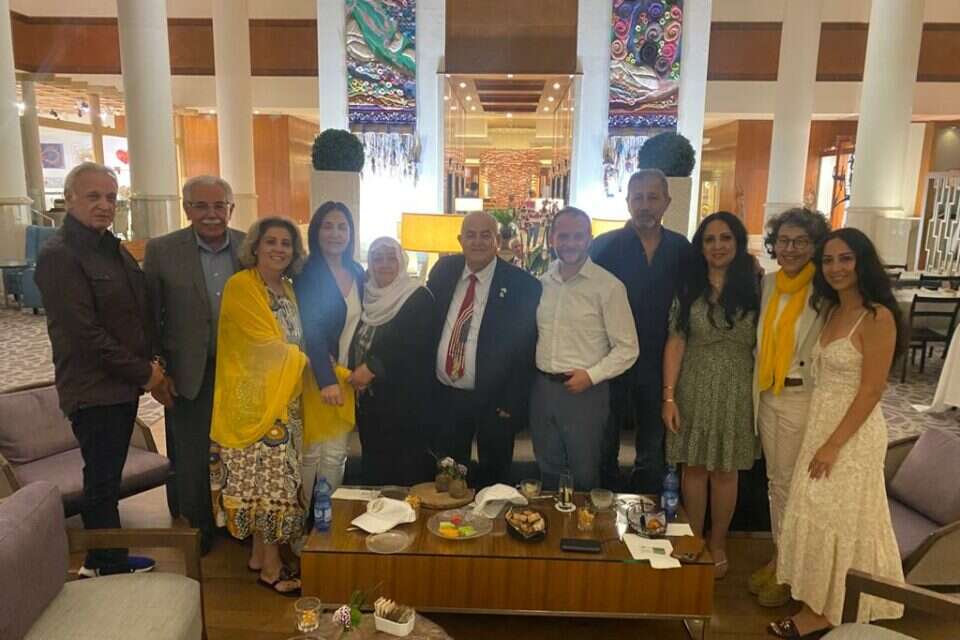 Iranian exiles visit Israel: "The people of Iran have nothing against you" | Israel today 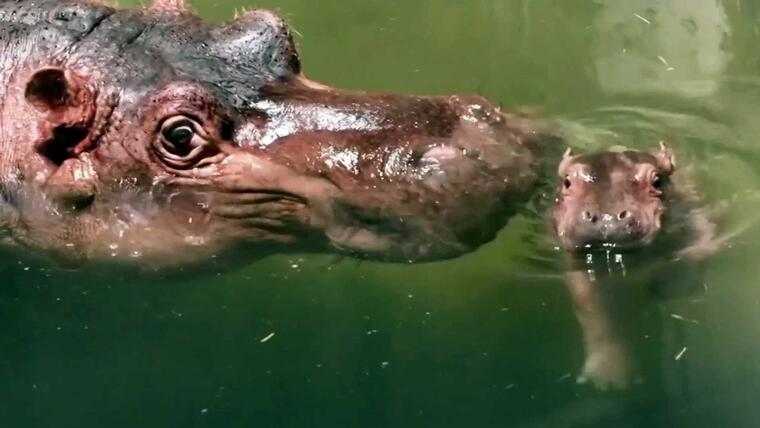 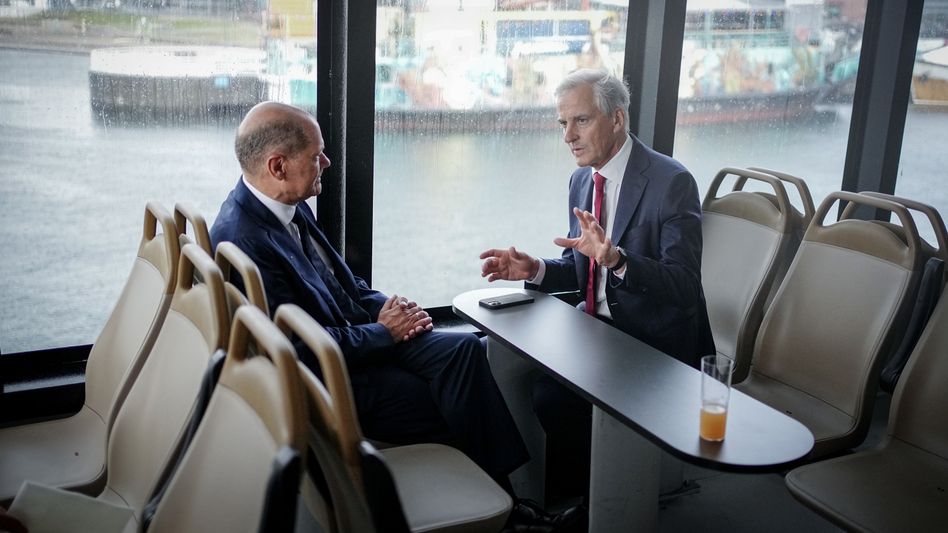