Romantic excerpts and duets from international operas on the drama stage

Damascus, SANA in a summary of orchestral sounds and colors and in a participatory situation between operatic singers and singing students In a summary of orchestral sounds and colors and in a participatory situation between operatic singers and classical singing students at the Higher Institute of Music, and through a professional show, international soprano Sumaya Hallaq sailed the audience on an enjoyable trip to the worlds of rich operatic music, on the evening that was hosted by the Drama Theater this evening at Dar Al-Assad for Culture and Arts to present selected duets from International operas under the title "Red Line".

Hallaq participated in the evening with soprano Rasha Abu Shukr, classical singing students and actor Fayez Abu Shukr, supervising, acting, and accompanies the piano musically with Maestro Misak Baghboudrian, who shortened the role of the orchestra and gave another dimension to the role of the piano.

The theater was filled with operatic singing, playing and acting together, as the program included lyrical excerpts and duets from the most famous international classical operas, including “The Marriage of Figaro Opera”, the most famous work of Austrian (Wolfgang Amadeus Mozart), and also attended the “Opera Coronation of Popia” by the Italian author (Claudio Monteverdi), in addition to the The opera “Madame Butterfly” and “La Bohemian” by the Italian (Gacomo Puccini).

The last scene of the evening witnessed the presence of different voices, where Rasha Abu Shukr and Somaya Hallak performed the duet of flowers from “Opera Lakme”, without missing the Italian opera composer (Gaetano Donizetti) from the scene, with the participation of the students of the Higher Institute of Music to conclude the evening.

It is noteworthy that Somaya Hallaq Soprano Dramatic, who resides in Switzerland and founded the Hope, Love and Life for Peace project for Syrian children, is always keen on holding operatic concerts on the opera house stage, where she studied music in Geneva, then at the Queen Elizabeth Academy in Brussels and at the Copenhagen Opera at the hands of great European musicians. She has appeared in many concerts and operettas by major authors and has formed a duet with cellist Susan Fermien. Romantic excerpts and duets from international operas on the drama stage

Chaos, Comedy and Michael Jordan of the Divas: Mozart was proud of this Israeli production - Walla! culture 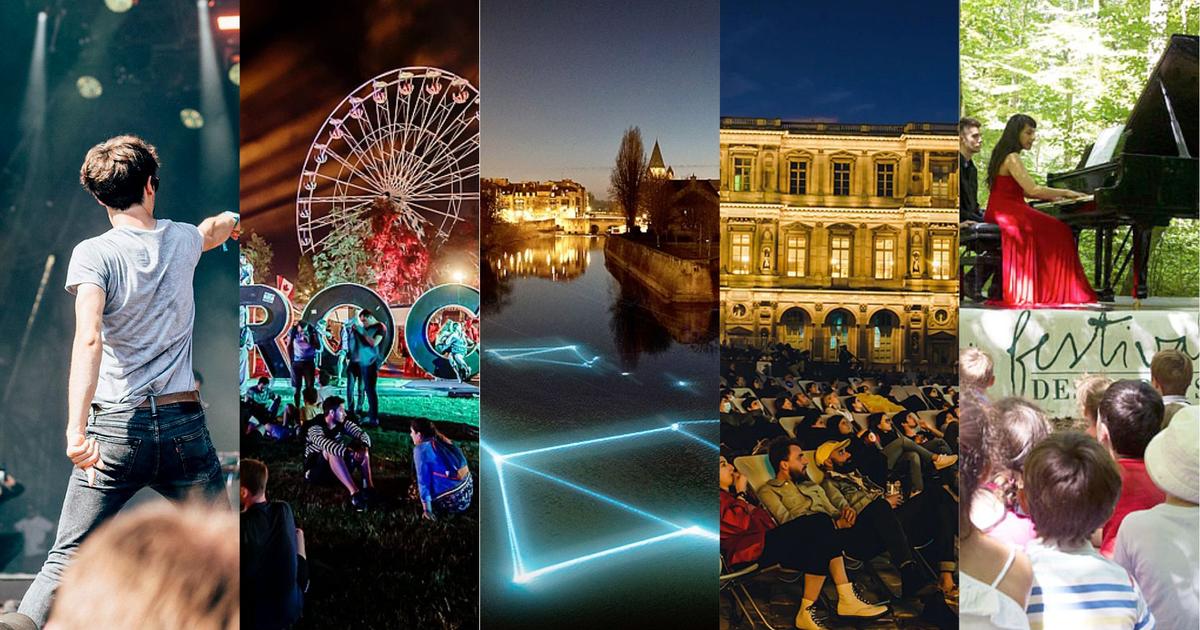 Concerts, exhibitions, festivals: our cultural agenda for the summer in the North-East and in Ile-de-France With the voices of Syria... the Syrian symphony is flying in the space of the world opera 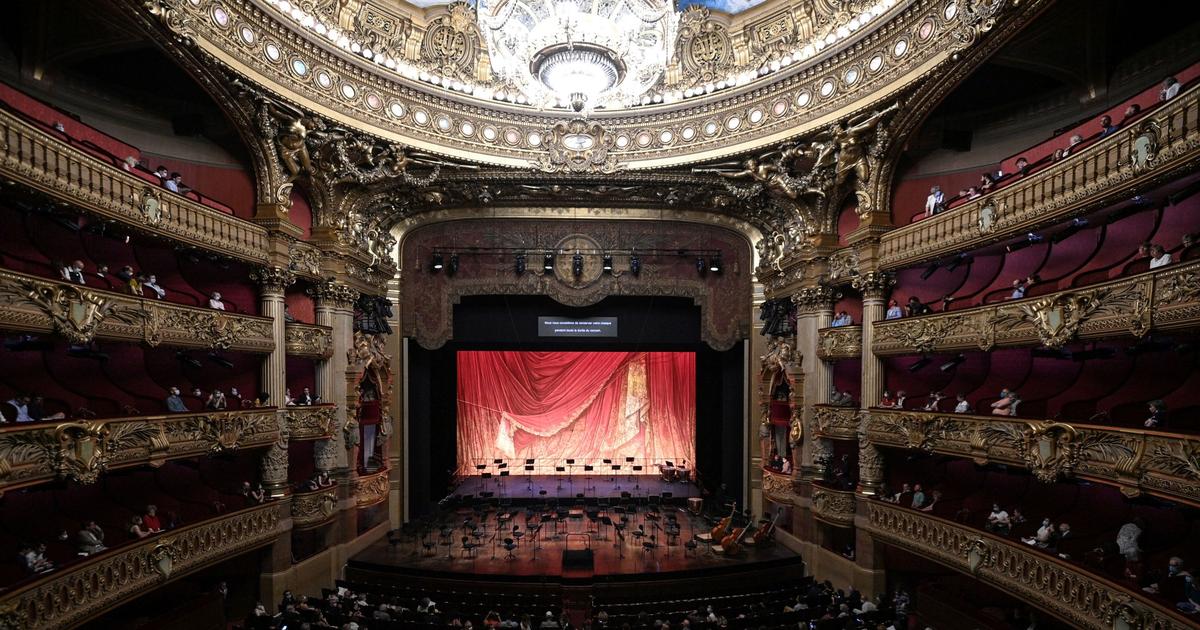 All to the opera! highlights the making of musical instruments 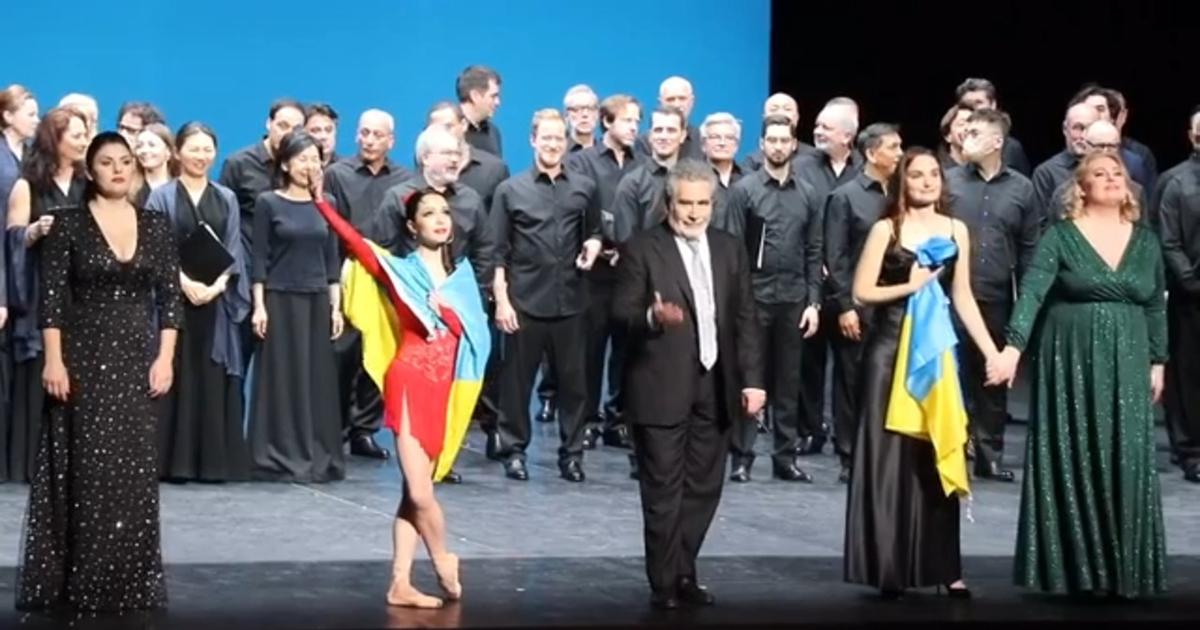 Relive the Concert for Peace in Ukraine at the Paris Opera