The man, who played one of the horror characters of the attraction, is accused of having touched the chest of one of the passengers. He has 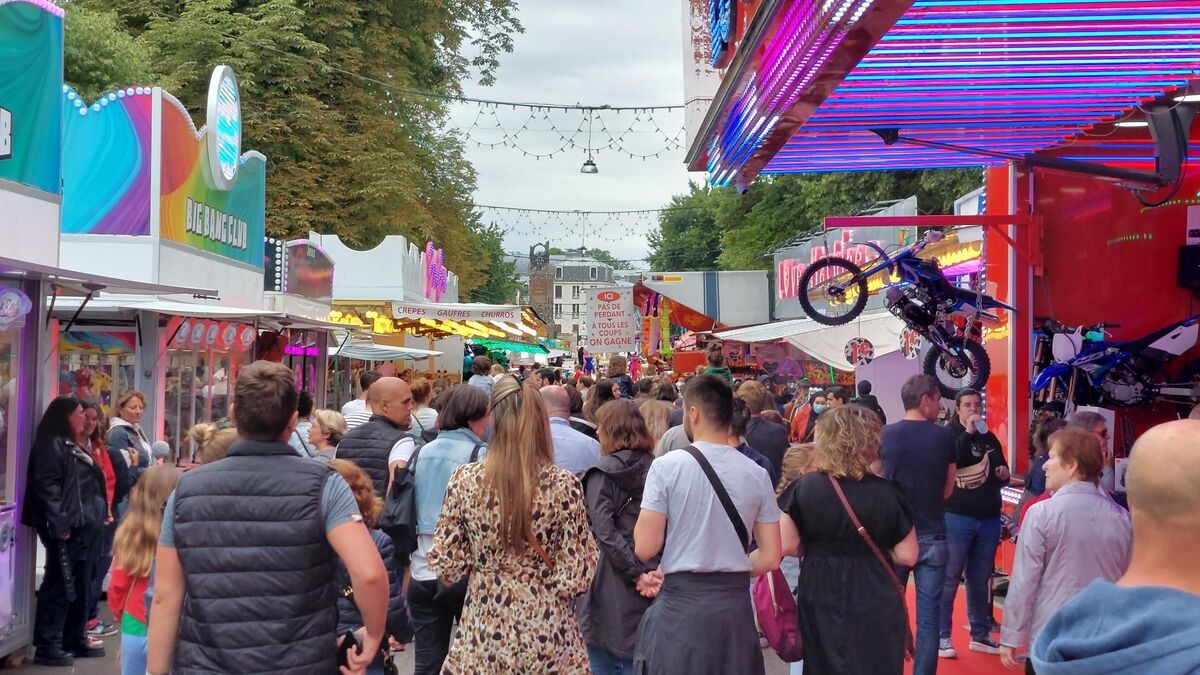 A 27-year-old man, employed on the famous Fête des Loges ghost train, was taken into custody overnight from Saturday to Sunday.

He is suspected of sexual assault on one of the train passengers, a 24-year-old young woman who came to spend the evening with friends.

The facts took place shortly before the closing of the party, set at 2 a.m. on weekends.

Once the ride is over, the young woman immediately goes to meet the police present in the party grounds.

She then explains to them that she felt, during the attraction, the hand of one of the characters made up for the purposes of the atmosphere, come to rest insistently on her chest.

A gesture made while the darkness was total.

Faced with these statements, the police immediately apprehended the individual, who was to be heard, just like the complainant on Sunday.

This is the first real incident noted at the Fête des Loges since its inauguration last week.

This Saturday, the famous funfair was particularly busy with nearly 15,000 visitors counted.

From a police source, it is emphasized that apart from the events of the night, "everything is going remarkably well so far".

Between 20 and 30 police officers are dispatched to the site permanently during the weekends. 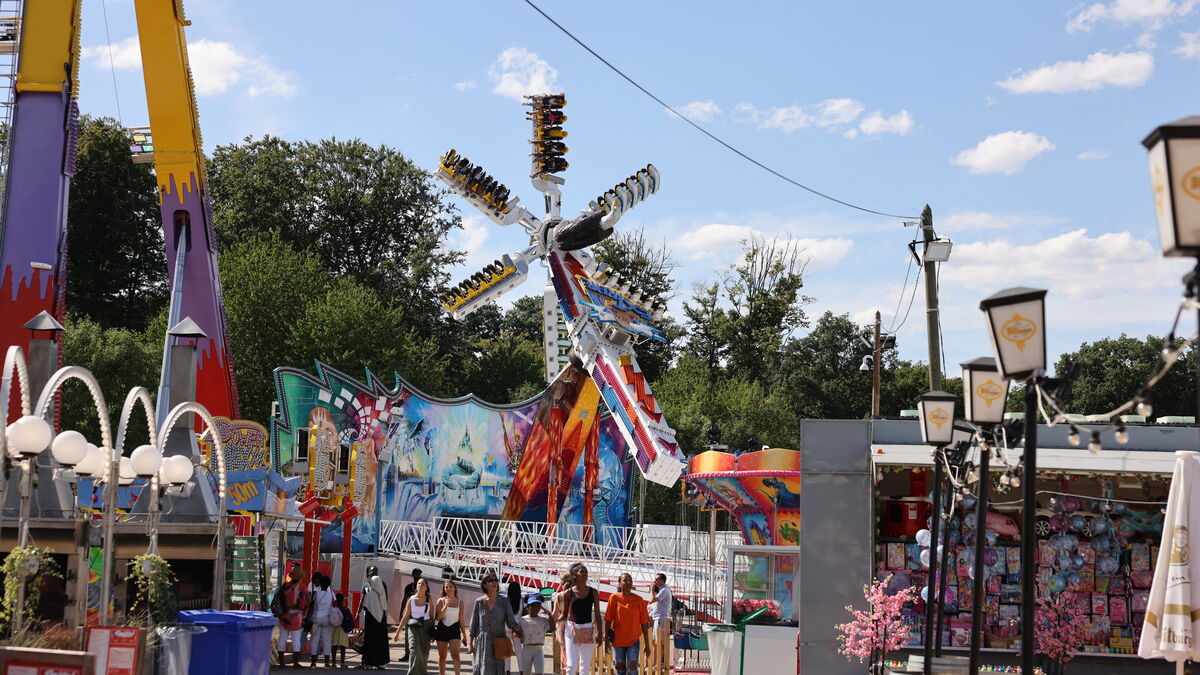 “The impression of being projected into the sky”: the Fête des Loges multiplies the thrills 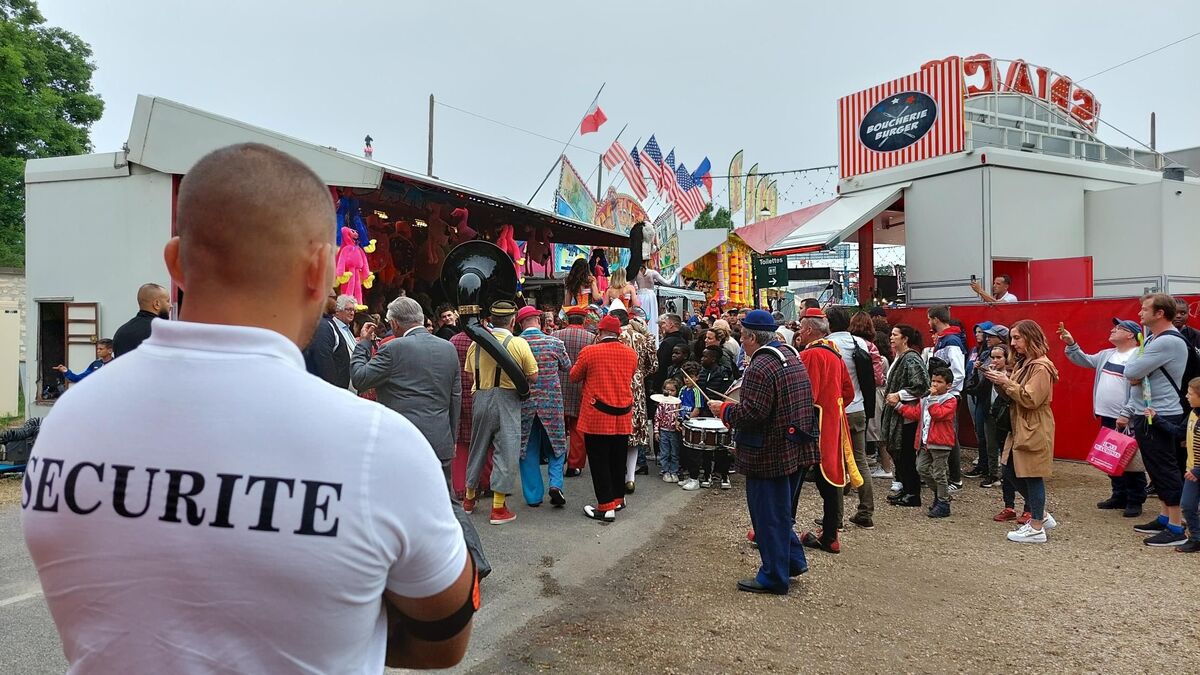 Saint-Germain-en-Laye: colossi and CRS to secure the Fête des Loges 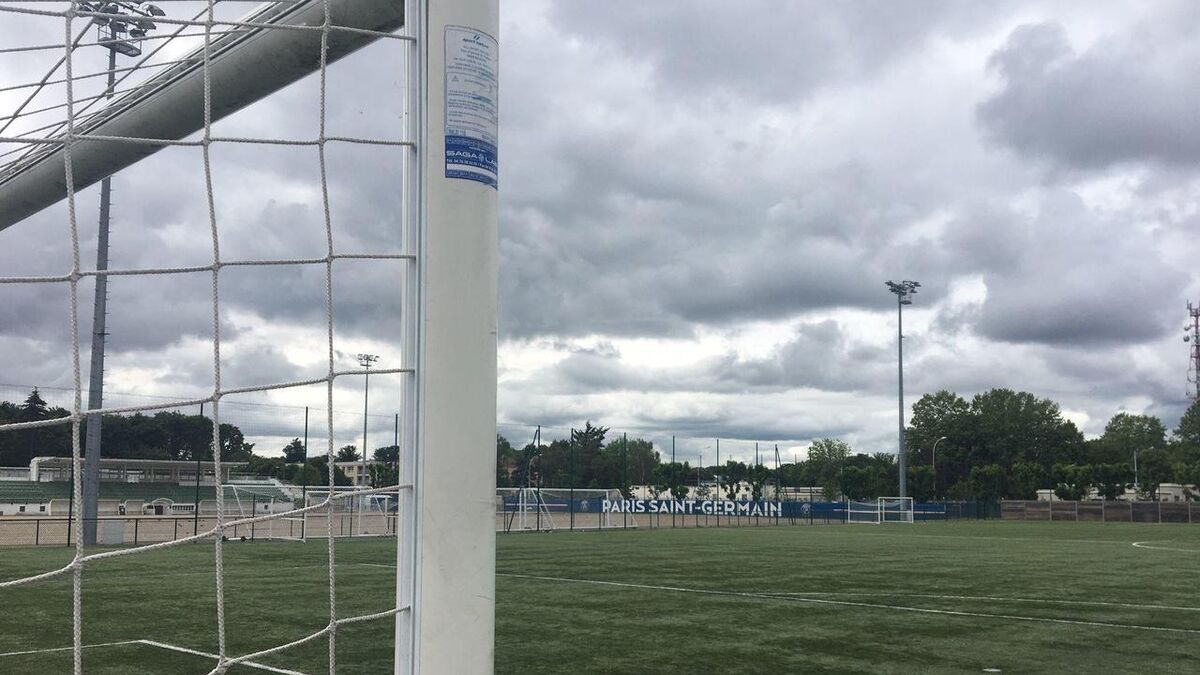 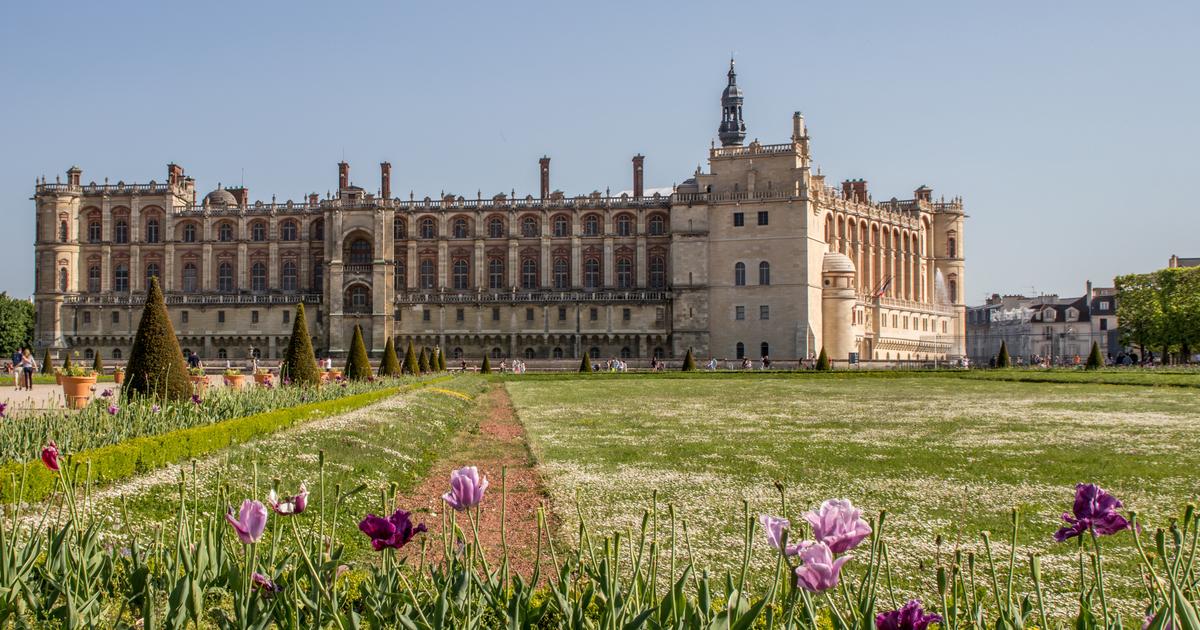 Paris in summer without getting bored: Saint-Germain-en-Laye, a forest serenity 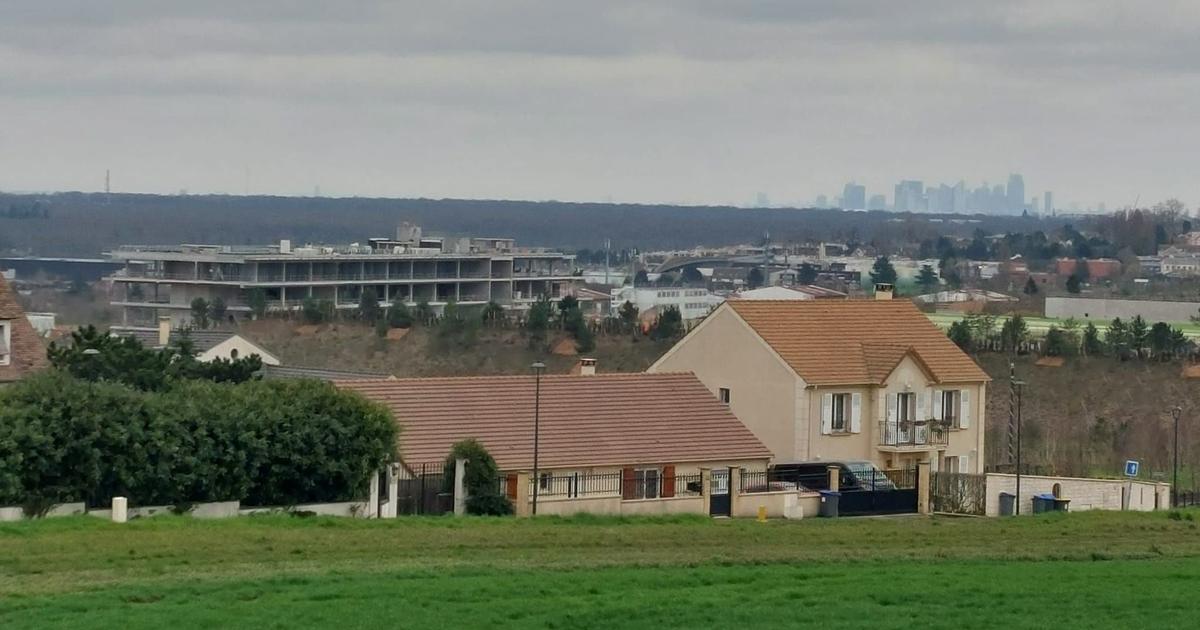 At La Bidonnière, the concern of the future neighbors of PSG 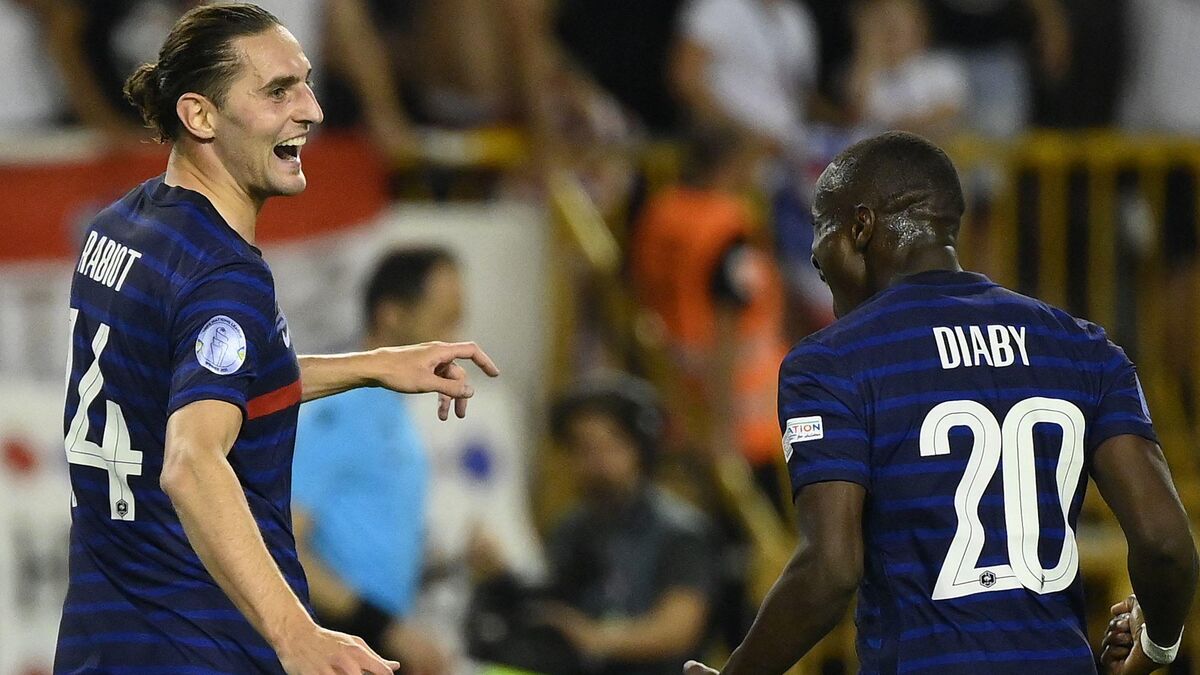 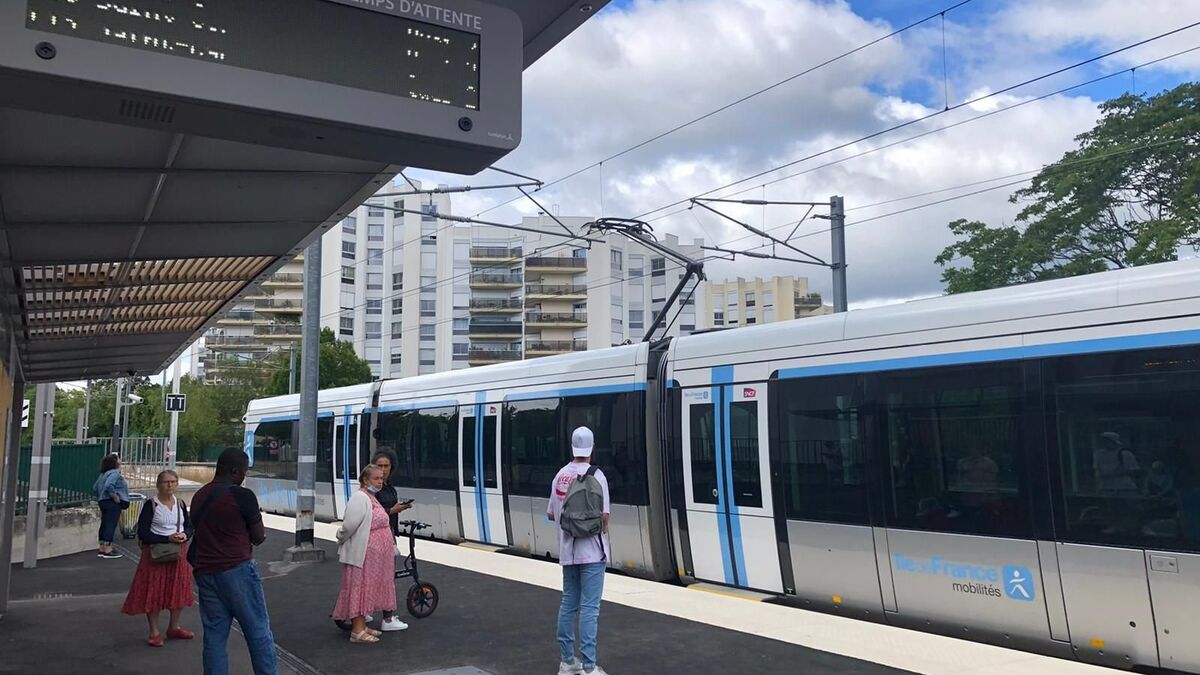