Next week, US President Joe Biden will visit the Middle East, and will skip between Israel and Saudi Arabia. Deep

Last night, at a restaurant in Riyadh, a young local man sitting at the table next to us asked me where I was from.

He laughed, and went on his own.

When he went out, he looked and asked: "Is it really Israel?".

I answered in the affirmative.

"Wow, welcome. We welcome everyone here happily, from all religions."

Even the word "Israel" does not bring anyone down here.

I have tried this on some taxi drivers and sellers in stores and markets.

Some smiled and turned their heads in disbelief or apprehension, others began a curious conversation.

It is doubtful that any of them have ever met an Israeli, or heard Hebrew, but no one even gave us for a moment the feeling that we are not welcome in a kingdom responsible for the holy of holies.

President Biden's visit next week - to Israel and Saudi Arabia - will not be followed by formal ties between the two countries.

Biden will arrive in Saudi Arabia next Friday, after visiting Israel.

In Jeddah, he will meet with all the leaders of the Gulf states and some other prominent Arab leaders, but more importantly, he will meet with Regent Muhammad bin Salman, thus effectively removing the boycott imposed on him following the assassination of journalist Jamal Hashukaji.

Biden wants Saudi Arabia to increase the amount of oil it produces to lower its price, but it will also try to promote normalization measures with Israel.

As part of this, he will try to include an Israeli personality in his flight from Israel to Saudi Arabia, although the matter has not yet been agreed.

Relations between Israel and Saudi Arabia will heat up slowly, step by step, over a long period of time.

Everyone involved in the issue says that relations between Israel and Saudi Arabia will heat up slowly, step by step, over a long period of time.

But a visit to Riyadh shows how profound the change is going through the kingdom today.

From a very conservative regime, which characterized the sons of Saudi founder, Abd al-Aziz Ibn Saud, who passed power in recent decades (the youngest among them, Salman, is the current king), to a slow and calculated opening to the West under his son - Ben Salman.

The picture of the two, the king and his son, is everywhere in Riyadh.

The kingdom is undergoing heart training ahead of the change of government, which also brings with it a message to Israel: from distant and cautious relations, under the radar, under the old government, to increasing cooperation in a variety of areas.

Biden will visit the regional missile and rocket defense program, but a variety of Israeli companies - technological and other - are already operating here, in a variety of areas.

A peddler in the Al Zal market, Photo: Yoav Limor

The people live a normal life

In recent years, quite a few Israelis, mostly members of the defense establishment, have visited Saudi Arabia, led by the Mossad.

Everything is done in complete secrecy, usually in private jets.

It is doubtful whether it will see a flood of tourists, but here too - what determines is the process.

Soon, Israeli companies will be able to fly east through the kingdom's skies, and perhaps in the next phase, direct flights of pilgrims to Mecca will be possible.

Religion is evident in Riyadh everywhere - in attire of course: the women are all in black gowns and veils that in most cases leave room only for the eyes, the men in white gowns and with capes.

There is nothing to talk about alcohol: even in hotels it is forbidden to serve, nor in Saudi Arabia.

The mosques are crowded with worshipers, and in the streets you can hear the muezzin during prayer.

Just before takeoff - following the security instructions - the road prayer in its Muslim style is broadcast.

Biden wants Saudi Arabia to increase the amount of oil it produces to lower its price, but it will also try to promote normalization measures with Israel.

Saudi Arabia is less touristy than its Gulf sisters, UAE and Bahrain.

Not many foreigners are seen in it, except for those who work here at low wages - mostly from the Far East - who can be found everywhere: cleaning in a hotel, packing in a supermarket or working in a building.

Riyadh has all the western brands, including the most expensive, but it is less eye-popping: most cars are standard, and people behave simply.

This is due, among other things, to the fact that the distribution of wealth here is unequal.

Unlike the Emirates and Qatar, only a few enjoy the abundance, while most of the people live a normal life.

It will also be the main challenge of Regent Muhammad bin Salman: to give the whole nation a sense of belonging.

Will not bring formal ties with Israel, Photo: AP

The last few days have been very hot in Riyadh, more than 40 degrees.

Most residents live in air conditioning, but there is also life outside: the markets are crowded, especially in the cooler evening hours.

You can find in them all the goodies of the kingdom - from galabiyas and sandals through perfumes, spices and gold, to fragments and swords of all kinds - and at relatively cheap prices.

In general, Saudi Arabia is surprisingly cheap: fruits and vegetables for less than half the price in the country (including in supermarkets), clothes at a quarter of the price (excluding brands), and fuel at NIS 2 per liter (the global crisis and rising global fuel prices did not get here).

It is likely that more and more Israelis will come here in the future.

Some for business, some out of curiosity.

These and these will find a country far less threatening than could be remotely assessed.

The opposite is true: Saudi Arabia is very pleasant and has a relaxed atmosphere.

It is doubtful whether it will become a destination on the Israeli tourism map, but what is happening these days between the kingdom and Israel is a historic event that is hard not to get excited about.

If Israel also acquires uncharacteristic patience, and understands that this process will take time, there is infinite potential for relations between the two countries. 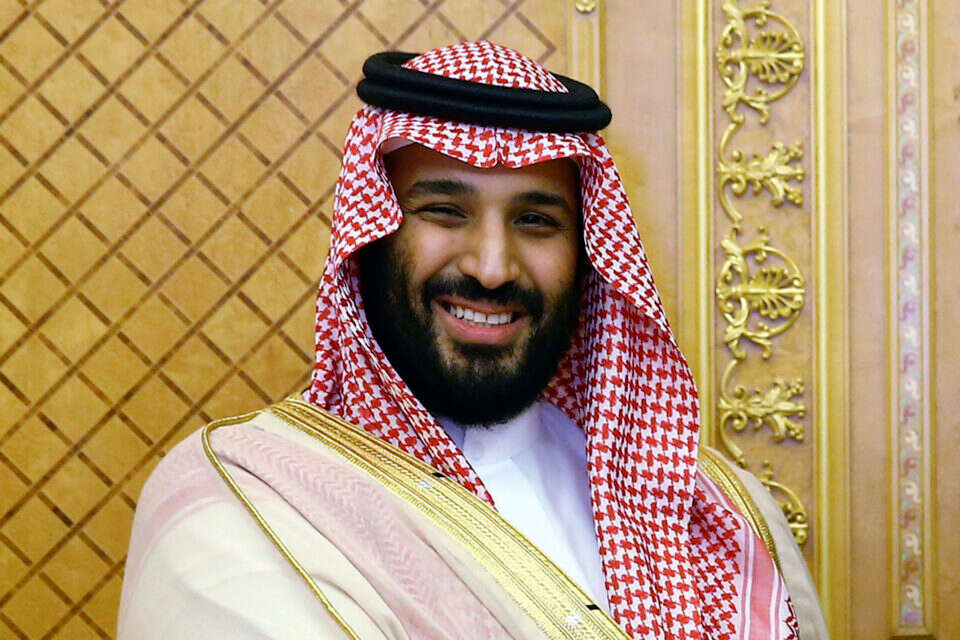 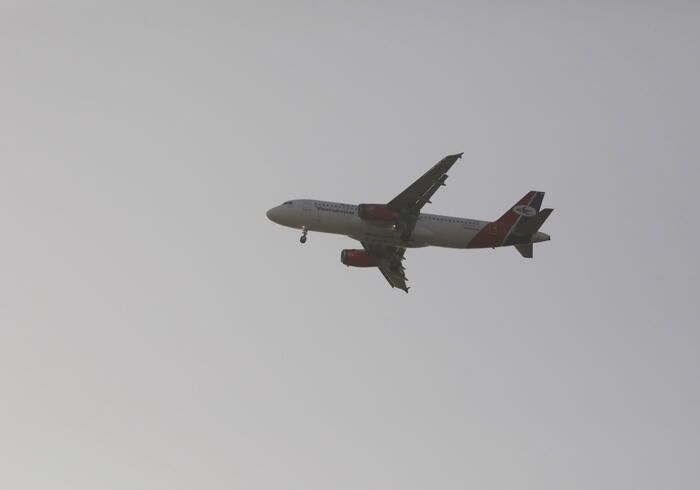 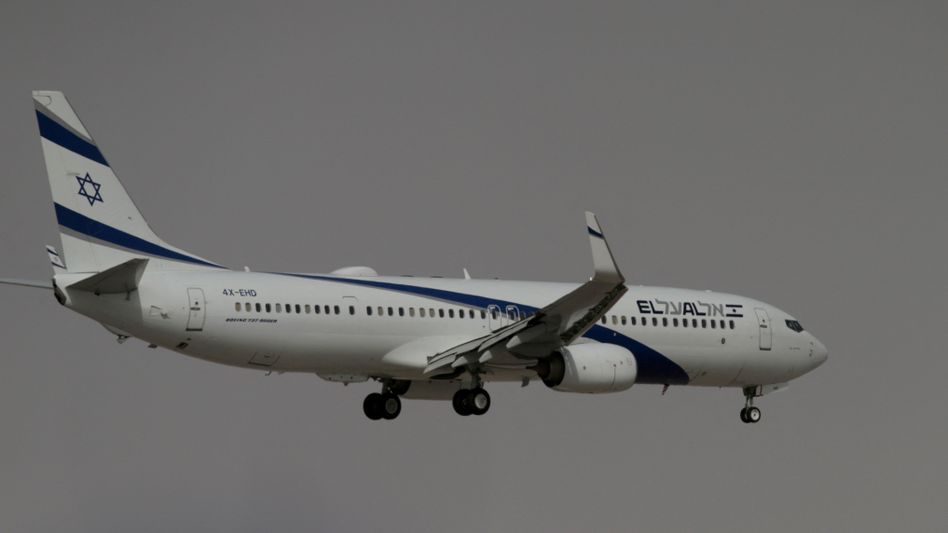 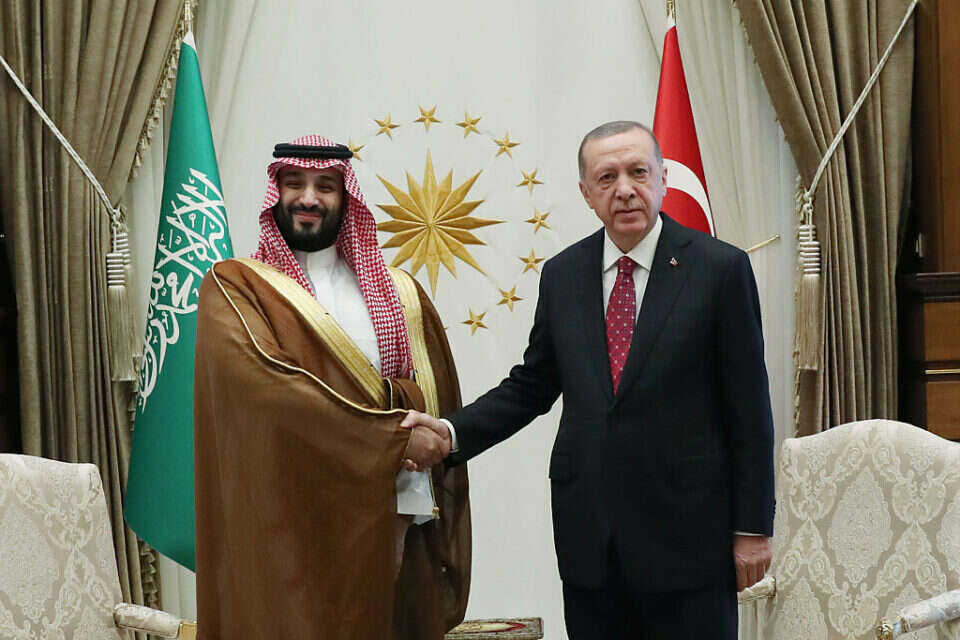 After a decade of disengagement: Saudi Crown Prince meets with Erdogan | Israel today 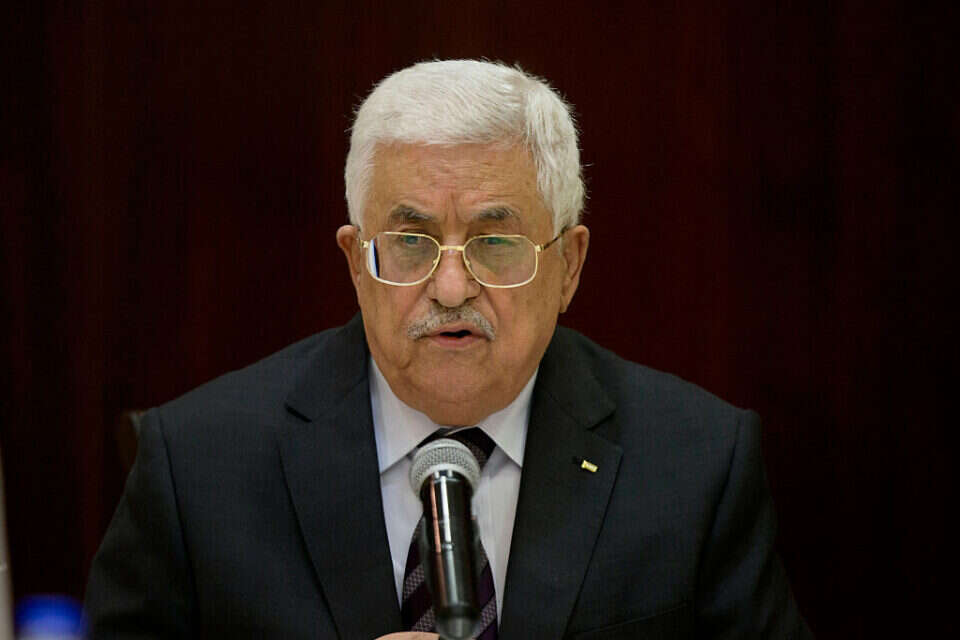 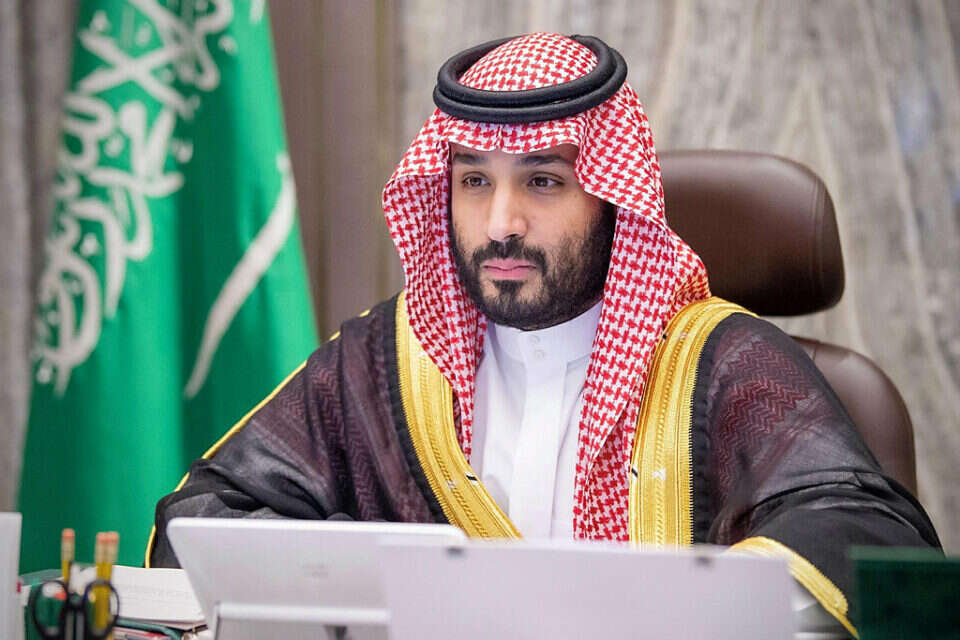