State of emergency in Karakalpakstan

STORY - The province of Uzbekistan, fearing for its autonomy, was rocked by demonstrations this weekend. 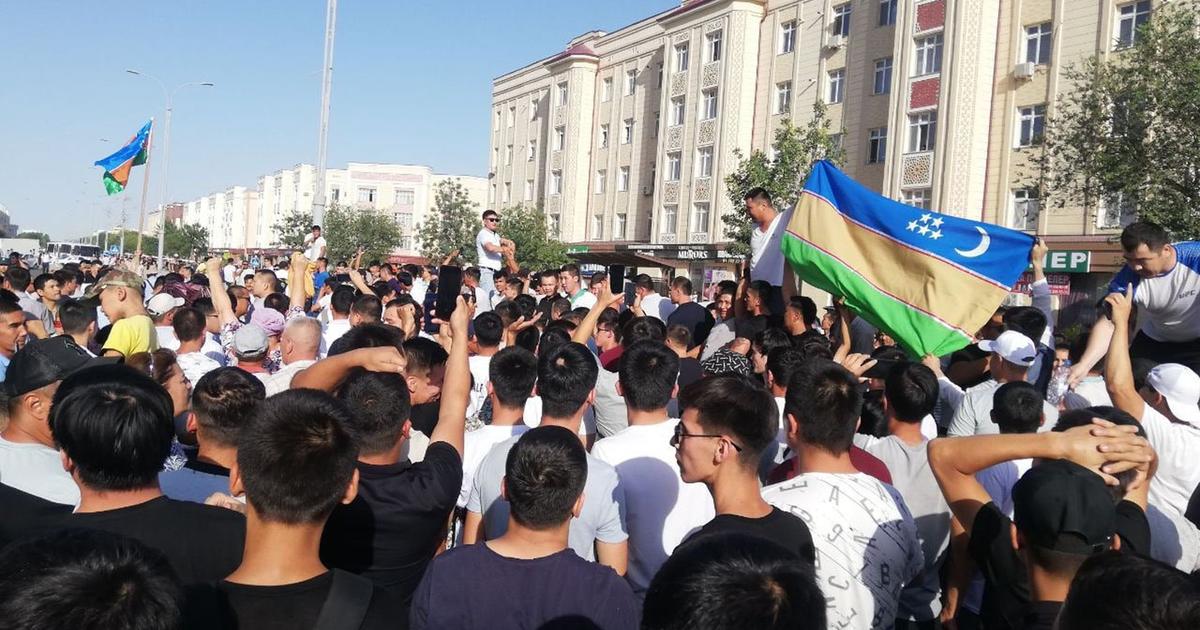 If there is a sensitive subject in the former USSR, it is that of regional autonomy inherited from the Soviet era.

It was apparently the removal of the word '

' from Chapter XVII of the Constitution of Uzbekistan, relating to the 'Republic of Karakalpakstan', in the current bill to amend the Supreme Law, which brought a part of the two million inhabitants of this region in the north-west of the country, which represents 37% of the national territory.

At the end of last week, the emotion sparked massive rallies in Nukus, the Karakalpak capital, which were reportedly repressed quite brutally on July 1 and 2.

Unfortunately, there are casualties among civilians and law enforcement

According to a correspondent of the American media Eurasianet present on the spot, the population began to gather in the last days of June, after it was question of the possible suspension… The President of Uzbekistan declares a state of emergency in Karakalpakstan Russian Foreign Ministry: Events in Uzbekistan are an internal affair 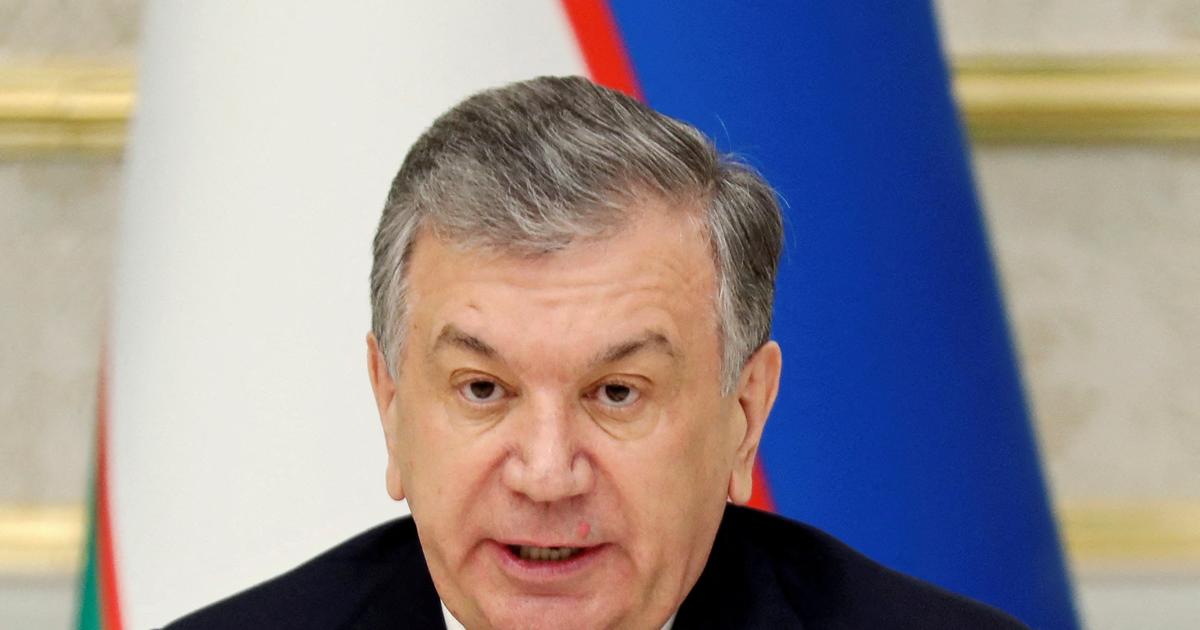 18 killed in riots in Karakalpakstan, Uzbekistan 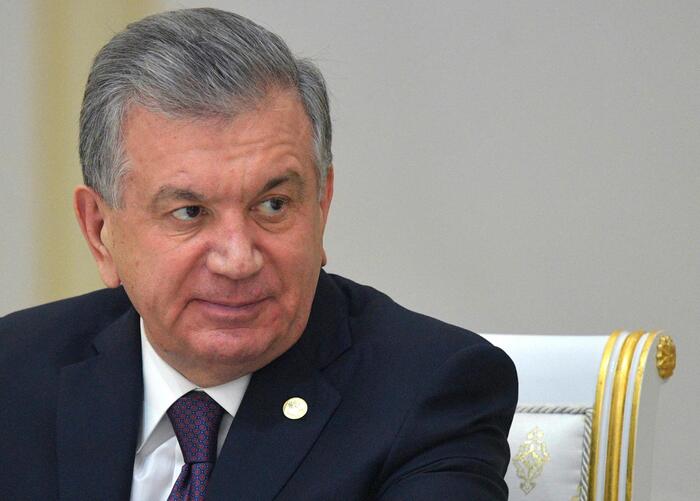 A curfew has been enacted in Uzbekistan 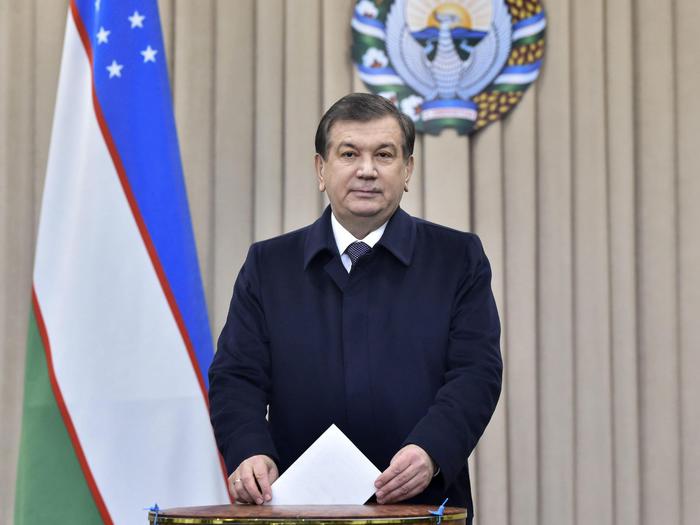 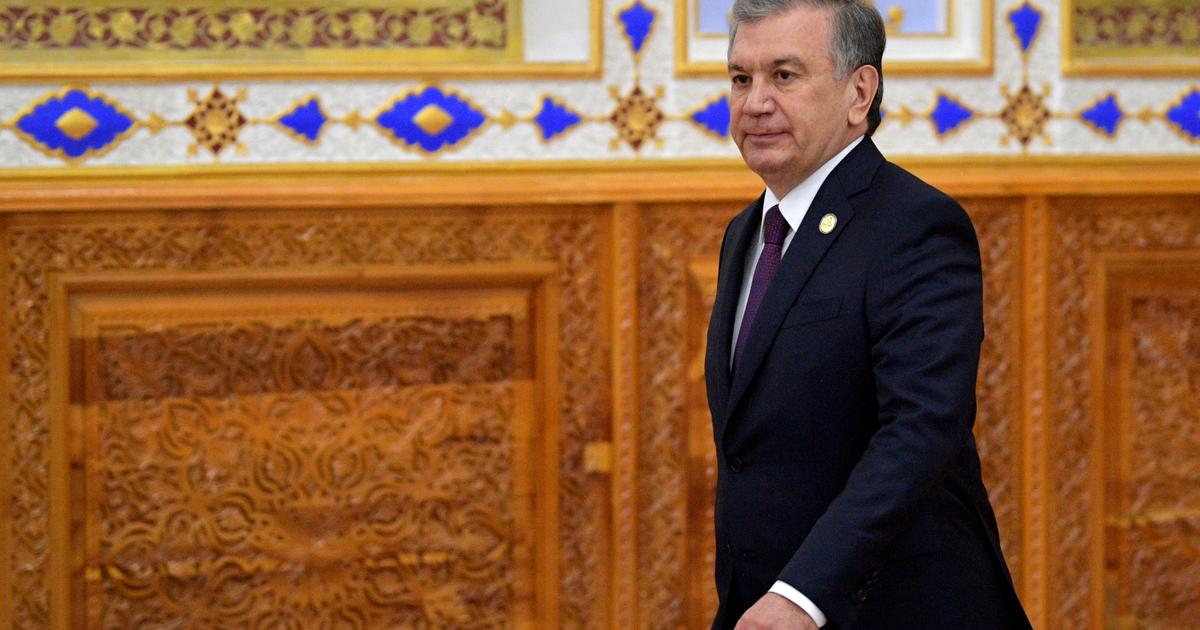 Uzbekistan: State of emergency declared in a region after demonstrations 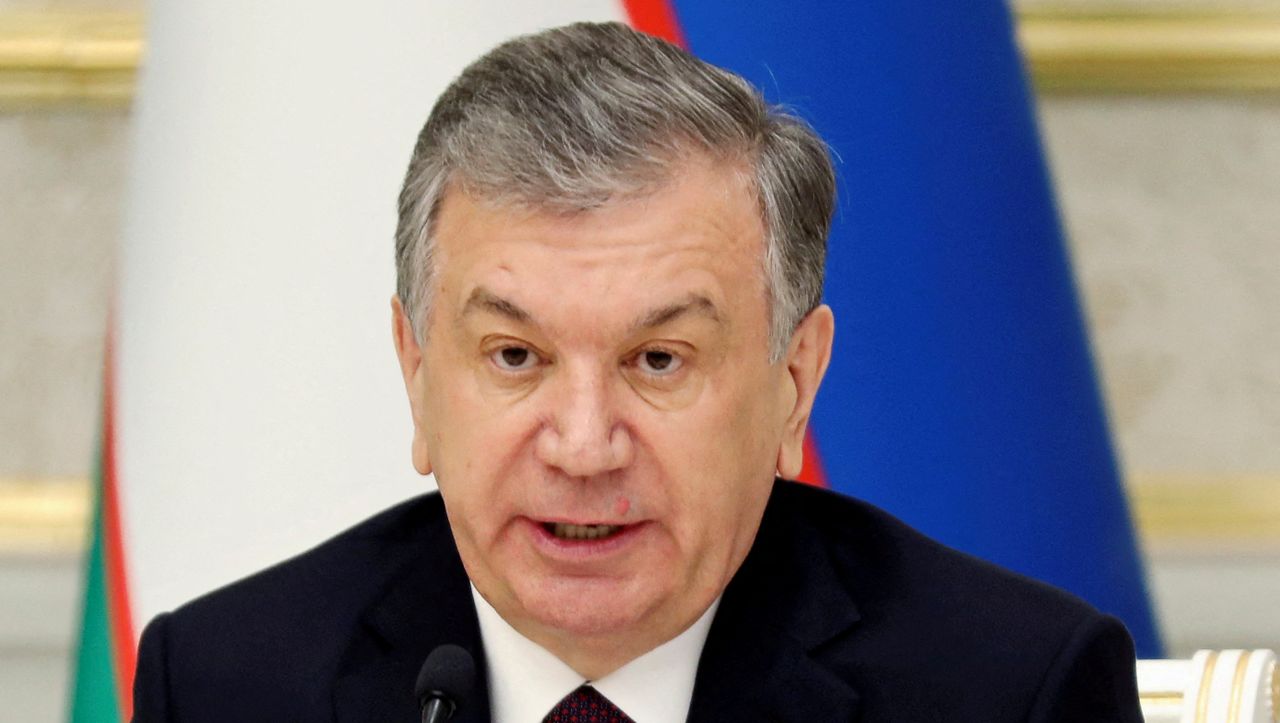