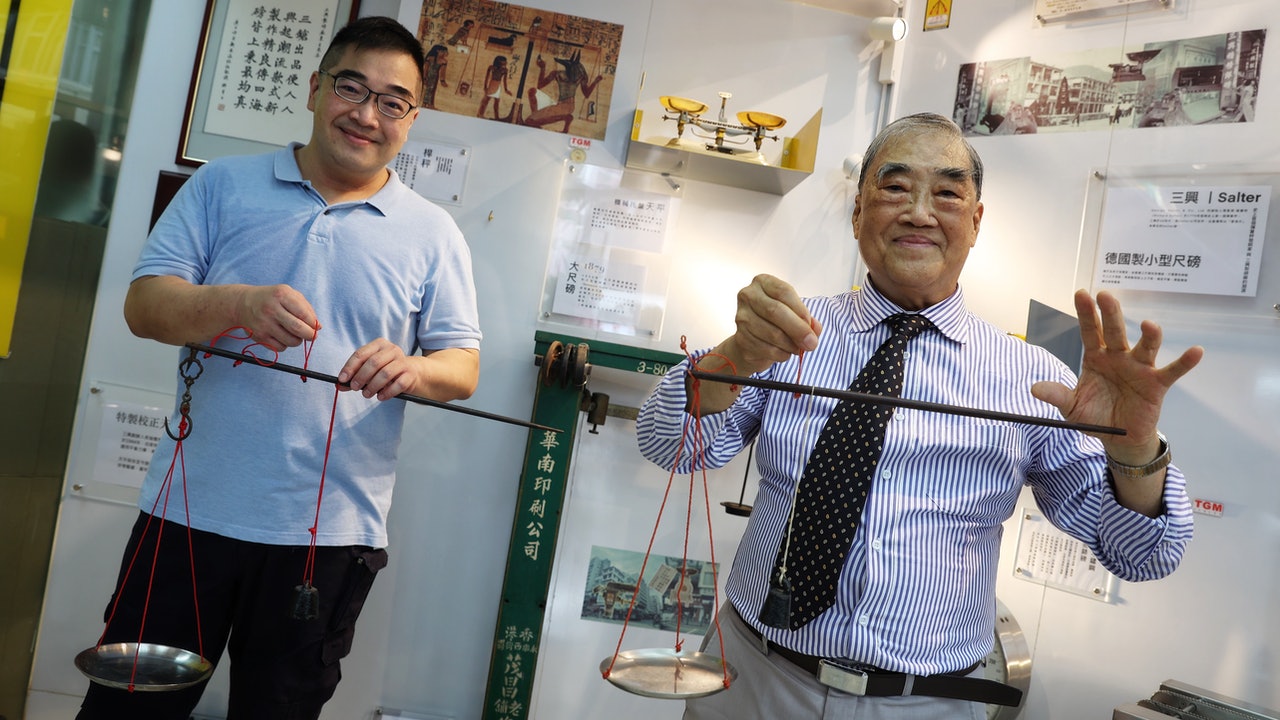 The first "Scale Museum" in Hong Kong opened today (3rd) at the ground floor of Prince Edward. The exhibits include a 143-year-old pre-war giant mechanical scale; the second-generation descendant Liang Weichao negotiated with the British scale factory, which was earlier than six, In the 1970s, needle scales engraved with both Hong Kong jin and international pound were introduced, all of which will be open to the public in the museum to witness the historical development of Hong Kong through different scale products.

The Scale Archives located in Prince Boundary Street, was born by Liang Weichao, the second-generation descendant of Sanxing Scale Factory in his 80s, with the idea of ​​preserving the cultural history of scales in Hong Kong. In addition to the personal collection of Mr. Liang, most of the collections were donated by private conservationists or antiquities shops for free in the exhibition hall. Pressing mechanical scales, pre-war mechanical foot scales, British-made Hong Kong jin table scales, etc.

The oldest of these scales is a mechanical ruler scale built on the principle of leverage, which was produced in 1879. The scale column is still made of wood and painted by hand before the war. The scale responsible for weighing is also cast in 1879. The year of production, according to Mr. Liang, it is believed that the pound was produced in foreign countries before the war and re-introduced to Hong Kong. It is specially designed to measure the weight of giant paper cylinders. He said that the upper limit of this type of mechanical ruler is more than 100 pounds. It was mainly used in industries such as rice shops or printing plants. Because the goods often exceed tens of pounds, a larger scale is needed to assist in the completion. Transactions are now hard to see.

Mr. Liang said that due to the "sweet molten steel, the spring will not be too hot to shrink due to heat" in the United Kingdom, it has caused a boom in needle pound sales in Hong Kong. After that, the cheaper Japanese needle pound began to occupy the Hong Kong market, and then Coupled with the introduction of electronic scales, the imperial needle scale gradually disappeared.

The related needles and scales were discovered and purchased by George Wen, one of the founders of the local cultural tour group "Cheng Xun Hong Kong", two or three years ago in an antiquities shop on Haulo Street, Central, and were transferred to the museum for display.

Sanxing Weighing Factory was established as early as 1944. It has been passed down through three generations. It established an old shop on Nanchang Street before the war, and then opened branches in Mongkok Boundary Street, Prince Edward Street, and Mongkok New Reclamation Street. Up to now, there are 78 branches. Years of history, the companies that cooperate with Sanxing have ranged from the seafood shop or rice shop in Central in the early years, to the scale of the cargo department of Chek Lap Kok Airport before the handover in 1997, to the scale for measuring chlorine in the Water Supplies Department, to the Ocean Park specially designed for pandas and sea lions. There are all kinds of custom-made fake rock scales, etc. As the scale industry in Hong Kong is declining, Sanxing has turned into a service industry in recent years. It has a laboratory in Hong Kong mainly to verify the accuracy of scales and weights. It is the only laboratory in Hong Kong with a Hong Kong laboratory. A scale company that is eligible for verification in an accredited program. 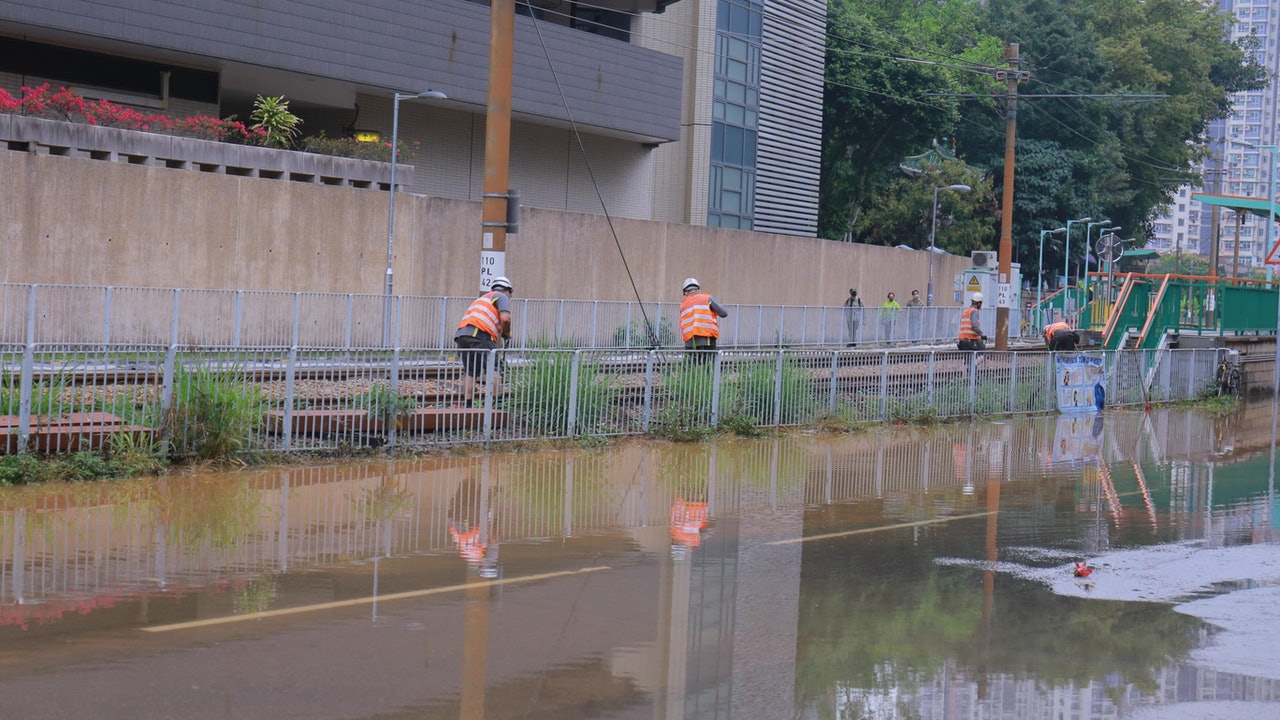 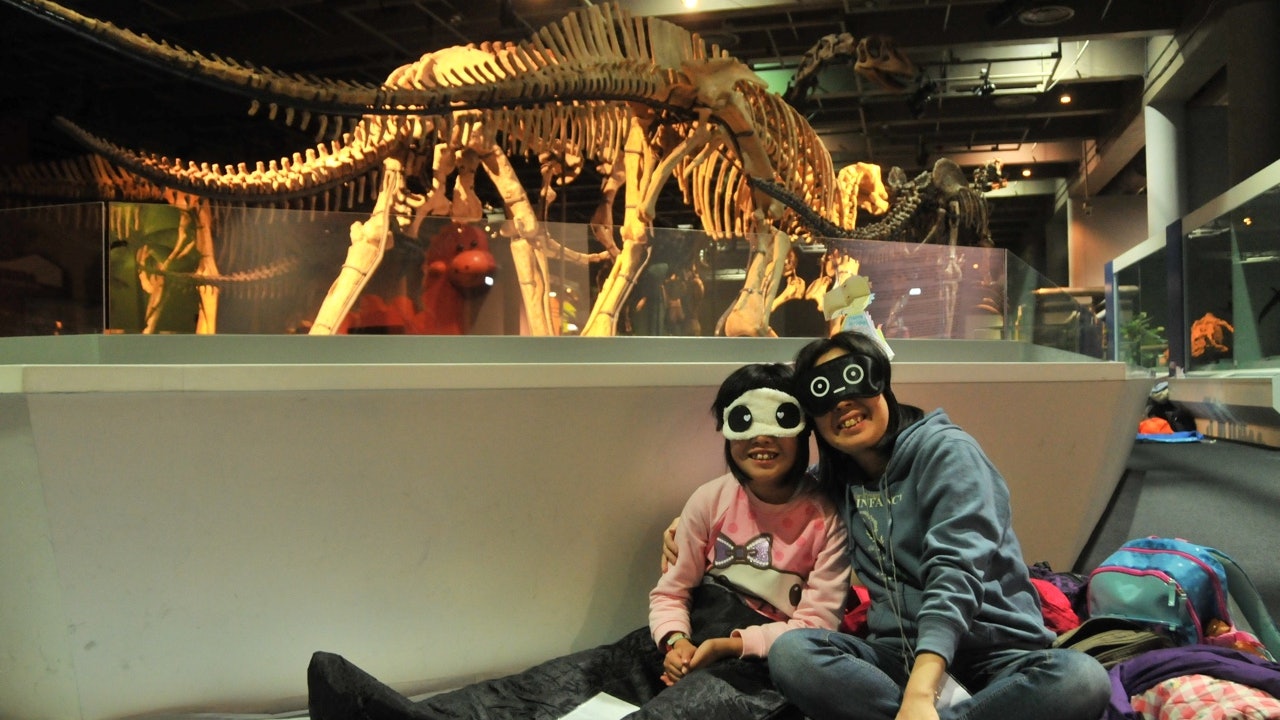 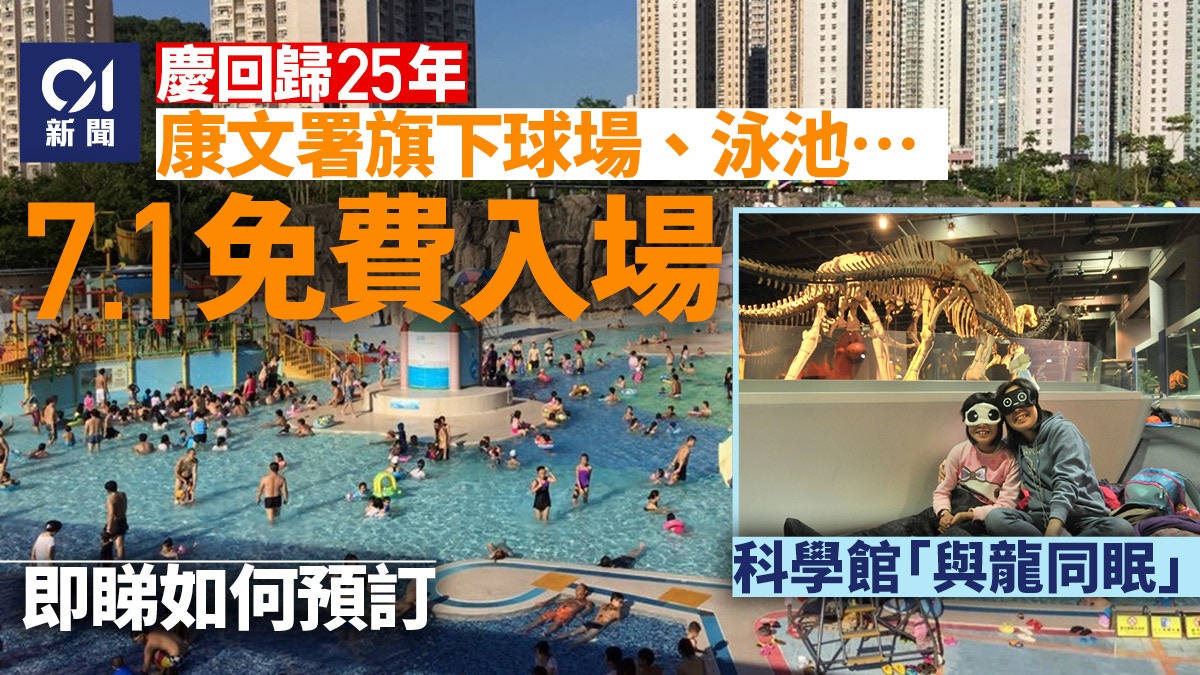 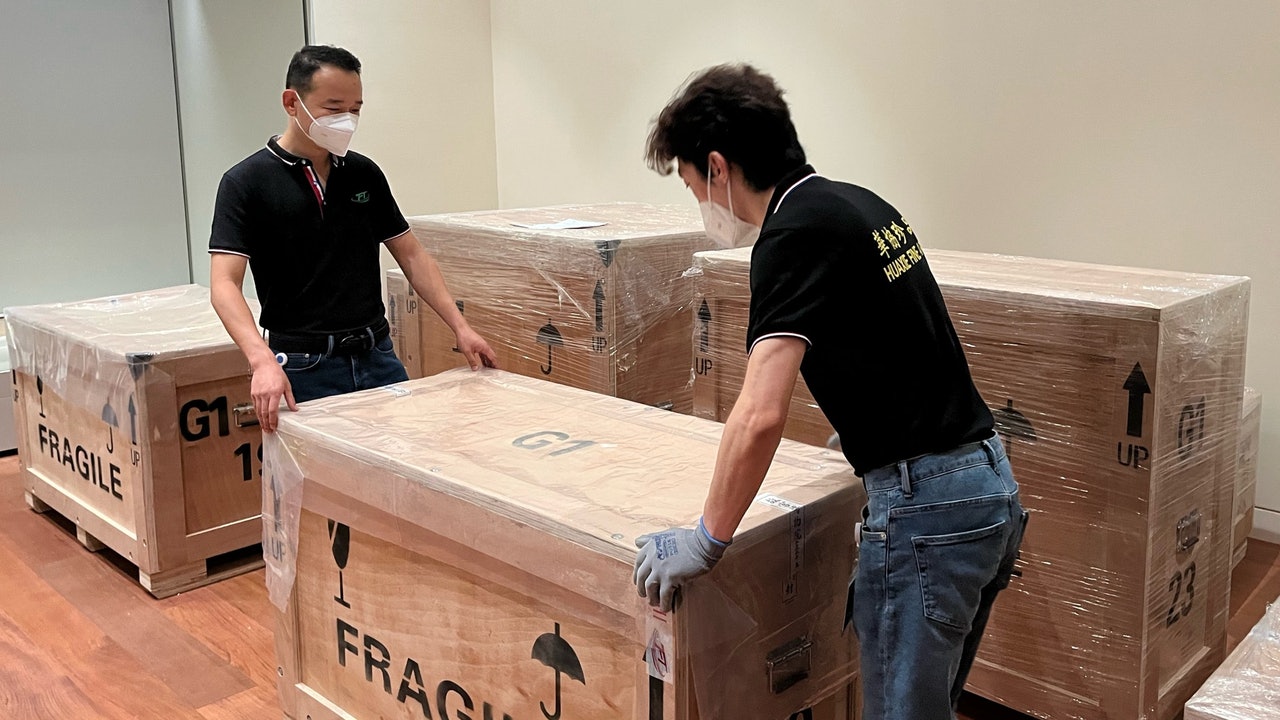 Opening of the Hong Kong Forbidden City｜Nearly 1,000 cultural relics continue to arrive in Hong Kong, the first exposure of the National Treasure of Luoshen 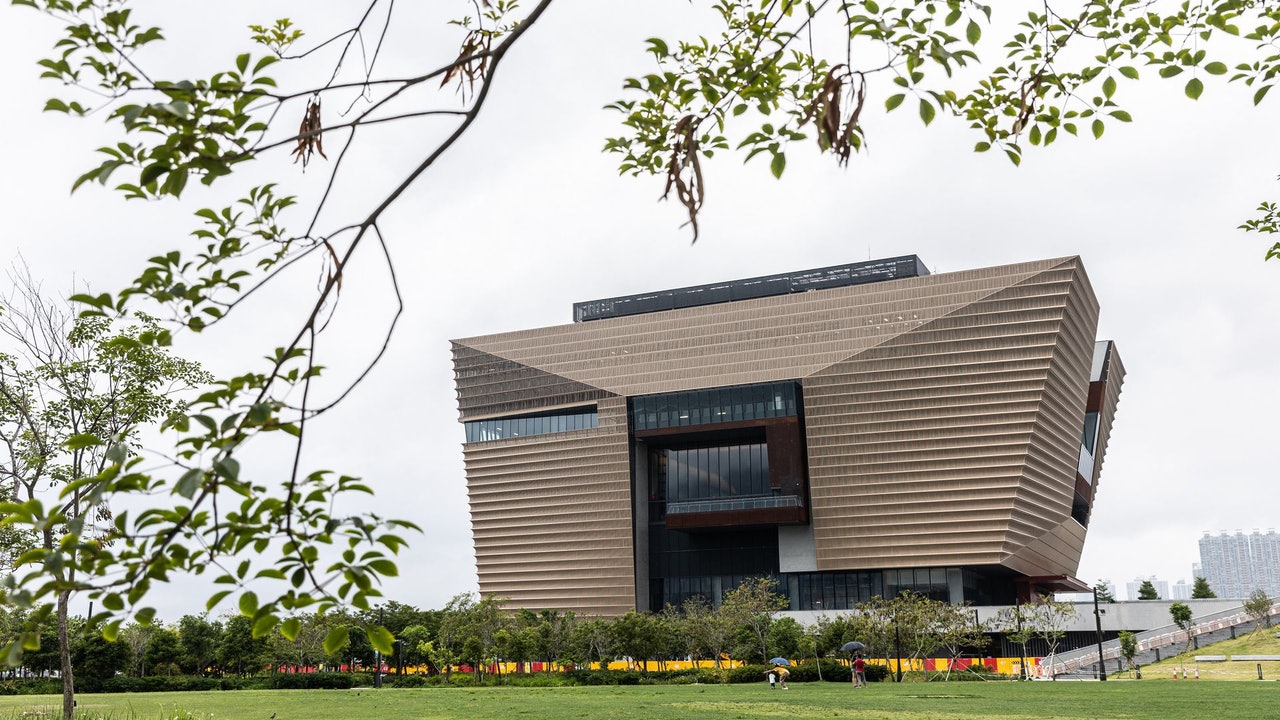 Opening of the Hong Kong Palace Museum｜Hong Kong side expects to cooperate with Taipei Palace Museum Taiwan side: no invitation or contact 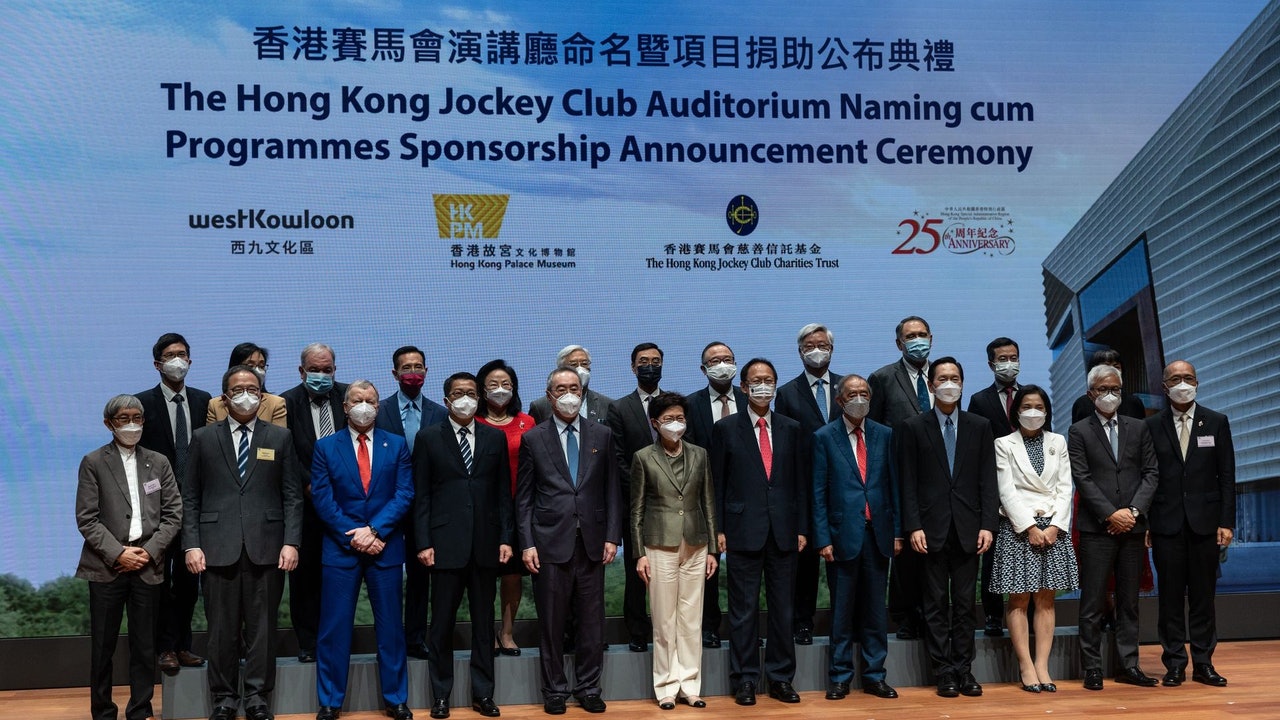 The Palace Museum | The Jockey Club donated 3.5 billion yuan to build the museum and the remaining 260 million yuan was allocated for operating expenses 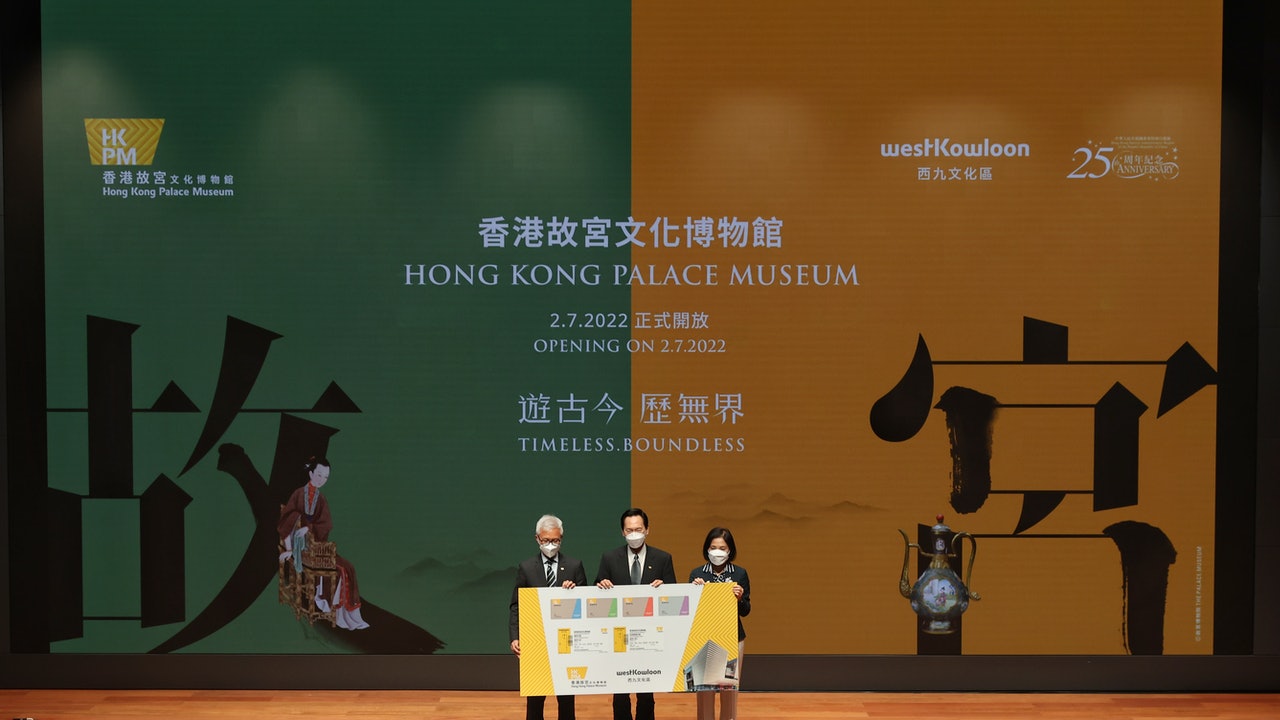 The opening of the Hong Kong Palace Museum |