The Pentagon: The US Army is facing a recruitment crisis

Washington, SANA- The US Department of Defense (Pentagon) revealed that the army is facing a problem related to the lack of willing personnel The US Department of Defense (Pentagon) revealed that the army is facing a problem related to the lack of personnel willing to enlist, warning that the survival of the volunteer force may be at stake.

The Pentagon said in a report published by the American "ABC" news network: "Fewer number of young Americans want to serve in the army, and the number qualified for that becomes less."

According to Defense Department data shared with ABC, only 9 percent of young people have shown a willingness to serve, the lowest number achieved in 15 years.

In turn, a former US Army official said: “There is a huge challenge in promoting the benefits of conscription to young people, as private companies use exciting incentives to lure potential recruits,” explaining that “Marines, which did not usually struggle to find recruits, are now facing pressure to achieve their goals.”

She indicated that the most important reasons mentioned for not wanting to join are the possibility of injury or death and fear of developing post-traumatic stress disorder or other psychological problems.

"We question the sustainability of the volunteer force." The US Army warns of the lack of young people to enlist The Pentagon: The US Army is facing a recruitment crisis 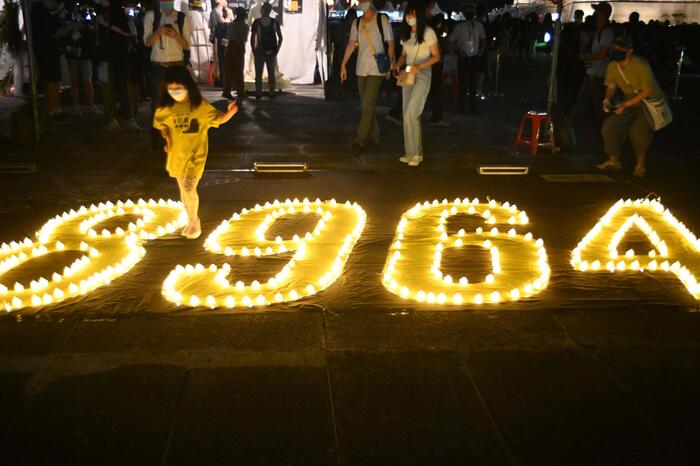 China: We will not hesitate to start a war for Taiwan 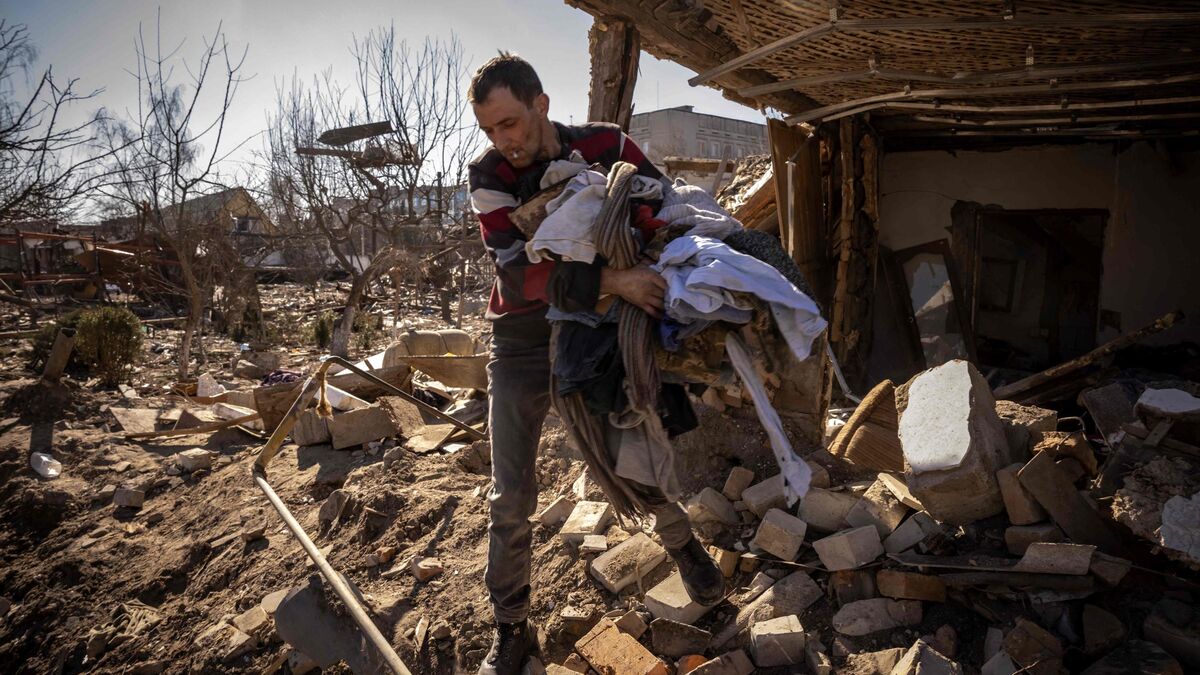 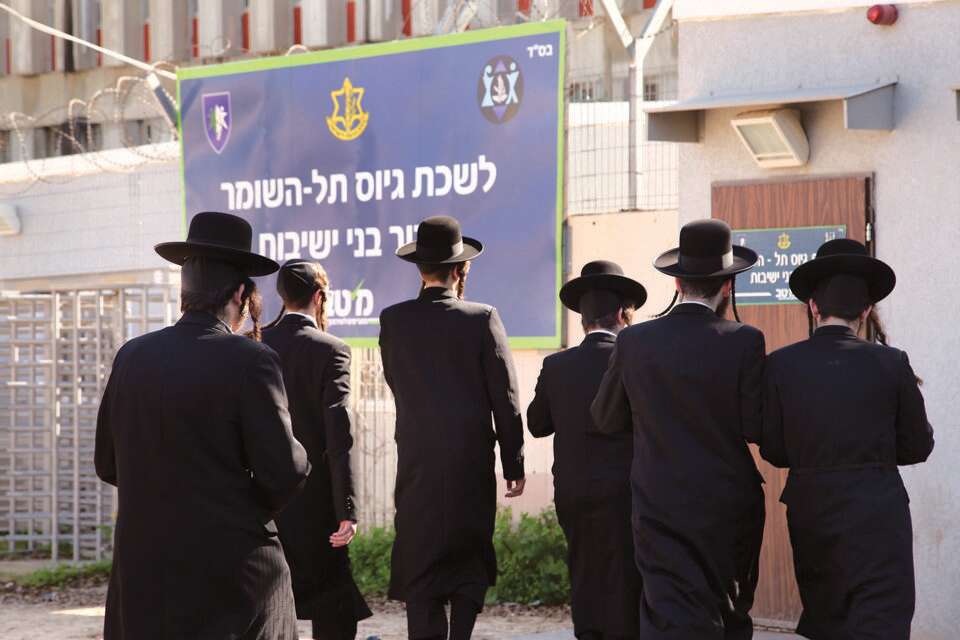 Another shock in the recruitment of the ultra-Orthodox: Two senior officials were removed from office | Israel today 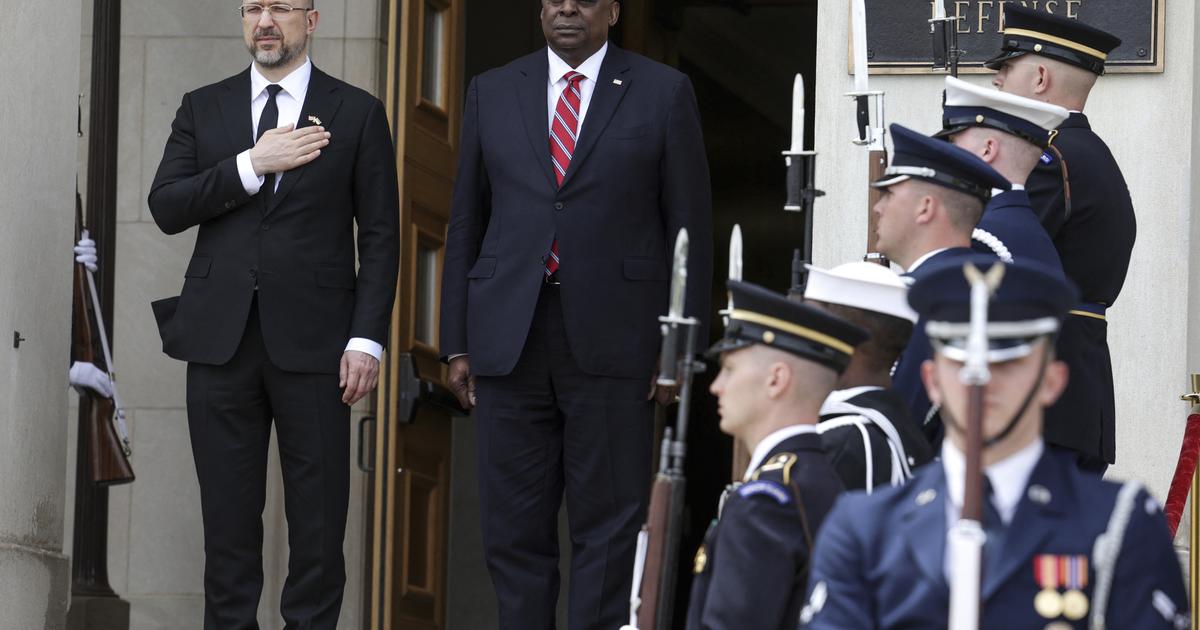 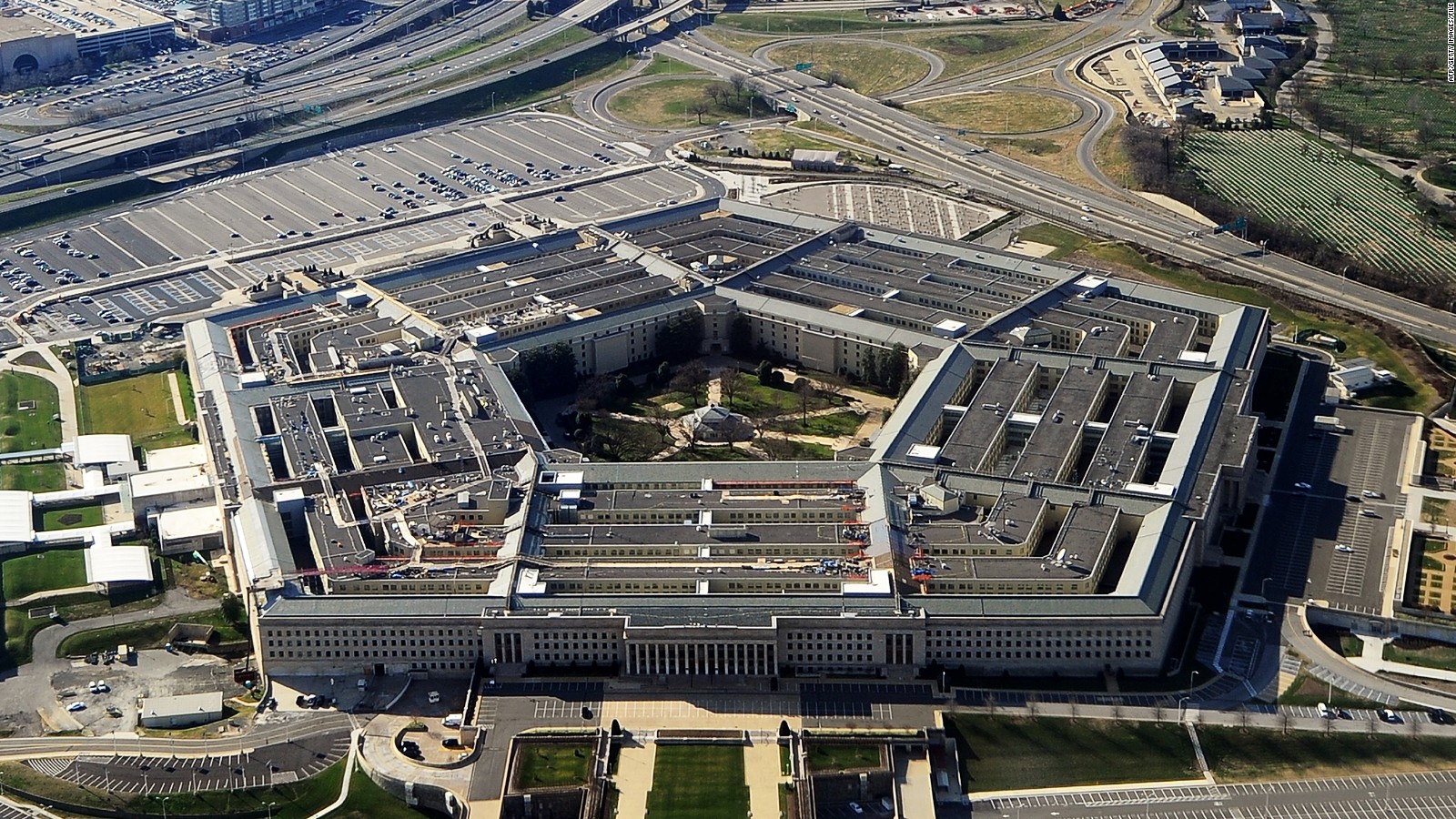