The poet of a thousand songs.. Issam Junaid stepping down after six decades of giving

Homs, SANA- The artistic circles lost today the great poet Issam Junaid, who wrote about a thousand Arabic songs and sang them by seniors

Today, artistic circles have lost the great poet Issam Junaid, who wrote about a thousand Arabic songs and was sung by great Arab singers over half a century.

Junaid, who unfortunately did not receive any award for his songs throughout his life, said in an interview with SANA a few months ago: The real gain and the only prize he won is the audience's love for his songs and their echo that resonates on every Arab radio station.

Junaid's talent began to write poetry at the age of fifteen, and his first song was "Ya Bu Al Jabin Al Aali" during the seventies of the last century, on the occasion of the inauguration of the Euphrates Dam. Al-Sarraj, Sabah, Muhammad Jamal, Azar Habib, Wael Kfoury and others.

Among his most famous songs, which we still love to hear and admire, are their simple and expressive words, “Jedolatak Majnouna” by the singer Fouad Ghazi and “Ya Walif Al-Zein Ya Asmarani” by the singer “Elias Karam”.

Junaid, who was born in the city of Salhab in the Hama countryside in the year one thousand nine hundred and fifty, was keen not to give his words except to those who deserve it from the singers, not a monopoly on him, but rather in order to preserve the position of the Arabic song, which he repeatedly called for its advancement and not to underestimate its function in society.

Junaid’s friends, writers, poets, and artists in Homs, where he lived and studied Arabic in its secondary schools, expressed their grief over the loss of those who, with all humility and noble morals, gave art beauty with his kind words, which will remain engraved in the memory of generations that repeat and be proud of their writer. A memorial ceremony for the poet Issam Junaid in Homs

The poet of a thousand songs.. Issam Junaid stepping down after six decades of giving (The Beloved Will)... The first work of the poet Jada Abu Fakhr

(Aleppo by air) .. A new song by the artists Samar Bulbul and Issam Sharifi-video 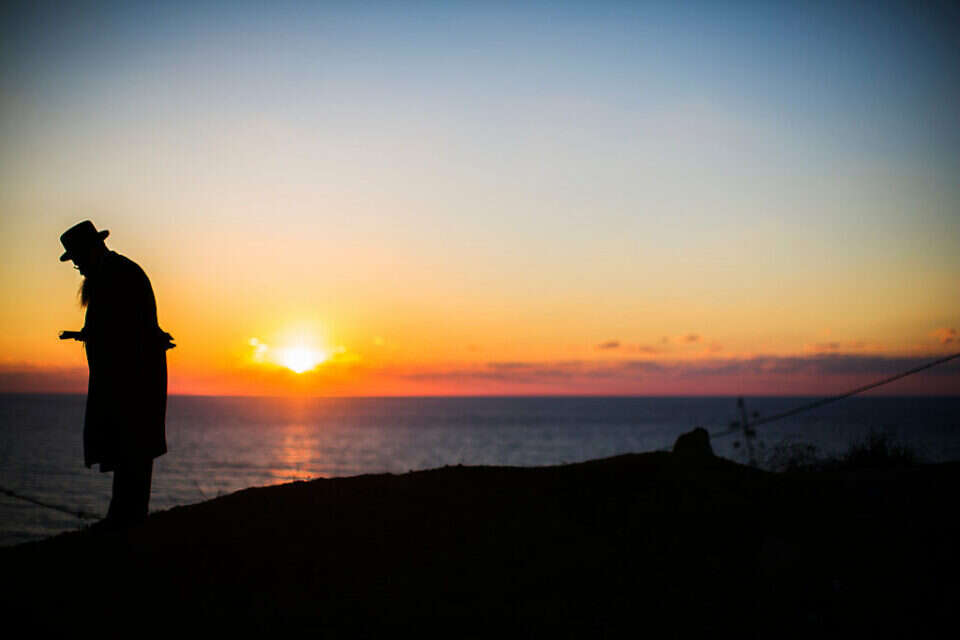