They set him on fire while video calling his girlfriend, a suspect

Listened to for hours by investigators. Victim had mentioned his name (ANSA) 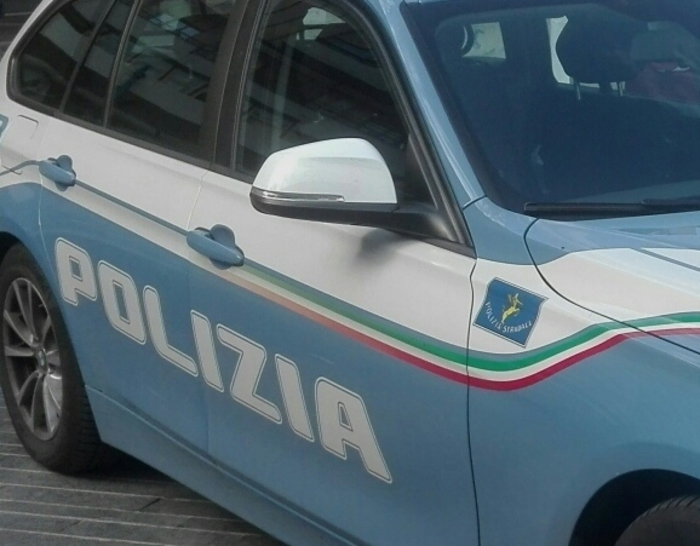 A man engulfed in flames.

The shocking image on the mobile phone, terrible sequences but this time social networks are not involved, nor is it some viral video.

These are the tragic snapshots of a terrible reality that arrived on the phone of the girlfriend of Nicola Liguori, the 36-year-old man from Frattamaggiore arrived live while a video call was in progress between the two.

Suddenly, shortly after midnight between Thursday and Friday, behind the man, sitting on a bench in front of a votive chapel of the Madonna, he appeared - as told by the woman, from Casoria, whom he met three months ago - in Viale Tiziano , a social housing area, a shadow that has slipped from a bottle of the liquid and then lit the fire with a lighter.

On the girl's cell phone she appeared like a blaze,

then the human torch.

She screamed at the top of her voice, asking for help for her boyfriend.

The man tried to undress, take off his fiery clothing.

Then he dragged himself to his mother's house, where her brother was.

Shortly before arriving there, someone, summoned by his screams, put a wet towel over him in a desperate attempt at relief.

His brother, Biagio, loads him in his car, and transports him to the nearby San Giovanni di Dio hospital. Then the transfer, first to the burn center of the Cardarelli hospital in Naples and then to the Policlinico di Bari. Very serious conditions, reserved prognosis for burns on the body.

Why such a ferocious aggression?

"While I was accompanying my brother to the hospital, he told me the name of the

man who threw gasoline on him and then set him on fire.

But not the reason why he did it. "Interviewed by some media, Biagio explained that perhaps there were two people who acted by throwing petrol at Nicola Liguori and then setting him on fire. Then the victim of the attack lost his senses. And there is a suspect. A man was heard in the Frattamaggiore police station late into the night. The investigators do not rule out a detention in the next few hours. The man heard in the police station is the one of whom Nicola Liguori spoke to his brother while he was coming. taken to hospital. The theft of a scooter that the attacker attributed to Liguori is defined as a concrete hypothesis to explain what happened. After the confidence gathered,

the victim's brother went to the police station to file a complaint.

A duty, he stressed, for what they did to his brother who is now in Bari "at the end of his life", for him "we only hope for a miracle".

They set him on fire while video calling his girlfriend, a suspect 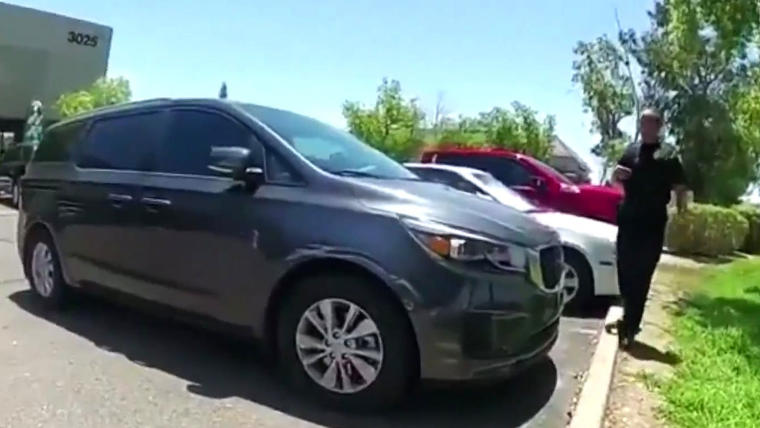 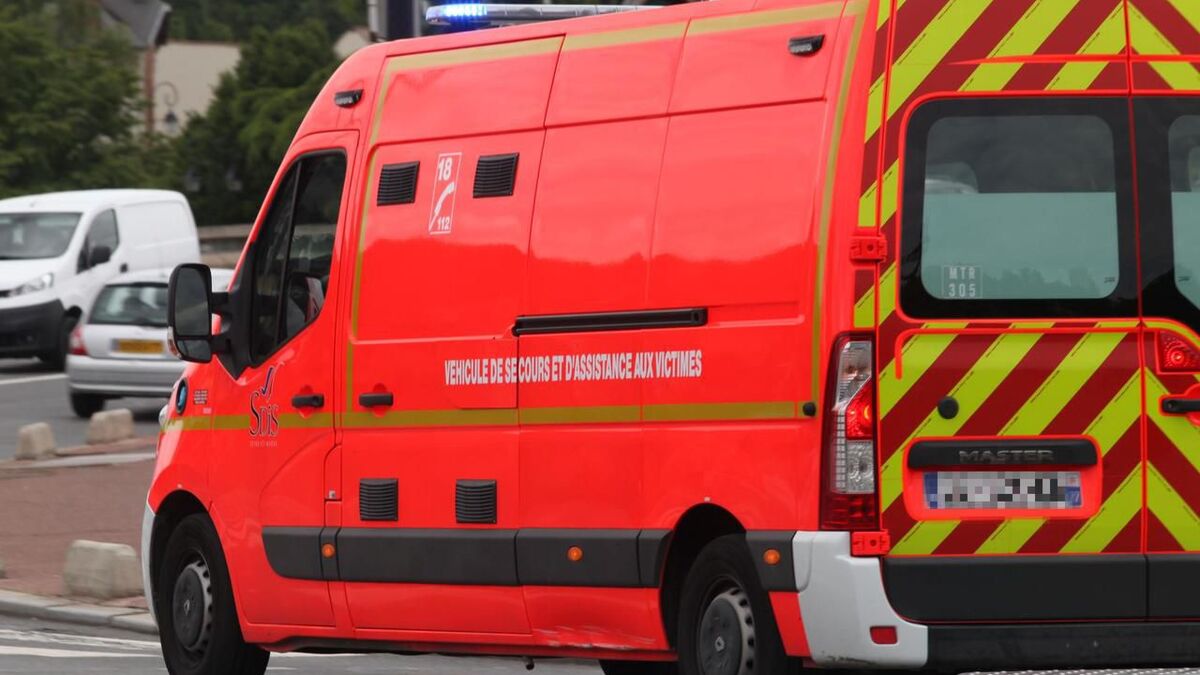 In Nîmes, two firefighters attacked on the sidelines of the May Day demonstrations 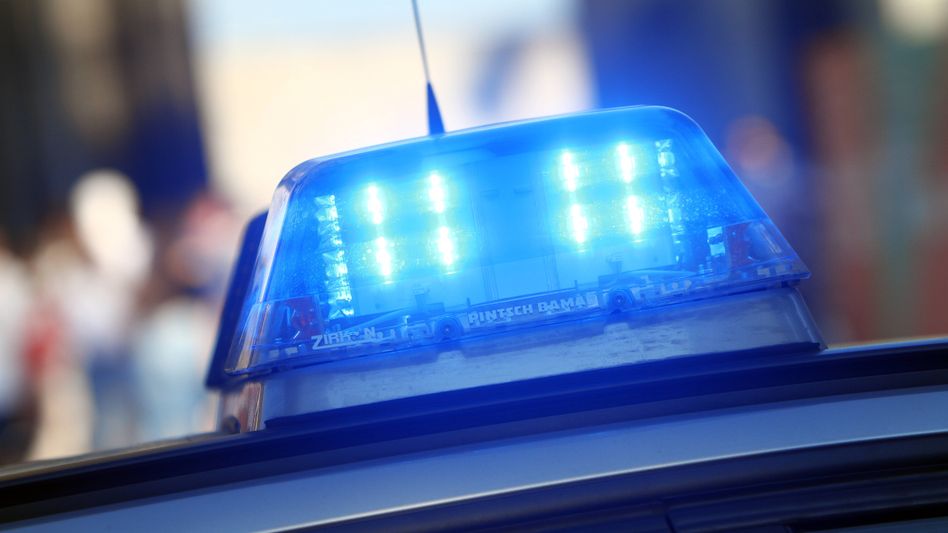 Sprinkled with flammable liquid and set on fire 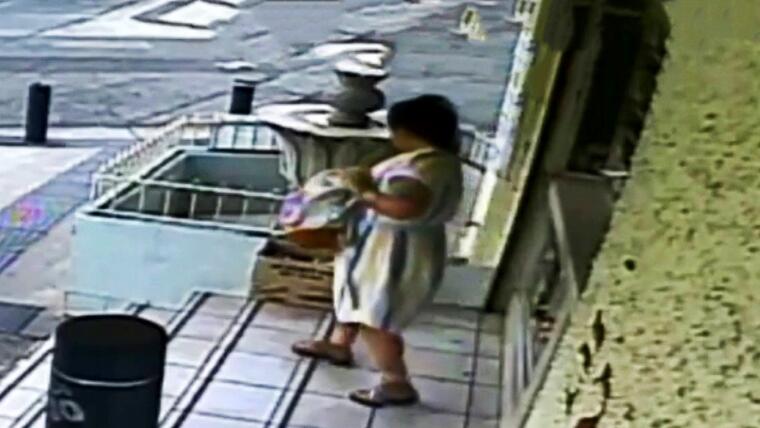 A millionaire dentist is accused of murdering his wife on a Safari to be with his girlfriend. He says that she killed herself by mistake