"Tragic accident": Austrian Greens politician killed by shark Created: 07/04/2022 11:36 am By: Martina Lippl Shark attack in Egypt: The beaches of Hurghada are very popular with tourists (archive photo). © Benno Schwinghammer/dpa An Austrian woman died in a shark attack in the Egyptian seaside resort of Hurghada. The ex-Greens politician was attacked while snorkeling. Hurghada - Two women die Shark attack in Egypt: The beaches of Hurghada are very popular with tourists (archive photo).

An Austrian woman died in a shark attack in the Egyptian seaside resort of Hurghada.

The ex-Greens politician was attacked while snorkeling.

Hurghada - Two women died in a shark attack in the holiday paradise in Egypt.

Dramatic scenes must have happened on the beach, the media report.

Tourists also watched the attack from a jetty.

Videos on social media show a woman trying to get to safety in red-dyed water.

An Austrian woman was attacked by a mako shark while snorkeling.

It is an ex-Greens politician Elisabeth S. The Kramsach Greens Association mourns the 68-year-old on its Facebook page, "who died in a tragic accident!".

You rest in peace!”

After a shark attack in a holiday paradise: an Austrian dies in Hurghada

The Tyrolean wanted to fly home on Sunday.

Immediately before she went into the sea, she said: "I'll go into the water again for a moment." This is reported by the Austrian

According to media reports, Elisabeth S. made it to the shore.

The mako shark had bitten the woman in her arm and one leg.

The shark victim is said to have died shortly afterwards in a hospital.

Grief after shark attack: Green politician died after being attacked by a mako shark.

A second woman apparently died after being attacked by the same shark.

This was announced by the Egyptian Environment Ministry in Cairo on Sunday.

Environment Minister Jasmin Fuad expresses her condolences to the families of the two victims.

According to the Romanian Ministry of Foreign Affairs, it is a Romanian who was vacationing in Hurghada.

The beach has been closed for the time being.

Mako sharks live in the Red Sea, the Mediterranean Sea and the Caribbean.

According to the WWF (World Wide Fund For Nature), they are considered critically endangered.

Their meat, especially their fins, are popular as a delicacy.

Mako sharks are four meters long and weigh over 500 kilograms.

With a speed of up to 70 kilometers per hour, it is also the fastest shark in the world.

Six dead when the glacier broke off in the Dolomites: 20 people were missing – Germans were also involved

In the middle of the holiday season: does Italy have to pump out Lake Garda?

The shark is dangerous to humans.

Water sports such as diving, snorkeling, kitesurfing and windsurfing are not permitted in the area during this time, it said.

Shark incidents are considered extremely rare on the beaches around Hurghada.

However, there have also been isolated cases of deadly attacks.

The animals may be attracted by rubbish or by - actually forbidden - food and bait from excursion boats. 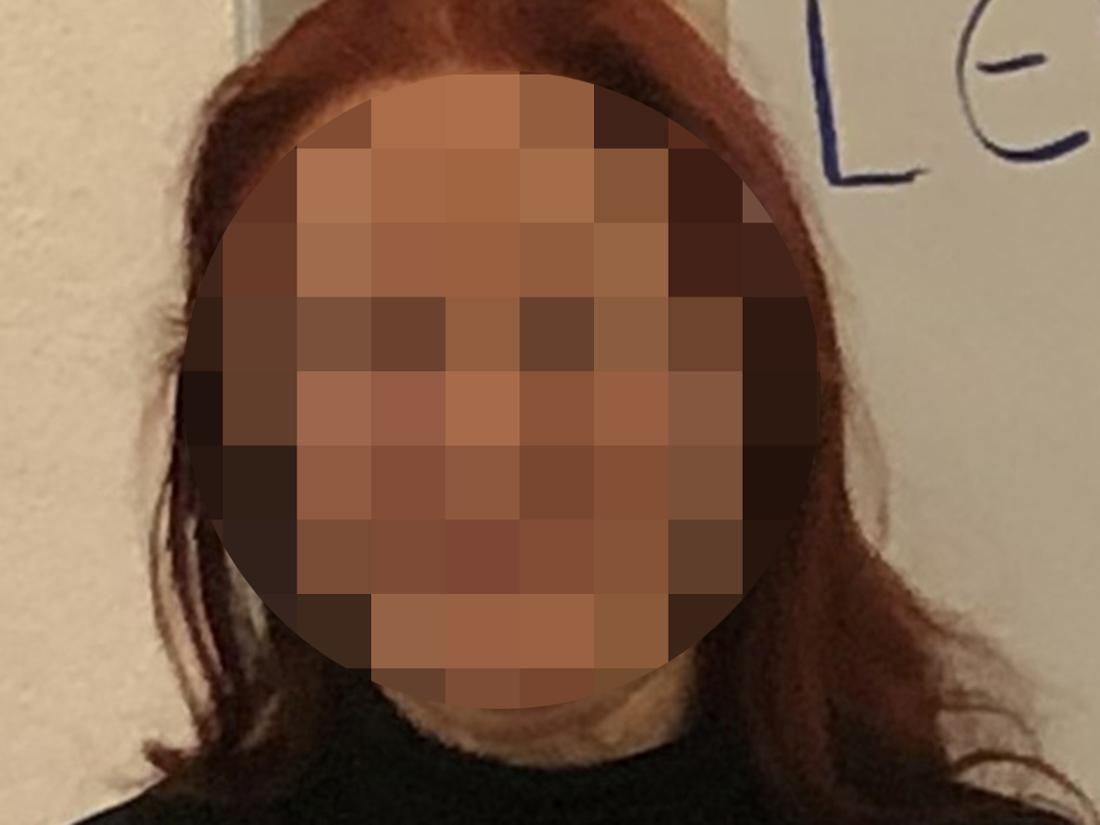 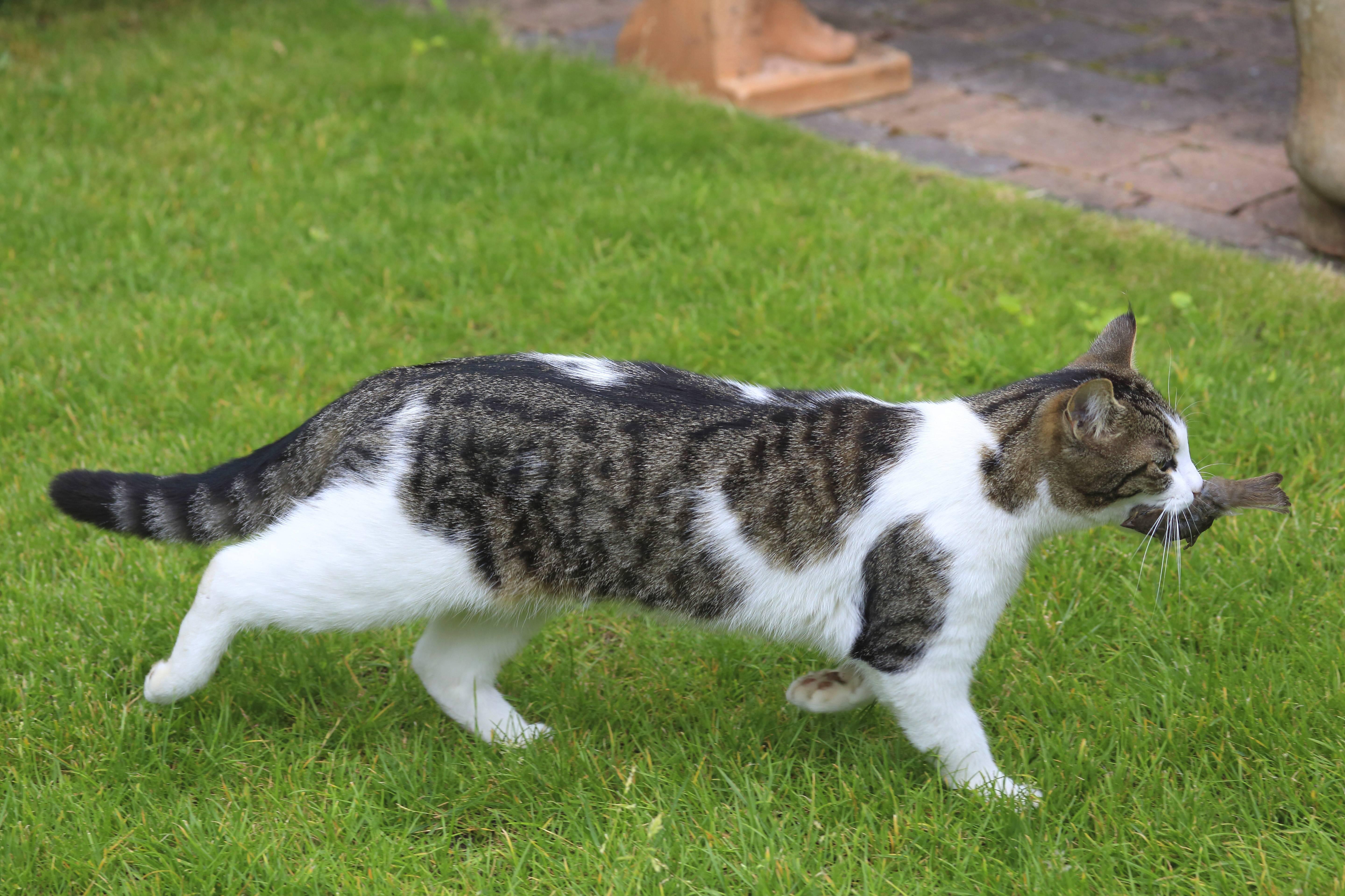