The new government took office, and Chief Executive Li Jiachao attended the Legislative Council question-and-answer session for the first time on Wednesday (6th). Some members estimated that the members of the meeting would be "merciful" in their tone, but they would definitely ask questions actively, hoping to learn more about the new situation. 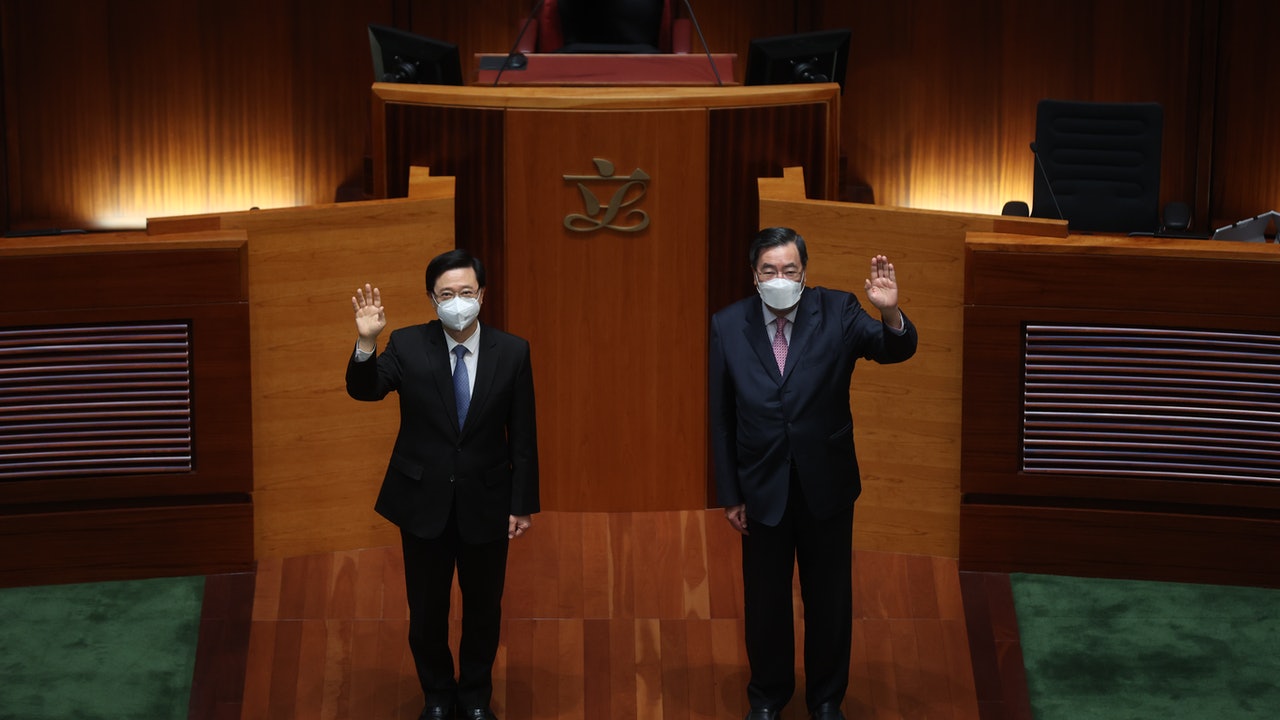 Some lawmakers estimate that the members of the conference will be "merciful" in their tone, but they will certainly actively ask questions, hoping to learn more about the new government's plan.

Some lawmakers pointed out that in the first question and answer session of the new government, lawmakers will definitely ask questions actively, hoping to "know more" in the future governance. It is expected that they will pay attention to matters such as customs clearance, anti-epidemic and national security.

The person said that many members of the new government were retained by the previous government, and Li Jiachao was the former Chief Secretary for Administration. Members expected Li Jiachao to provide more details than the election platform, and hoped that he would be prepared.

Some businessmen pointed out that there are still more than 1,000 confirmed cases in Hong Kong every day, and it will be difficult to clear customs without quarantine with the mainland in the short term, but hope that Li Jiachao will explain more details of "limited customs clearance"; externally, the new government recently said that it is studying "5+2" The quarantine plan, that is, people arriving in Hong Kong will be quarantined in hotels for 5 days and monitored at home for 2 days. I hope the government will come up with an implementation plan as soon as possible.

Tian Beichen, a member of the Legislative Council of the Real Politics Roundtable, pointed out that President Xi Jinping mentioned that the central government fully supports Hong Kong in maintaining its unique status and advantages for a long time. +4" plan, that is, 3-day hotel quarantine and 4-day closed-loop management.

He said that Li Jiachao has only written the political platform for a month, and the new government has just taken office. It is estimated that Li Jiachao's response to the development blueprint and youth policy is similar to the political platform. At most, there has been progress in anti-epidemic and customs clearance, which is considered acceptable. It is expected that there will be more details in the next Q&A session.

DAB Chairman Li Huiqiong also pointed out yesterday that the most urgent task of the new government is to explain the customs clearance situation to the public as soon as possible, including customs clearance work with the mainland or overseas. Jianlian has questions ready.

He also hoped that Li Jiachao would explain the actual function of the deputy secretary, how to improve the communication and coordination capabilities of various government departments, and hope that Li Jiachao would respond to whether it would create favorable conditions for discussing political reform, or not to put the issue in mind.

He believed that when the Lee Ka-chao government first took office, the lawmakers would take a wait-and-see attitude towards him and would not necessarily embarrass him at the question-and-answer session.

Salary increase for civil servants｜News: The Executive Council clearly discussed that it is difficult to increase the salaries of civil servants by 7% for senior executives. Chief executive election｜Li Jiachao’s average daily expenditure of 300,000 yuan far exceeds that of Carrie Lam to buy a money counter to collect cash donations Li Huiqiong: the new government is most urgent to explain the customs clearance situation 30 years after the founding of the founding party, a series of activities for the chief executive election | Li Jiachao received 11.26 million yuan in donations and 9.13 million yuan in expenses. The three chambers of commerce did not donate Live broadcast︱Li Jiachao: The director of the front office exchange meeting is held every month to communicate with the members in turn 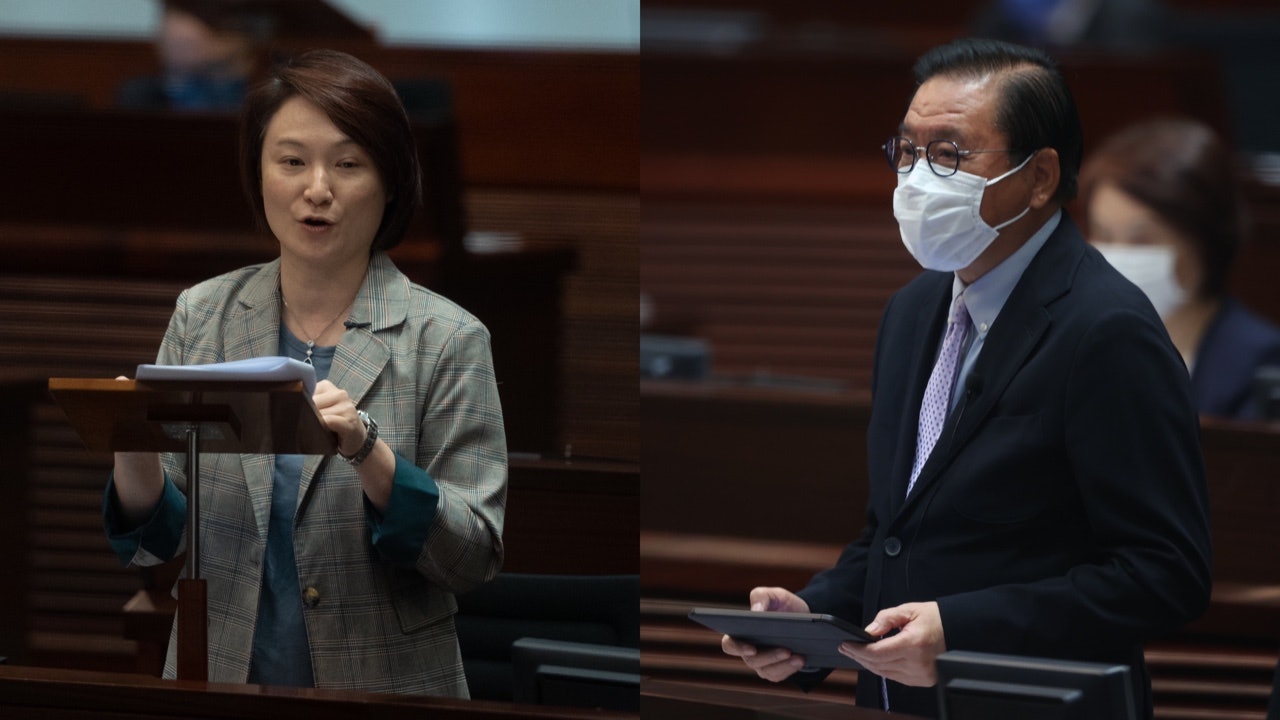 Lin Jianfeng: Real estate developers are willing to use the land to build thousands of transitional houses. Li Huiqiong advocates for returning to the mainland to be quarantined in Hong Kong 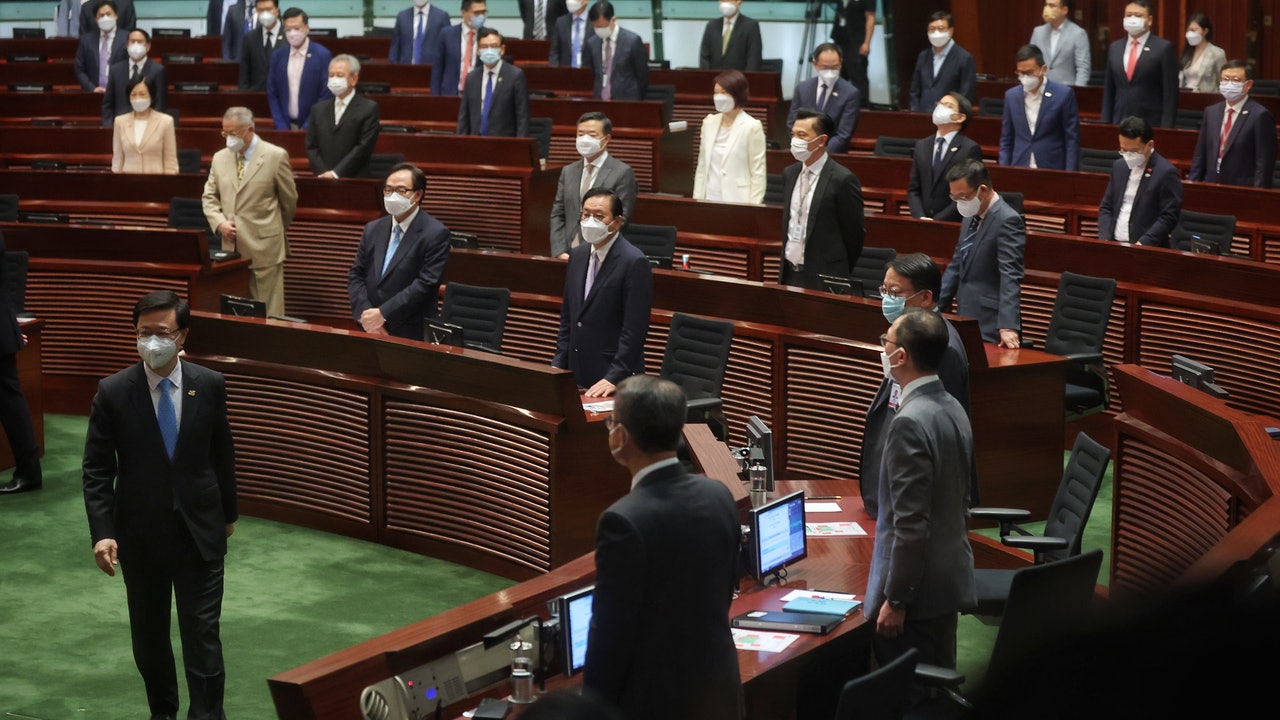 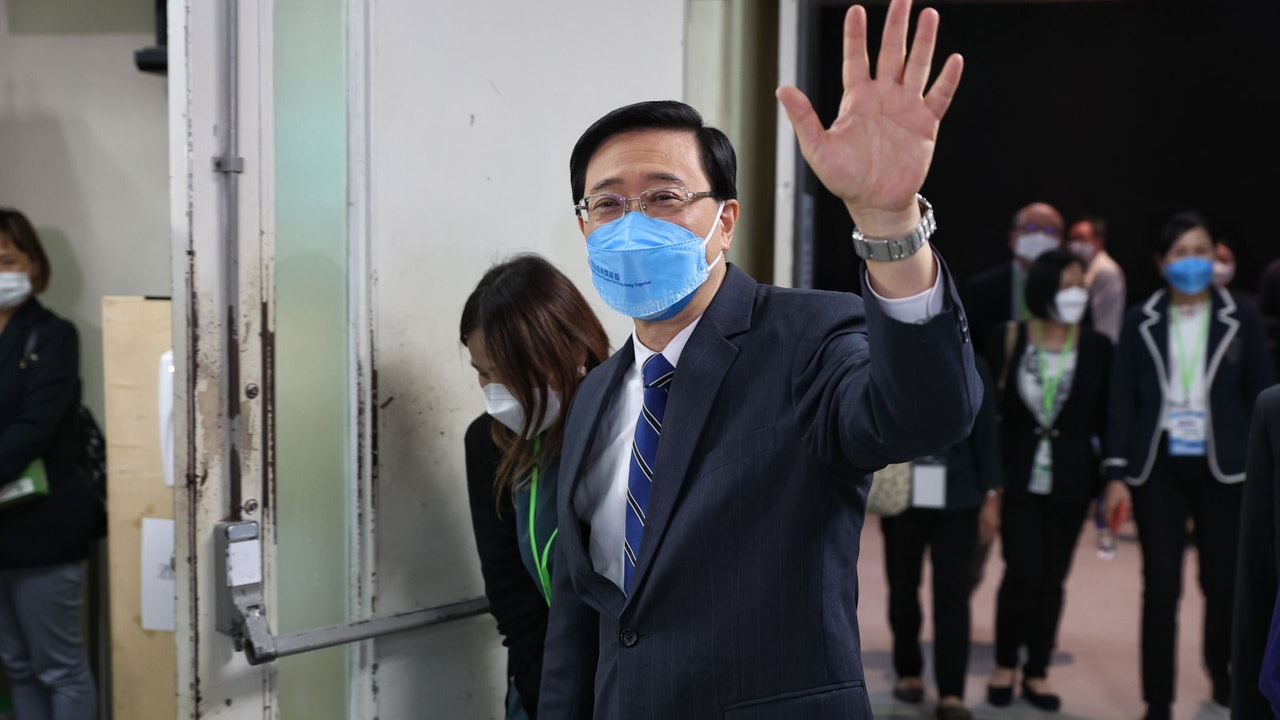 Li Jiachao Q&amp;A Session︱Priority to customs clearance, saying that there is no inevitable contradiction in connecting the mainland and the world 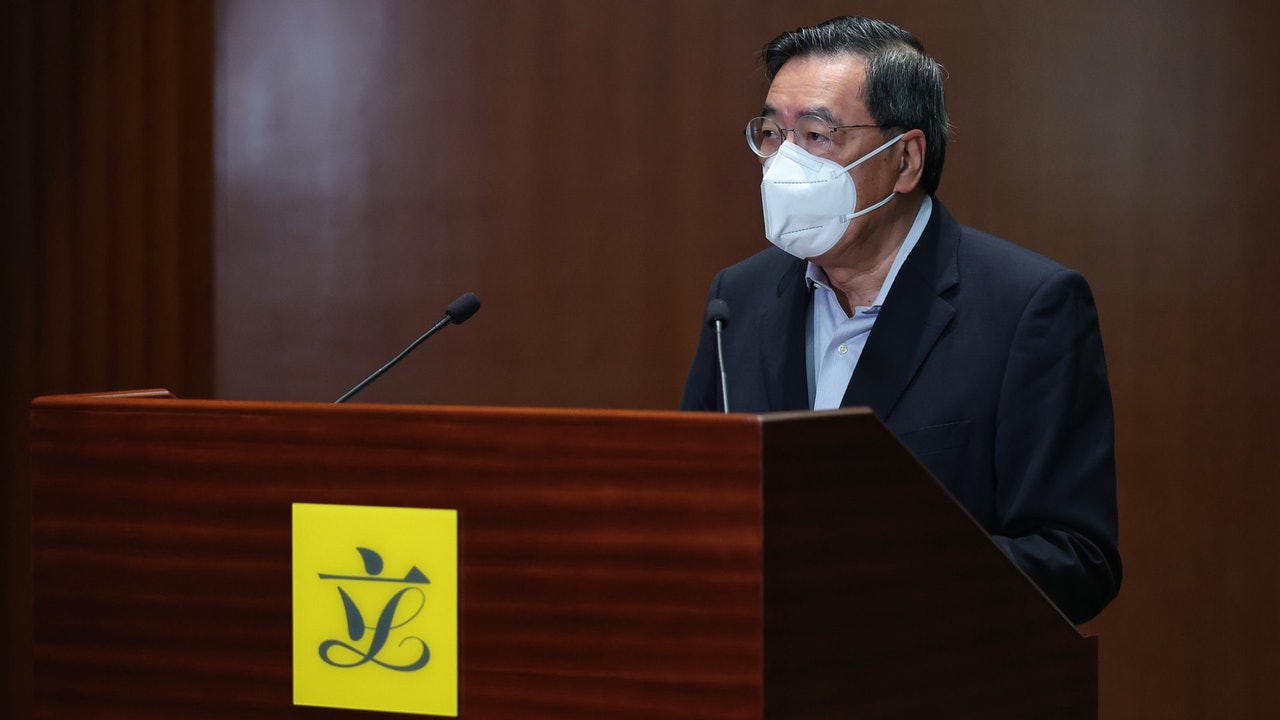 Li Jiachaoming went to the Q&amp;A meeting to limit the scope of questions Liang Junyan: I don't think that the legislature is dwarfed or administratively overbearing

Sun Dong pointed out that the government focuses on the development of high-end advanced manufacturing industries to avoid using too much land
2022-08-17T09:53:49.534Z

epidemic. Latest｜9 Residents and Staff of Jade Elderly Home in Southern District are infected and need to evacuate the whole hospital
2022-08-17T09:53:23.936Z

Politics All Matters Town｜The front office exchange member issued a statement of thanks and the chairman stopped it
2022-08-17T09:29:35.376Z

Syria denies that it has kidnapped or disappeared any American citizen who entered its territory or resided in the areas under its sovereignty
2022-08-17T09:17:16.434Z