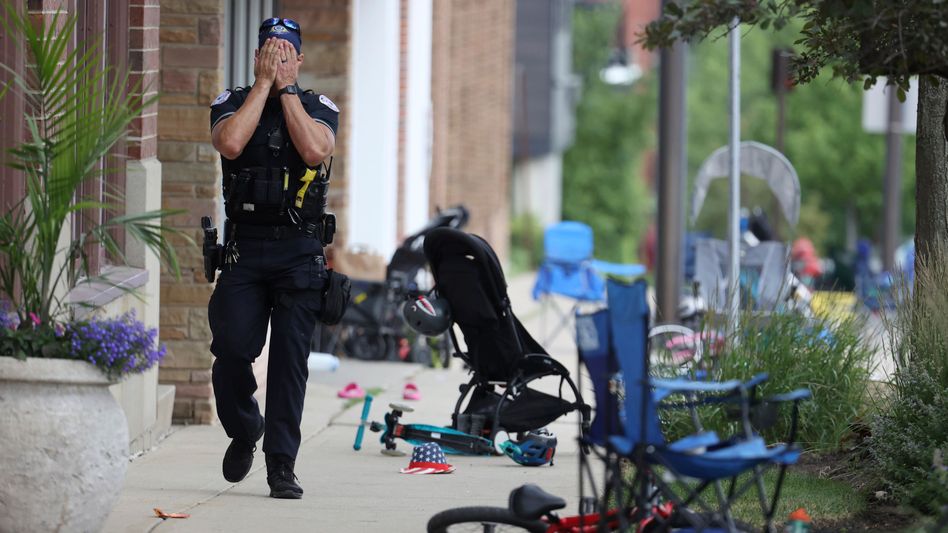 On July 4th, America's most important national holiday, an assailant opened fire on a crowd watching a parade in a suburb of Chicago.

At least six people died and many more were injured.

Chief Police Officer at the scene, Chris O'Neill, said 24 people were taken to hospitals after the shelling in Highland Park.

Even hours after the crime, the attacker was still not caught.

Investigators described the fugitive shooter as a man between 18 and 20 who was "armed and dangerous".

He probably fired from a roof.

The police are currently assuming a single perpetrator.

The mayor of Highland Park in the state of Illinois, Nancy Rotering, asked residents to avoid downtown shortly after the crime.

City officials in the small town, which is home to around 30,000 people, said: "Numerous police officers are on the scene and have cordoned off downtown Highland Park." A spokesman for the Lake County Sheriff's Office said it appears the perpetrator of Roof of commercial building shot at bystanders indiscriminately.

The firearm found was a "powerful rifle".

The background of the crime was initially unknown.

An eyewitness told CNN television that he saw several injured and lifeless people lying on the ground.

"It was heartbreaking." He heard around 30 pops.

"It was just chaotic."

A short time later the first shots were fired.

"This morning at 10:14 a.m., our community was terrorized by an act of violence that shocked us deeply," Mayor Rotering said.

O'Neill said police and rescue workers were present at the parade and responded immediately.

The mayor had canceled a big Independence Day celebration after the bloody deed.

More than 50 gun deaths in the US every day

The US has long struggled with massive levels of gun violence.

At the end of May, an 18-year-old gunman massacred a Texas elementary school.

He killed 19 children and 2 teachers in the small town of Uvalde before being shot by the police.

The police were then criticized because they only entered the classroom where the shooter was holed up after a long delay.

Just over a week earlier, an 18-year-old perpetrator shot ten people in the US city of Buffalo, investigators assume a racist motive.

The killing sprees had rekindled the discussion about stricter gun laws.

Firearms are often readily available in the United States.

US President Joe Biden said he was “shocked by the senseless gun violence that once again brought sadness to an American community on Independence Day”.

His statement said, "I will not give up the fight against the gun violence epidemic." Biden and his Democrats have long called for tougher gun laws.

Far-reaching reforms repeatedly fail due to opposition from Republicans in Congress and the influence of the powerful gun lobby organization NRA.

Experts rated the tightening of gun laws as the most important since the mid-1990s.

The content of the law, however, is only a non-partisan minimum compromise, which critics reprimand as completely inadequate.

The law, signed by Biden late last month, provides for more intensive screening of gun buyers under the age of 21.

It is also about expanding state laws to take weapons away from potential threats.

Illegal arms trafficking should be punishable at the federal level.

In addition, billions are to flow into mental health care and anti-violence programs.

Additional funds are also earmarked for the safety of schools.

The ban on assault rifles demanded by Biden and the Democrats is missing from the law.

Amid the debate over gun violence, the US Supreme Court extended the right to carry guns in public last month.

The Supreme Court in Washington overturned a more than 100-year-old New York state law that required you to have valid reason to obtain a license to carry a handgun concealed outside the home. 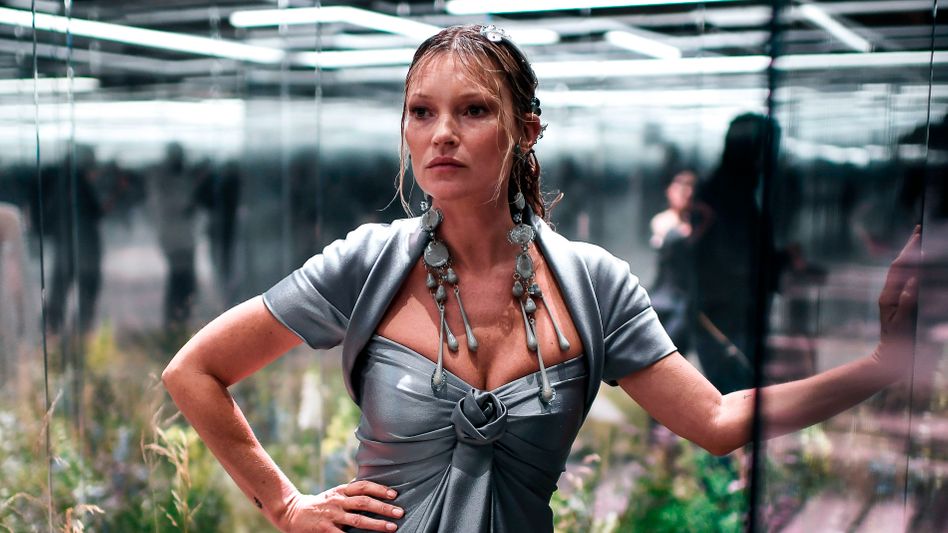 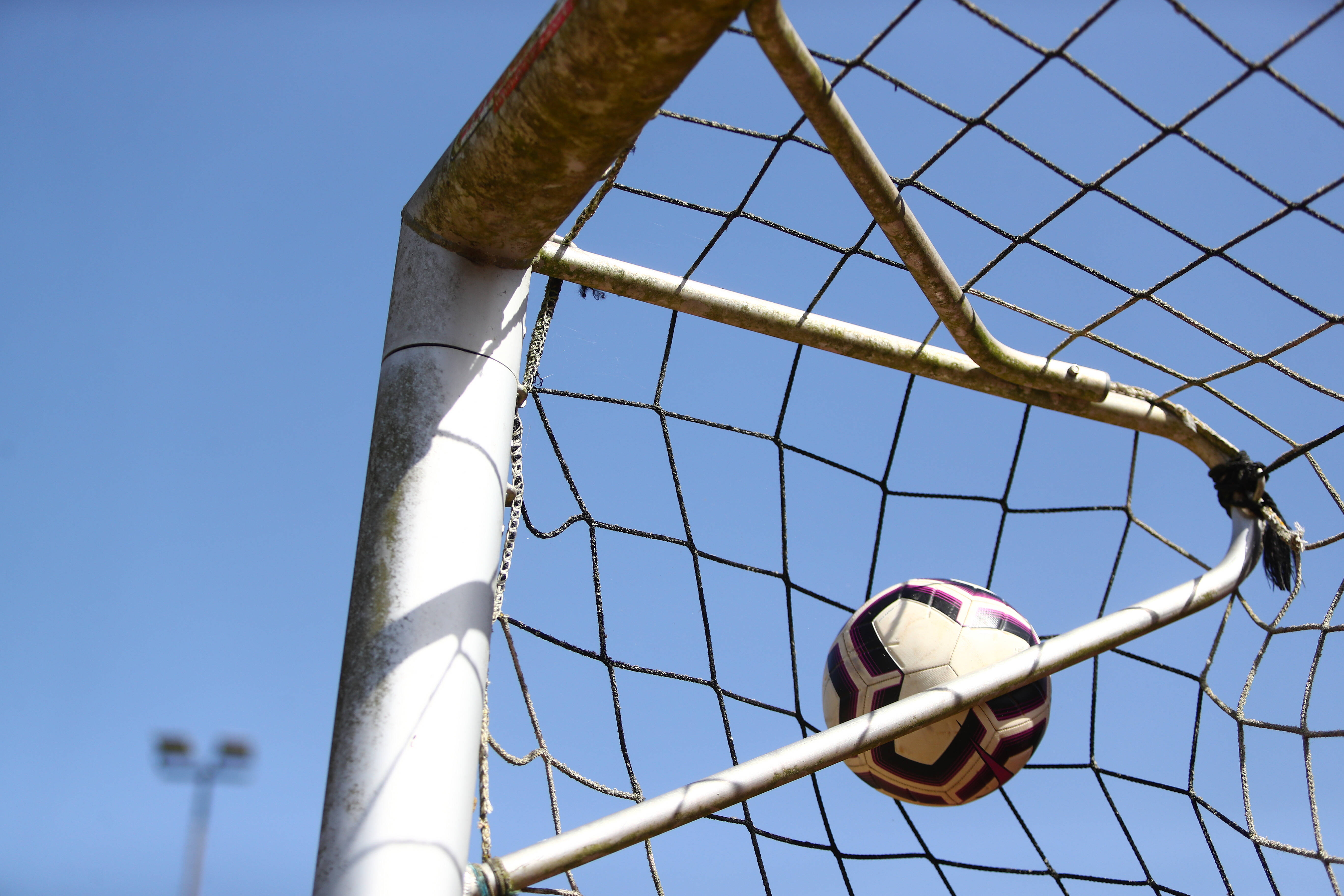 Blue light ticker for the Fürstenfeldbruck region: seriously injured in an accident

Blue light ticker for the Fürstenfeldbruck region: Overtired and drugged on the B 471 - woman overlooks a motorcyclist 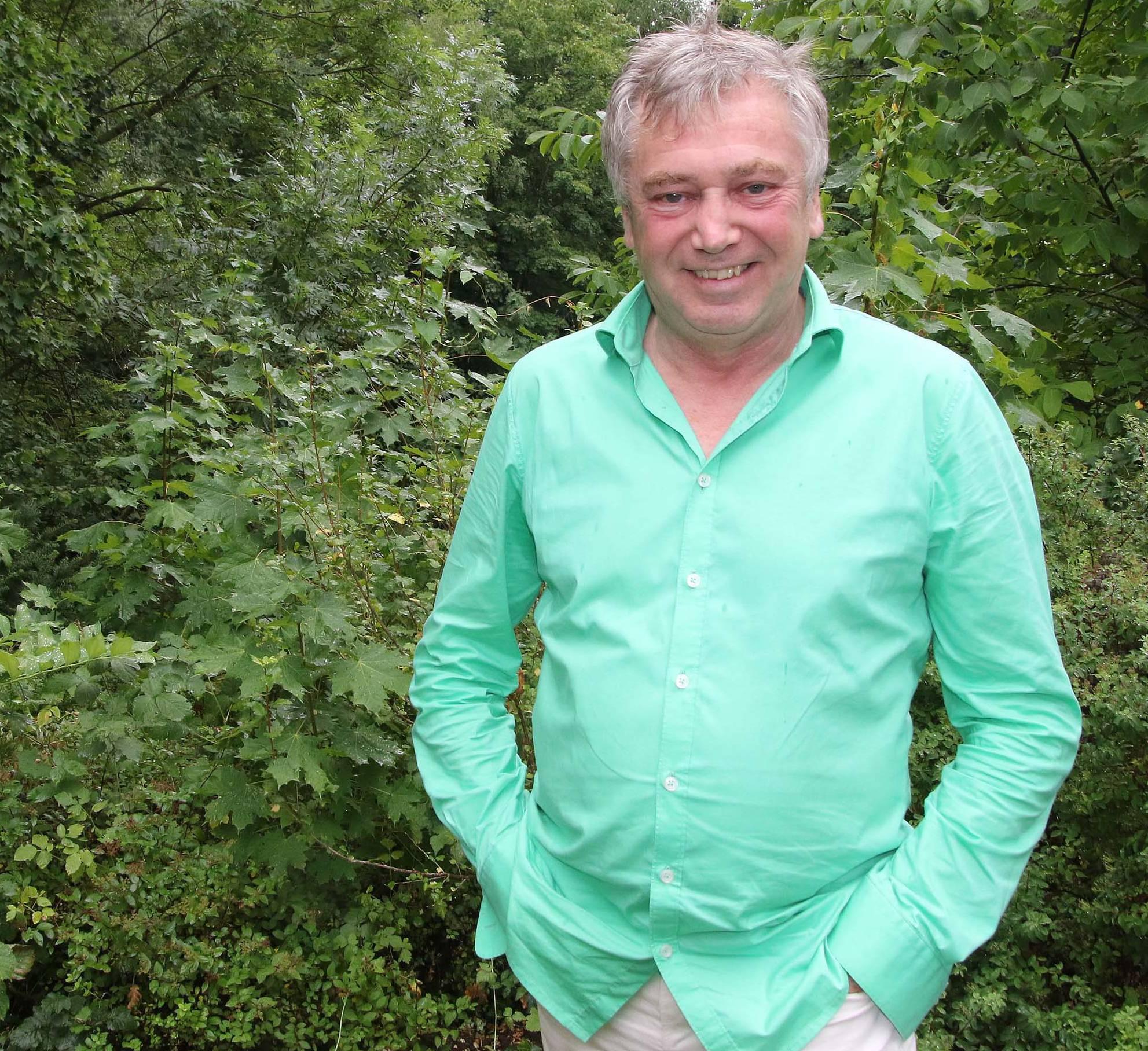 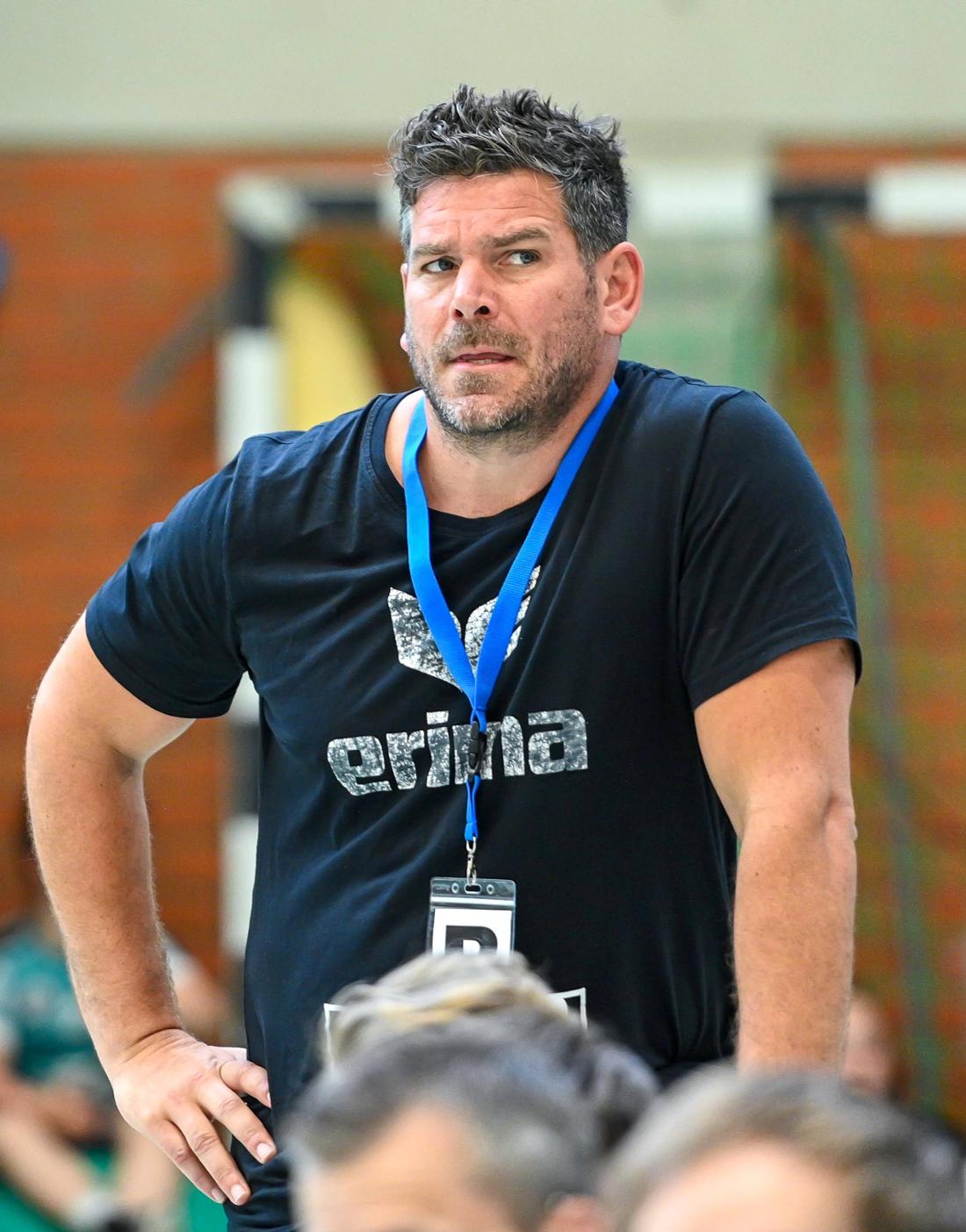