400 wind turbines for Munich's commuter belt conceivable Created: 07/05/2022, 18:10 By: Dirk Walter A wind turbine in the forest, here in the Bayreuth district. © Daniel Karmann In the commuter belt around Munich, the number of wind turbines is likely to increase sharply in the coming years. By the end of 2026, more than one percent of the area in the Munich planning region must be designated

A wind turbine in the forest, here in the Bayreuth district.

In the commuter belt around Munich, the number of wind turbines is likely to increase sharply in the coming years.

By the end of 2026, more than one percent of the area in the Munich planning region must be designated as a wind priority area.

In the RPV it is calculated that 400 wind turbines are possible.

In order to accelerate the expansion of wind power on land, Robert Habeck's (Greens) Federal Ministry of Economics will set ambitious targets for the federal states.

The law is about to be passed and should come into effect in February next year.

After a controversial internal discussion, the Bavarian state government delegated the task to the 18 planning regions in the Free State - which in turn must now see where they identify the priority areas.

The regional planning association, which includes the state capital and the eight districts (including Landsberg) around Munich, met yesterday.

It is now necessary to prepare for the expulsion.

It is a “joint task for the entire region”.

As a result, Breu expects that 400 new wind turbines could be built - provided investors can be found.

For comparison: At the moment there are only around two dozen wind turbines in the entire RPV area.

There are plans in the district of Munich, but de facto not a single wind turbine has been built up to now.

In the city of Munich, the requirement cannot be met

However, the task of the RPV is not the construction of wind turbines, but only the identification of potential areas.

It is not possible to break down the 1.1 percent target uniformly to all districts and the city.

"That's unrealistic for the city of Munich, for example." So other districts would have to take on a little more.

The old 10H rule does not apply here, a minimum distance of 1000 meters to residential buildings is sufficient.

It is already becoming apparent that not all planning regions will be able to meet the percentage requirements.

The Oberland Planning Association, for example, which also includes the tourism regions of Bad Tölz-Wolfratshausen and Garmisch-Partenkirchen, has so far only reported 0.24 percent of the region's areas as wind areas.

Some of the districts are in “Zone C” of the Alpine plan, where wind turbines are prohibited.

In addition, the wind potential is lower near the mountains.

In the Munich planning region, on the other hand, it shouldn't be a problem to find space.

"The wind speed and site quality is so great in the entire region that basically all sub-areas are eligible for designation," says the draft resolution, which was approved with one dissenting vote.

It is already clear that around three quarters of the potential areas will be in the forest.

Precise agreements with agriculture and forestry are necessary.

And even conservationists would not always be enthusiastic.

"We have to be honest about that." 400 wind turbines possible around Munich: Now the search for a location begins

400 wind turbines possible around Munich: Now the search for a location begins 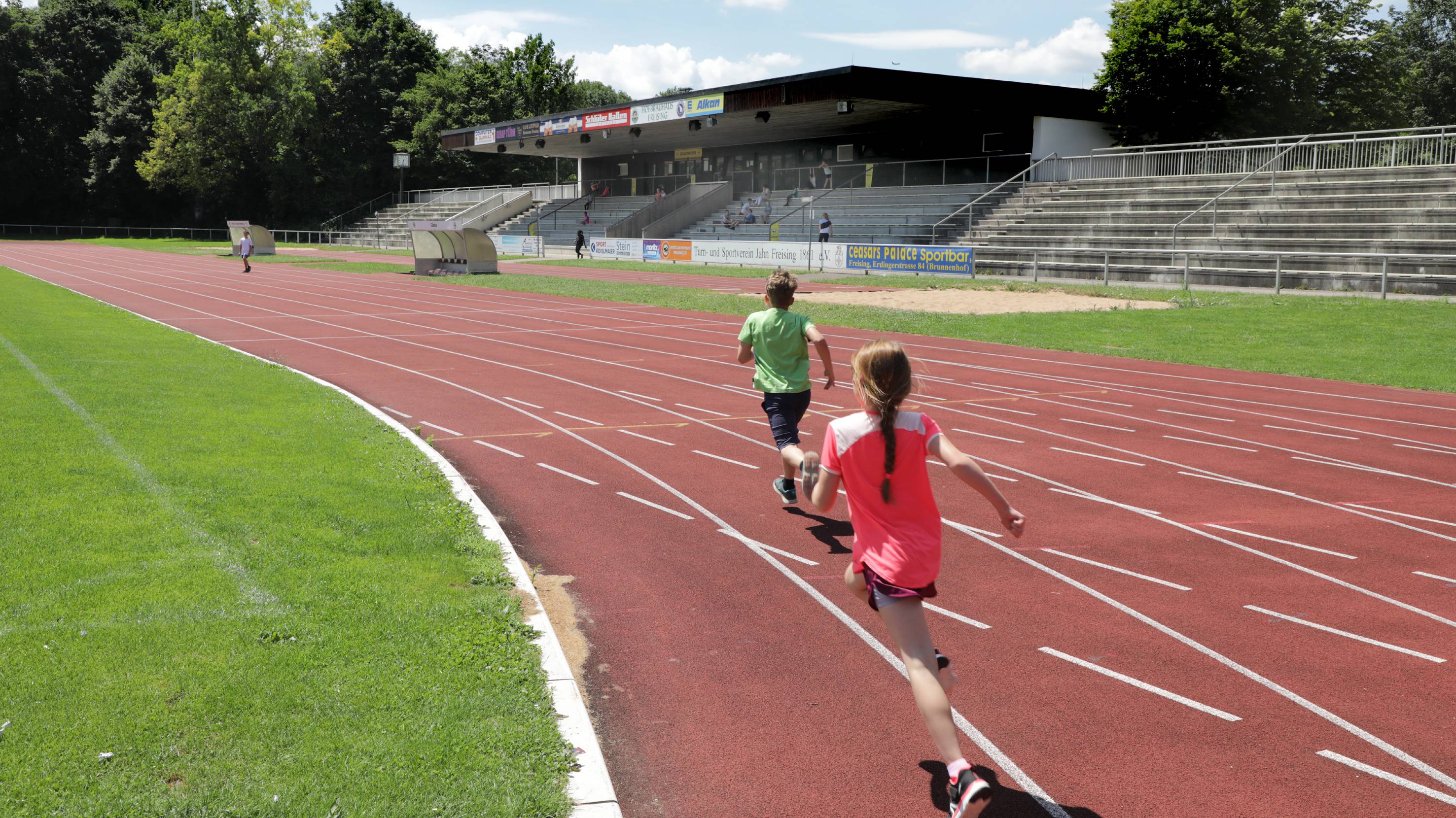 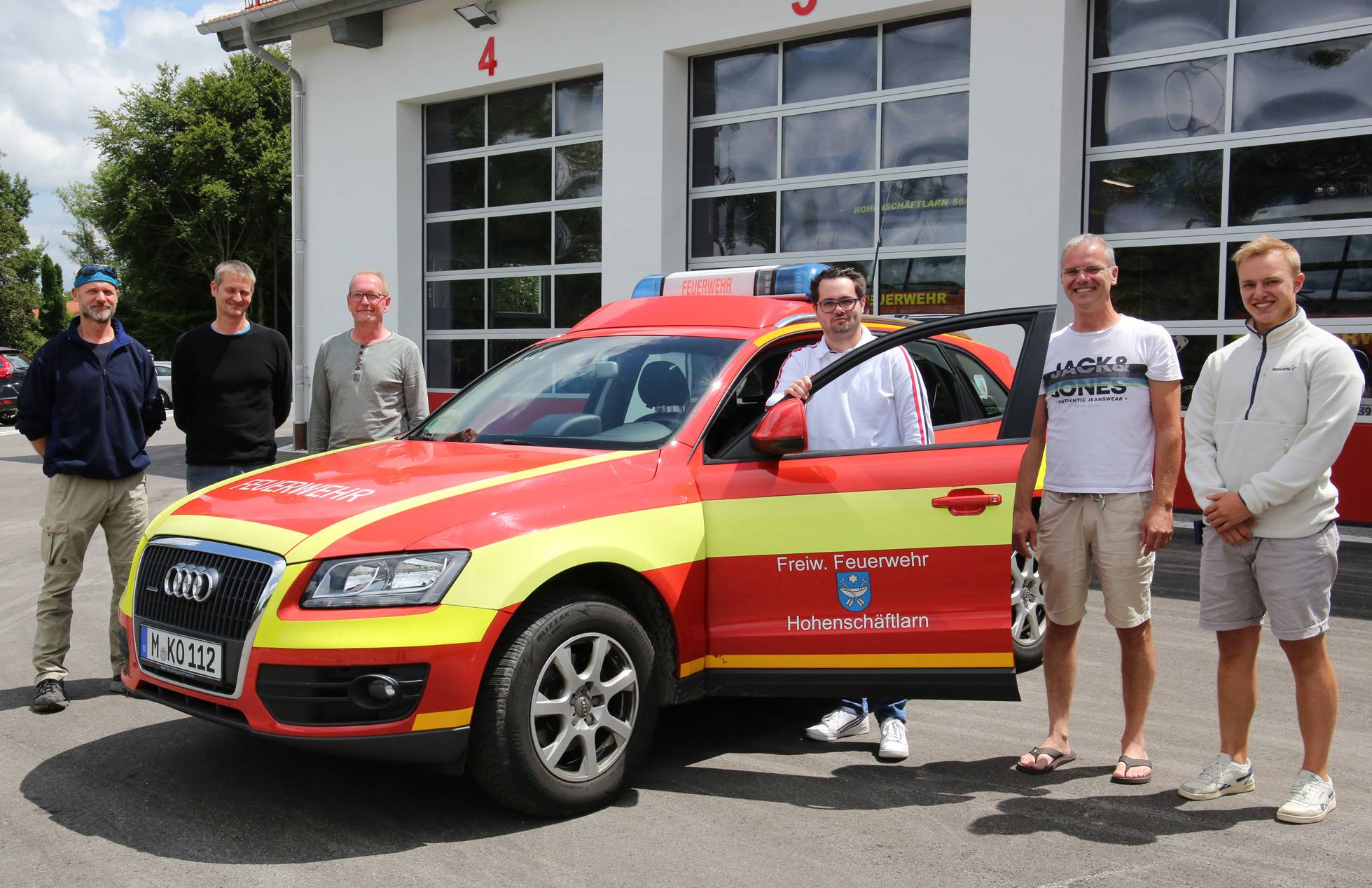 Wind power in the Hofoldinger forest: Brunnthal wants to go back into the consortium End of the doldrums: Up to 40 wind turbines are to be built in south-eastern Upper Bavaria 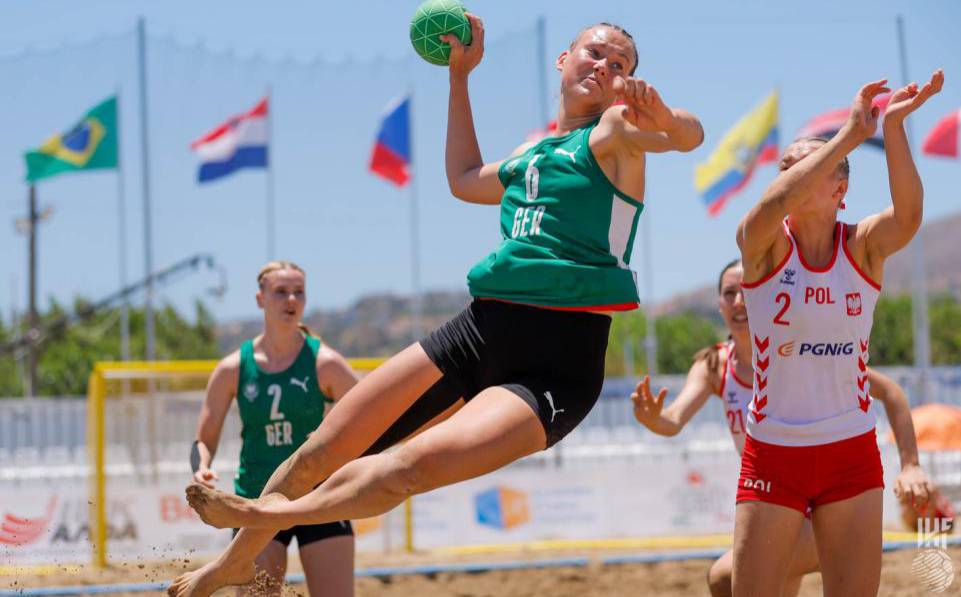 Wind turbines instead of gravel mining 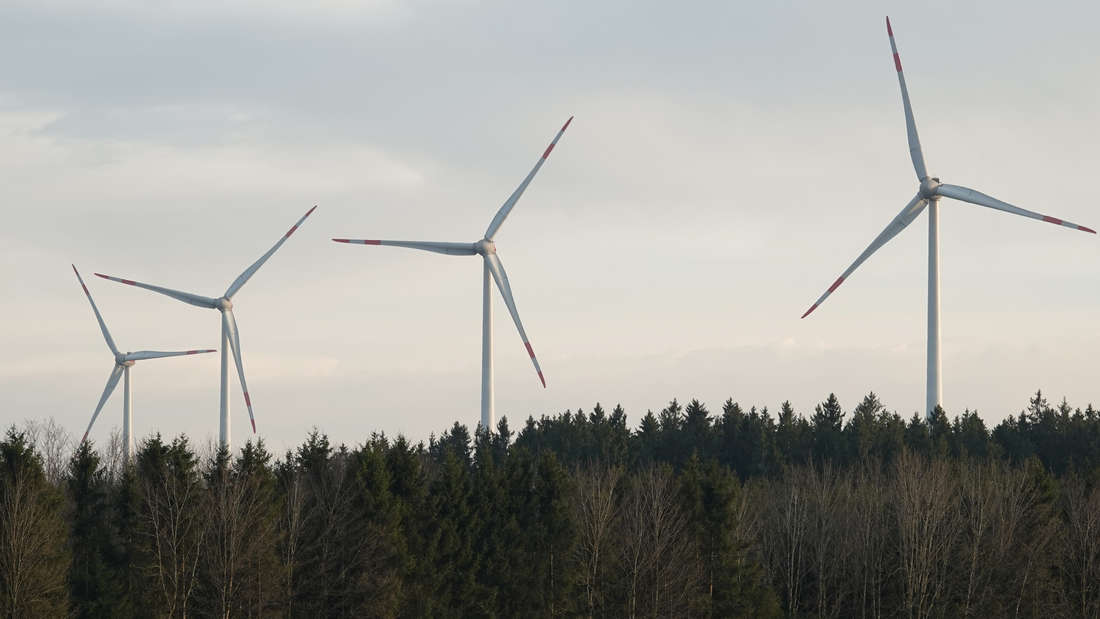 Looking for potential in the district of Landsberg

Northern Metropolitan Area | Niu Tamwei Village exploded in land dispute, the village chief said that the fish pond was destroyed and the loss amounted to hundreds of thousands
2022-08-12T16:04:10.479Z