A minister more than ever strengthened by the reshuffle: Gérald Darmanin, the ambitious who disturbs

The boss of the Interior now finds himself at the head of a sovereign super-portfolio. A “huge pledge of confidence” sent by Emmanuel 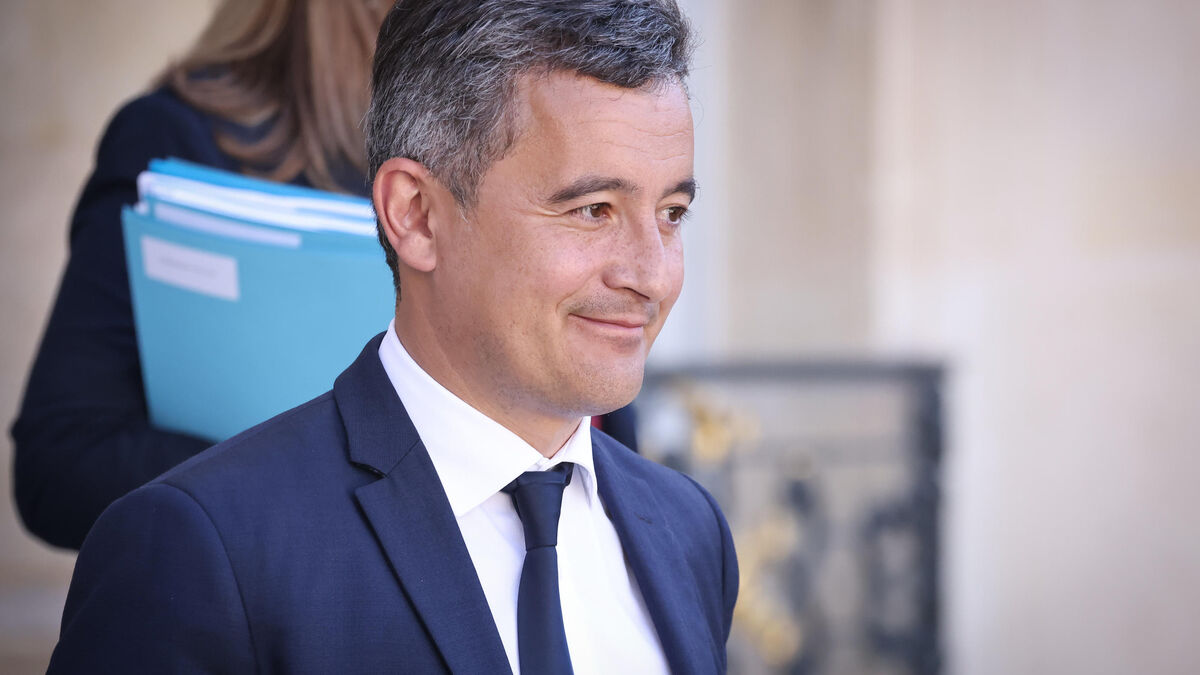 He looks at the plate with as much greed that he is delighted to see the three faces seated around him.

This Monday, July 4 at midday, on the terrace of the Beauvau gardens, Gérald Darmanin invited his new task force to lunch: Caroline Cayeux, Jean-François Carenco and Sonia Backès.

Thanks to the reshuffle unveiled two hours earlier by the Élysée, the first two have just been appointed to support him as deputy ministers, respectively responsible for local authorities and overseas territories.

The third as Secretary of State for Citizenship. 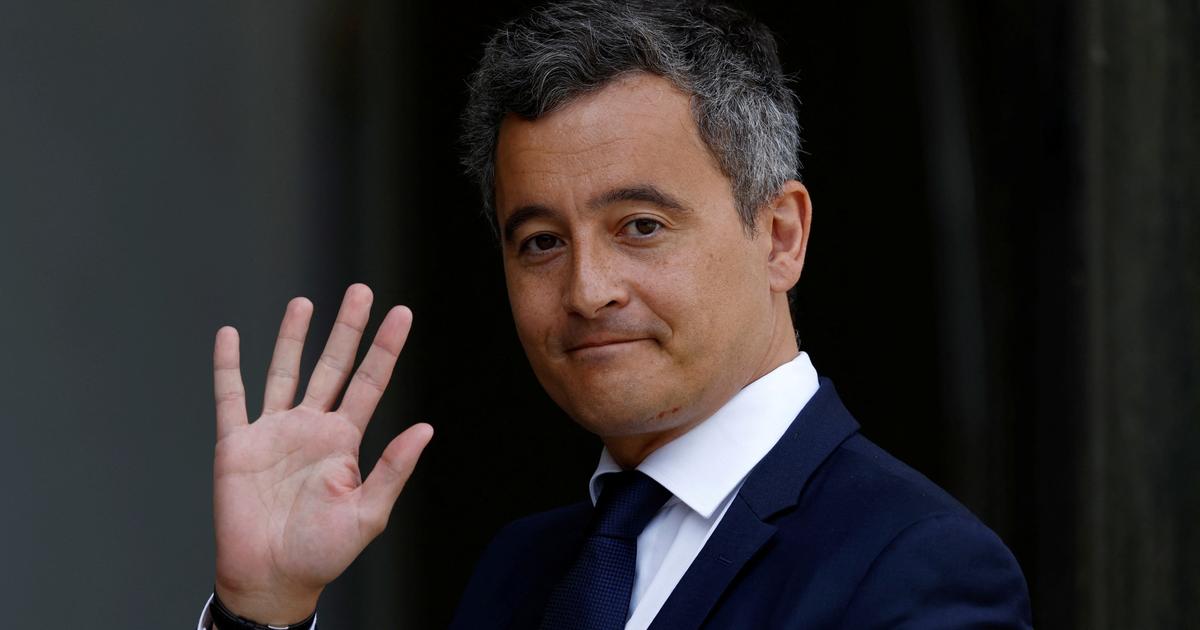 Reshuffle: Gérald Darmanin, the territorial asset and the "social right" card pile up in Place Beauvau 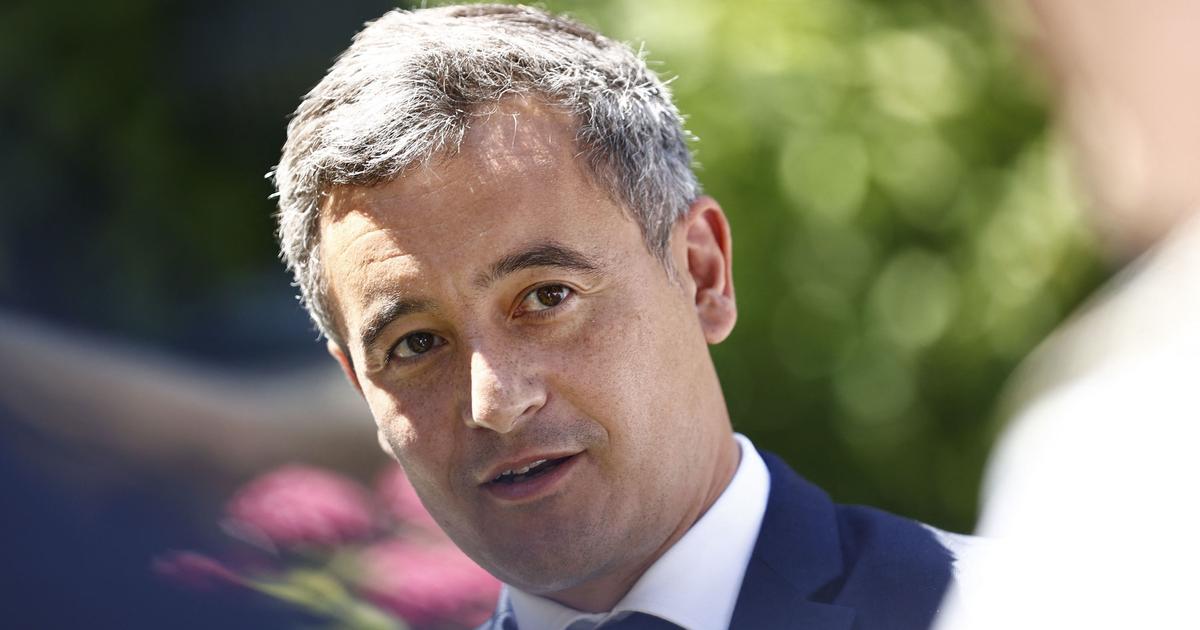 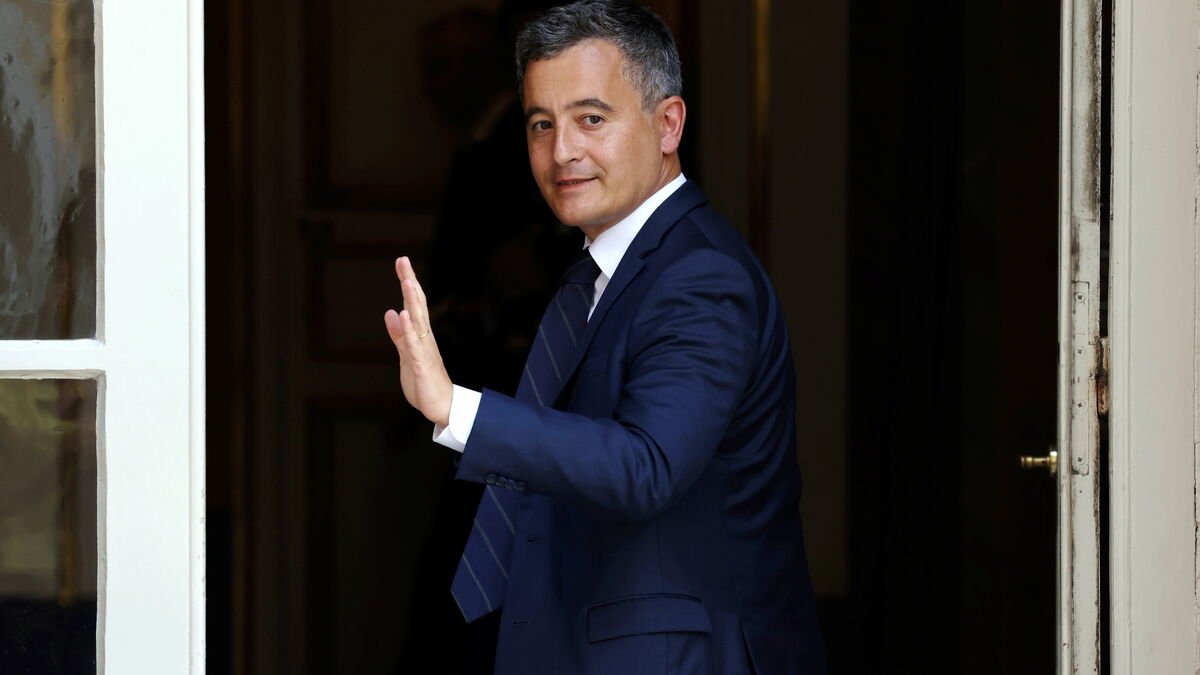 DIRECT. Legislative D + 9: with LR "we agree on the essentials", insists Gérald Darmanin 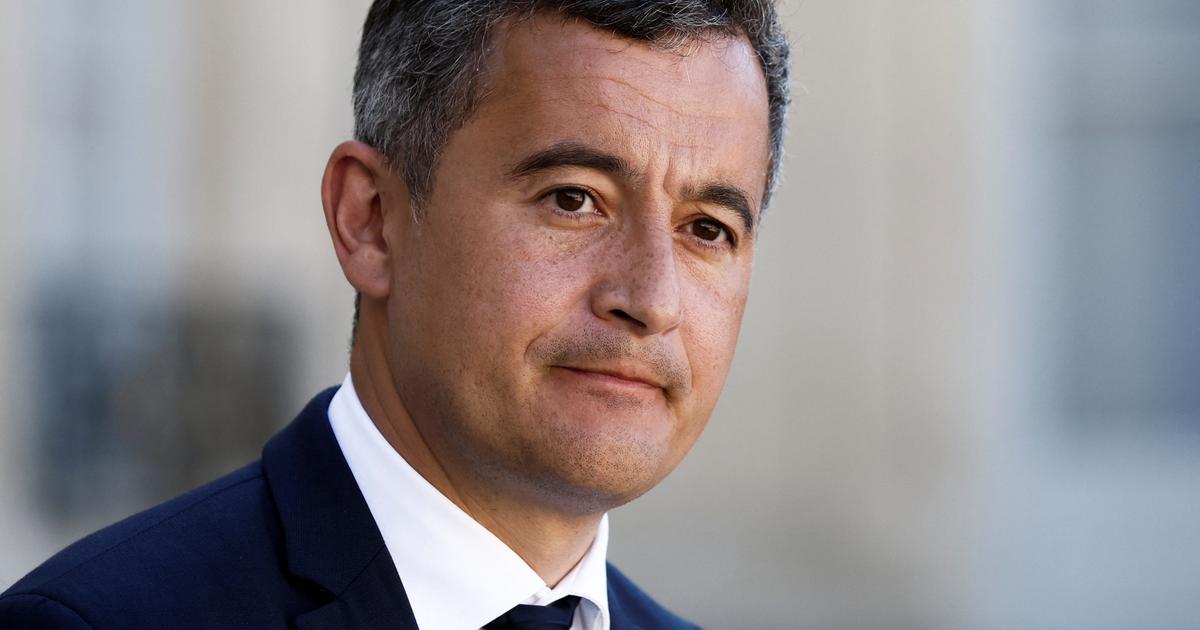 For Gérald Darmanin, the RN and LFI are "enemies" 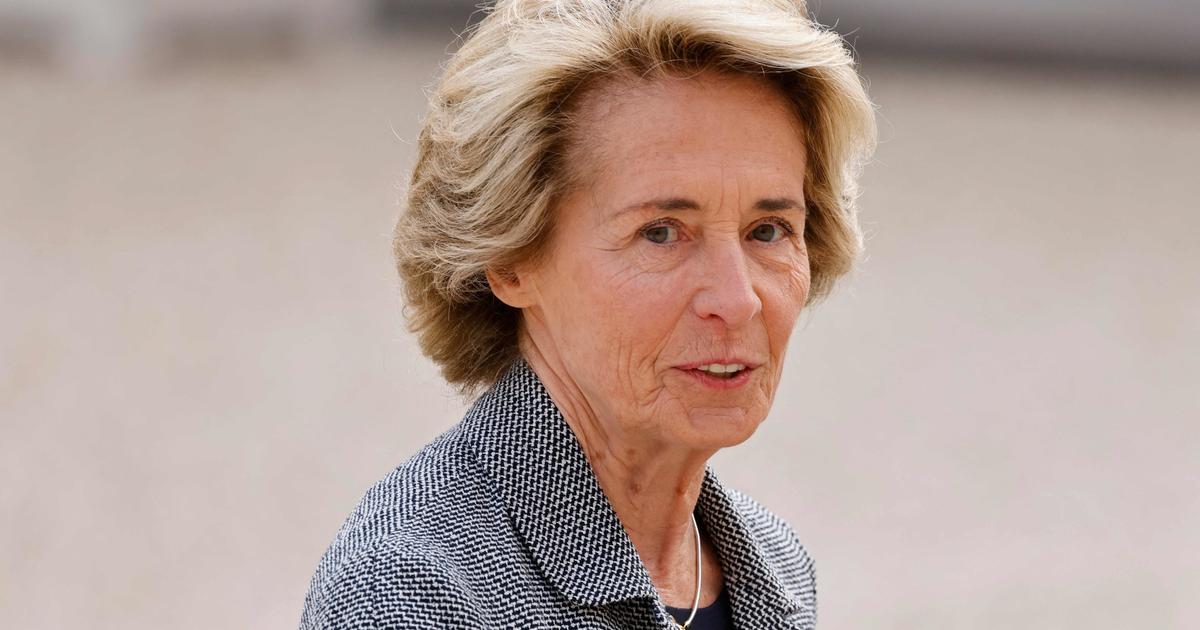 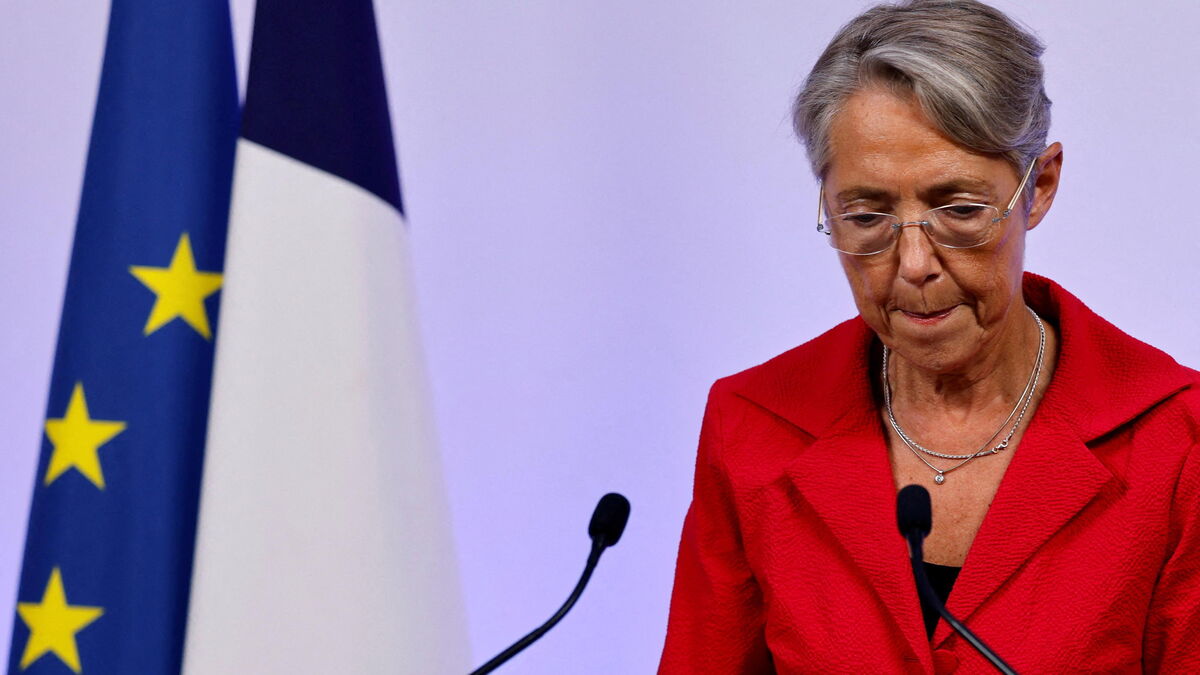 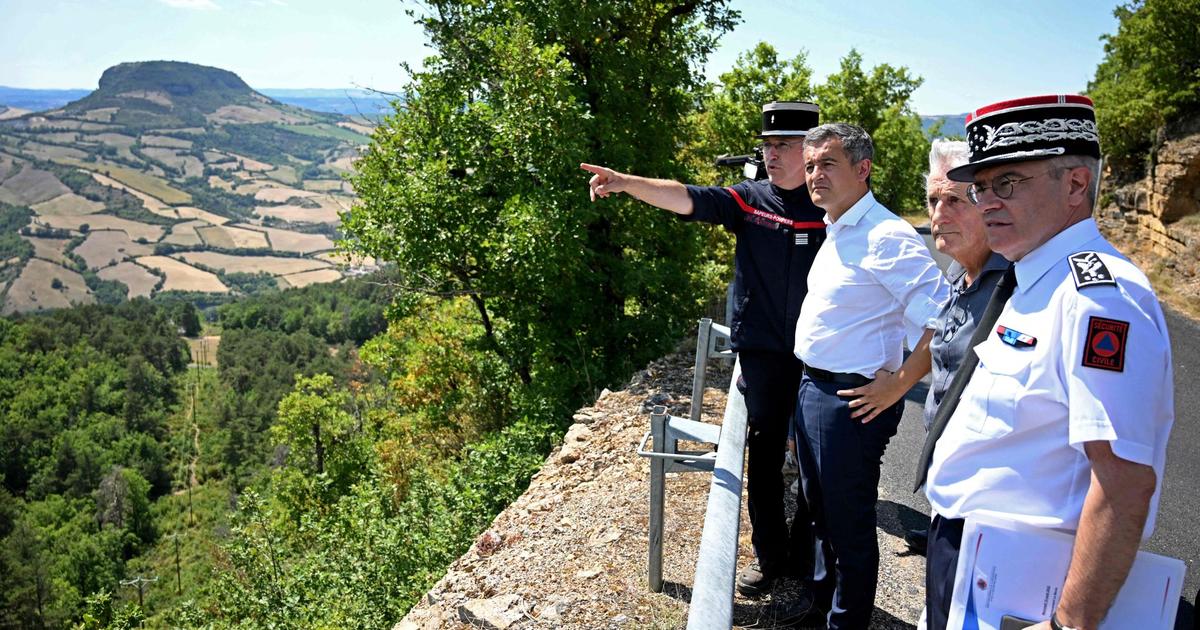 The hyperactive summer of Gérald Darmanin

Agriculture is discussing with international organizations the results of the development village initiative in Qarat Al-Rayhan to support and disseminate it
2022-08-17T14:47:46.769Z

The Office for the Protection of the Constitution expects more Russian propaganda and espionage
2022-08-17T14:47:15.413Z

With youth efforts… Establishing a sports entertainment club in Homs to integrate children with disabilities
2022-08-17T14:18:01.732Z

MIRROR Concert | Fok Kaigang and the industry meet with the Director of Leisure and Cultural Services to improve safety according to venue needs
2022-08-17T14:12:05.606Z