Even more than high-tech: The Commissioner for Wages and Employment Agreements in the Ministry of Finance, Kobi Bar-Natan, published the wage report in public bodies for 2020 • Port workers continue to lead with a salary of NIS 32,958 per month 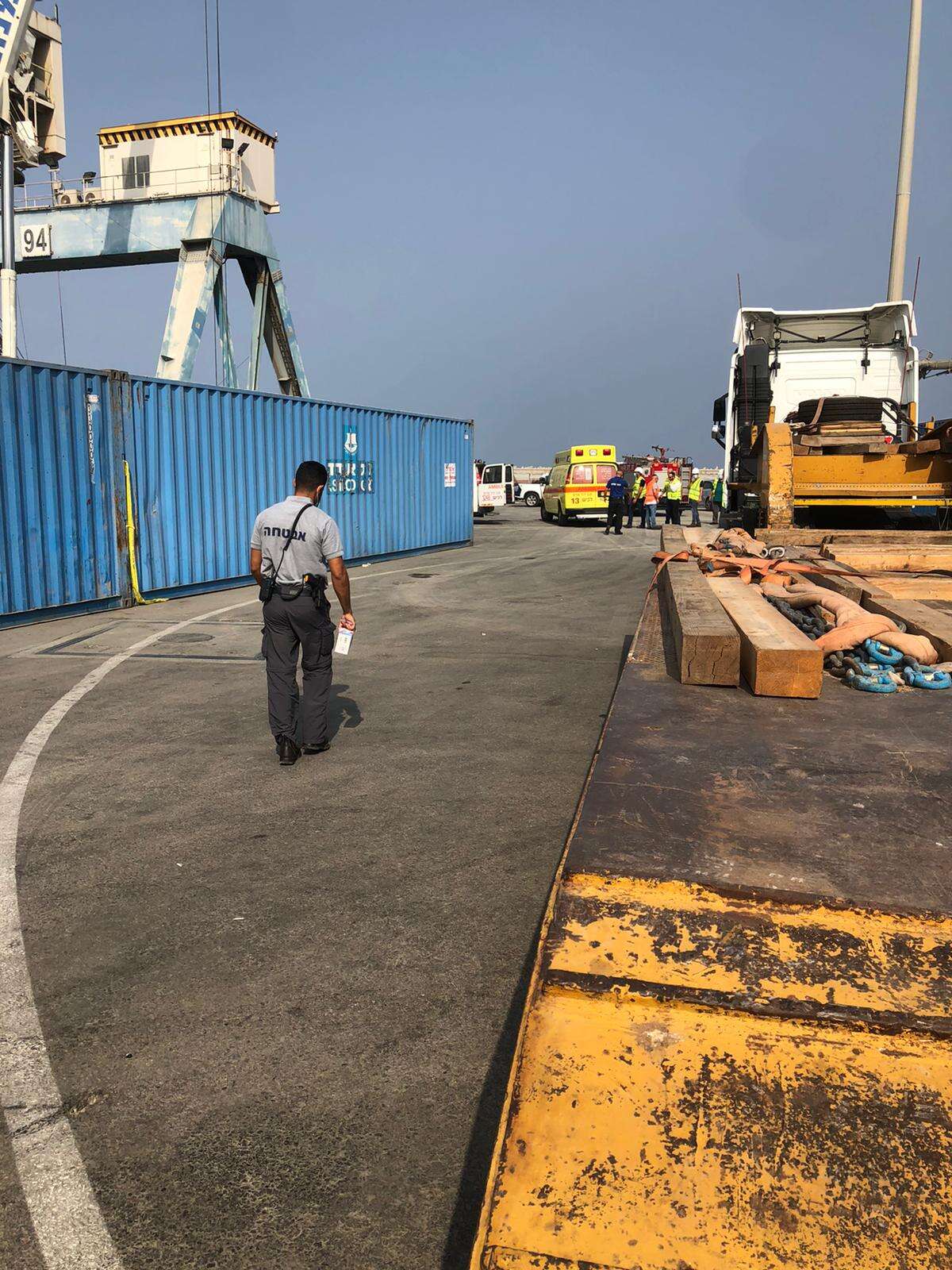 Desired position: The Commissioner for Wages and Employment Agreements in the Ministry of Finance, Kobi Bar-Natan, published the wage report in public bodies for 2020. The average wage of workers in public bodies was about NIS 16,600 per month, an increase of 1.2%.

The report covers about 400,000 employees in the public bodies, who are employed in about 800 supported and budgeted bodies and in health corporations. The wage expenditures of the public bodies in 2020 increased by about 2% and amounted to about NIS 85 billion.

Salary expenses in the government companies sector amounted to about NIS 19 billion.

The port workers continue to lead with the highest salary, which averaged NIS 32,958 a month.

The report of the Ministry of Finance shows that in light of the privatization processes of the ports, the ports have already become more efficient in terms of number of employees. The authors of the report point out that the world of labor relations is a significant component On the cost of living and lowering prices.

The Commissioner for Wages and Employment Agreements, Kobi Bar-Natan: "In recent years, we have signed a variety of innovative agreements, which have contributed to improving productivity in the public sector. In addition, the corona crisis can test new managerial flexibility tools in public bodies." 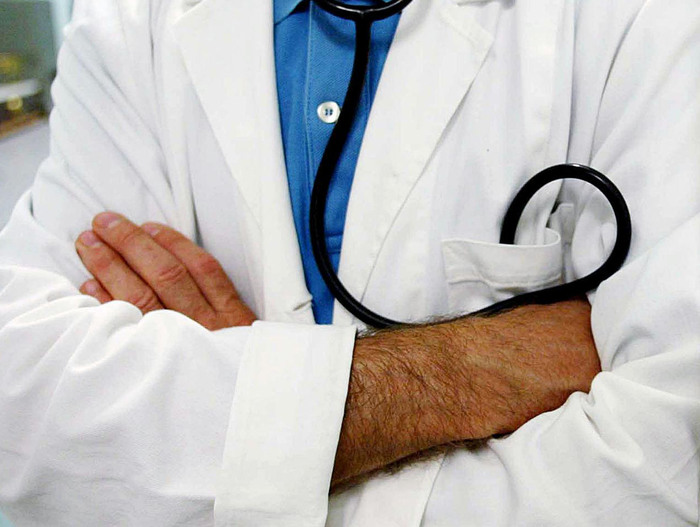 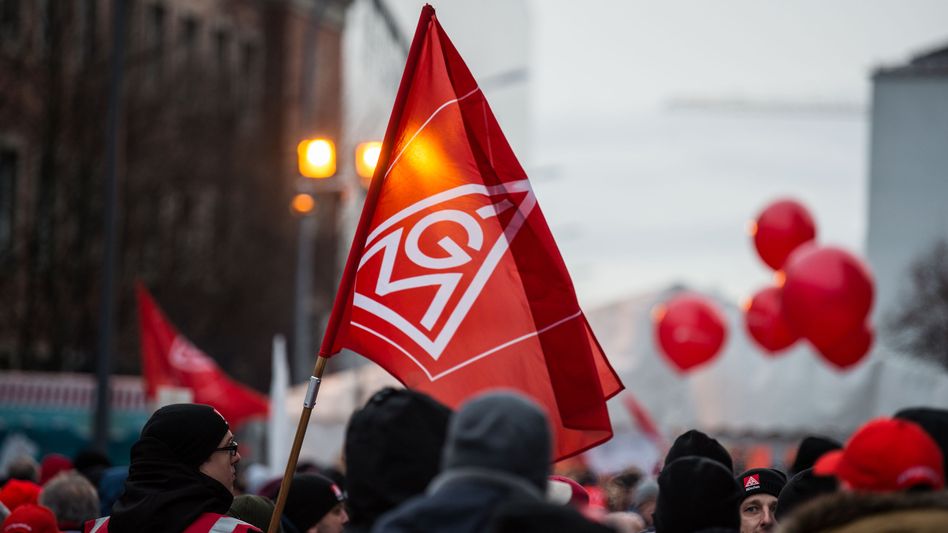 Germany has the seventh highest labor costs in the EU 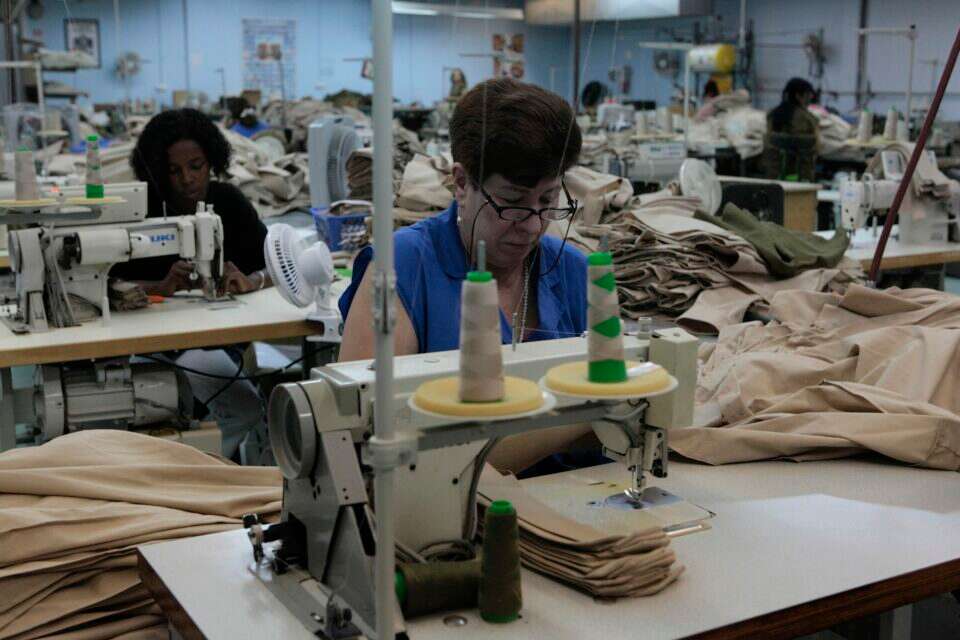 Work week on the way to shortening? "Productivity in the economy will only increase" Israel today 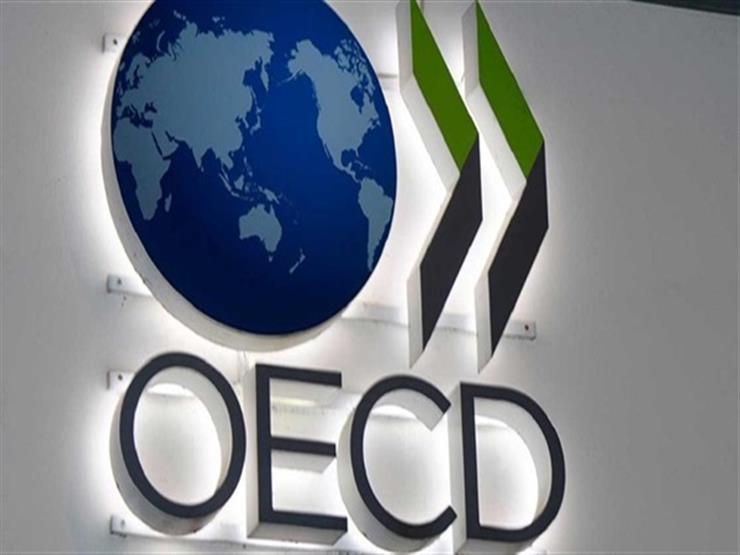 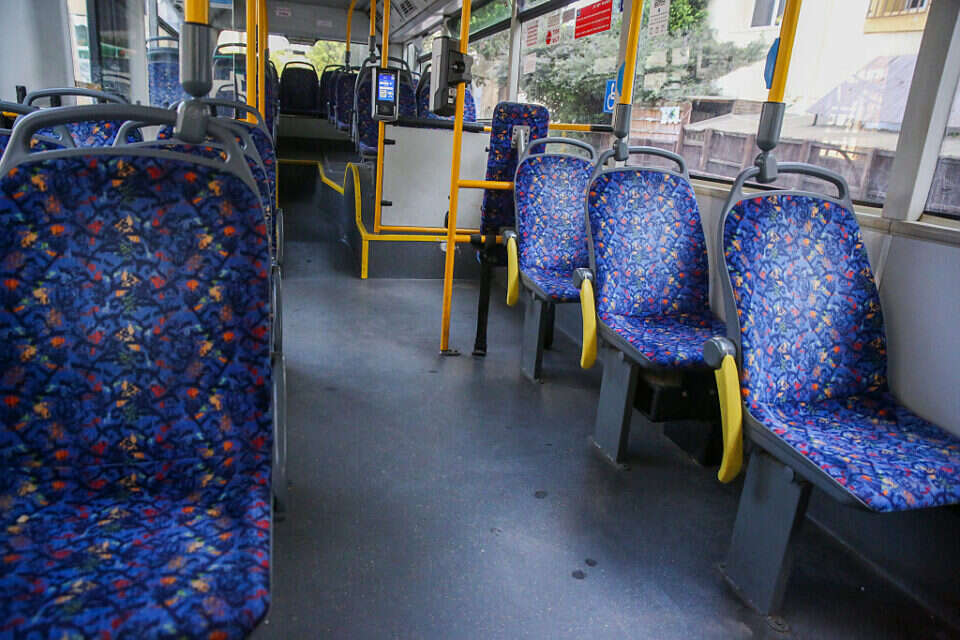