Conscript Ukrainians: Zelenskyy criticizes army leadership – "Not decisions without me"

Ukrainian President Selenskyj has publicly criticized his own military leadership. This was preceded by a discussion about a regulation for conscripts who should not leave their place of registration without permission. 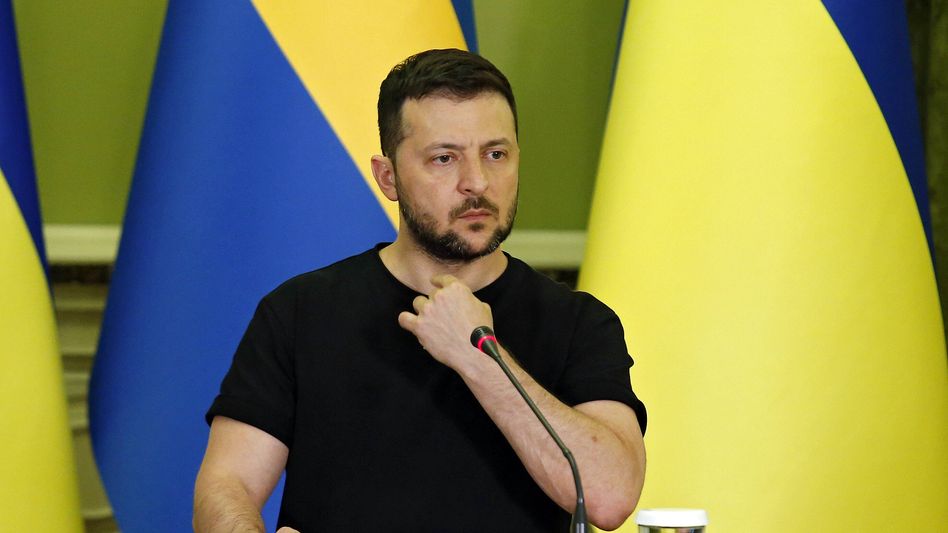 President Volodymyr Zelenskyy has reprimanded the military leadership after severe criticism of the registration requirements for conscripts in Ukraine.

At the next meeting of the general staff, the 44-year-old demanded in a video message that the defense minister, chief of staff and army commander-in-chief should report to him in detail.

"I promise the people to clarify the matter and ask the general staff not to make such decisions without me." There is "misunderstanding" and "indignation" in society.

Earlier, Army Commander-in-Chief Valeriy Zalushnyi and the General Staff had announced that conscripted Ukrainians would need permission to leave the reporting point.

After criticism on social networks, it was added that this was only necessary for leaving the government district.

The basis is a legal standard from 1992.

Ukrainian men are conscripted between the ages of 18 and 60 and have not been allowed to leave the country since martial law was imposed.

From October, women in certain occupational groups will also be registered for military service.

Conscript Ukrainians: Zelenskyy criticizes army leadership – "Not decisions without me" 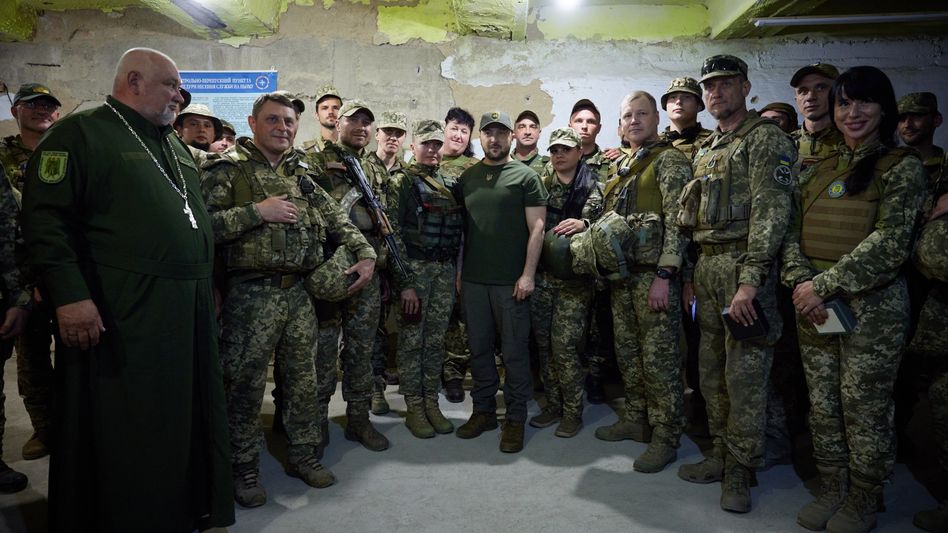 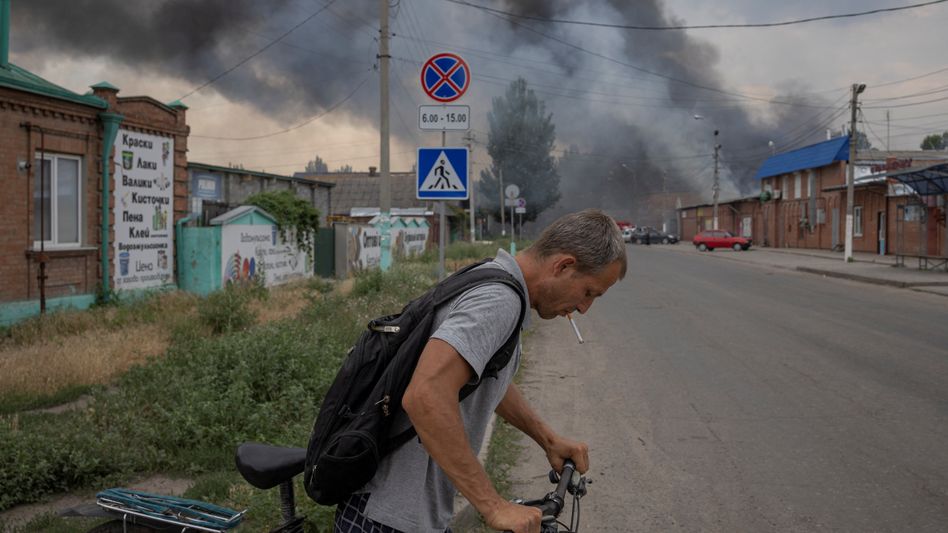 In the grip of conscription: Ukrainians curse “idiocy” – Russian men under pressure too 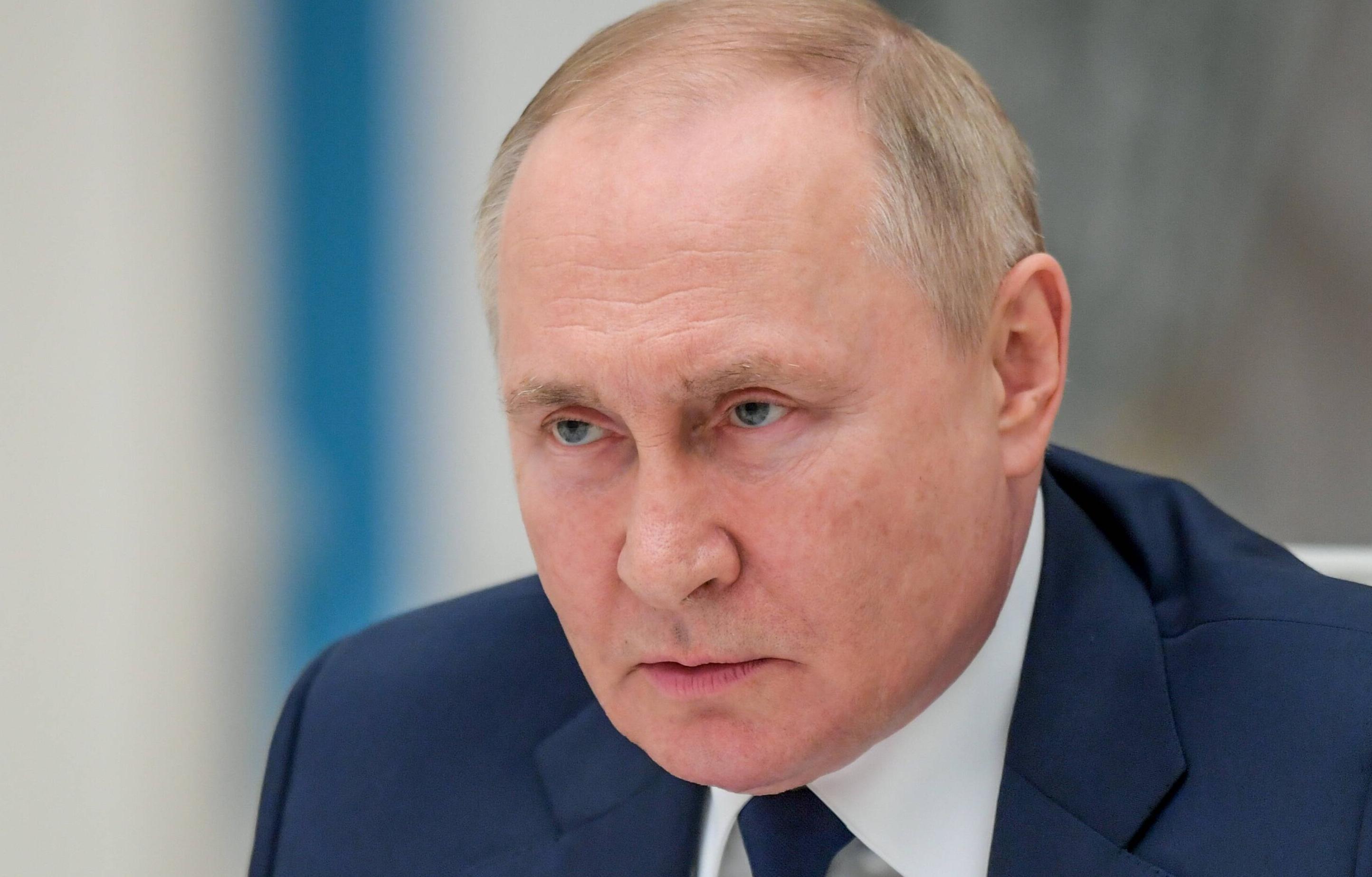