Dispute over G7 costs: Söder government demands reimbursement - Greens sure: "It doesn't work that way" Created: 07/05/2022 13:33 By: Thomas Eldersch The Bavarian state has to dig deep into its wallet for the G7 summit in Elmau. You would like to have the money back from the federal government. Munich – Much ado about nothing, one could maliciously say about the G7 summit in Elmau. This does n 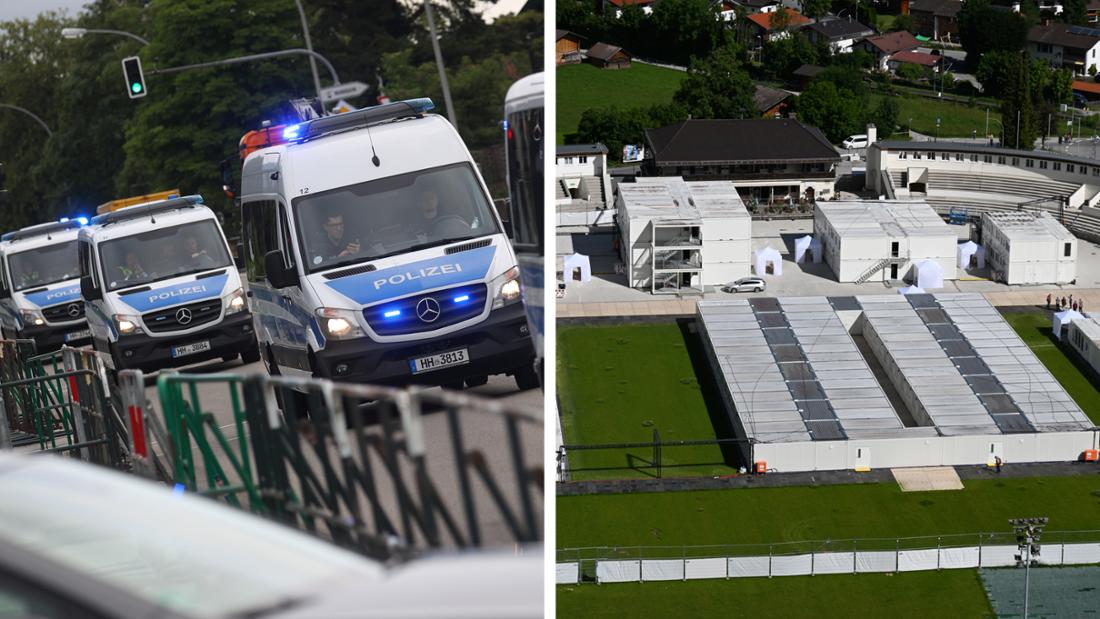 The Bavarian state has to dig deep into its wallet for the G7 summit in Elmau.

You would like to have the money back from the federal government.

Munich – Much ado about nothing, one could maliciously say about the G7 summit in Elmau.

This does not mean the talks among the world's top politicians, but much more the great logistical and security effort that was made for the meeting.

The G7 summit was expected to cost 188 million euros.

Money that the Bavarian state would like to have back from the federal government - with little chance of success.

Country chief Markus Söder (CSU) presented himself as a great statesman at the reception of Presidents Macron and Biden at Munich Airport.

On his social media channels, the CSU boss wrote in advance: "The world is a guest in Bavaria." Only the bill does not want to be paid in the Free State.

The federal government should pay for this.

After all, he was also the organizer.

“We are still struggling with the federal government for final funding.

The commitments so far are still too few, ”said Söder on Thursday (June 30) of the

Police forces from all over Germany.

A huge container village in Garmisch-Partenkirchen.

A lot of money was spent on security around the G7 summit.

In particular, the costs for the security precautions around the G7 summit at Schloss Elmau make a big difference.

After all, around 18,000 police officers were deployed under Bavarian leadership.

Tens of thousands of manhole covers have been sealed, 16 kilometers of fence built and a trail parking lot paved to allow large helicopters to land.

At the Garmisch ski stadium there were almost 200 containers, in which there were not only detention cells for up to 150 people but also rooms for judges, public prosecutors and defense attorneys.

G7 summit in Elmau: the police have hardly anything to do - the event is peaceful

However, the balance sheet after the major event is sobering.

The detention cells remained empty, according to the police, at most two arrested people were housed there.

In addition, there were two arrest warrants on the sidelines of the summit, only one of which had anything to do with the meeting.

And in the demonstrations around the G7, far fewer people took part than expected.

In Munich, 20,000 people were registered for the big demonstration on Saturday before the meeting – in fact, around 5,000 came despite the best weather.

Bavaria's Minister of the Interior, Joachim Herrmann, would have liked to have the federal government reimburse all the costs of the G7 summit.

A costly undertaking that was not in vain for Bavaria's Interior Minister Joachim Herrmann (CSU).

At the press conference following the summit, he said: “Shortly before the start of the G7 summit, there was an arson attack on federal police vehicles here in Munich.

That gave rise to fears of even worse incidents.” It would be better to have a few more officers to be on the safe side.

"And when they don't have anything to do, that's easier to cope with than when we don't have enough and chaos erupts," argues the interior minister.

All in all, with an operation of this magnitude, it is not initially about costs, but about what is considered necessary in terms of safety.

G7 summit in Elmau: Greens accuse the CSU of wanting to withdraw from the affair

However, you do not want to bear the costs yourself.

Things looked very different in 2015, when the summit took place in Elmau.

Even before the meeting, it was clear that Berlin would transfer a flat rate of 40 million to Bavaria for additional security measures.

At that time, the Free State incurred costs of around 133 million euros.

From the point of view of the Greens in the Bavarian state parliament, the fact that the agreement is taking longer this time is also due to exaggerated demands from the state government.

"Seven years ago, it was a matter of course for the CSU that the federal and state governments would finance the G7 summit," said Green Party leader Katharina Schulze.

For them, future location decisions should be considered from the perspective of sustainability, citizen-friendliness and also the number of security forces required.

"There are places where you can hold a safe and successful summit with less expense and effort."

G7 summit in Elmau: Bavaria will probably have to bear a large part of the costs

The fact that the Söder government can hope for 100 percent reimbursement is rather unrealistic.

While in 2015 it was just around 30 percent of the costs that the federal government assumed, it will hardly be anymore now.

In addition, the federal budget foresees a maximum of 80 million euros for the G7 summit.

Soon no such big event will take place in the Free State.

Söder sees it that way too.

“Bavaria can do summits.

But now it's good again." 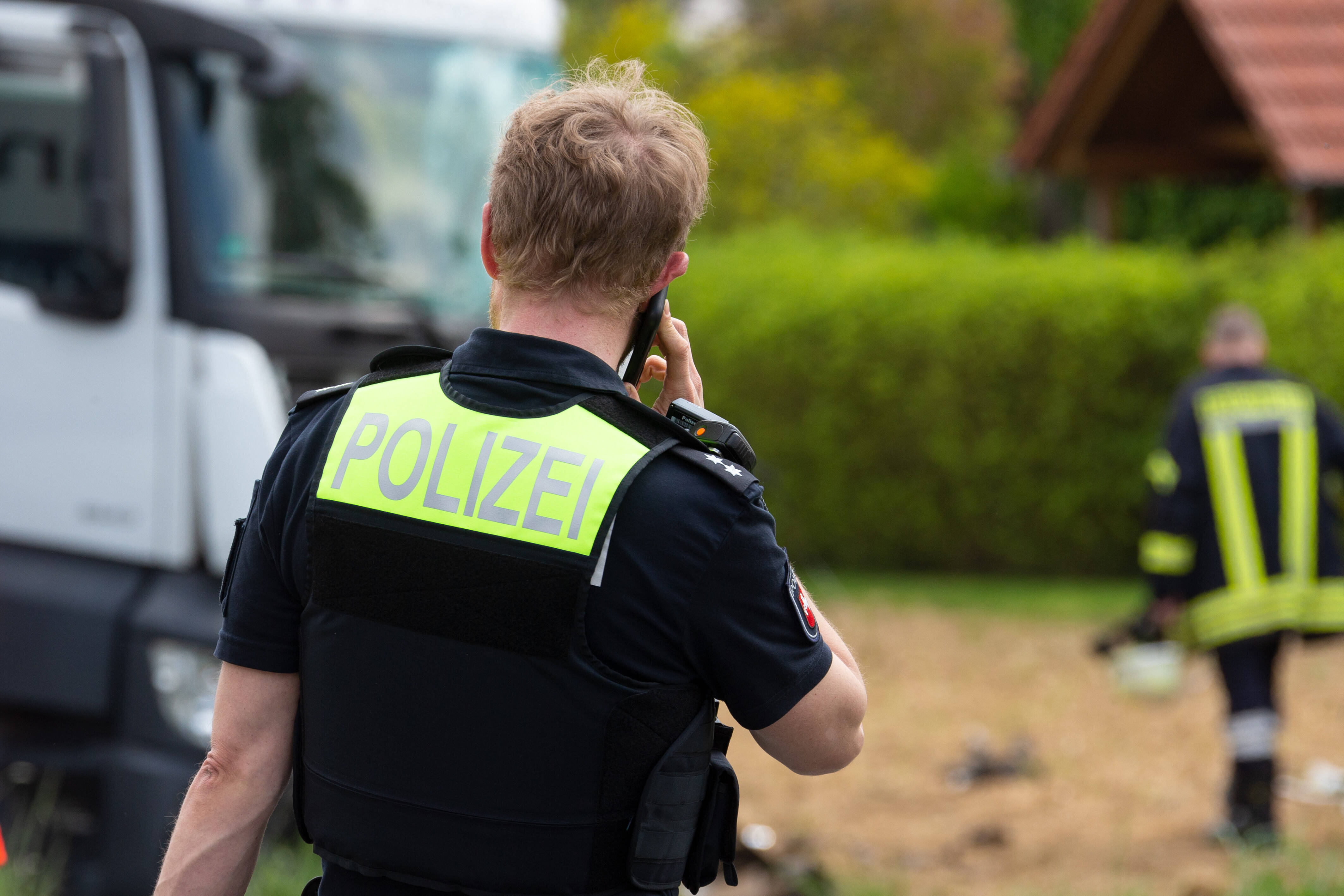 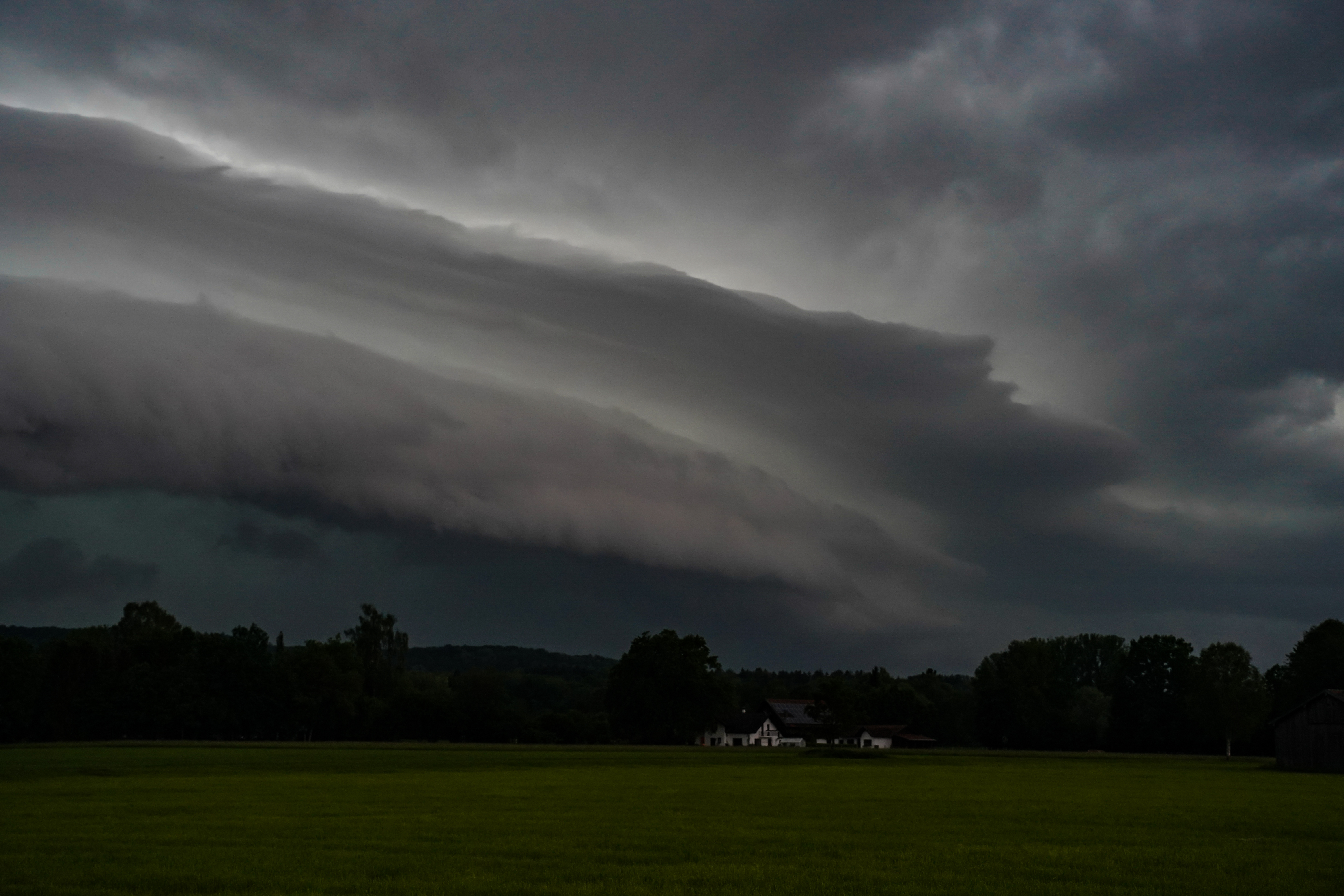 Heat wave spills over to Bavaria: will the 40 degrees come in July? Models show outliers

Energy crisis is noticeable: the first residential complexes are blocking hot water for tenants - soon in Bavaria too? 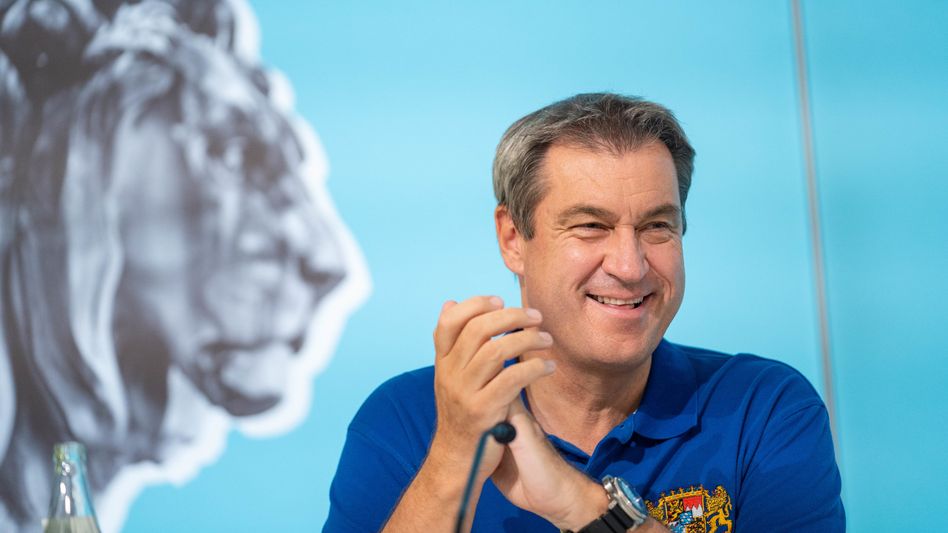 CSU: Markus Söder considers the speed limit to be “not an option”

Hygiene black spots︱Sweep black spots in August, change the city appearance in October, set up a night rodent extermination team or amend the law to increase the penalty
2022-08-12T06:27:10.113Z