epidemic. Latest | 55 locations for mandatory testing, a total of 3 Café de Coral in East District are on the list 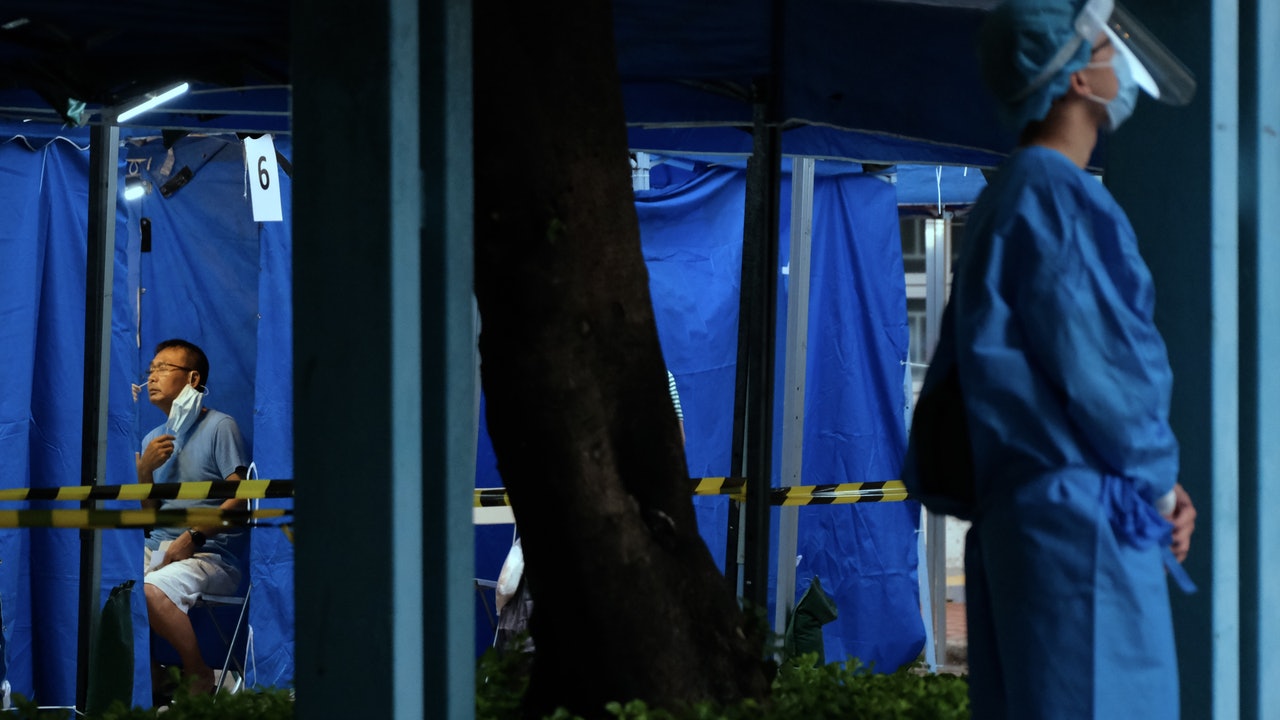 The outbreak of Anglo-Chinese College came from 23 students in 6 classes who were infected, and 4 classes should not be suspended.

The latest local case effective reproduction rate of the Hong Kong University Public School dropped to 1.41, still higher than 1, and the number of cases will continue to increase in the future.

[22:40] The Medical and Health Bureau announced the mandatory testing announcement. A total of 5 restaurants and 50 buildings are listed. Those who are in it during the specified period and time period must undergo nucleic acid testing tomorrow or the day after (6th or 7th).

Among the restaurants on the list, Café's Quarry Bay Seaview Building and the ground floor of Haishan Building and Yiu Tung Shopping Centre branches are all on the list, all involving diners who visited on June 30; there are also confirmed diners who visited the Emperor's Building in Quarry Bay on the same day. Big Happy; the remaining two restaurants are North Point Hong Kong Yuncheng Lian Feast and Mong Kok Hei Bu Street Nan Fung Chicken Hotpot.

Netizens refer to public hospital prescriptions from the Mainland Drug Administration: There is a problem with the supply or it needs to be purchased from different regions

[19:14] The epidemic continued to affect the delivery of medicines, and many medicines were in short supply. Some netizens posted on social media today (5th) that their friends recently went to Queen Mary Hospital for a follow-up consultation and were prescribed painkillers produced in mainland China. And stomach medicine, also known as "Hong Kong Panadol will not be prescribed in the future, all Chinese medicines will be prescribed."

In response to the inquiry, the HA stated that in special circumstances or when there is an unforeseen supply problem with the medicine, the HA may need to Different regions import medicines outside the purchase contract to ensure that patients receive appropriate medical treatment.

Some netizens posted on social media that their friend recently went to Queen Mary Hospital for a follow-up consultation and was prescribed mainland painkillers and stomach medicine.

Children's injection | Lu Chongmao said that he is actively studying the vaccination of children under the age of 3: must not lie flat

[17:23] The epidemic in Hong Kong continues to hover at the level of 2,000 cases. The Secretary for Medical and Health, Lu Chongmao, published another blog today (5th) on epidemic prevention, saying that protecting the lives and health of the next generation is the responsibility of the whole society, but unfortunately in Hong Kong, temporary Failure to vaccinate children under three years of age.

Lu revealed that the Hong Kong government is actively researching with the Vaccination Expert Committee, hoping to vaccinate children under the age of three in the near future to provide them with better protection. At present, Hong Kong must adhere to more accurate epidemic prevention and control to reduce community infections. Never lie flat and coexist with the virus.

[17:06] Kwong Chi Building, Kwong Fook Village, Tai Po, was closed for inspection this evening. The government's goal is to complete the operation at about 11:00 a.m. tomorrow (6th).

Depending on the test results, the action may be extended.

[16:55] Zhang Zhujun said that there were about 2,000 local cases on the 7th, and about 1,000 cases had doubled two weeks ago. Now the number of cases is increasing, and the mutant virus strains BA2.12.1 and BA.4/5 are increasing. , BA.4/5 and BA2.12.1 have an upward trend, and the overall proportion is low, but the foreign experience BA.4/5 is very contagious, and those who have recovered also have the opportunity to be recruited again. We call on the public to remain vigilant and not relax, pay attention Health and hand hygiene, if you feel unwell, get tested as soon as possible.

- For the hotpot group: one more confirmed case and family member confirmed, a total of 16 cases of diners and 3 close contacts

2,268 more confirmed cases and three more cases of unknown origin BA.4/5 Zhang Zhujun: The case has doubled in two weeks. The outbreak of Yinghua College in the past two days.

[16:44] The school reported 321 cases, and many schools have classes to be suspended, including the suspected outbreak of the famous Yinghua College.

-Catholic Salesian Wu Shaomei Middle School: Class 5A has a total of 25 students, 3 students are recruited, and classes are suspended for one week

- TWGHs Zhehe Zheng's Kindergarten: 2 students are recruited in N1 class, more than 10%, classes will be suspended for one week

- Zhang Wangwei Primary School of Dongguan Federation of Industry and Commerce: There are 26 students in Class 6D, 3 students are recruited, and classes are suspended for one week

- Hong Kong Federation of Educators Wong Chu Biao Secondary School: 18 students in Class 5B, 4 students have been recruited in the past 2 days

There are 21 students in Class 4C, and 3 students are recruited.

Epidemiological investigations will be carried out to find out whether there is activity between levels, and to understand why many people are infected.

[16:35] Zhang Zhujun, director of the Infectious Diseases Division of the Centre for Health Protection, said that there were 2,268 new confirmed cases in Hong Kong today (5th), including 183 imported cases, and no new deaths.

▼On June 23, the second phase of consumption coupons will accept transfer applications▼

Macau Epidemic ｜ 89 more people were diagnosed with a total of 941 cases, the fourth round of nationwide nucleic acid testing was launched yesterday morning

[10:58] The epidemic situation in Macau continues. The Novel Coronavirus Infection Response and Coordination Center stated that there were 89 new nucleic acid positive cases in Macau yesterday, and the cumulative number of cases has increased to 941 since June 18.

[08:36] The closure of Daifeng Building in Fung De Village was lifted, during which 1,853 people were tested. Among them, 9 positive cases and 2 cases with indeterminate test results were found. The Centre for Health Protection of the Department of Health will arrange follow-up.

[07:16] The closure of Kwai Yat Court, Kwai Hong Court, Kwai Chung was lifted. During the operation, 828 people were tested, and one positive test case was found. The Centre for Health Protection of the Department of Health will arrange for follow-up.

On November 20, 2021, citizens went to the fence of Liantang Port to meet relatives and friends in Shenzhen across the river▼

Customs clearance｜He Bailiang expects the variant BA.5 to become mainstream, and entry quarantine can be relaxed to 3+4 under three conditions Reported 600 cases of 2 students of Ma Tau Chung Government Primary School infected with BA.4/5 second-generation vaccine | More than 600 people have only had side effects such as fever after injections Maopan Hong Kong's epidemic under control before Chinese Valentine's Day

▼The opening of the Hong Kong Palace Museum on July 3▼

Frozen tripe from Argentina was detected in Macau, the Food Safety Center revealed that the same batch was imported from Hong Kong and Macau. A total of 852 cases were recruited. Epidemiological survey of over 160,000 people followed up with 12,000 workers from the FEHD Airport Food Inspection Office confirmed that the office was temporarily closed for disinfection this afternoon | Malfunctioning FEHD Prosecutes Tai Wai Chik Fu Street Restaurant's Back Alley for Outdoor Cleaning of Utensils 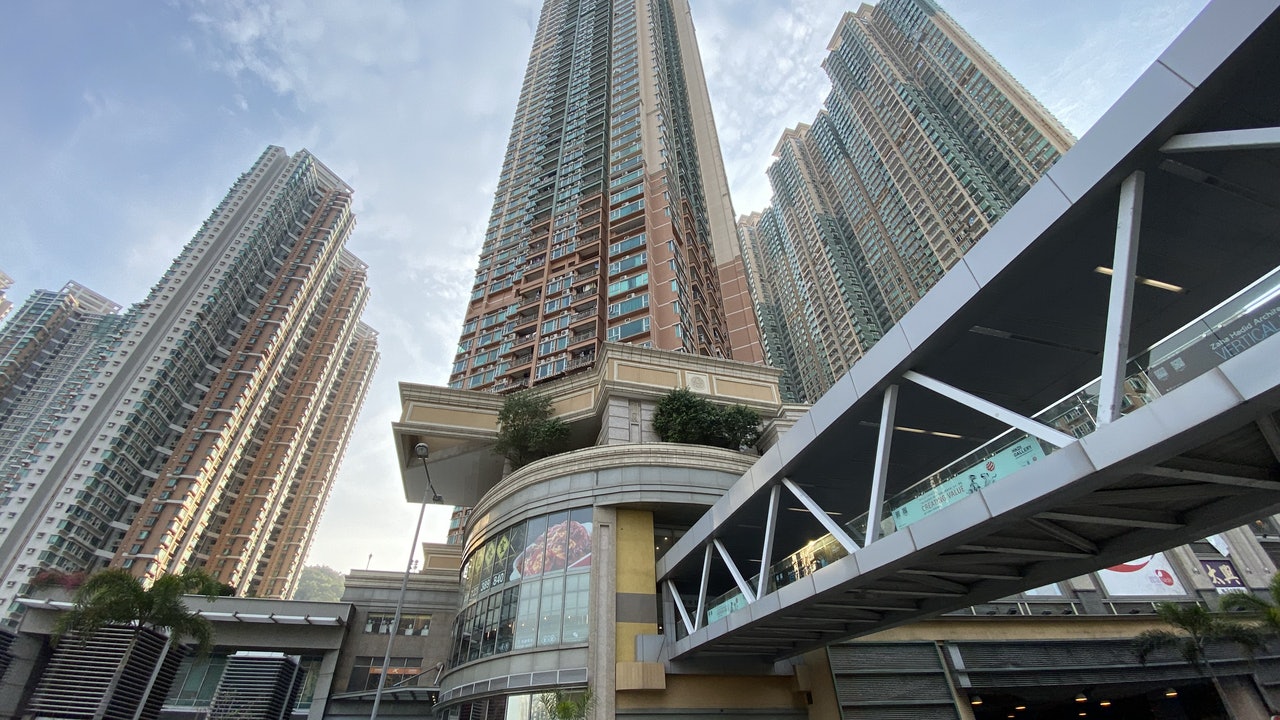 Compulsory testing | 79 new restaurants, 3 restaurants, and 2 branches of Café de la Grande in Metropolis Station are on the list 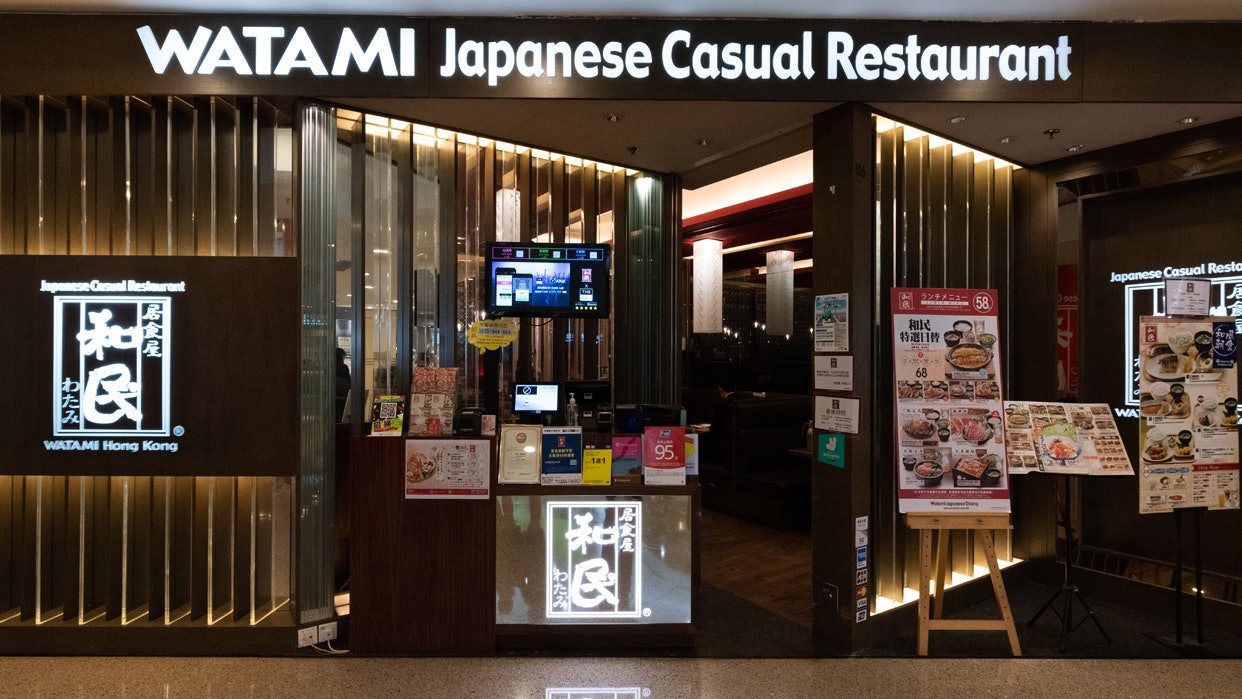 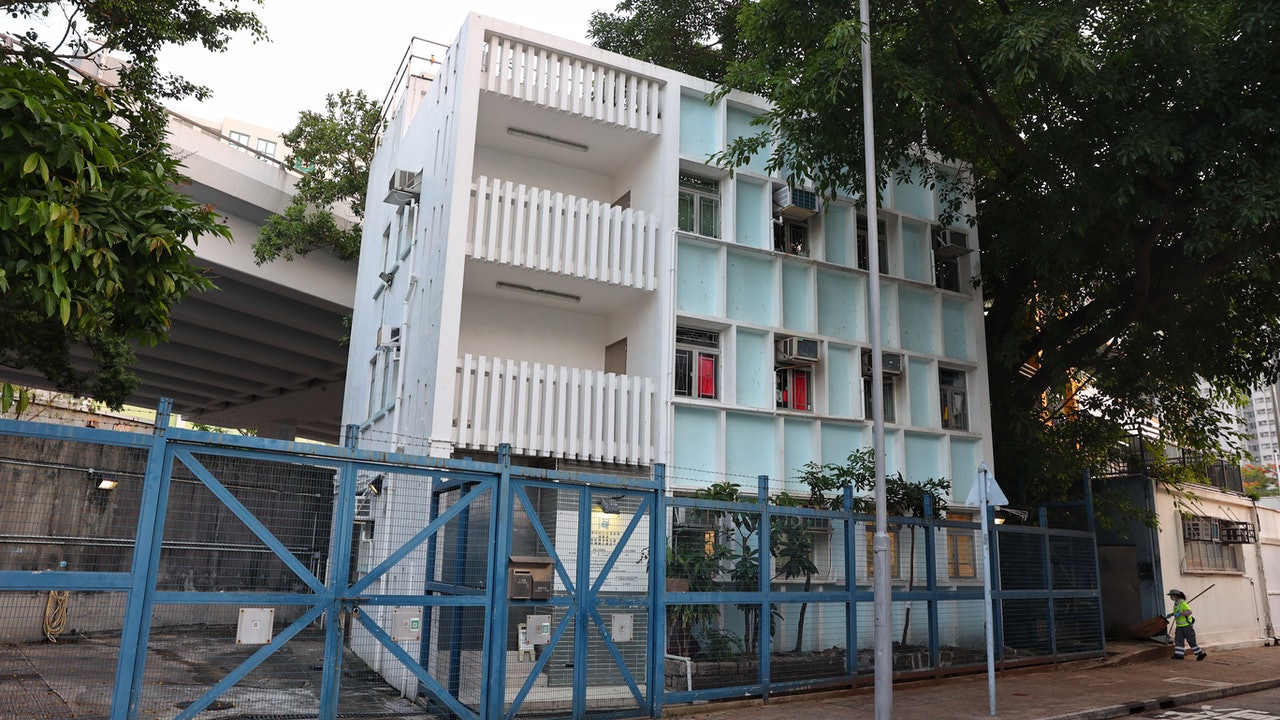 Compulsory testing | 56 places on the list, 11 places involving patients with new variants of the virus, and five buildings in Regent Gardens on the list 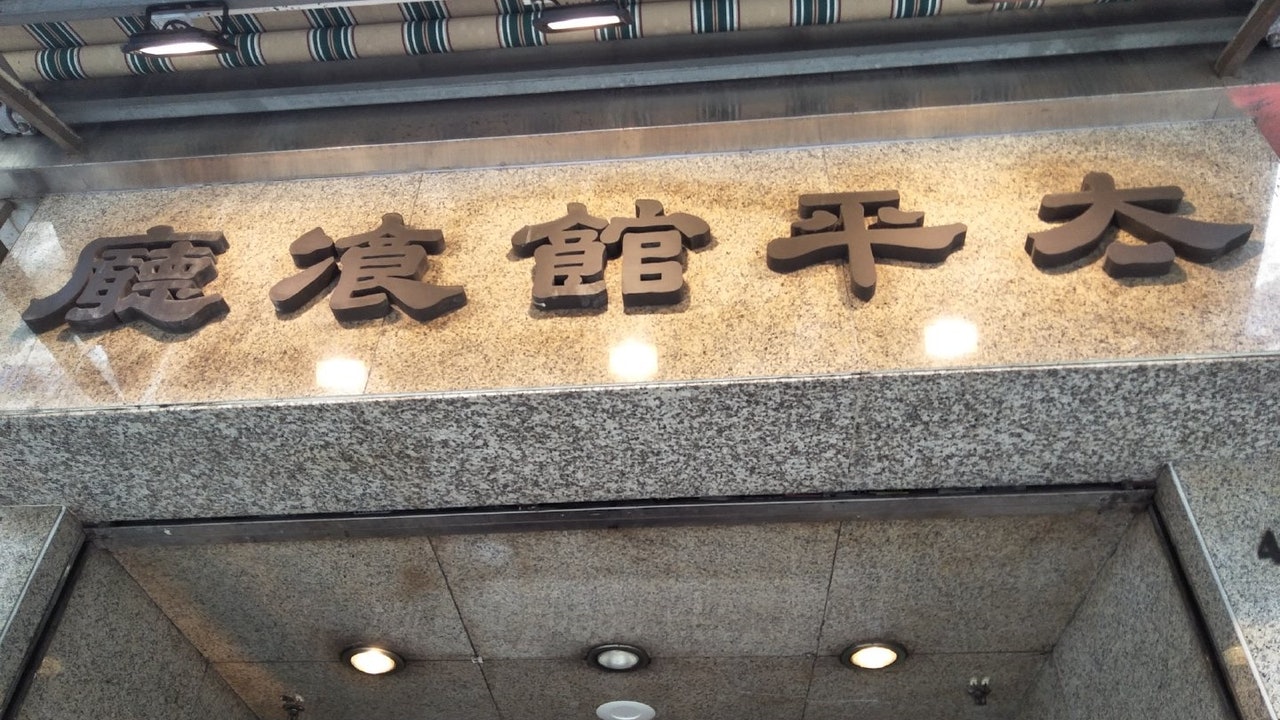 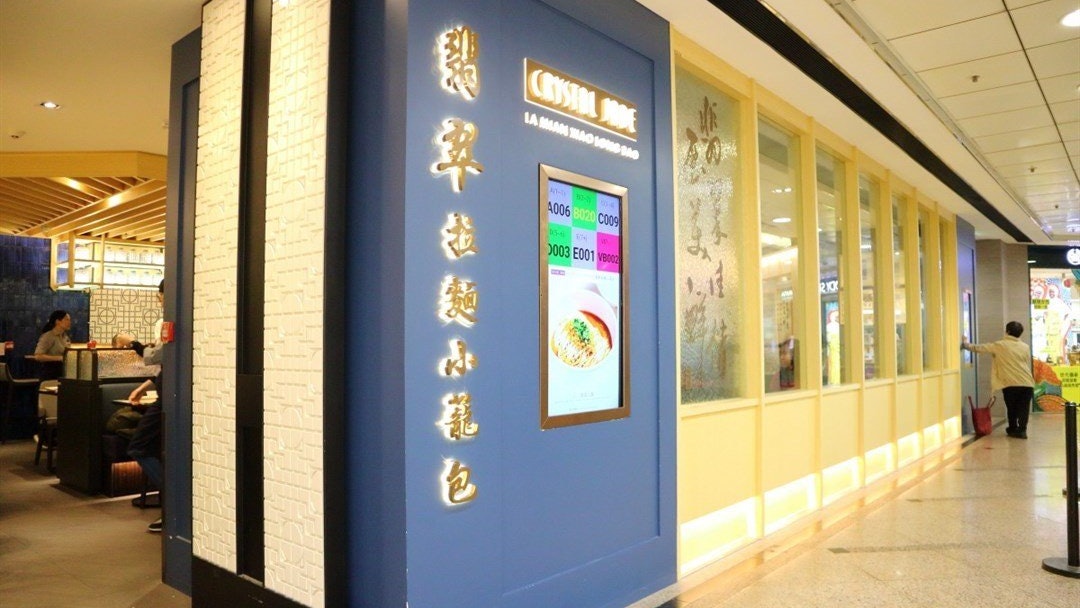 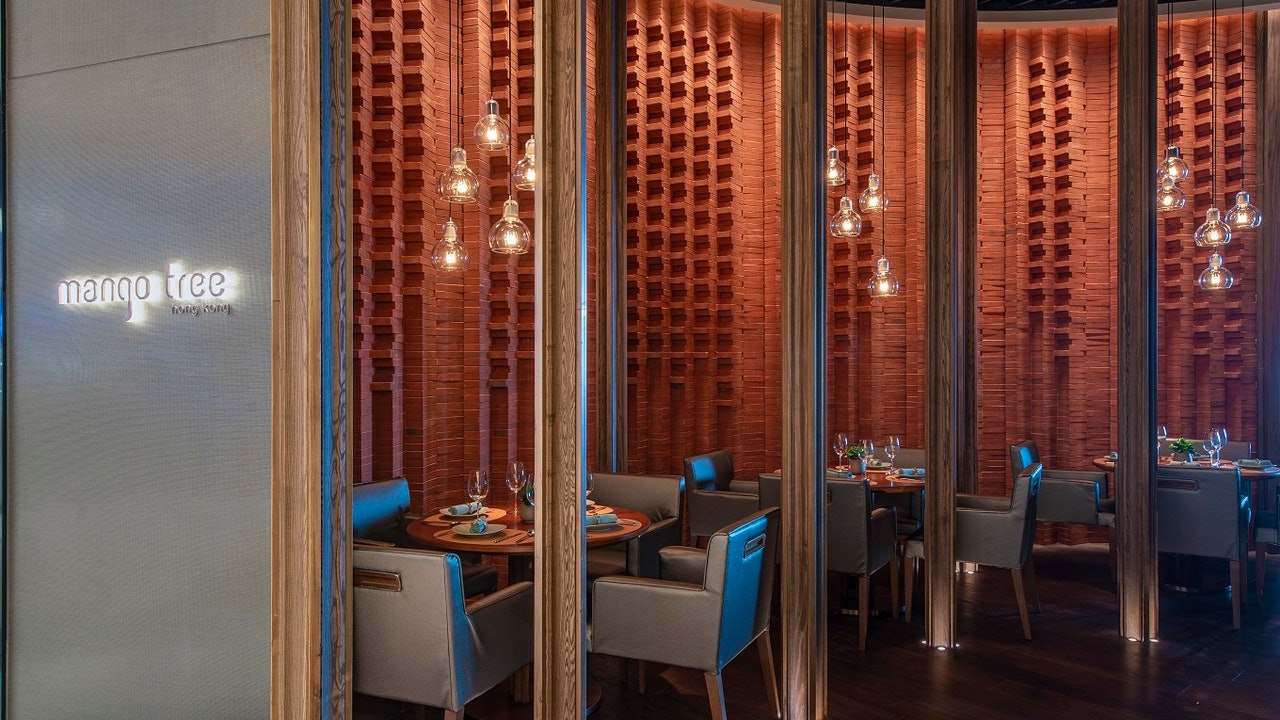 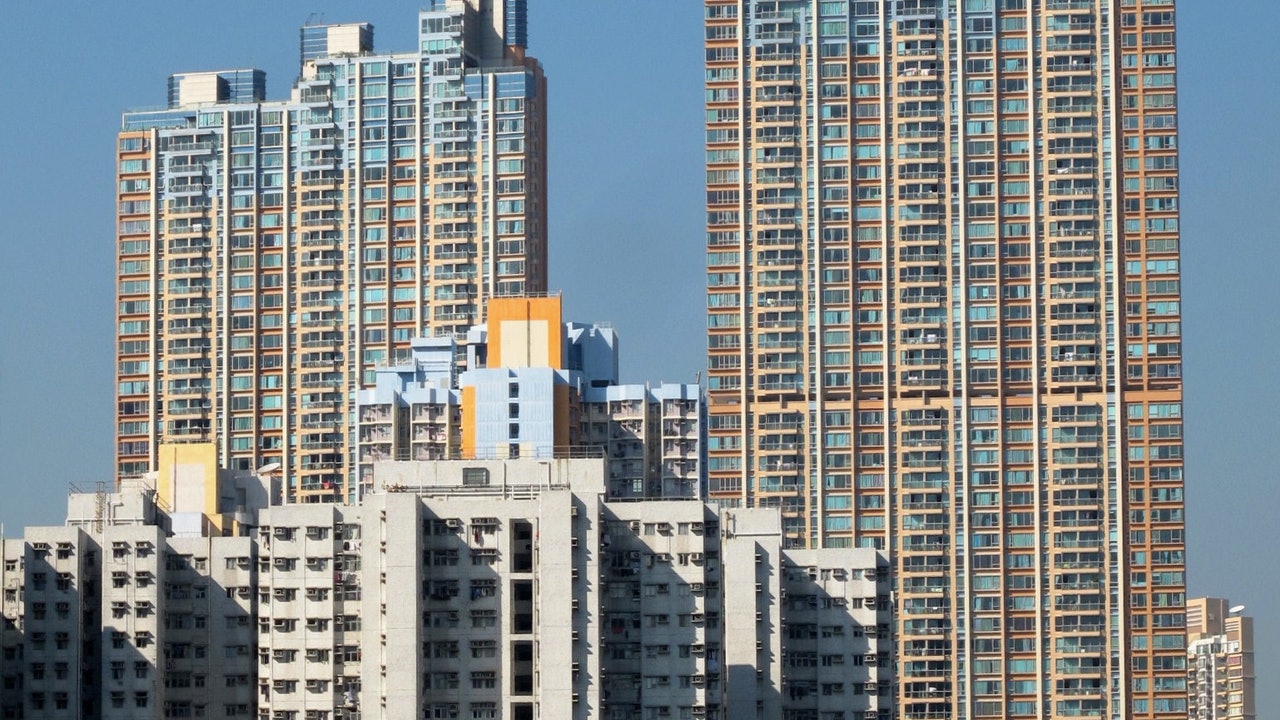 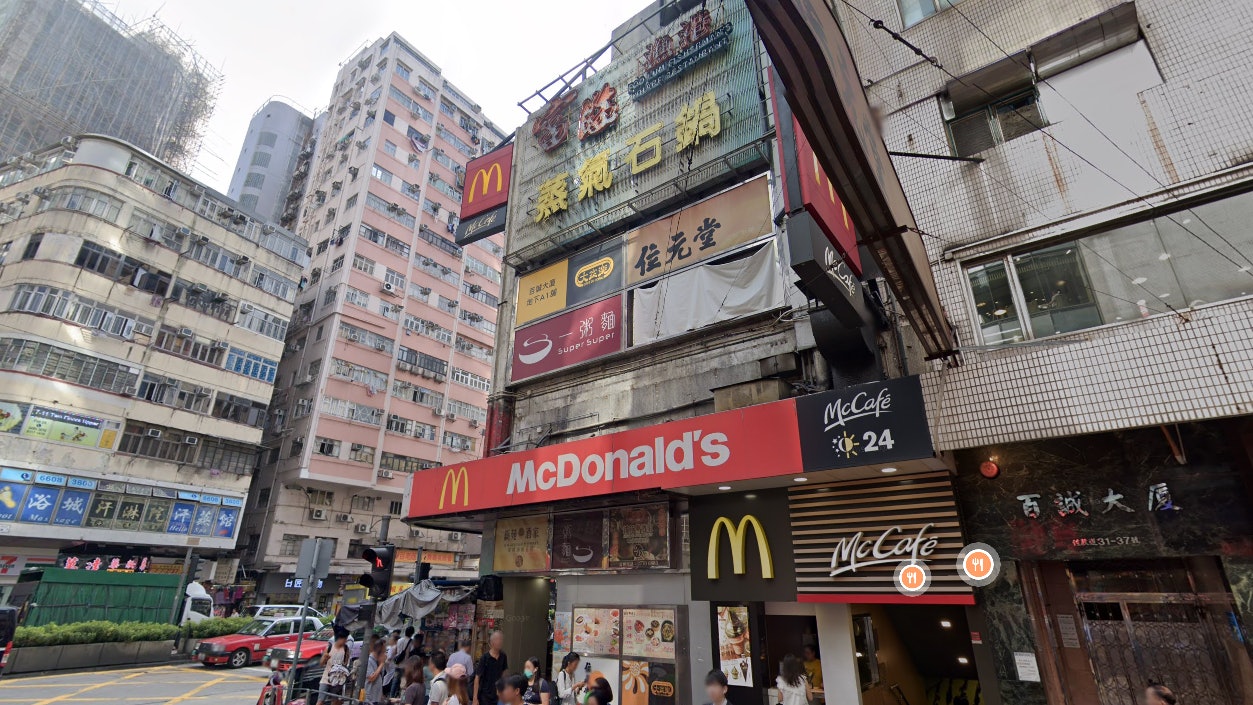