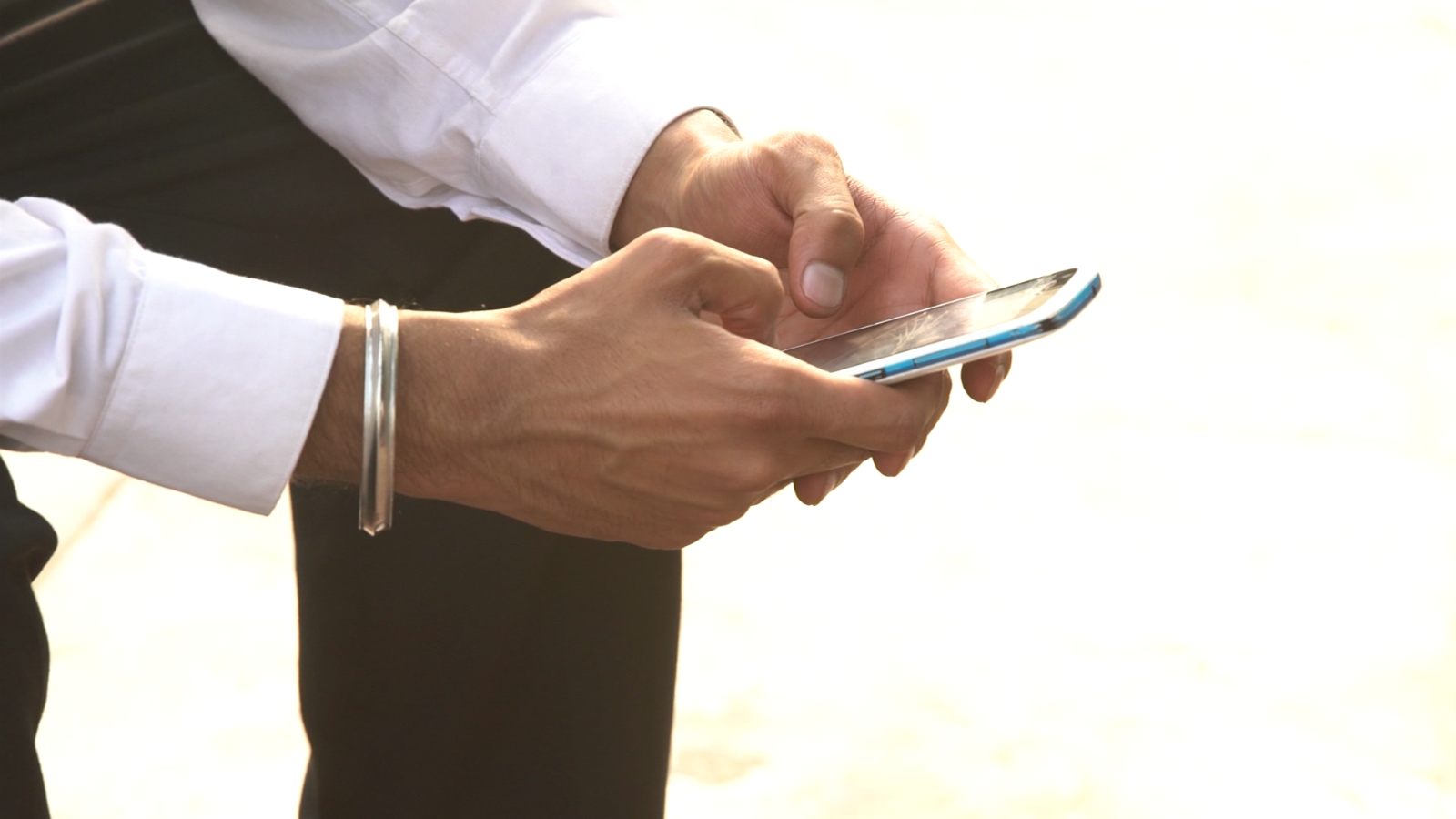 How many people would be affected by banning abortion in the US?

Google will soon automatically remove location history records that show whether a person has visited an abortion clinic or fertility center, the company said Friday, following the Supreme Court's decision to overturn the ruling. Roe v.

In a blog post, Google said the move is aimed at helping users protect their privacy when visiting places that could shed light on their personal medical situation or health decisions.

Google users can already set some or all of their location history to automatically delete after a period of time, but the company said that in the coming weeks, it would make it the default setting when it comes to a range of locations. types of "particularly personal" medical placements.

Users of Google-owned Fitbit currently have the ability to remove period tracking data on a record-by-record basis, Google added, and future updates will allow bulk removal of period data.

Google has faced mounting public pressure to respond to the Supreme Court decision even as some tech companies immediately announced financial support for their employees who might need to travel to get a legal abortion after the ruling, or said they were donating to reproductive health organizations.

Google has remained silent so far.

The company has also been looking at how it intends to handle law enforcement requests for data on abortion seekers in states where abortion may be prohibited.

The company said it "will continue to oppose lawsuits that are too broad or legally objectionable," but declined to specifically address abortion-related investigations. 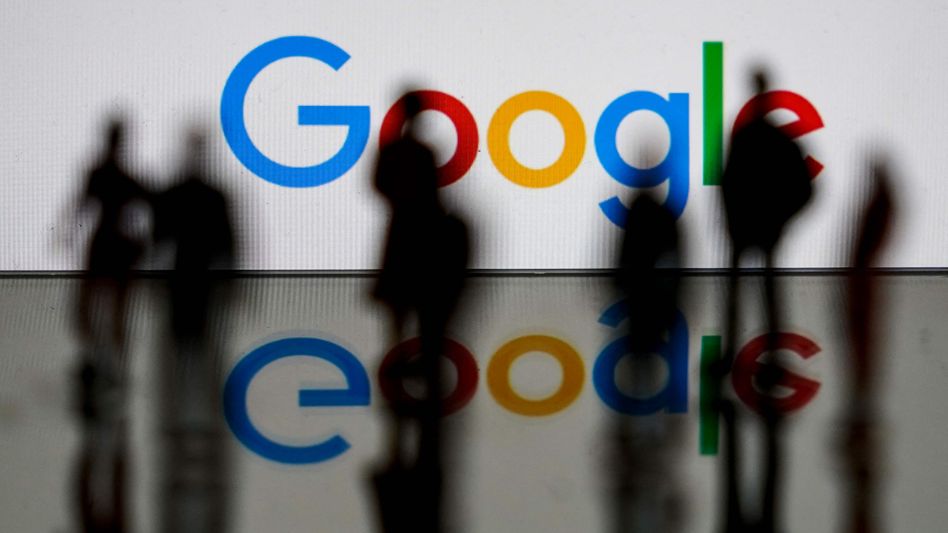 Google plans to remove location data from US abortion clinics 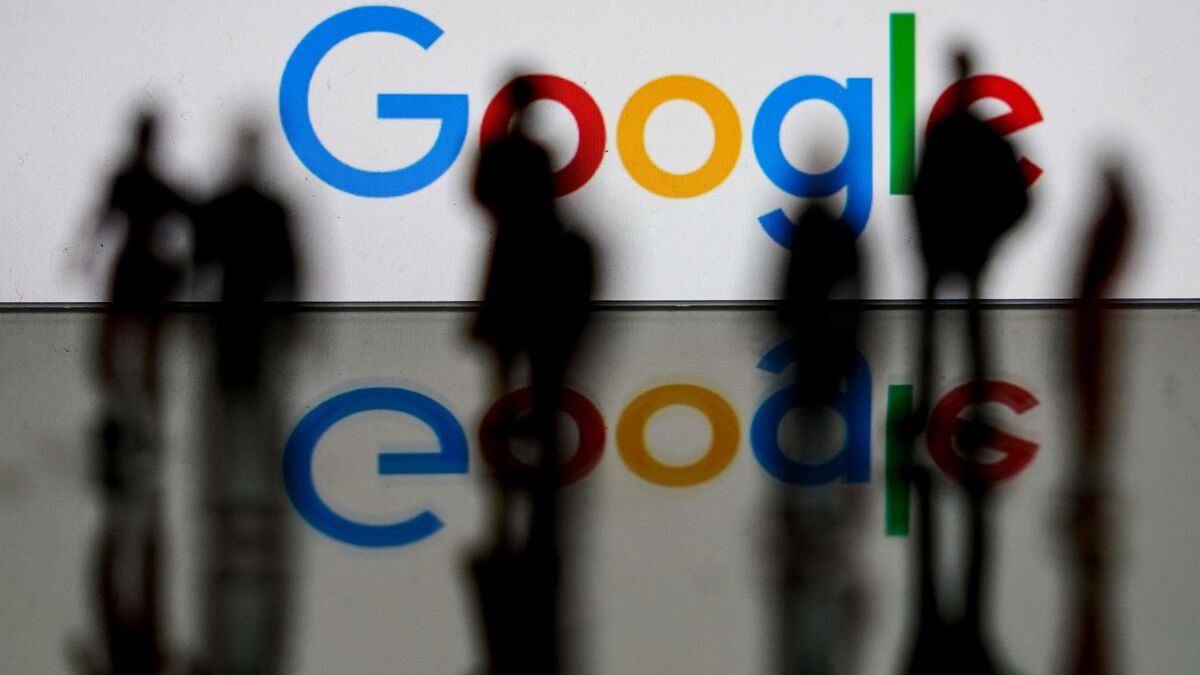 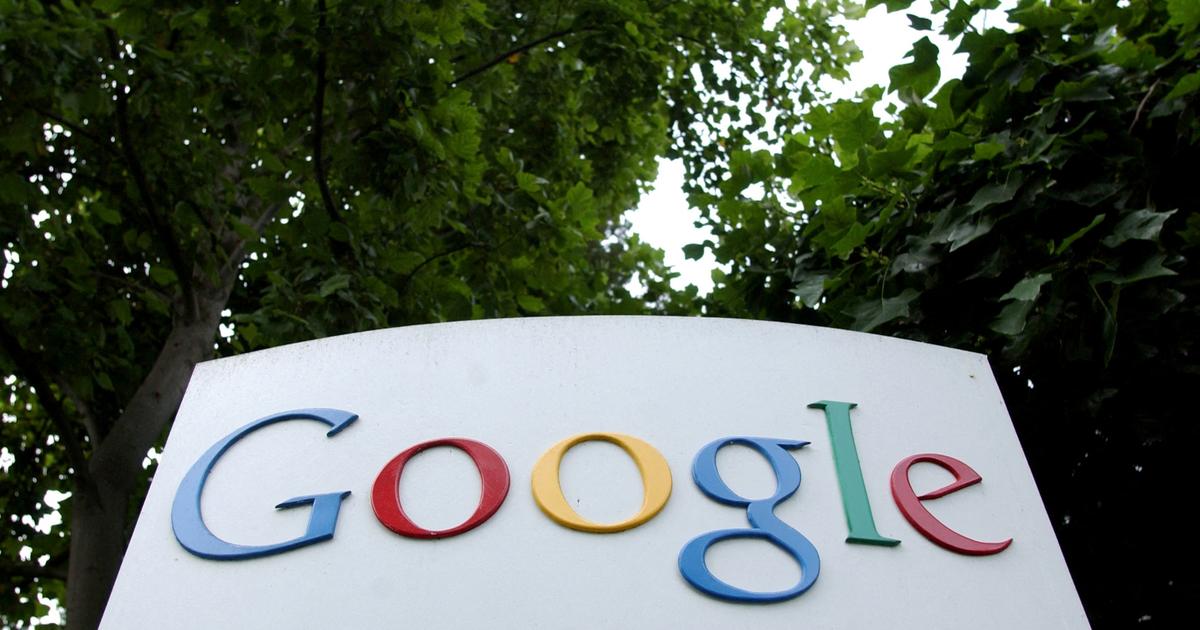 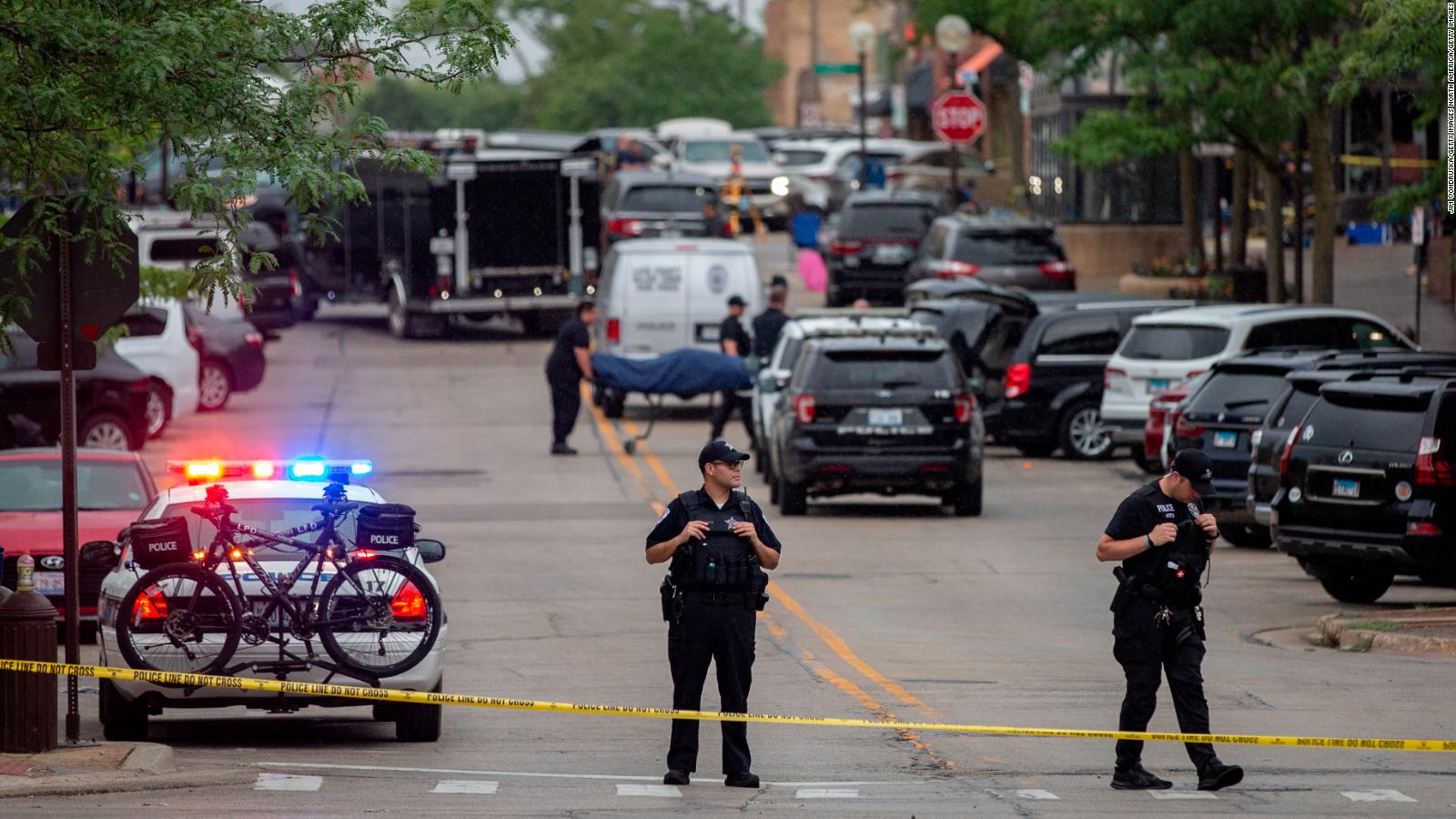 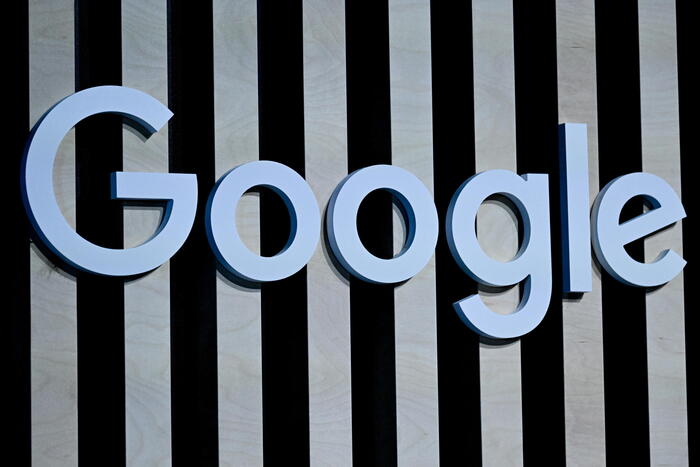 Use: Google clears location if user goes to abortion clinic

Use: Google clears location if user goes to abortion clinic There are medicines, no money for doctors | Grassroots anti-cancer elegy new drugs are not included in the safety net to subsidize patients or wait until death
2022-08-07T01:01:07.377Z

After breast cancer recurrence, 23-year-old cancer brother needs to have his lungs cut, and two stepdaughters will not abandon their companions to fight cancer
2022-08-07T01:00:54.936Z