Green City AG: Partly double losses for investors - "I feel betrayed" Created: 07/05/2022, 16:38 By: Andreas Hoess Pinwheels turn in the wind on a field. © Karl-Josef Hildenbrand/dpa/symbol image At the insolvent Green City AG, a meeting of creditors is coming up. Some lenders feel cheated because they lost money twice as much through deals by the AG directly before the bankruptcy. Munich – W Pinwheels turn in the wind on a field.

At the insolvent Green City AG, a meeting of creditors is coming up.

Some lenders feel cheated because they lost money twice as much through deals by the AG directly before the bankruptcy.

Munich – When Klaus Müller (name changed) thinks of Green City, he could tear his hair out of anger and despair.

The Munich-based company wanted to make the world a better place with green electricity and borrowed around 250 million euros from investors to do so.

In the fall of 2021, he received an offer from the Münchner Merkur: He should exchange the loan for a bond, which is more practical.

All he has to do is subscribe to the bond and then get the money back from the loan at the end of the year.

Müller did so, advanced the money for the loan in October – and was in for a nasty surprise: the loan was not repaid and the AG filed for bankruptcy in January.

"I feel betrayed," he complains.

"When I transferred the money, it must have been clear to the AG that insolvency was imminent."

The case of Klaus Müller is one of the strangest events in the context of the bankruptcy of Green City AG, which received the European Solar Prize in 2017 and the Mobility Prize of the Munich Metropolitan Region in 2018.

The developer for solar, wind and hydroelectric power plants emerged from a non-profit Munich association for urban development, the Green City e.

V. He still owns half of the shares in the AG.

Over time, the company launched more and more projects and grew into a network of around 150 subsidiaries.

But in 2021 the problems became too big.

Many planned wind and solar park projects simply did not progress, and there were also supply bottlenecks for important components.

But Green City was also unlucky, for example at the Fuchsstadt wind farm in Franconia: the manufacturer Senvion was supposed to supply the wind turbines here, but went bankrupt in 2019.

Green City switched to Nordex, but in 2021 a copy of the Nordex model that was supposed to be built in Fuchsstadt fell over.

A few days ago, the half-finished wind turbines in Fuchsstadt were blown up.

Insolvent Green City AG: A lot of capital is at stake

A lot of capital is at stake in bankruptcy.

Green City AG has collected around a quarter of a billion euros, primarily through its subsidiaries, mostly from private investors who also wanted to do something good with their money.

Many are likely to have come from Bavaria and the Munich region, where Green City was best known.

Now it is unclear how much money is gone.

Especially since the allegation is that 27 million euros in investor funds were not used properly.

Even hard-boiled financial professionals are a little perplexed by the confused case.

Many observers assert that Green City is not a classic fraud.

The aim was never to rip investors off in order to enrich themselves.

Still, there's a lot of weirdness about Green City.

Private loans are a very unusual financing instrument for an AG, and the company is also far too complex for a company of this size, explains Daniel Bauer from the Protection Association of Investors (SdK), which represents many creditors in the process.

"Within the company network, capital has been shifted back and forth or simply collected to plug the financial gap," Bauer marvels.

"The supervisory board has completely failed to get the chaotic business conduct under control," he accuses the Green City.

Around noon, at a meeting of creditors in Munich's Reithalle, he will give an indication of how much money the bondholders will get back.

As far as the AG is concerned, the result should be better than feared: it was sold at a good price to the French company Qair, which is continuing the business.

Nevertheless, this is only a small excerpt.

The lion's share of the creditors' money, over 200 million euros, was taken up by subsidiaries of the AG, which are called Kraftwerkspark II and III and Solarimpuls I.

The separate insolvency proceedings against them should be opened in July, but according to the insolvency administrator Bierbach, the start is likely to be delayed.

The parent company, on the other hand, collected a rough estimate of only 20 million euros through bonds, plus around one million in private loans.

These funds will be discussed on Wednesday.

Klaus Müller is also invited, although he "doesn't want to do the event" himself, he says.

His situation: While a significant part of the capital advanced for the bonds is likely to be repaid, the private loans are considered subordinate, are not part of the bankruptcy estate and could be gone completely.

It was "particularly stupid" for him, they say.

But he is not an isolated case: According to the insolvency administrator Bierbach, 24 investors involuntarily doubled their investment through the exchange transaction proposed by Green City before the bankruptcy.

For comparison: the bonds were subscribed to by around 1,200 investors.

How does it end for Müller?

Insolvency administrator Bierbach says that solutions are being sought, but points to the subordination of private loans.

And the SdK advises an action for damages, which Müller in turn considers to be unpromising.

But one thing is clear: "It would be painful if a large part of the money was gone," says the 64-year-old.

“The financial cushion should help me to take early retirement.

I don't know if I can still afford it now.

Everything hangs in the balance.” 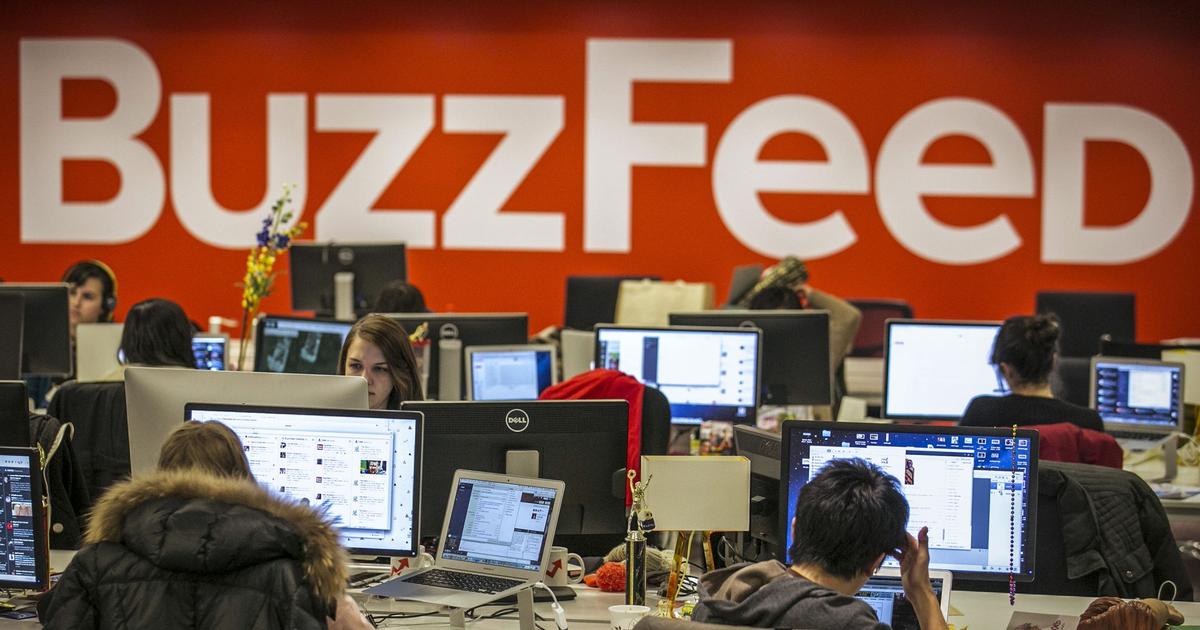 Under pressure, BuzzFeed cuts its workforce

Ukraine War and the Price of Return 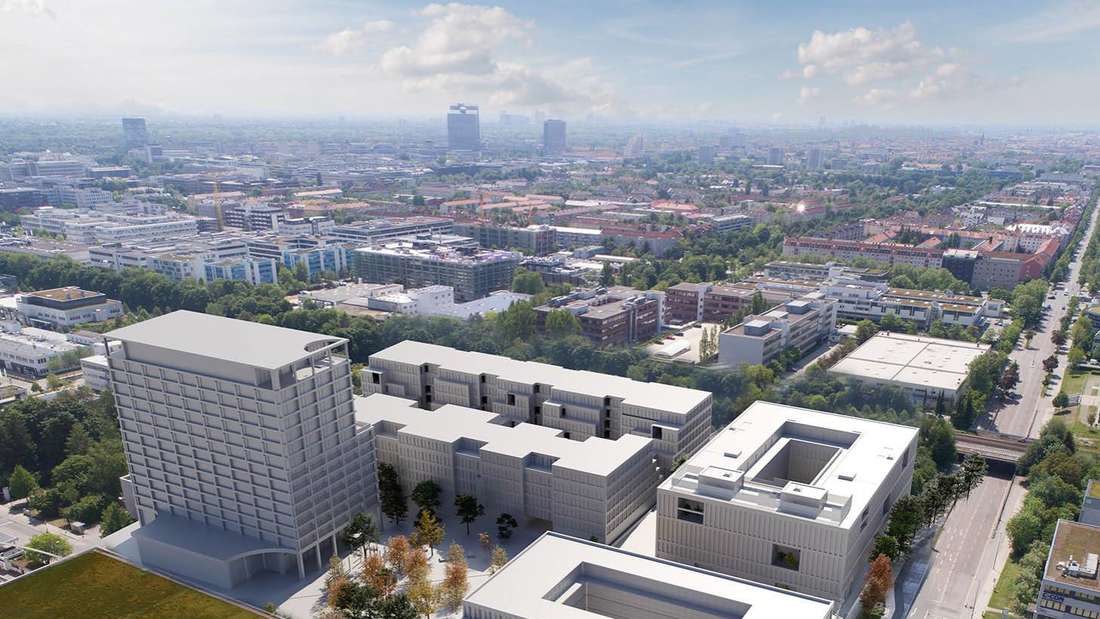