In an open letter, Taha Bouhafs considers himself the victim of a "political bias" of the Insoumis

The militant journalist had withdrawn his candidacy for the legislative elections, after being accused of having committed sexual violence. 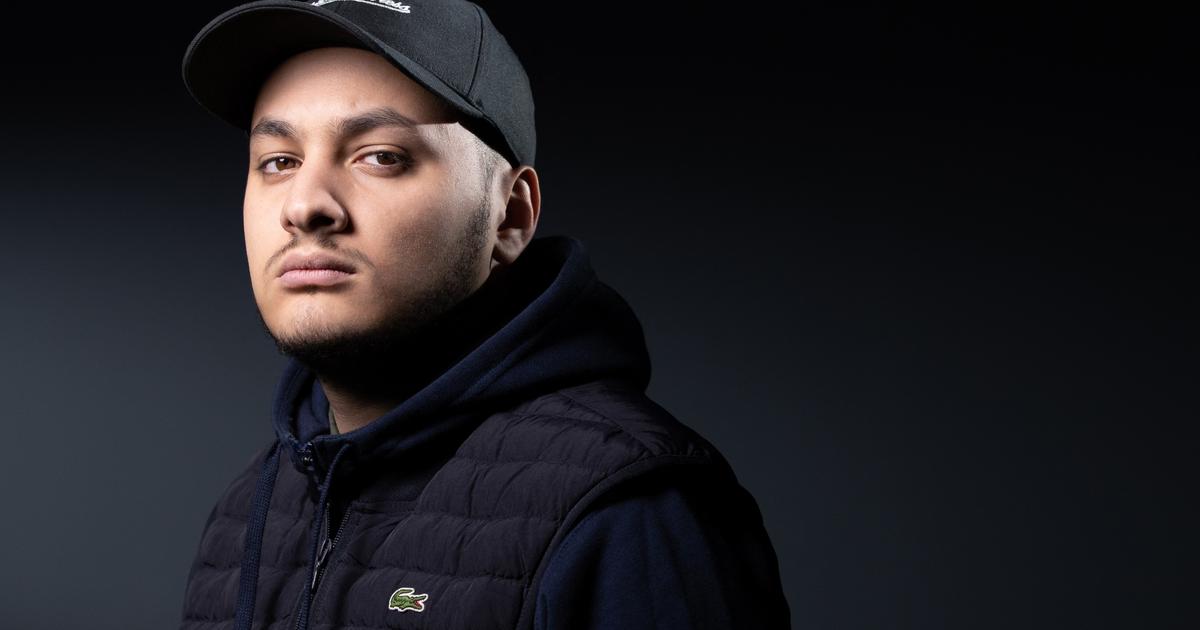 He comes out of his silence to better attack those who made him give up his candidacy for the legislative elections.

letter to the rebellious

the time for clarification and truth

" has come, now that the legislative elections are over. completed.

He criticizes La France Insoumise for not having agreed to confront him with the woman who accuses him of violence, and for having asked him to lie about the reasons for the withdrawal of his candidacy.

Read also Legislative 2022: Taha Bouhafs targeted by an internal investigation by the Insoumis for acts of sexual violence

A controversy in several stages.

His investiture in the legislative elections in Vénissieux under the LFI banner was quickly criticized, especially by the Communists.

In question, the conviction of the journalist in 2021 for public insult because of the origin, for having qualified the police unionist Linda Kebbab of "Arab service".

In early May, he threw in the towel, denouncing an “

On May 11, following the revelations of Mediapart and BFMTV, a press release from La France Insoumise confirms that the party's follow-up committee against gender-based and sexual violence has been seized "

of a testimony relating alleged acts of sexual violence

» which he is accused of.

“On the wrong side of a system of domination”

Taha Bouhafs returns to this chronology and directly attacks the LFI deputy Clémentine Autain, who would have said to him: "

you may also pay for the others, but that's how it is, it's a political bias

According to him, the parliamentarian would have asked him "

Read also Legislative 2022: "We did not have the political will to protect" Taha Bouhafs, says Clémentine Autain

" when he learned of these accusations relayed by Clémentine Autain, Taha Bouhafs affirms that he was "

already no longer in a condition to lead the slightest arm

wrestling " and that he therefore accepts in spite of himself to lie about the reasons forcing him to withdraw.

Moreover, he disagrees with the press release published by LFI, because the latter specifies that he "

was confronted with the accusations of which he was the subject

", which according to him is not the case.

Finally, judging to be a victim himself, Taha Bouhafs says he is "

The journalist is now asking for "

know what we are reproaching (him) for exactly

He specifies, finally, that as "

a young man, Arab, from working-class neighborhoods, without diplomas

neither the social nor financial capital to face the large-scale instrumentalization of this affair.

In an open letter, Taha Bouhafs considers himself the victim of a "political bias" of the Insoumis 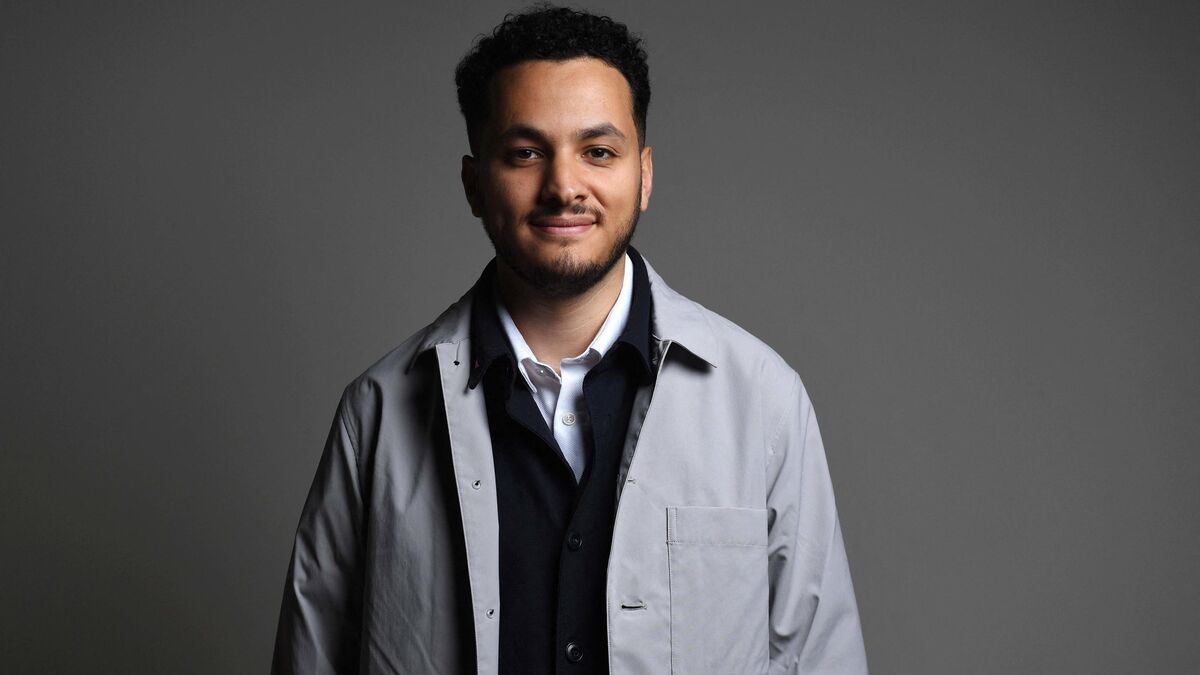 Accusations of sexual violence: Bouhafs speaks for the first time since the withdrawal of his candidacy for the legislative elections 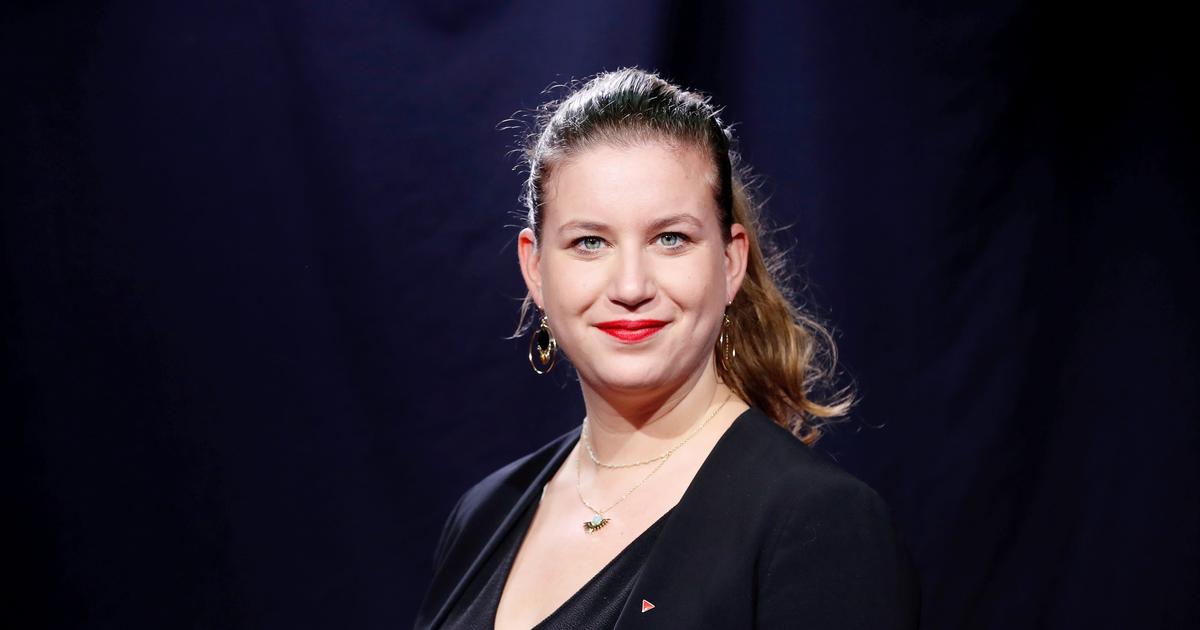 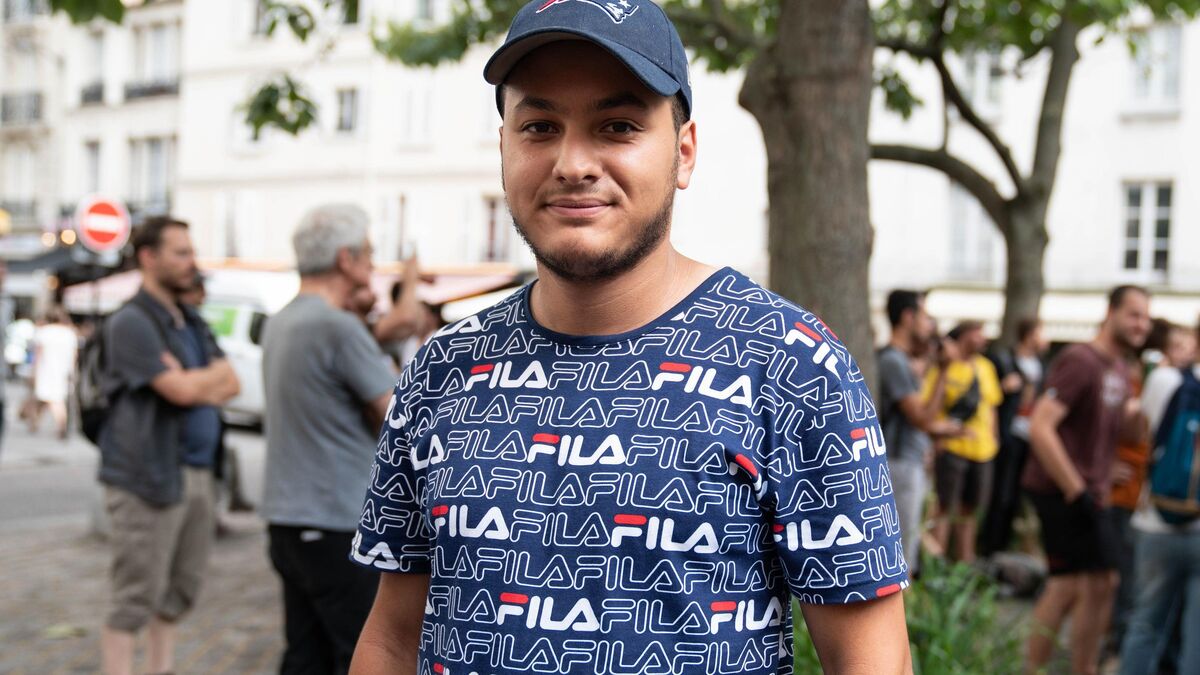 “We made a choice that is difficult to make”: Mélenchon returns to the ousting of Taha Bouhafs 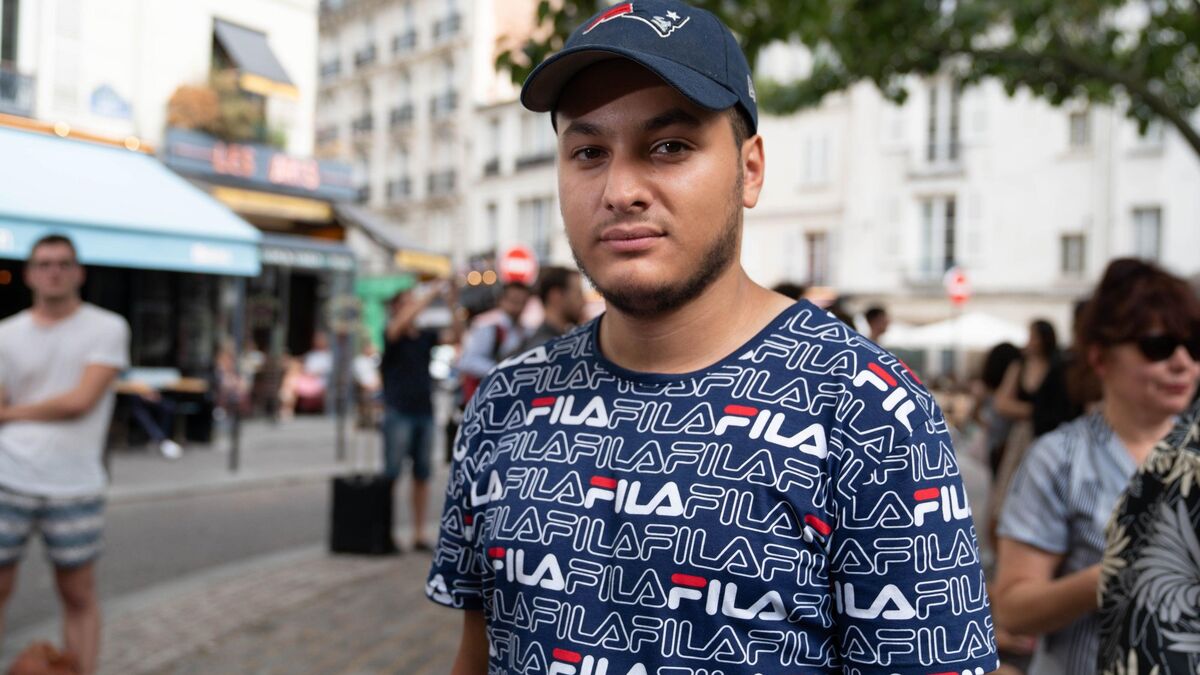 Candidacy of Taha Bouhafs: from investiture to accusations, chronology of a fiasco 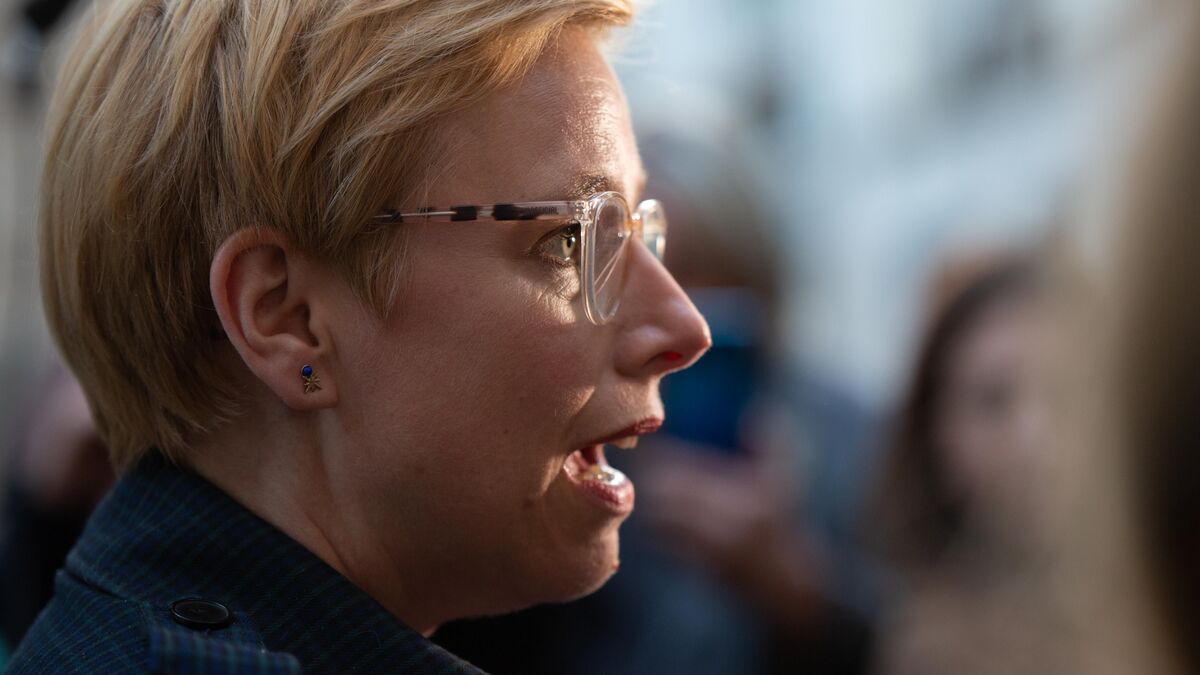 DIRECT. Legislative: "These are serious facts", assures Clémentine Autain about the Bouhafs affair 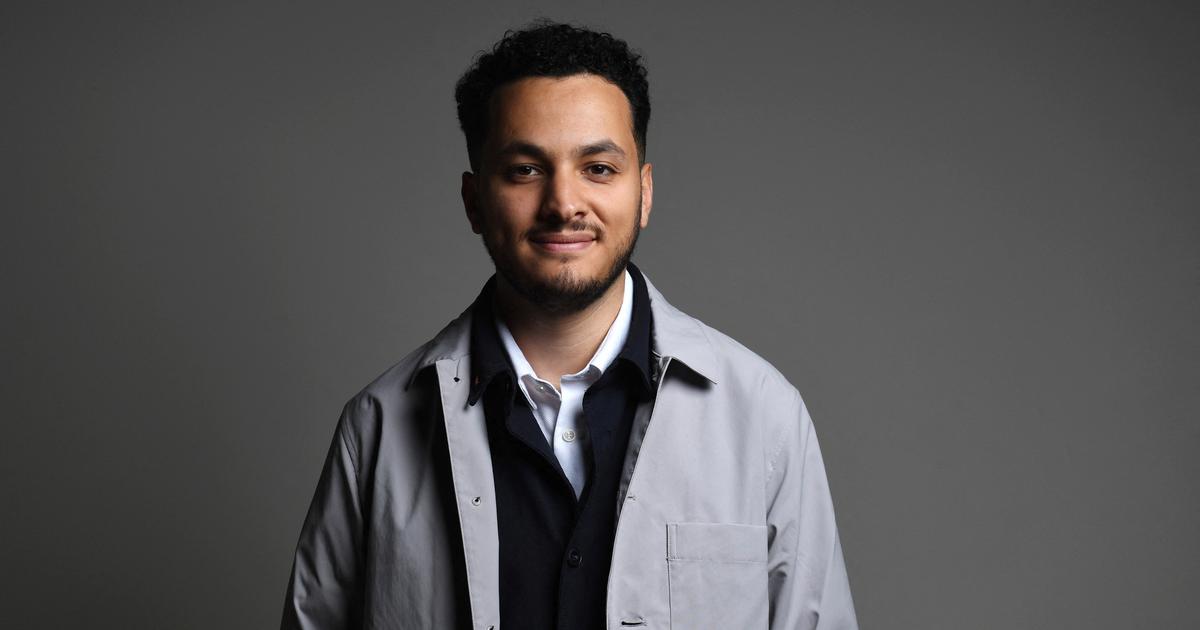 Legislative 2022: Taha Bouhafs targeted by an internal investigation by the Insoumis for acts of sexual violence 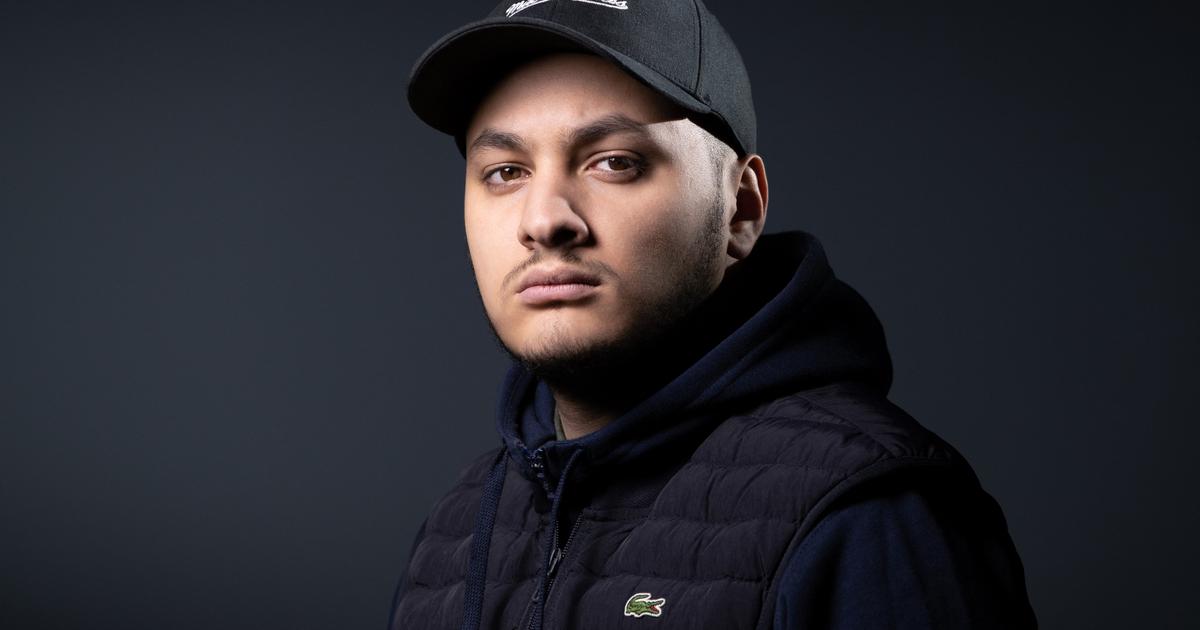 Officials ask California residents to save electricity on Wednesday due to high temperatures
2022-08-17T10:53:15.509Z

epidemic. Latest｜9 Residents and Staff of Jade Elderly Home in Southern District are infected and need to evacuate the whole hospital
2022-08-17T10:47:33.865Z