Inflation: the track of an increase in the ceiling for promotions from 34% to 50% is ruled out

Bruno Le Maire had proposed, on Monday, to raise the ceiling for promotions of the selling price to consumers. But this idea was eventually abandoned. 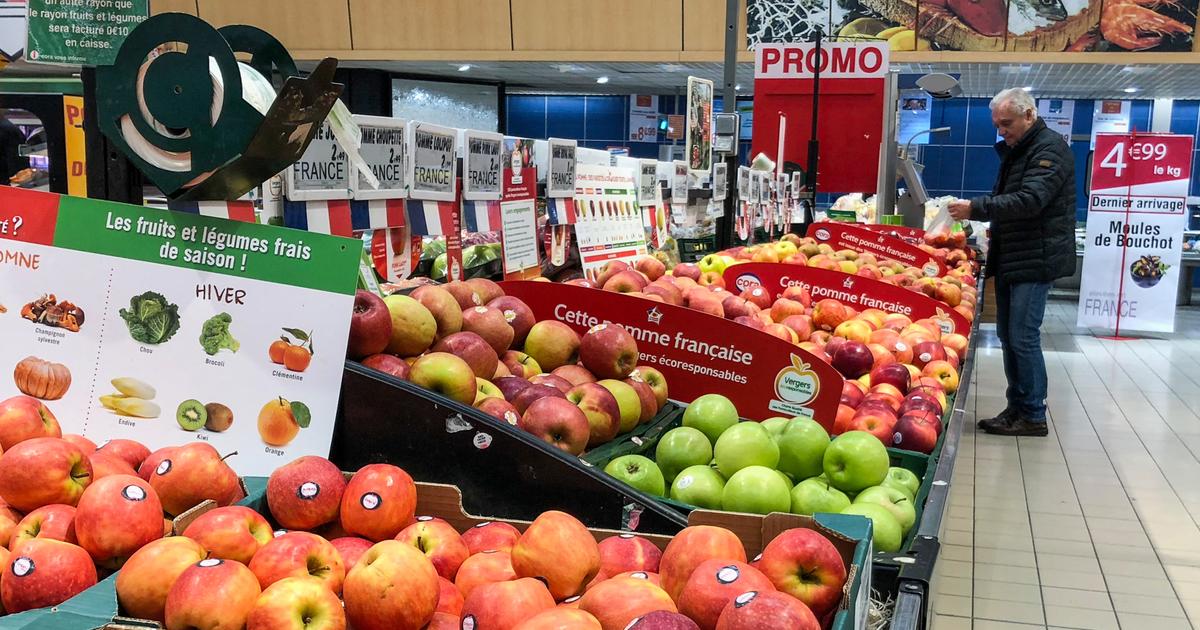 The government finally ruled out a track aimed at fighting inflation.

While this Monday, on France Inter, the Minister of Economy and Finance had proposed to raise the ceiling for promotions on food products, this project no longer seems relevant.

Earlier this week, the Minister of Economy and Finance opened the door to a modification of the promotion ceiling, in order to increase it beyond the 34% currently provided for by the Egalim law.

I propose to raise this threshold to 50%

", so that buyers can benefit from "

The track relating to promotions has been dismissed: “

We have been heard.

There will be no questioning of the level of promotions.

Otherwise, it would have put the agri-food sector in big trouble

, ”claims the representative of the FNSEA at

Contacted, the minister's entourage confirms it: "

while specifying that it was above all a "

proposal, not a decision

In addition, as announced by the Minister on Monday, a mission from the General Inspectorate of Finance (IGF) will be launched “

” to monitor compliance with the resale at a loss threshold imposed on retail chains.

This system requires retailers to keep a margin of at least 10% on the sale of food products, in order to boost farmers' incomes.

The mission will begin next week and we will be part

of it ," said the president of the FNSEA.

Controls have also been launched "

", in order to ensure that the price increases recorded in the distribution for a few months are indeed legitimate.

This work should make it possible to “

see if there are unacceptable margins

profiteers of the inflationary crisis

Parliament also wants to take up this file: the RN group in the National Assembly has requested the launch of a commission of inquiry into price increases, as has the CRCE group in the Senate.

On Friday, the Economic Affairs Committee, chaired by Sophie Primas, announced that it would "

address the question of purchasing power and the causes of

The first elements will be published on July 20.

The issue of inflation is at the heart of the government's concerns as the bill aimed at protecting the purchasing power of households will be debated in a few days in Parliament.

In food, price increases have been particularly strong in recent months.

In June, according to INSEE, fresh produce in particular saw its bill rise by 6.2%, against 5.7% for other food products.

Inflation: the track of an increase in the ceiling for promotions from 34% to 50% is ruled out 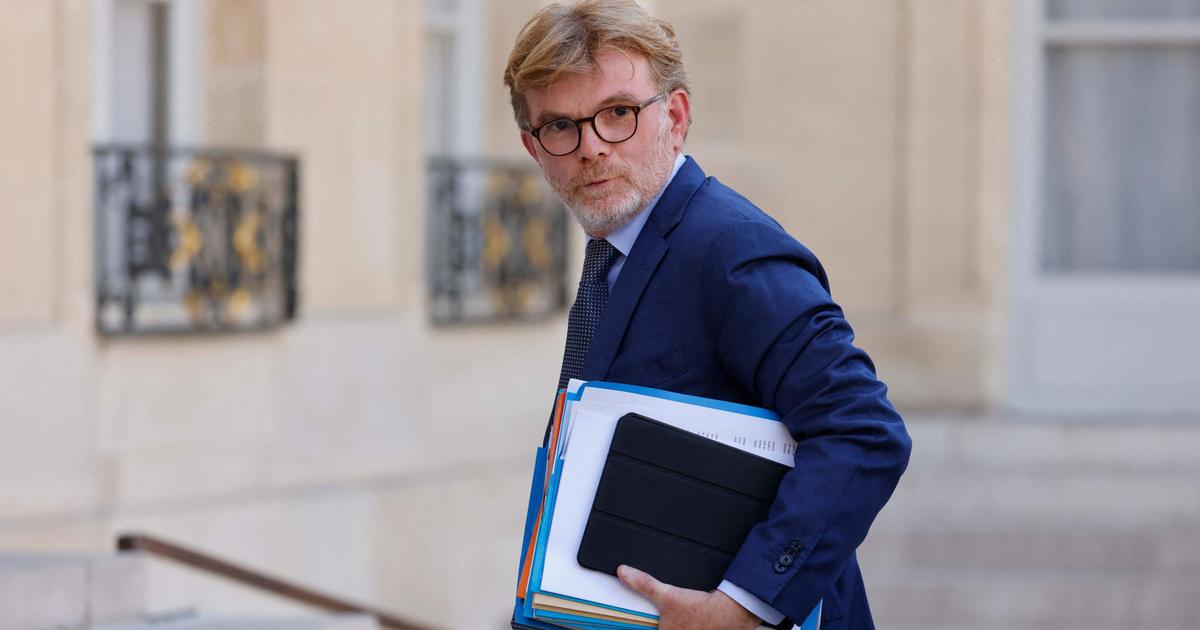 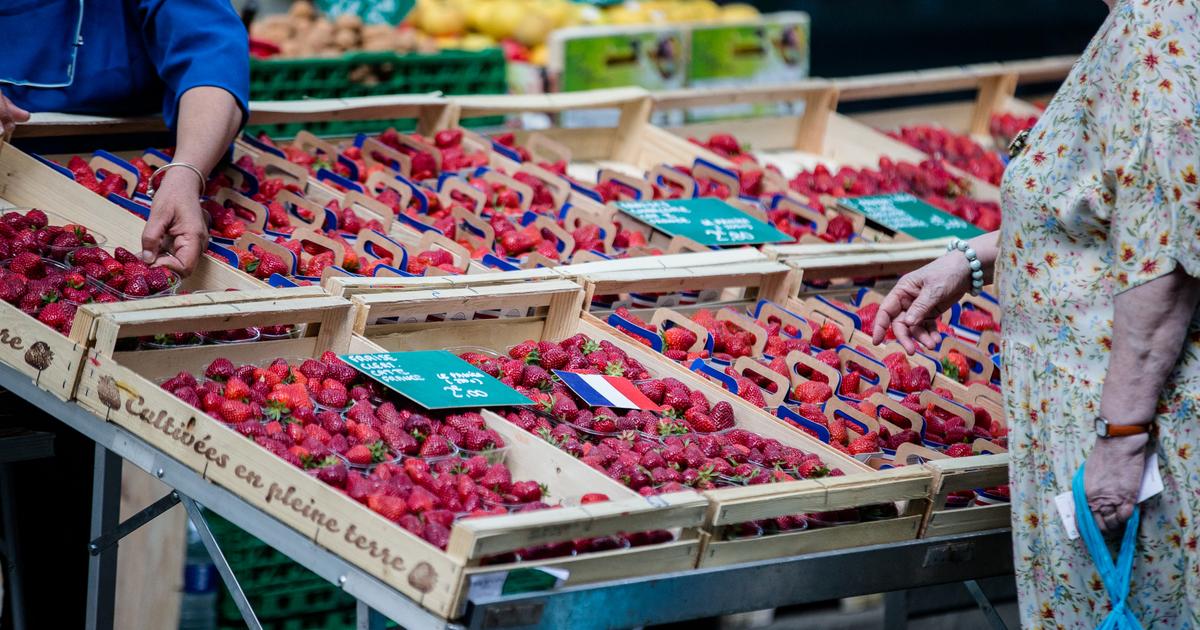 Inflation: Bercy will launch "sector by sector" checks in the food sector 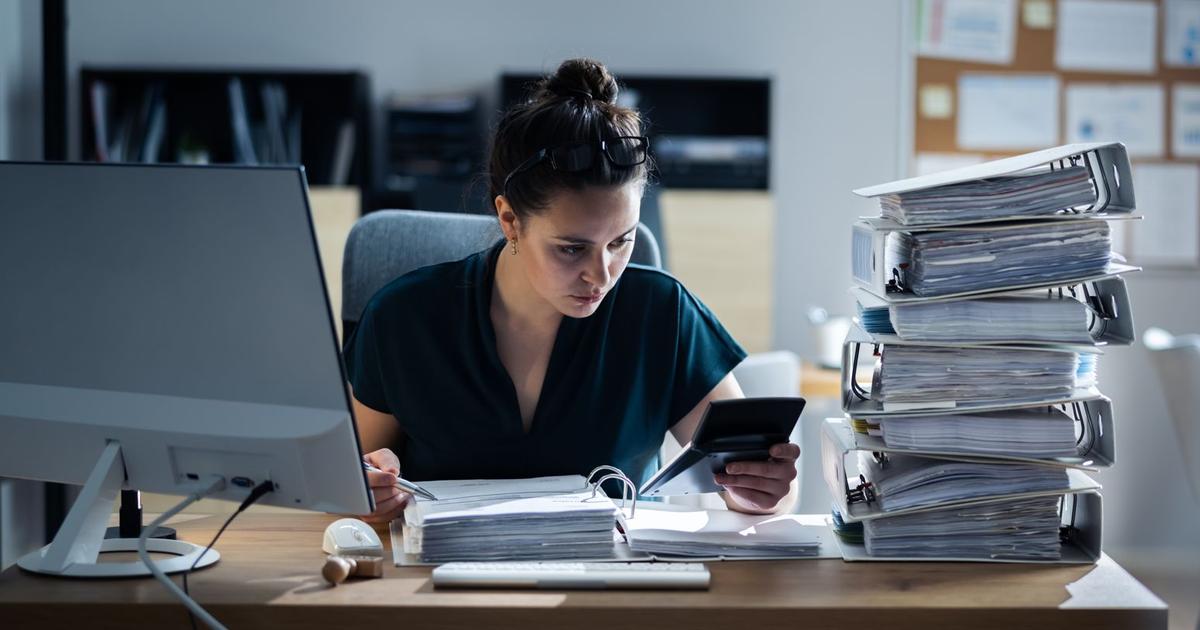 The pressure worked: Diplomat postponed the increase in the price of its products after the holidays - voila! news 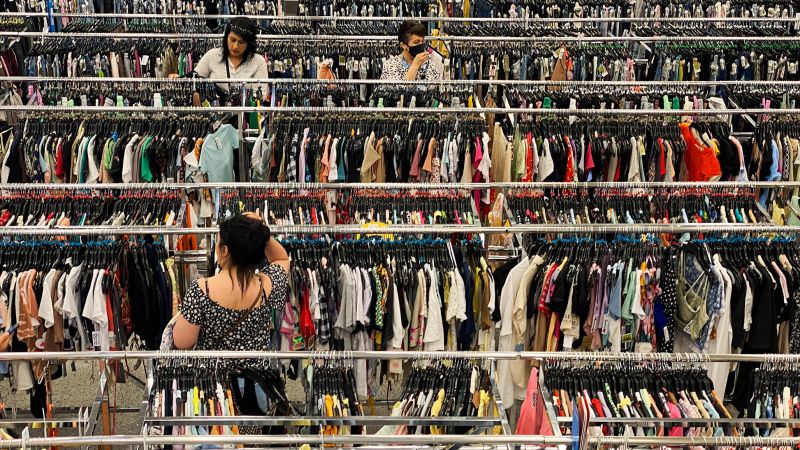 The stores have too many things. Get ready for discounts 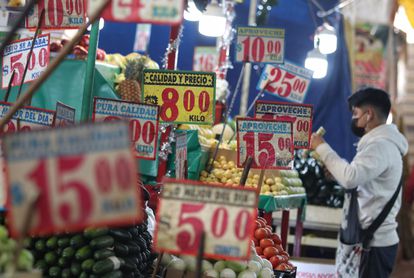 Inflation in Mexico reaches 7.45% in March, its highest level for two decades

"The business was established out of our need": the couple who opened a store for children and adults on the autistic continuum Israel today
2022-08-17T07:41:22.071Z

Hong Kong people are suspected of being hired to work in Cambodia DBS Bank: There is no local branch for organized fake recruitment
2022-08-17T07:29:32.390Z

The Eyal Golan case and the minors: first confrontation between the complainant and an associate of the singer, demonstrators outside the police station - voila! news
2022-08-17T07:16:56.602Z