Kretschmann does not want to accept the police veto against the study Created: 07/05/2022Updated: 07/05/2022 15:04 Winfried Kretschmann takes part in a government press conference. © Marijan Murat/dpa Right-wing activities and racism in the police force? This suspicion after a number of incidents outraged many employees. A broader study of the everyday life of police officers should nevertheles

Right-wing activities and racism in the police force?

This suspicion after a number of incidents outraged many employees.

A broader study of the everyday life of police officers should nevertheless get to the bottom of the problems.

But nothing will come of it in the southwest.

Stuttgart - The police in Baden-Württemberg are breaking out and boycotting a nationwide study on the experiences and attitudes of police officers.

After a veto by the main staff council, an online questionnaire from the German Police University was initially not distributed to the departments, although Interior Minister Thomas Strobl (CDU) and Police President Stefanie Hinz had advertised participation.

Prime Minister Winfried Kretschmann does not want to simply accept that.

"We want this study to be done," said the Green on Tuesday in Stuttgart.

He will clarify whether the main staff council even has the option of blocking the participation of police employees in the study.

"I can't imagine that," said Kretschmann.

Seehofer once responded to allegations of racism against the police

The study goes back to the former Interior Minister Horst Seehofer (CSU), who responded to demands to investigate possible racism and legalism in the police force.

However, the study was then laid out much more broadly.

All interior ministers of the federal states support the research project on "Motivation, attitude and violence in everyday life" of police officers.

The "Stuttgarter Zeitung" first reported on the rejection in the southwest.

In almost all other federal states, the survey initiated by the federal government has already been completed - only in Hamburg has the main staff council also decided against it.

Push through against the will of the staff councils?

The question is whether the leaders of the green-black coalition now want to have the study carried out against the will of the staff representatives.

According to reports, Chief of Police Hinz wanted to involve them in order to increase acceptance among employees.

However, the main staff council does not have a real right of co-determination.

Participation in the survey would have been voluntary for all civil servants.

The FDP interior expert Julia Goll sees the veto as a sign "that Strobl has completely lost the trust of the base".

There is obviously great distrust of everything that comes from the ministry - "from our point of view, the content of the study would be worth supporting, as it can help to counter blanket condemnations by the police".

Trade unionist Wendt complains about preconceived notions about the police

He thinks the no is completely understandable.

Staff councils are not there to execute the will of politicians, Wendt told the dpa.

In addition, there are serious doubts about the independence of the study by the German Police University in Münster.

"The police are fed up with all these racism studies, which have no other purpose than to confirm the view that many already have that the police are a racist gang of thugs."

Wendt said the fact that all states except Baden-Württemberg and Hamburg took part in the study says nothing about acceptance by the police.

Because in many countries the main staff council was not asked for its approval.

"But you should have asked everywhere," said Wendt.

The low response rate to the questionnaires shows that acceptance is very low.

According to his information, a good 20 percent took part nationwide, but in Bavaria, for example, the rate was only two to three percent.

"Many police officers recognize the intention behind it."

On the other hand, Oliver Hildenbrand, Vice President of the Greens parliamentary group and interior expert, told the dpa: "The refusal attitude of the main staff council is irritating and incomprehensible." The Greens supported the ministry's efforts to convince the main staff council "that this is neither the right attitude nor the right way is".

The aim is to further strengthen the relationship of trust between the citizenry and the police.

When asked at the police college in Münster, they said they were surprised by the cancellation by the main staff council after six months.

"We regret that we were not asked," said co-author Jochen Wittenberg of the dpa.

The survey has been completed in almost all countries, in North Rhine-Westphalia and with the federal police it should end in July.

Berlin will deliver a little later.

Wittenberg assumes that the results will be presented at the next conference of interior ministers at the end of November.

There is still a possibility that the police in the south-west are involved, the results would then be added later. 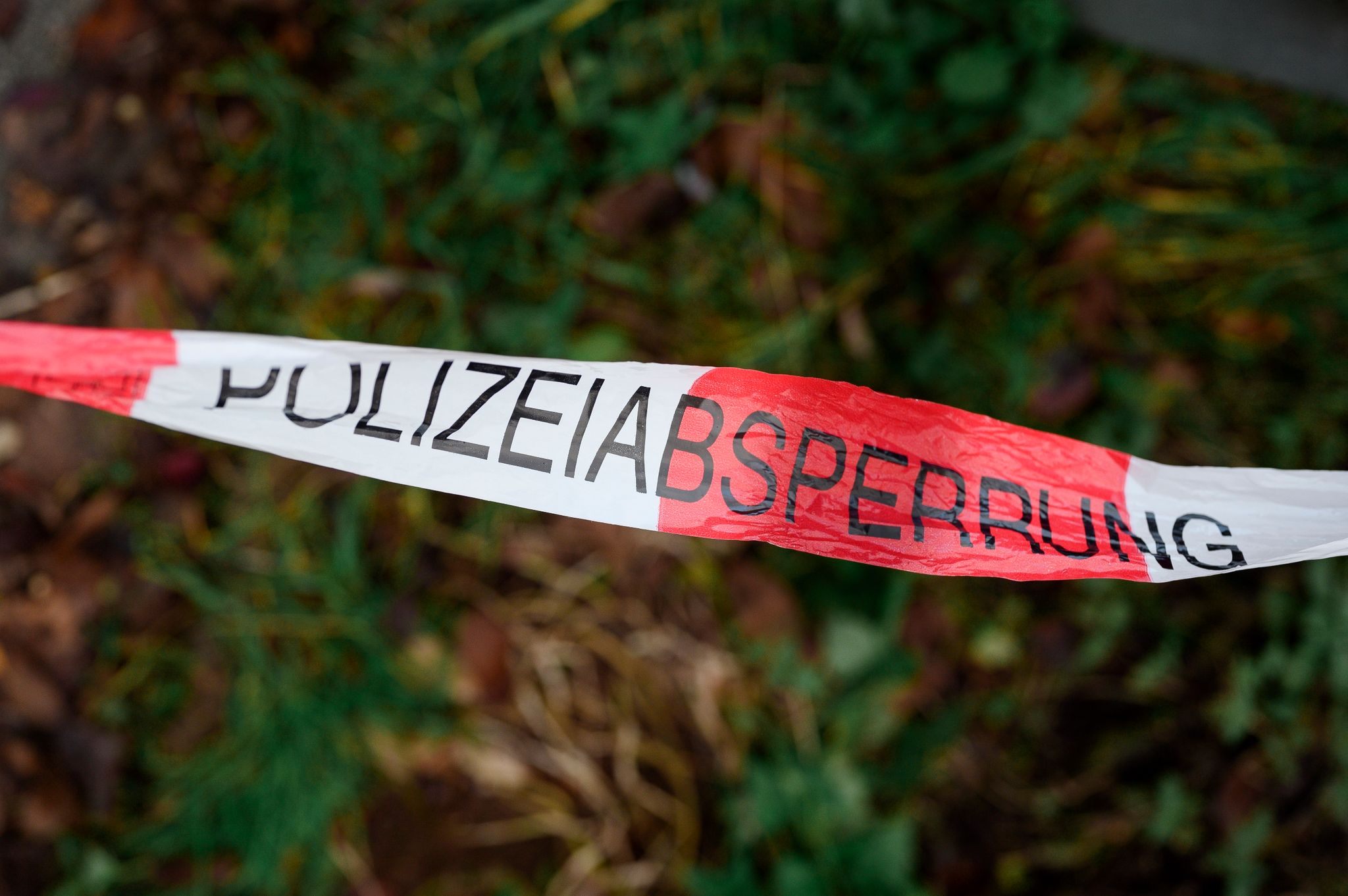 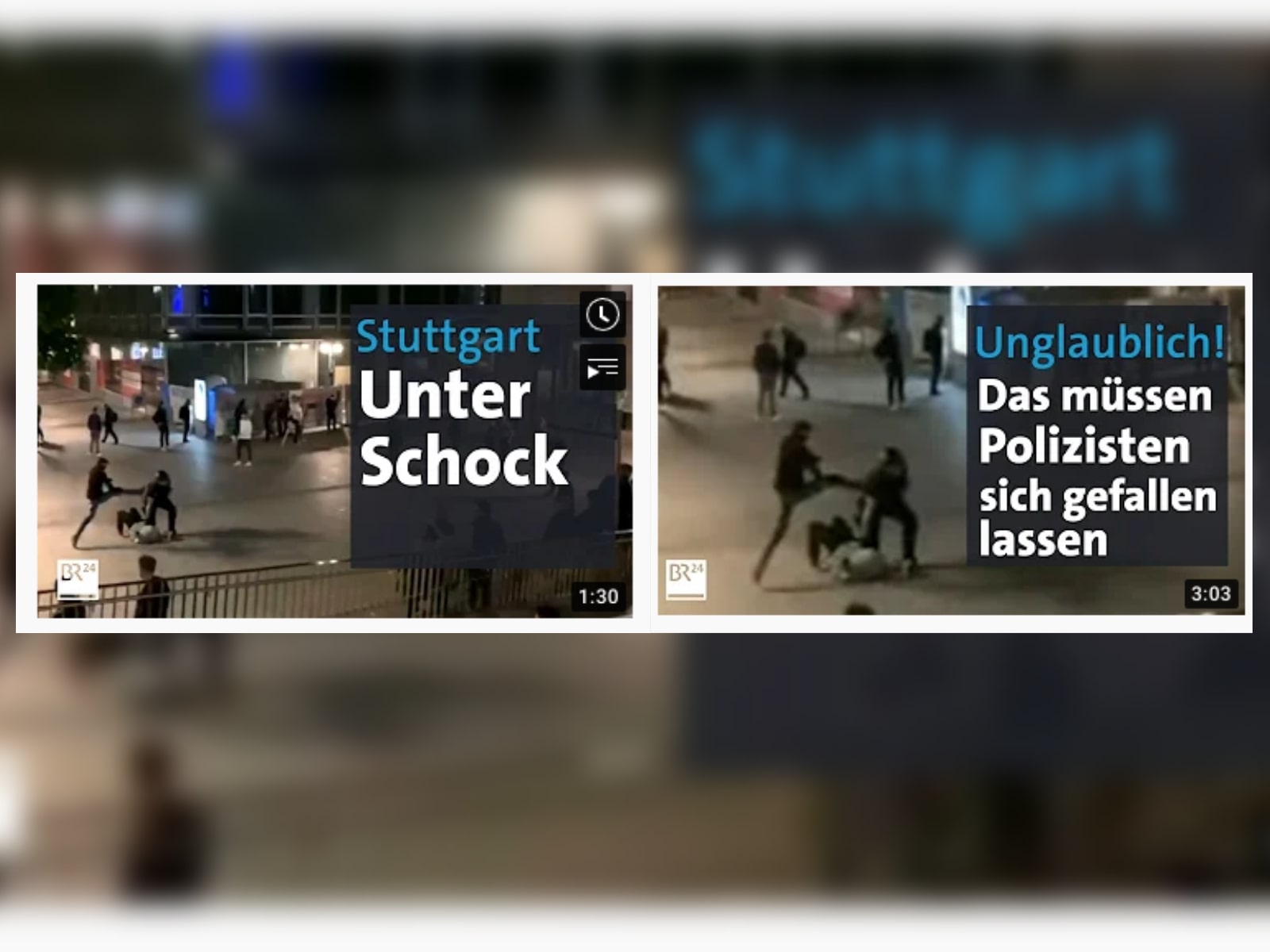 Police chief: Do not force participation in the study