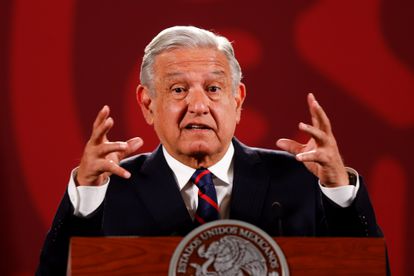 Mexico is one step away from saying goodbye to daylight saving time after more than two decades.

This Tuesday, President Andrés Manuel López Obrador has sent the initiative to Congress to be eliminated.

This Administration argues that the reform has been presented after concluding that advancing the clock on the first Sunday in April and turning it back on the last Sunday in October of each year harms people's health and has not produced the energy savings that had been promised when it came into force. force in 1996.

The Secretary of Energy, Rocío Nahle, assured this Tuesday at the National Palace that energy savings are very low and that there is no impact on the families' pockets.

The federal official reported that last June they conducted a survey on the subject and although she did not reveal more details about it, she assured that 71% of the participants said they disagree with changing the time on their watch from time to time.

"There is a popular rejection since 1996, when this schedule was installed," she asserted.

If the proposal is approved, the last month that the clock will be modified will be next October.

The measure has been in force in Mexico for the last 22 years, mainly underpinned by an energy efficiency motivation.

Its defenders point out that with this schedule the sunlight is used more and thus less electricity is used in houses and buildings.

However, this Tuesday the Government of López Obrador has ruined this supposed saving.

According to their figures, after a savings peak reached in 2010, the results of this measure have fallen from that date year after year to almost non-existent.

In 2021, according to data from the federal agency, the savings attributed to summer time was 537 gigawatt-hours, which represented 0.16% of national consumption, equivalent to 1,138 million pesos.

Nahle contrasted that the technological innovation of the different household appliances has produced greater results in energy efficiency than the modification of clocks.

“There is no impact that we cannot eliminate daylight saving time,” the secretary concluded.

From his trench, the Secretary of Health, Jorge Alcocer, explained that the time change affects the health of the population, because it causes sleep and memory problems, fatigue, depression, suicidal ideas, lack of concentration and mentioned that There are studies that link the time change with the increase in the incidence of heart attacks.

“The choice of daylight saving time is political and therefore can be changed.

Studies show that the differences in time between the social clock and the biological clock challenge health, they even alter it, so if we want to improve our health we should not fight against our biological clock, it is advisable to return to our standard time that it is when the time of the sundial coincides with the time of the social clock, the clock of God”, settled Alcocer.

Since last month, López Obrador had already warned that he would send this reform.

“I am going to send the initiative so that there is no longer a time change, to any of the Chambers, because I already have the studies and I have a survey,” the Executive had declared in mid-June.

Mexico thus follows in the footsteps of the United States.

Last March, the US Senate unanimously endorsed the law that will allow no more time changes from November 2023.

If the legislative initiative prospers after passing through Congress, the United States will stay forever in daylight saving time. 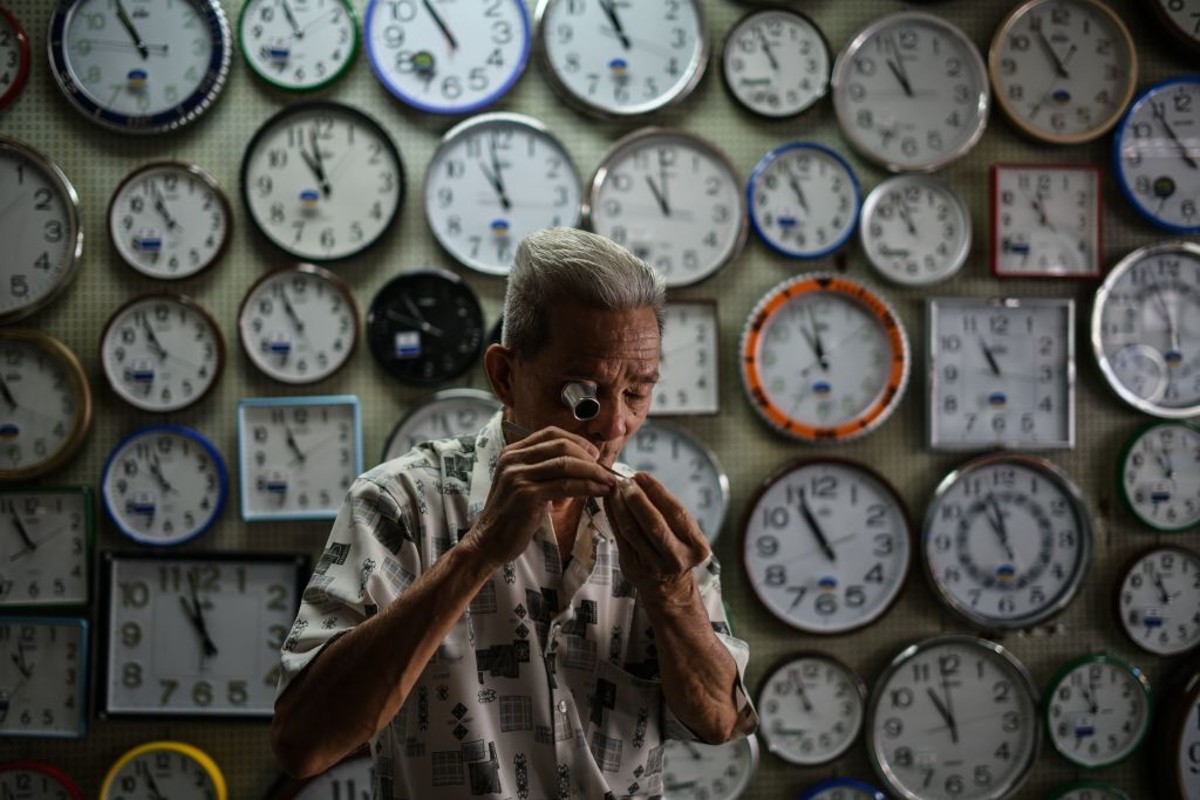 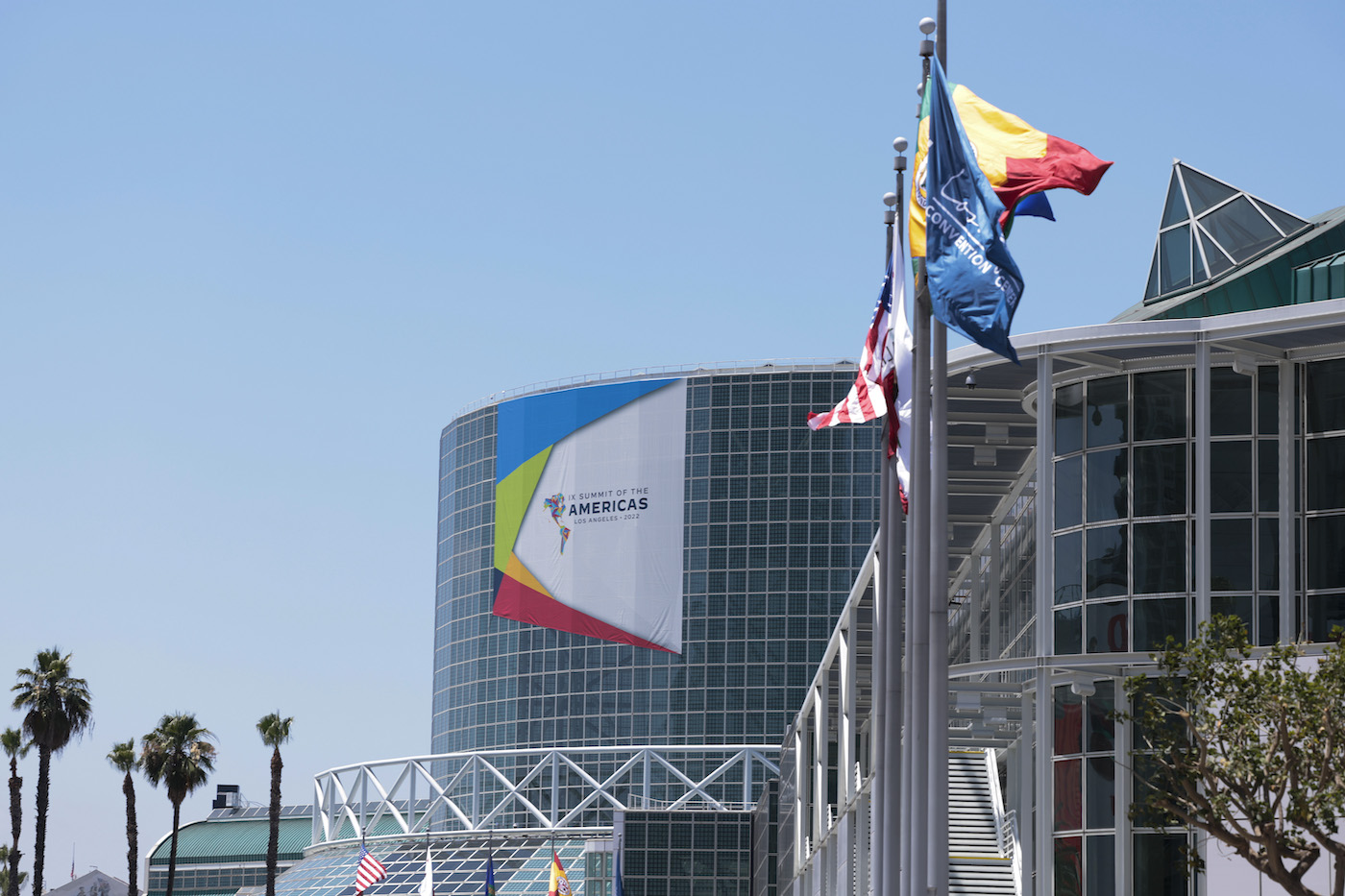 Video summary of the Ninth Summit of the Americas: June 6 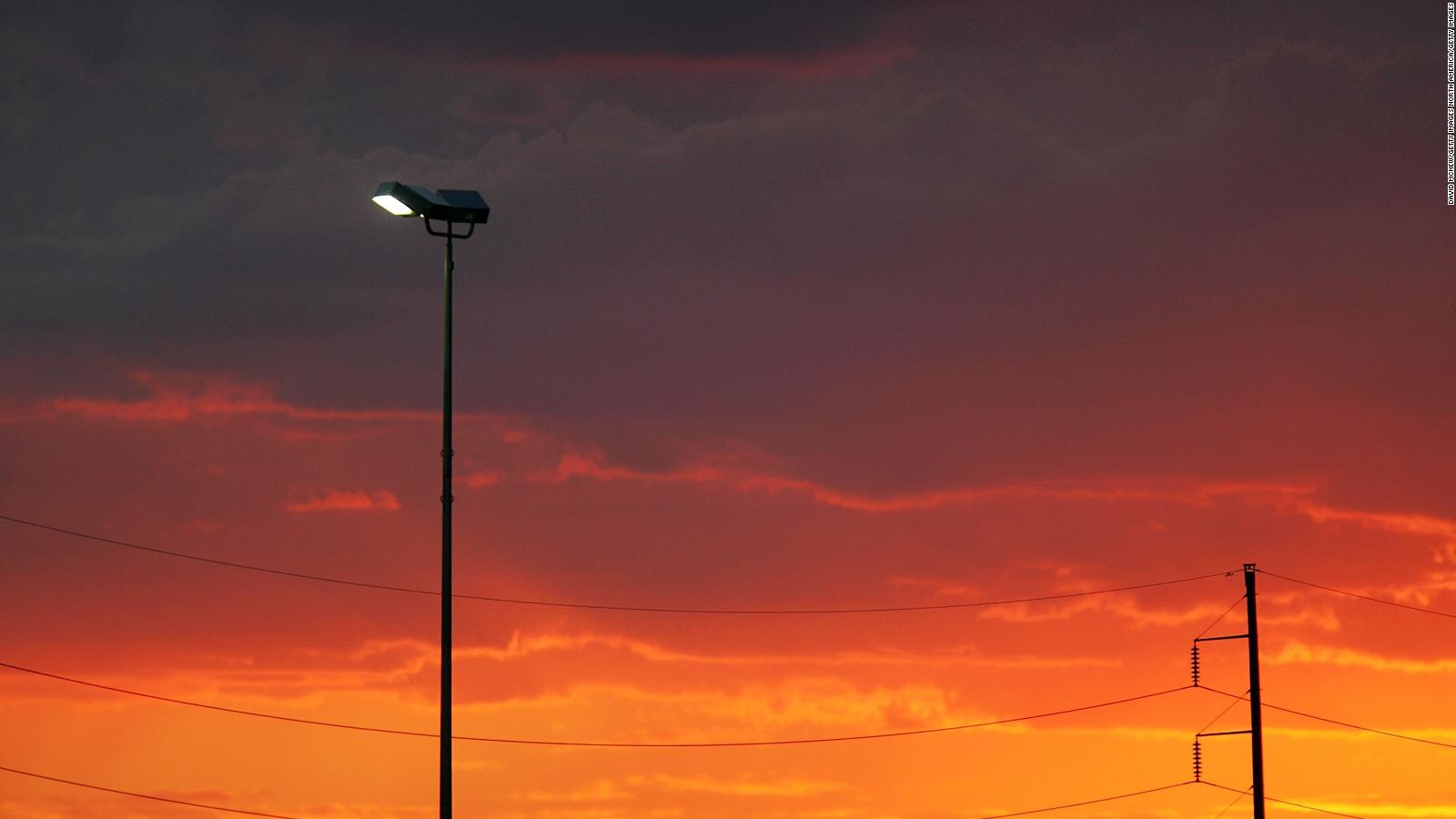 ANALYSIS| AMLO wants to eliminate summer time. These are the pros and cons, according to experts 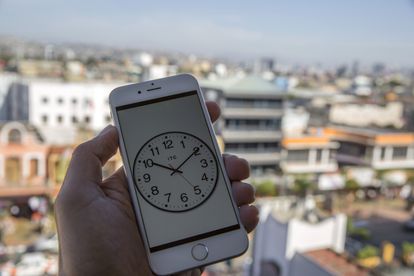 The heated debate on eliminating the time change in Mexico 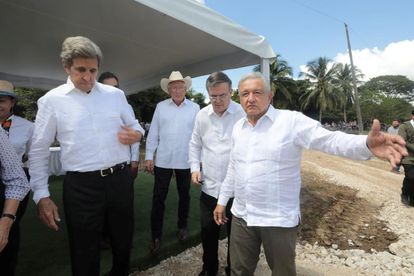 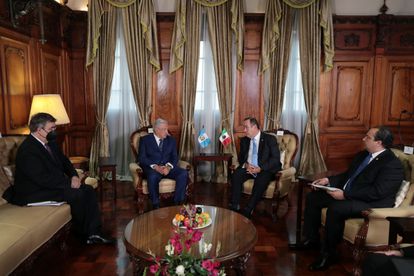