The Ukrainian researcher, the second woman awarded since 1936, shares the prestigious award for mathematics with the British James Maynard, the French Hugo Duminil-Copin and the American June Huh 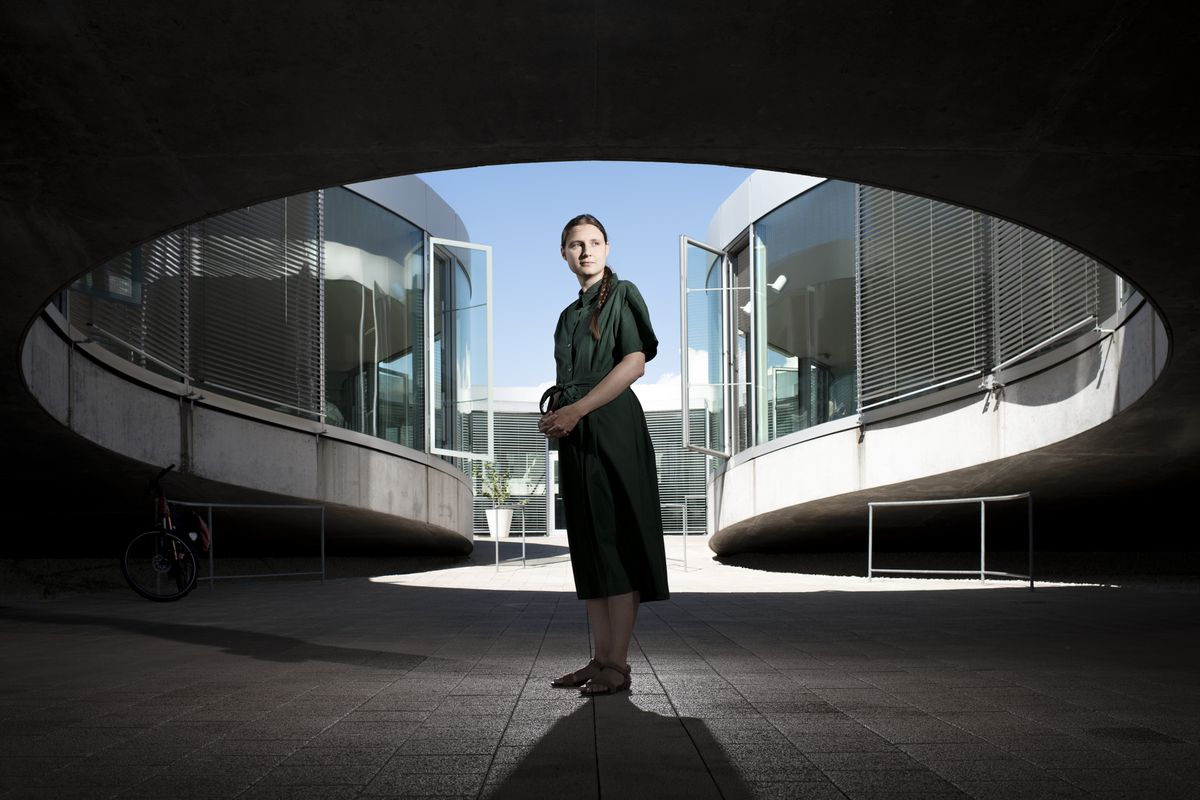 The German astronomer Johannes Kepler wondered in 1611 how best to stack spheres, like oranges in a greengrocer or balls in a cannon, so that they take up as little space as possible.

The scientist, famous for describing the movement of the planets around the Sun, proposed that the ideal was to form a pyramid, but his hypothesis was not proven until 1998. A Ukrainian mathematician who was then 31 years old, Maryna Viazovska, went beyond space three-dimensional in 2016 and solved the problem in eight and 24 dimensions.

This Tuesday, Viazovska won the Fields medal, one of the most prestigious awards in mathematics, along with three other brilliant colleagues: the British James Maynard, the French Hugo Duminil-Copin and the American June Huh.

The Fields medals are awarded every four years, on the occasion of the International Congress of Mathematicians.

This year it was going to be held in the Russian city of Saint Petersburg, but the organizing entity, the International Mathematical Union, decided to move the headquarters to Helsinki (Finland) as punishment after the invasion of Ukraine by Vladimir Putin's army.

The Ukrainian Maryna Viazovska, born in kyiv 37 years ago, was already a favorite in the previous edition, in 2018, but her recognition this year takes on a new dimension of slapping the Russian authorities, expelled from congress.

The winner has received a moving ovation.

The Ukrainian researcher, professor at the Federal Polytechnic School of Lausanne (Switzerland), has remembered in a video her young compatriot Yulia Zdanovska, a 21-year-old mathematician killed in a Russian missile attack at the beginning of the war, in the city of Kharkiv.

"My life changed in February," lamented Viazovska, whose parents and sisters usually reside in kyiv.

The Spanish mathematician Eva Miranda underlines that Viazovska is the second woman to win a Fields medal since the creation of these awards in 1936, after the Iranian mathematician Maryam Mirzajani, who won it in 2014. Some 60 men have won the award in this time .

The medal is awarded every four years to one or more mathematicians under the age of 40.

“This award gives us all a breath of fresh air and is a recognition of all female mathematicians.

Maryna Viazovska does not go up to the podium alone”, applauds Miranda, professor at the Polytechnic University of Catalonia.

The sphere packing problem is not just a hobby for greengrocers, but is essential in disciplines such as crystallography and big data processing, explains Miranda.

His colleague Pablo Hidalgo, from the Institute of Mathematical Sciences (ICMAT), has detailed that this math to stack oranges, beyond three dimensions, is used to correct codes.

"If we treat each message of (at most) 20 bits in length as a vertex of a 20-dimensional cube, we can take advantage of good packing of spheres in dimension 20 to correct erroneous messages," Hidalgo explained two months ago in this newspaper.

“If we receive a message that does not fit into our list of acceptable messages – either because it does not make sense or because we have a pre-established list of messages that we consider acceptable,

The other three Fields Medal winners are also luminaries in their discipline.

The British James Maynard, from the University of Oxford, has illuminated the distribution of prime numbers, those divisible only by one and by themselves: 2, 3, 5, 7, 11, 13, 17... When two consecutive prime numbers are separated by two units, such as 5 and 7, are called twin primes.

The Twin Prime Conjecture holds that there are infinitely many pairs of these numbers.

Maynard, born in the English city of Chelmsford 35 years ago, and other colleagues have shown that there are infinitely many pairs of prime numbers separated by less than 246 units.

Frenchman Hugo Duminil-Copin of the University of Geneva, Switzerland, has won the Fields Medal for his achievements in statistical physics, a branch that uses mathematical tools to solve physical problems.

Duminil-Copin, born just outside Paris 36 years ago, has focused on so-called phase changes, which are transitions in complex systems, like ice melting to form liquid water.

"What we mathematicians do is try to understand how these phase changes occur, through mathematical caricatures of the physical phenomenon," the Frenchman explained in the

, from the University of Cambridge.

Researcher June Huh, from Princeton University (USA), does not fit the classic image of mathematical geniuses.

As a teenager, she was bored and preferred poetry.

Today, Huh, born in Stanford 39 years ago, is a reference in combinatorics, the branch that allows, for example, to calculate how many ways there are to order a deck of cards.

The complexity of his work is devilish, as Javier Aramayona, also from the ICMAT, suggests: “June Huh has found an unexpected bridge between two areas of mathematics that were a priori quite distant, applying algebraic geometry techniques to solve problems in combinatorics that had remained open since decades ago." 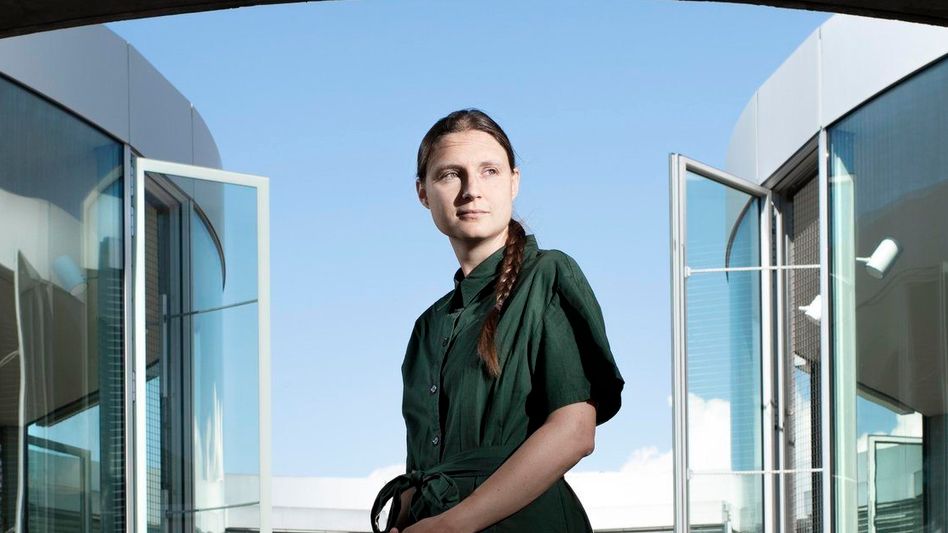 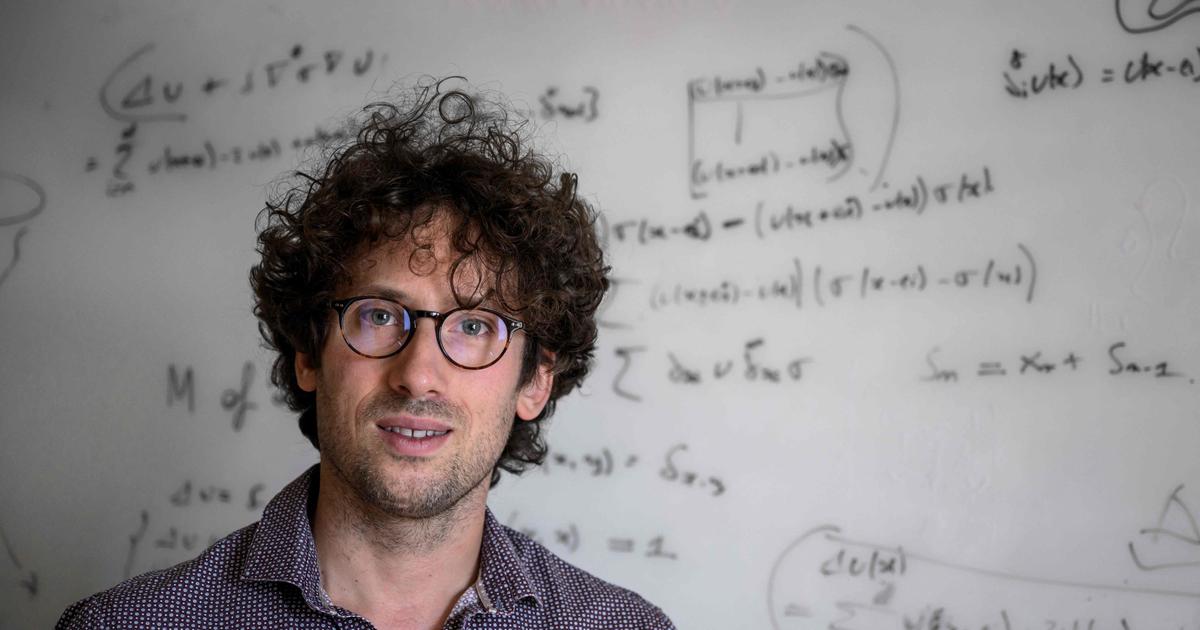 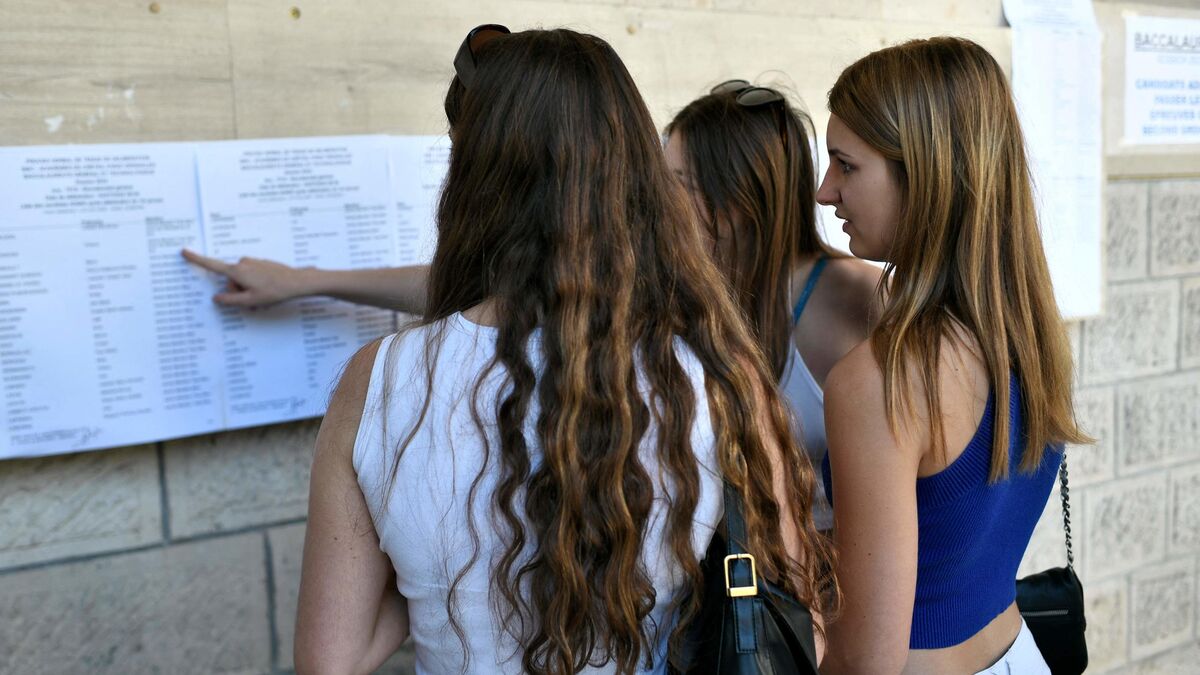