Algiers, SANA- The Algerian capital witnessed today a military parade within the framework of the official celebrations of the anniversary Today, the Algerian capital witnessed a military parade within the framework of the official celebrations of the 60th anniversary of Algeria's independence, in the presence of the Minister of Foreign Affairs and Emigrants, Dr. Faisal Miqdad, heads of Arab and foreign countries, foreign ministers and officials from several countries in the region and the world.

Algerian President Abdelmadjid Tebboune stressed in a speech that this review "adds an exceptional face to the celebration of the sixtieth anniversary of the restoration of national sovereignty."

Tebboune expressed his thanks "to all the guests of Algeria who refused to share the joys with us on this blessed holiday," who adopted the slogan "a glorious history and a new era."

On the sidelines of Algeria's independence anniversary celebrations, Dr. Miqdad met with the President of the Tunisian Republic, Kais Saied, who asked Minister Miqdad to convey his greetings to President Bashar al-Assad.

Saeed pointed out that the achievements made by Syria as well as the steps achieved by the Tunisian people against the forces of darkness and backwardness are complementary to each other to achieve the common goals of the two brotherly peoples in Syria and Tunisia.

Minister Miqdad also held meetings with a number of foreign ministers of the participating countries, during which they discussed bilateral relations with these countries and regional and international political developments.

This military parade in Algeria is the largest since the country's independence and the first since 1989. It included a display of units of various military, naval, air and land specializations, and models of the defensive and offensive missile arsenal. The Algerian Air Force also participated in an air show and parachute landing. The Algerian President receives Mikdad, and the meeting revolves around strengthening bilateral relations and issues of common interest Miqdad to the children of the Syrian community in Algeria: All external pressures on Syria will fail 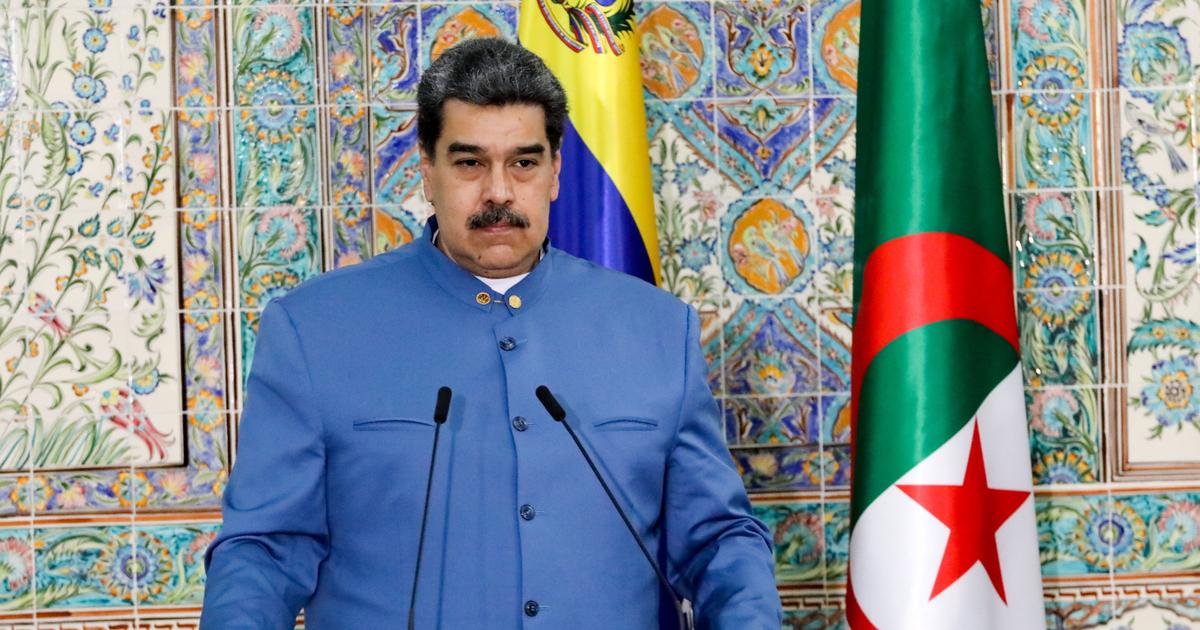 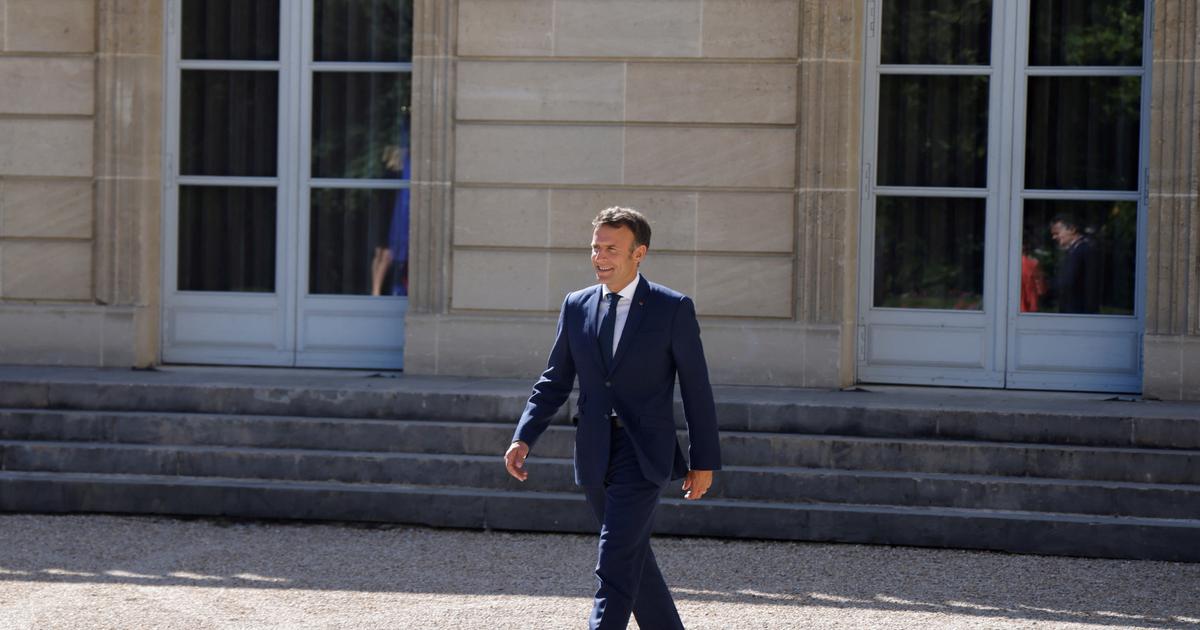 Independence of Algeria: Macron makes a double gesture towards the Algerians and the Pieds-noirs

Consumer Council | Nearly 2,000 electrical complaints were received this year, and the vacuum cleaner was charged maintenance fees before the maintenance period
2022-08-15T05:04:32.354Z

Director of Administration Lo Shih-hung must be quarantined in contact with patients; environment secretary and press secretary test positive
2022-08-15T05:04:12.595Z