Ruja Ignatova: From crypto queen to FBI's top 10 'most wanted'

As the founder of OneCoin, the Bulgarian-German businesswoman secured more than $4 billion in investment, and is now wanted for wire fraud and money laundering

The frenzy over cryptocurrencies is similar to the Californian gold rush of the 1850s, or the legendary search for El Dorado.

For crypto supporters, the sector represents a way to break the domination of the big banks and financial institutions, since the fluctuations of a cryptocurrency are determined by supply and demand – not the government, a central bank or a company.

But for others, cryptocurrencies are just a speculative bubble, a scam not unlike a pyramid scheme.

That is exactly what Ruja Ignatova – the so-called “crypto queen” – is accused of running with a cryptocurrency scam known as OneCoin.

Last week, the FBI, placed the Bulgarian-German citizen on its 10 most wanted fugitive list for allegedly defrauding investors of billions of dollars.

Her name de ella features alongside notorious drug traffickers and murderers, and she is the only woman on the list.

Ignatova – who was placed on Europe's list of most wanted fugitives in May – is accused of wire fraud and money laundering.

As the founder of OneCoin, a self-described cryptocurrency launched in 2014, Ignatova managed to attract more than $4 billion in investment before it became clear it was essentially a Ponzi scheme.

Ignatova was scheduled to attend a business meeting in Lisbon, Portugal in October 2017, but never showed.

Days later, according to police records, she boarded a flight to Athens.

Since then, nothing has been heard from her.

Authorities received dozens of complaints about OneCoin and launched an investigation.

In early 2019, Ignatova was charged in absentia by US authorities for wire fraud, securities fraud and money laundering.

Several of her colleagues of her in Singapore and the United States have been convicted of promoting the Ponzi scheme.

And two OneCoin promoters were found dead in Mazatlan, Mexico in July 2020.

Many of those who invested money in OneCoin were seduced by Ignatova's charismatic personality and academic credentials, which included a PhD in Law from Germany's prestigious University of Constance, in Baden-Württemberg, where Ignatova settled as a child, after her family migrated from Bulgaria.

The fugitive also claimed to have worked at the prestigious consulting firm McKinsey and to have studied at Oxford University.

What OneCoin investors didn't know was that Ignatova had a criminal record.

She and her father de ella bought a company in 2012, and shortly afterwards, she declared it bankrupt under dubious circumstances.

They received a suspended jail sentence and a warning.

The warning proved of little use: in 2013, she was involved with a multi-level marketing scam called BigCoin, and then launched BNA.

Both BigCoin and BNA targeted investors in China, and both collapsed upon launch.

The experience laid the groundwork for OneCoin.

Ignatova presented herself as the founder of a new cryptocurrency and claimed that it would outperform bitcoin.

These statements, made at a presentation in Wembley Arena in London, were cheered by the packed stadium.

She left the even a millionaire.

But OneCoin was an illusion.

It was impossible to convert the currency into real money, and according to the authorities, it was never safeguarded by blockchain ie the secure data structure that guarantees that it cannot be falsified or misused.

Ignatova's brother, Konstantin Ignatov, one of the main supporters of the scam, was arrested in the US in 2019 and reached a deal with OneCoin investors to avoid up to 90 years in prison.

Ruja Ignatova, however, remains at large.

There are many theories about her whereabouts.

Some believe she has died, while others think she has had cosmetic surgery and is biding her time before she makes her next move. 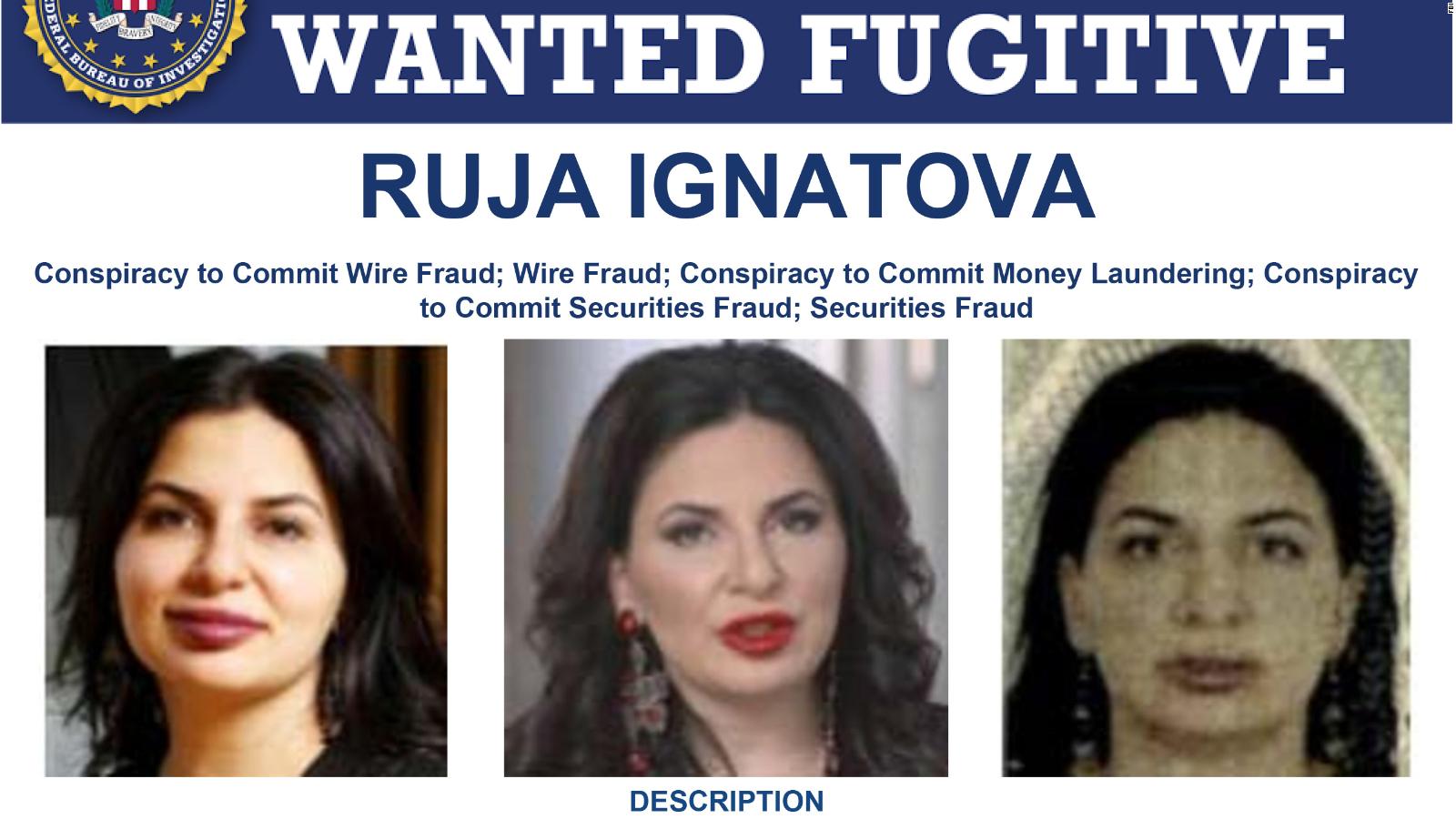 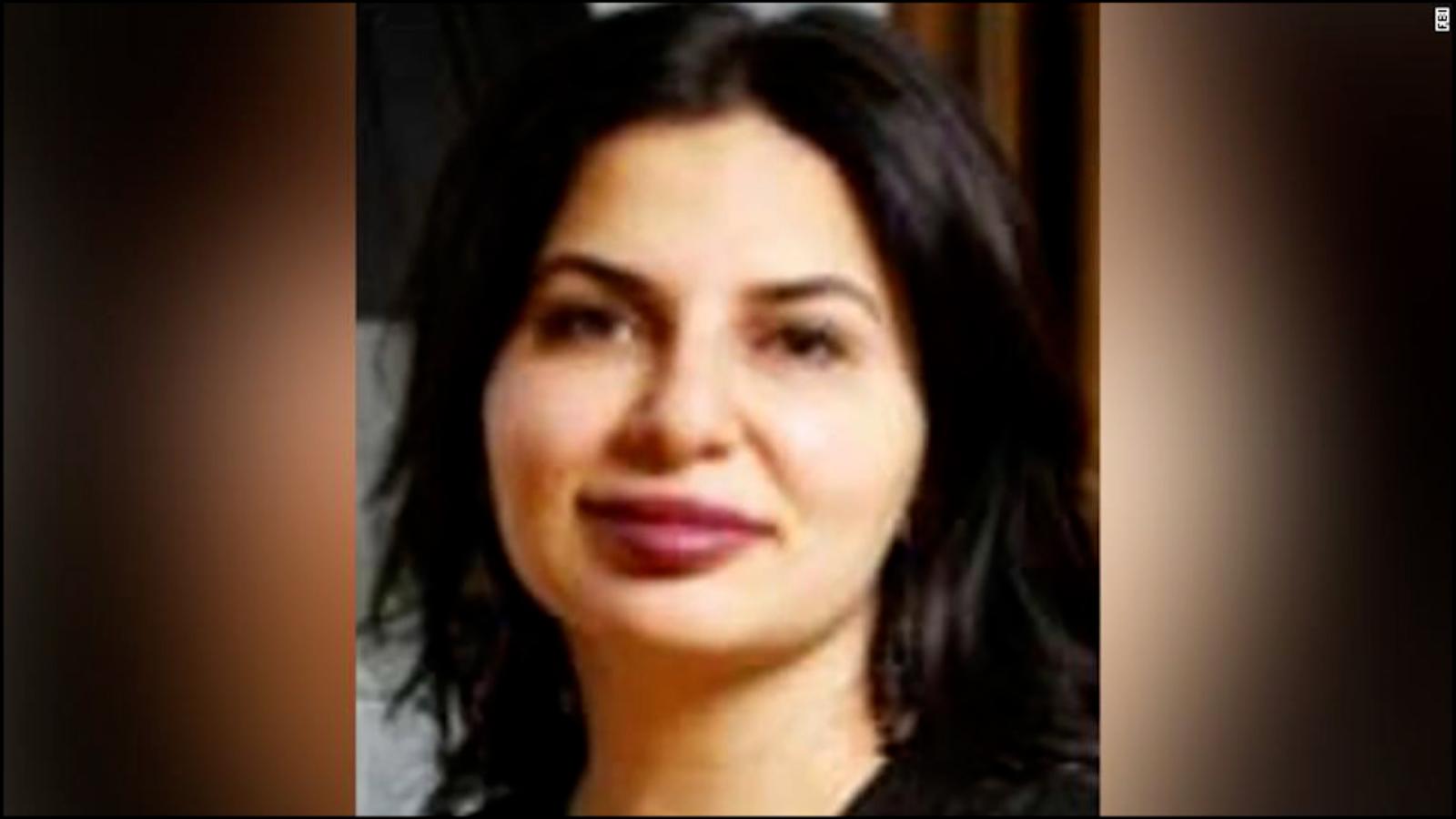 Who is the "crypto queen" who made the FBI's most wanted list? 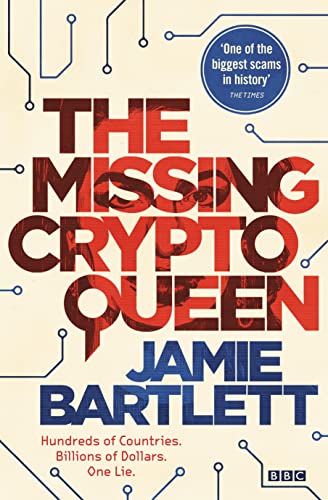