S7 extension on "Sankt-Nimmerleinstag" - CSU MP rages after Bahn statement Created: 07/05/2022, 17:05 By: Doris Schmid Geretsried terminus: When it could be so far is completely unclear. © Archive The S7 extension to Geretsried has been delayed indefinitely. CSU MP Martin Bachhuber is outraged by statements by the railways. Geretsried – The CSU member of parliament, Martin Bachhuber, reacted 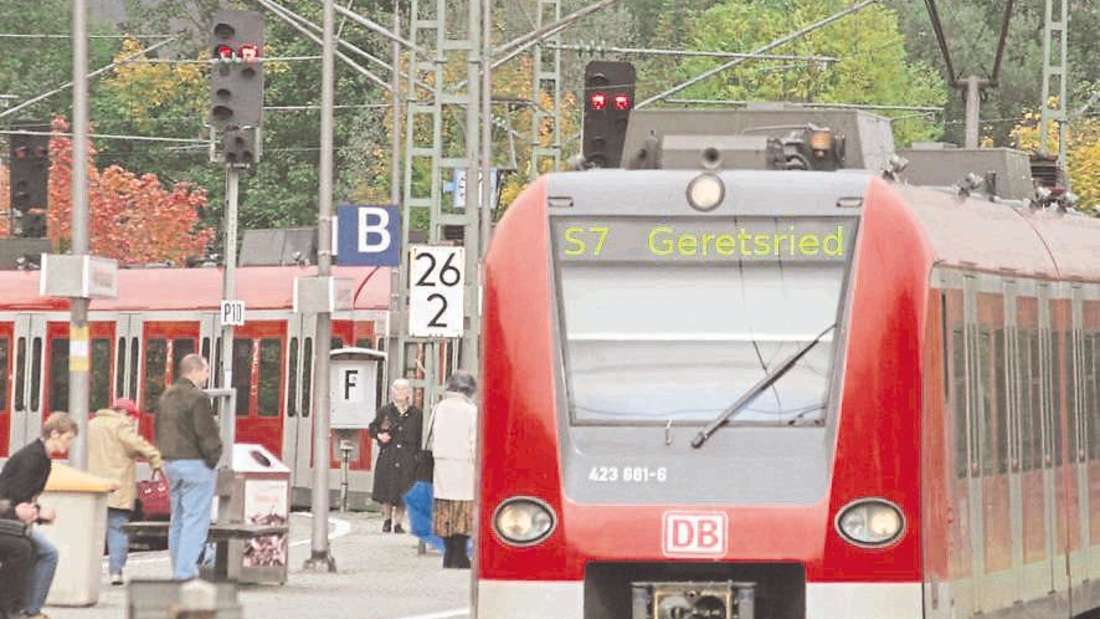 Geretsried terminus: When it could be so far is completely unclear.

The S7 extension to Geretsried has been delayed indefinitely.

CSU MP Martin Bachhuber is outraged by statements by the railways.

Geretsried – The CSU member of parliament, Martin Bachhuber, reacted with indignation and incomprehension to the latest information that the start of construction for the extension of the S7 to Geretsried has been delayed indefinitely.

In response to a request from Bachhuber, the Bavarian Minister of Transport, Christian Bernreiter, replied that the start of construction could not be expected in 2024 – no other time window was mentioned.

"This is in no way acceptable, and I will not let it stand," Bachhuber said.

After months of standstill in the planning approval process, the MP asked Bernreiter about the current situation and received a more than sobering answer.

With regard to the plan approval procedure that started in 2020, which is necessary after the replanning required for the tunnel solution, the minister's letter states: "Due to the corona virus, the hearing procedure had to be carried out fundamentally differently, which meant that the originally planned time frame could not be met ."

Because, as reported, an updated benefit-cost analysis (NKU) must now also be submitted, which Bernreiter expects by the end of 2022, the planning approval decision could be made in 2023 at the earliest.

Furthermore, the planned relocation of the B11 in Geretsried must be adjusted when planning the extension of the S7.

Taking into account the current framework conditions, Deutsche Bahn (DB) has come to the conclusion that "construction for the S-Bahn extension cannot be expected to begin in 2024," Bernreiter continued.

Martin Bachhuber (CSU) The constituency deputy is slowly losing his laughter "I will not rest and become so intrusive until we finally have what everyone in the region wants, namely that the first S-Bahn rolls to Geretsried." © Private / Peter Kornatz

A postponement of the rail connection from Geretsried "to the next day" is not acceptable to Bachhuber.

It is also a snub to the people in the region and a disregard for the political will from the towns of Wolfratshausen and Geretsried to the Bad Tölz-Wolfratshausen district and up to the state parliament, “that the railways only ever say what is not possible, but never also only offers a rudimentary reliable perspective,” emphasizes the MP.

Bachhuber therefore welcomes the fact that Transport Minister Bernreiter has already expressly requested DB to "create an up-to-date time and cost plan for the S7 extension".

For the Bad Heilbrunner it is clear: "The railways must now finally deliver resilient and reliable statements, otherwise their credibility, which has already been badly damaged, will be completely gone." He announces: "I will not rest and become so pushy until we finally have what everyone in the region wants, namely the first S-Bahn to Geretsried.”

(Our Wolfratshausen-Geretsried newsletter keeps you regularly informed about all the important stories from your region. Register here.)

Deutsche Bahn, for its part, confirms when asked that the completion of the planning approval procedure "regrettably" takes more time than usual.

According to a spokeswoman, the hearing processes and processing times at the hearing authority and the Federal Railway Authority would be delayed due to the pandemic.

Since these processes are not the responsibility of DB, it is unfortunately not possible "to make an estimate of the time," the railway employee remains vague.

Furthermore, coordination with the road construction authority would have to be made with regard to interfaces to the upcoming plans for the B11.

"The prerequisites for this are road construction planning and schedules." The agreement for the financing of the project between the Free State and DB Netz is also still pending.

The mayor of Geretsried, Michael Müller, does not have any further information.

As he recently revealed in an interview with the SZ, he can go to the process and plan that DB announces on its website ("Government of Upper Bavaria is conducting the hearing process; a final report is expected in mid-2022. Coordination of the implementation and financing contract between DB and Free State of Bavaria") say nothing.

"I get exactly the information you see on the website." 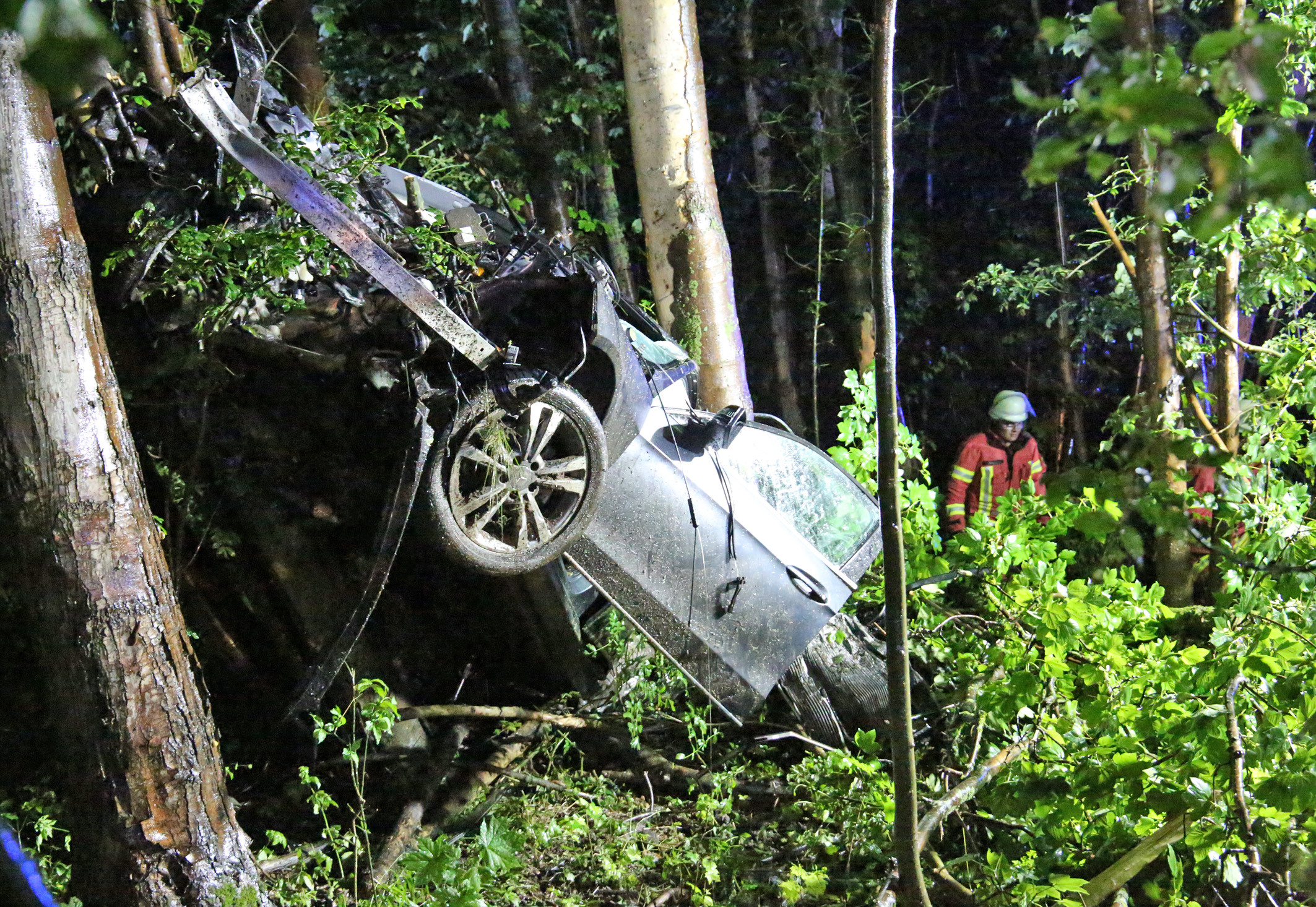 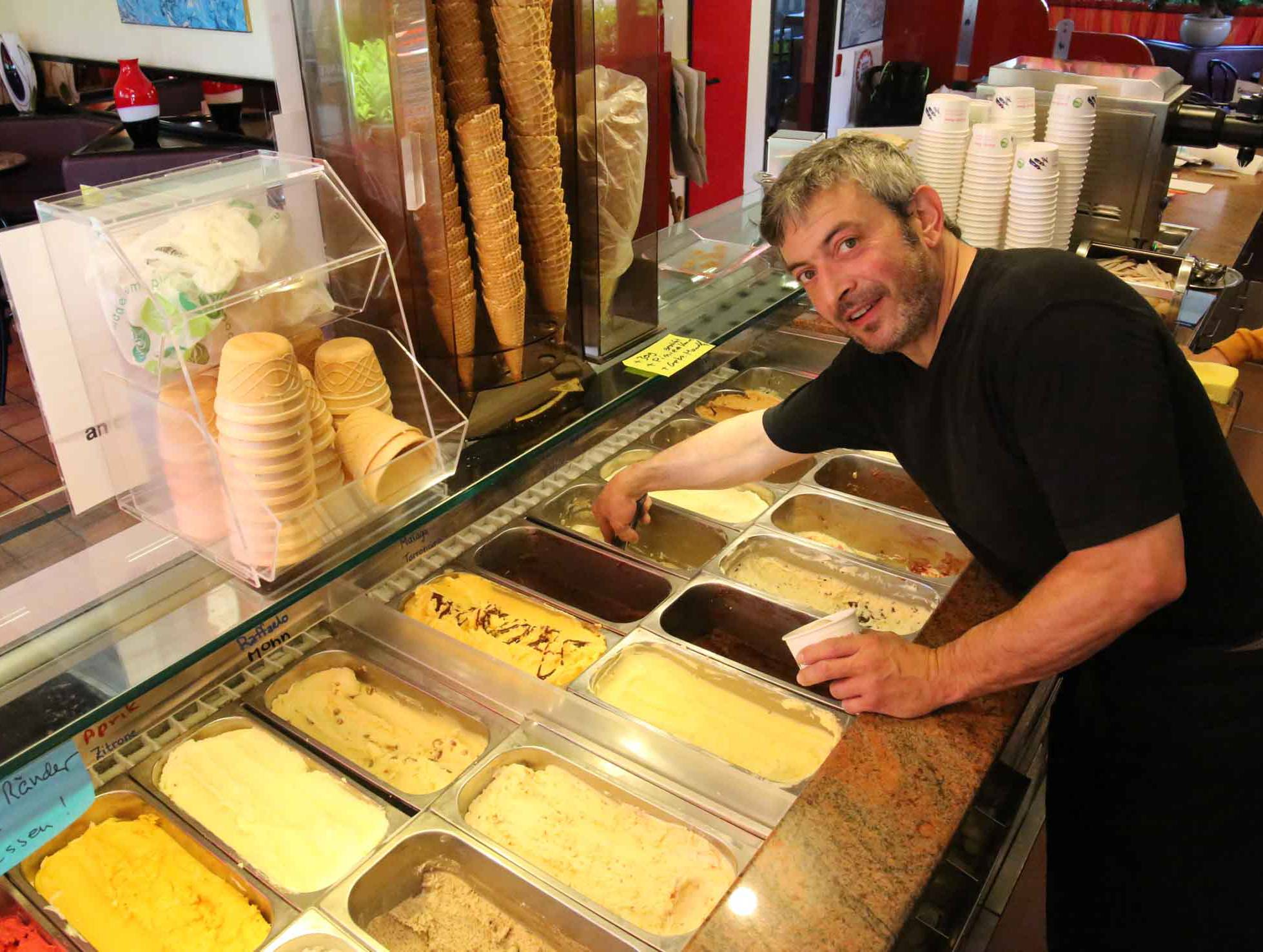 Bavarian community makes Google Maps despair - do streets have to be renamed? 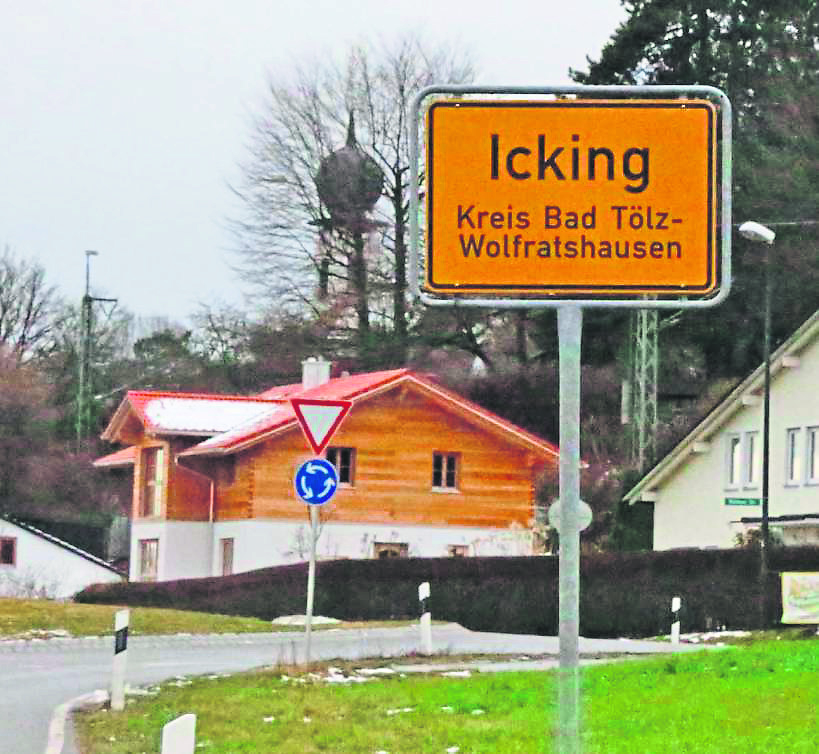 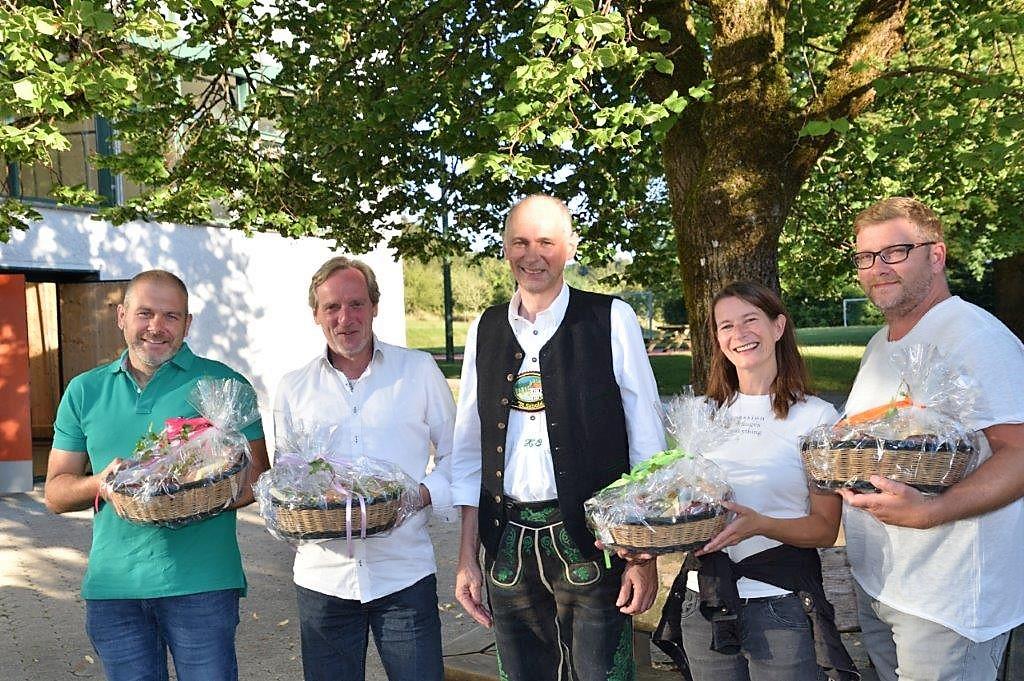 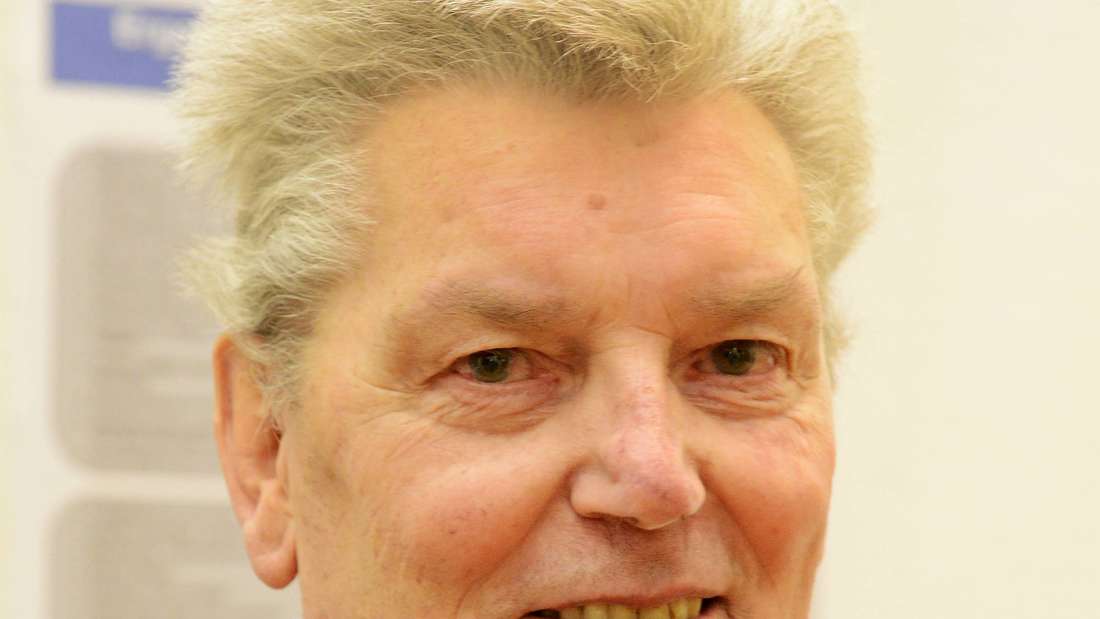 S7 extension to Geretsried: suspension instead of S-Bahn? 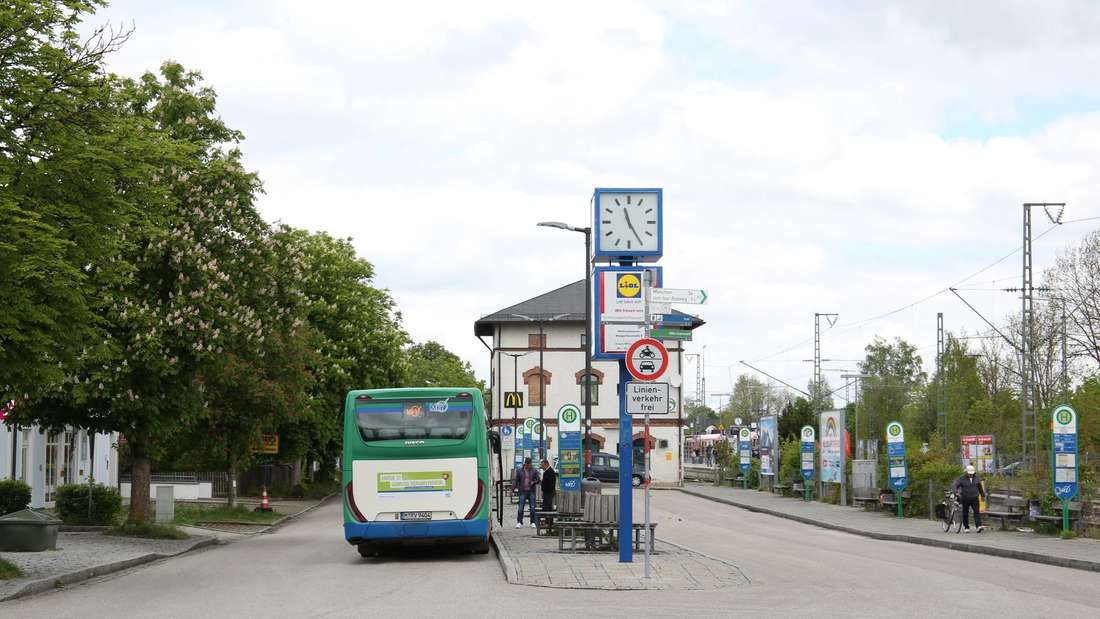 Connection to S7 in Wolfratshausen: security instead of guarantee

The coalition of nationalist and leftist parties in Jordan renews its support for Syria in confronting the aggression and siege
2022-08-18T15:11:53.738Z