Landlords who pay attention to the common good instead of profit? These people should be encouraged, say two SPD politicians here. 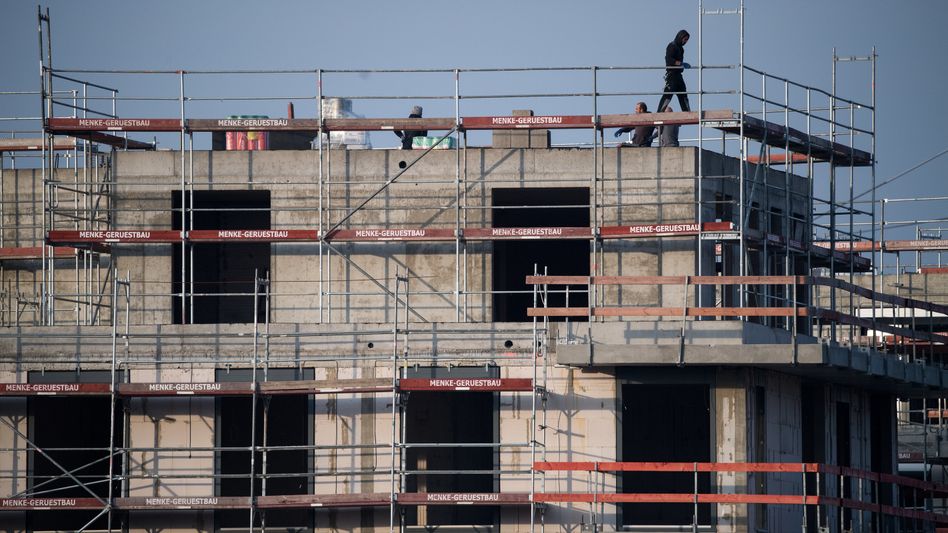 Building prices are through the roof.

Affordable housing is scarce in many cities.

If, as is the case now, high inflation and sharply rising energy and food prices are added to this, this results in social explosives for many households.

In this situation it is worth reflecting on the values ​​of our constitution.

Because, according to Art. 14 GG »Ownership obliges.

Its use should at the same time serve the good of the general public.

If more players in the housing market committed themselves to the common good, this would ease the social situation in the country.

That's why we want to get this politically on the way: a new segment on our housing market that is oriented towards the common good.

We want to create living space that does not serve to make a profit, but rather serves the common good in the long term.

The idea of ​​the new non-profit housing means that groups and companies create new housing on the basis of social rules and with the help of tax incentives or make existing housing available that is affordable for broad sections of the population.

The principle of non-profit housing has a long tradition in Germany, but it fell into disrepute in the 1980s due to the »Neue Heimat« scandals and was ended in 1990 by a black-yellow federal government.

We now want to create a new residential non-profit organization with a high level of transparency, control and reliability.

A prerequisite for non-profit status could be that the apartments provided are rented out at least ten percent below the local comparative rent in the long term and are made available to those who have a particularly difficult time on the market: families, single parents, students, pensioners.

The non-profit landlords should undertake to limit their returns to a few percent and to reinvest any surplus in the new non-profit housing scheme in order to promote further non-profit building projects.

Companies and individuals who commit themselves to this goal in a legally binding manner will be rewarded by the state: there should be noticeable tax relief for corporation tax, trade tax, property tax and real estate transfer tax, as well as reductions in sales tax.

As a further measure, non-profit companies should be given preferential access to the allocation of federally owned land and real estate.

With government support, we can get more affordable housing again in the short term, but also in the long term.

This is an advantage over social housing subsidies, which often have a commitment period of only 30 years.

In addition to the promotion of cooperatives and social housing, the non-profit organization ensures that an existential need for a home of one's own does not turn into a tormenting fear of existence. It's about millions: fighting for the Rischart house Taufkirchen wants to create apartments that people can afford 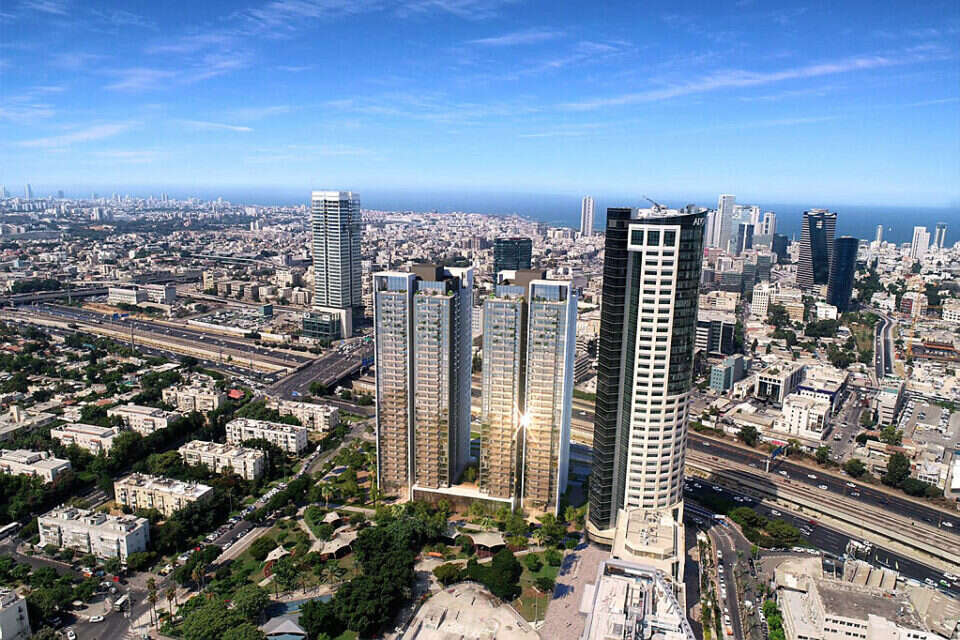 Inexpensive housing: a curiosity in the Amperpark debate