Speaker of the Russian Federation Council.. satisfied with the level of relations with Uzbekistan

Moscow, SANA- Speaker of the Russian Federation Council Valentina Matvienko expressed her country’s satisfaction with the progress of relations with Russia. The Speaker of the Federation Council of the Russian Federation Valentina Matvienko expressed her country's satisfaction with the progress of relations with Uzbekistan.

Russia Today quoted Matvienko as saying during a meeting with the Speaker of the House of Representatives of Uzbekistan Nuruddinjon Ismailov: “We welcome the level of development of relations between our two countries in various forms and paths,” noting the effectiveness of cooperation between the parliaments of Russia and Uzbekistan, especially in international forums, which also applies to the Inter-Parliamentary Union and the League Independent States and the Shanghai Cooperation Organization.

Matvienko explained that governmental and parliamentary cooperation is developing successfully, as more than 350 treaties and agreements have been signed between Moscow and Tashkent.

Speaker of the Russian Federation Council.. satisfied with the level of relations with Uzbekistan Sabbagh during his meeting with Sablin: Syrian-Russian parliamentary relations are moving at high rates Matvienko: Dialogue with the West may resume after the end of the operation in Ukraine Matvienko: Western sanctions will not affect the integration of the Russian-Belarusian track 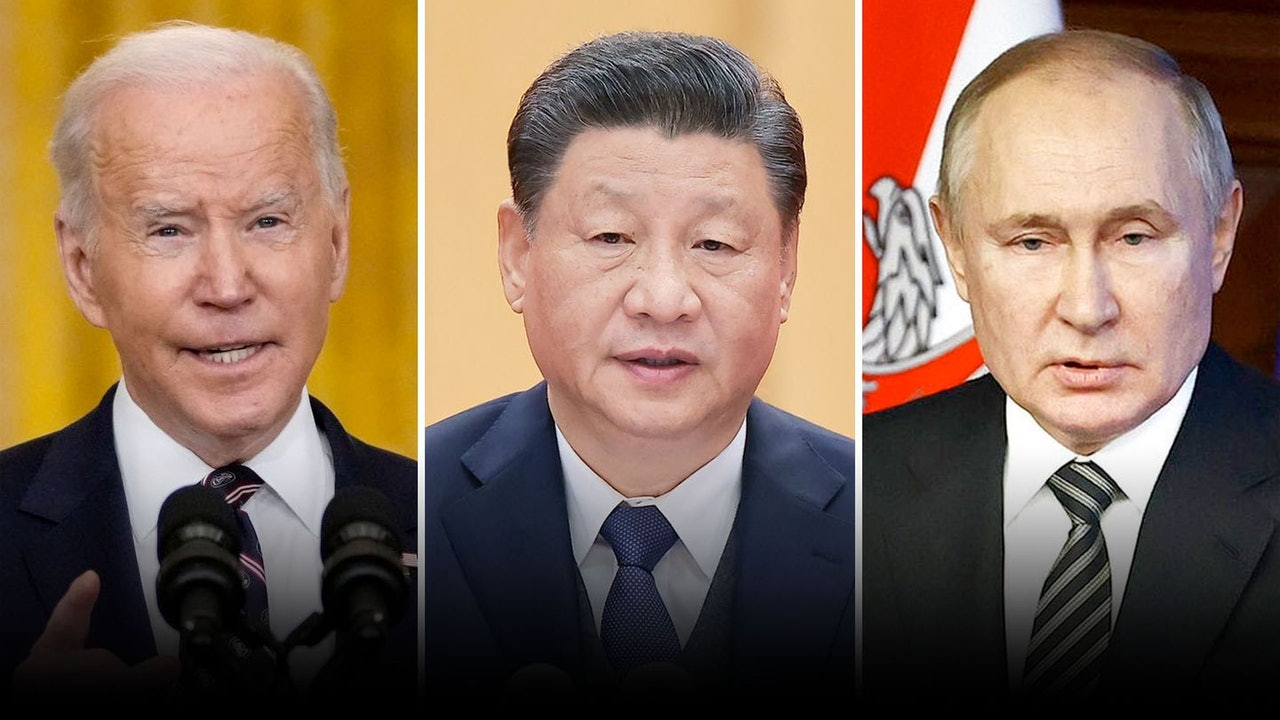 Uzbek riots: Where is the Central Asian chess game headed by the "color revolution" circling China, the United States and Russia?