Swiss president: confiscation of Russian assets is a dangerous precedent

Bern, SANA-Swiss President Ignacio Cassis has warned that the confiscation of Russian assets to Ukraine will create a precedent Swiss President Ignacio Cassis has warned that the confiscation of Russian assets to Ukraine would set a dangerous precedent.

Russia Today quoted Cassis as saying during the international conference in Lugano: “Making such a decision requires an appropriate legal framework, which is not available in most European countries,” stressing that the right to property is a fundamental human right and states must protect citizens from other methods. coercive.

The former Cypriot Minister of Justice, Emily Yolitis, confirmed last June that the West is violating the law in its economic war against Russia, considering that the confiscation of Russian assets constitutes a dangerous precedent for the global system.

Swiss president: confiscation of Russian assets is a dangerous precedent Putin's most corrupt confidant: 'fair to seize assets' - companies could be hit hard 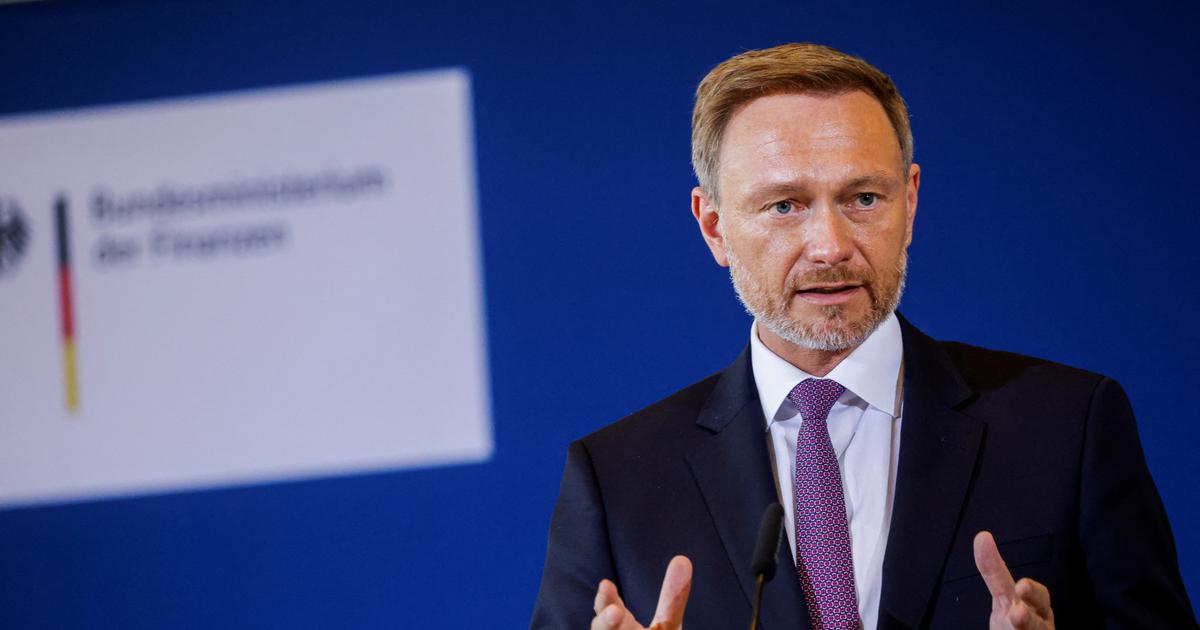 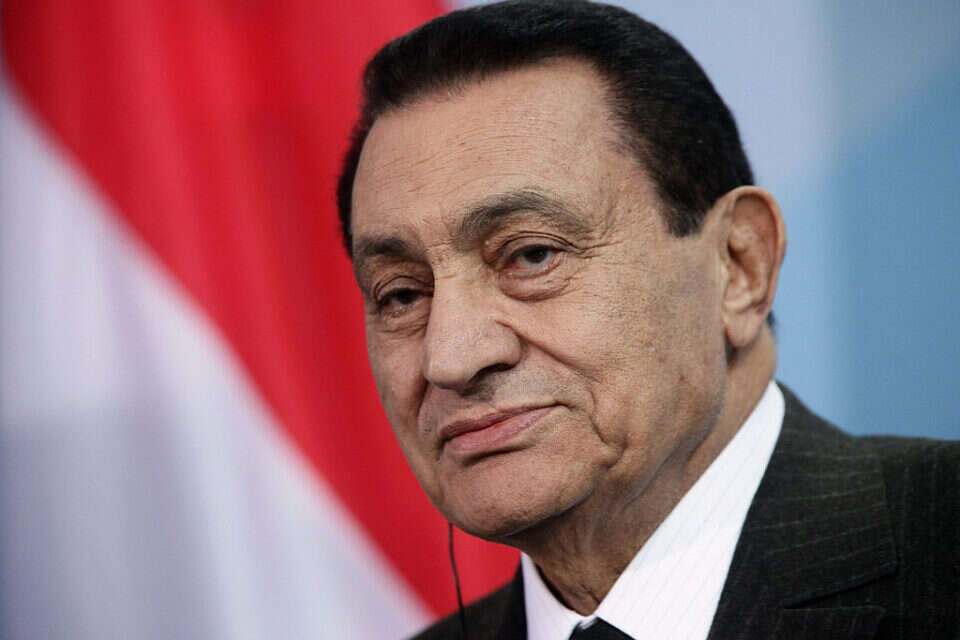 Attorney General in Switzerland: The power to launder money of the Egyptian government was not found in our territory Israel today 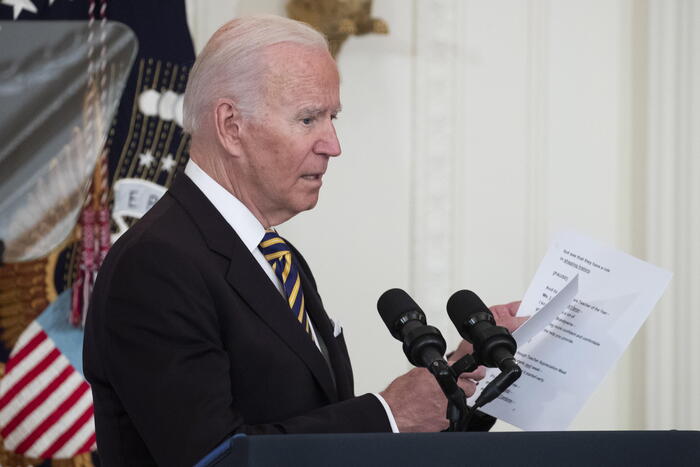