Damascus, SANA- A group of singers performed a concert accompanied by the band led by the flute player Bashar Abu A group of singers performed a concert accompanied by the orchestra led by flute player Bashar Abu Shama this evening at the Roman Amphitheater in Tishreen Park as part of the artistic activities accompanying the 42nd edition of the Flowers Exhibition held by the Free Theater Association.

Artists Ismat Rashid, Adnan Omar, Samir Al-Nouri and Nermin Abboud, in addition to the young singers Zaid Zakaria and Karam Sahtot, performed a variety of tarab songs, with which the audience interacted with applause and singing.

The Vice-Chairman of the Board of Directors of the Free Theater Association, artist Bassam Dakkak, told SANA reporter that the aim of the association, which was established in 1956, is to attract young artists who were unable to join the Artists Syndicate, support them and refine their talents to gain the necessary technical expertise to follow the artistic path.

The day's activities also included a show of lightness games and a shadow show that drew joy in the hearts of children, as well as a screening of the movie “Journey 17” directed by Ali Al Maghout in the open air.

The film, written by the script by Hassan Mustafa and produced by the General Film Organization, sheds light on one of the heroic epics written by the Syrian Arab Army, as it narrates real, real events that took place in the beginning of 2013 in one of the army units in Raqqa governorate, embodying a fateful stage of heroism and sacrifices that our army experienced in cooperation with the bravery of our army. With the people of the region to confront the terrorists and their supporters through a dramatic and documentary narration that reveals facts about an eventful journey. The International Flowers Fair kicks off in Tishreen Park in Damascus Commemorative postage stamps on the occasion of the International Flower Show 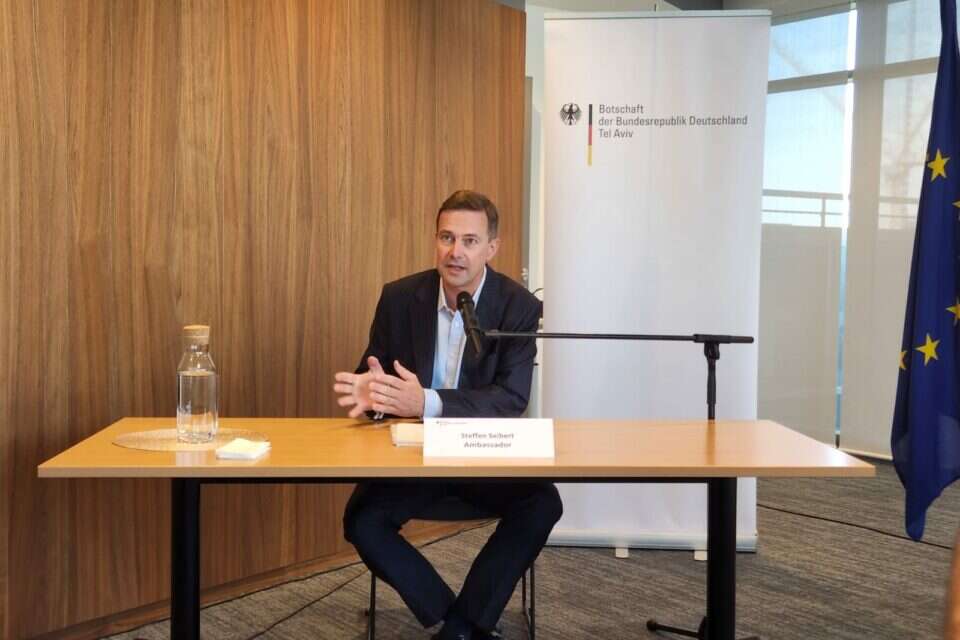