The second French mercenary was killed alongside the Kyiv regime forces

Paris, SANA- The French Foreign Ministry confirmed today the killing of a second Frenchman, after he had previously joined the ranks of the mercenaries The French Foreign Ministry confirmed today the killing of a second Frenchman, after he previously joined the ranks of foreign mercenaries who flocked to Ukraine to support its regime against Russian forces and the forces of the Donetsk and Lugansk People's Republics.

The French newspaper (Le Figaro) quoted a ministry official as saying: "The French citizen (Adrien. D), who was seriously injured in a coma and was being treated in a field hospital in the Kharkiv region in northeastern Ukraine, died of his wounds."

And (Adrien. D), who is 20 years old, joined the International Legion on the first of March, and is the second French mercenary to be killed in Ukraine after the killing of Wilfred Blériot, who was killed on the first of last June.

The Russian Defense Ministry had revealed earlier that the Kyiv government had recruited thousands of mercenaries from 63 countries, pointing out that the Russian forces, during their military operation to protect the residents of Donbass, were able to liquidate more than a thousand of them. The second French mercenary was killed alongside the Kyiv regime forces Politico magazine: Americans with military backgrounds fought in Ukraine on the side of the Kyiv regime 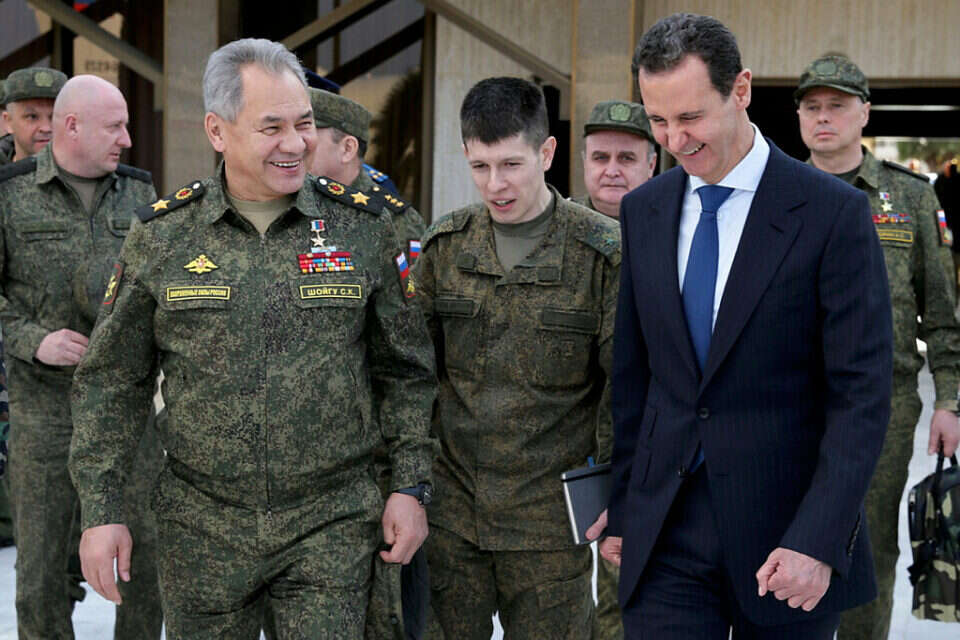 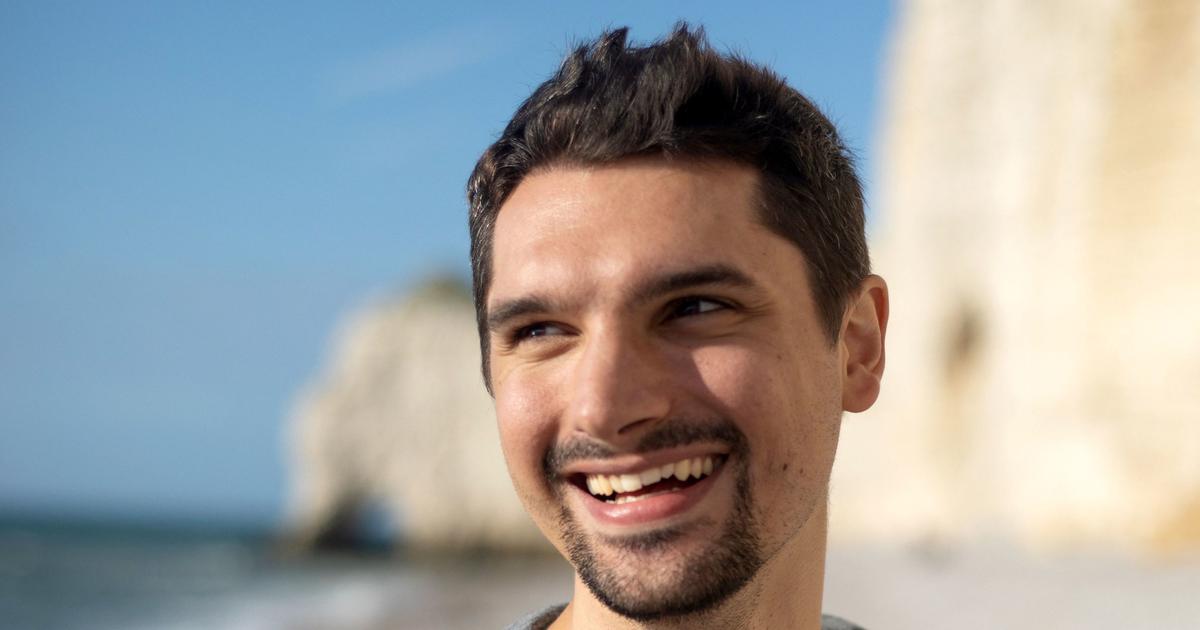