The URA has a surplus of 6.57 billion, and the Birth Peak of the Moon Watching the Moon makes a profit of 1.3 billion and a loss of 950 million.

The URA submitted a document to the Legislative Council. As of March 31 this year, the URA's net asset value in 2021/22 was $53.81 billion, and it recorded a surplus of $6.57 billion, an increase of nearly 43 times over the previous financial year. Data show that the city 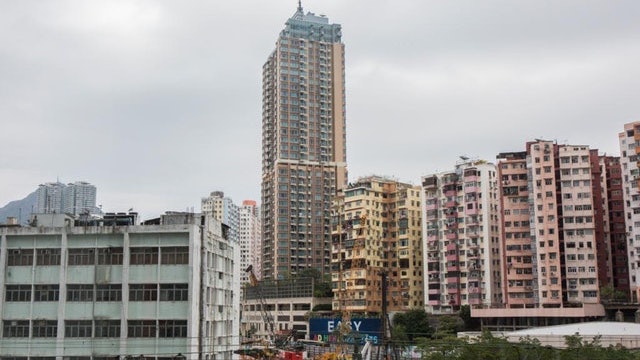 The URA submitted a document to the Legislative Council. As of March 31 this year, the URA's net asset value in 2021/22 was $53.81 billion, and it recorded a surplus of $6.57 billion, an increase of nearly 43 times over the previous financial year.

According to the data, the URA’s redevelopment projects in Kwun Tong “Guan Yue · Birch Peak” and Sham Shui Po “Happy Yu”, after deducting costs and waiving land premium, have a total net surplus of about $1 billion; Putting on the car plate "Huan Ran Yi Ju", it recorded a loss of 950 million yuan.

The URA explained that the surplus mainly comes from tendered projects and the apportionment of surplus from joint venture projects.

In terms of accumulated surplus, if the government's injection of $10 billion is not taken into account, the URA's latest figure has reached $43.81 billion.

The URA pointed out that if the government did not exempt the URA from the land premium, the accumulated surplus would be reduced by $20.8 billion.

The URA also revealed that the latest total working capital amounted to 26.94 billion yuan, a sharp increase from 9.62 billion yuan in the previous year.

The bureau expects cash expenditures of about 84 billion yuan in the next five years, excluding operating costs.

Huafeng is a single-building project, and after deducting costs and waiving land premium, the net surplus is about 958 million yuan.

With reference to the URA’s information, the Kwun Tong redevelopment project “Gazebo. Birch Peak” was exempted from the government’s land price by 1.068 billion yuan, and the net surplus after deducting the exempted land premium reached 958 million yuan.

On the contrary, the Hong Kong people's first home car rentals developed by the Urban Renewal Authority (URA), "Rejuvenated Homes", still suffered a loss of about 950 million yuan even after the government waived the land price of 630 million yuan.

▼In 2018, the URA launched the first home project for Hong Kong people to look bright▼

The redevelopment of Wong Tai Sin will be finalized

In addition, the URA also pointed out that in March and April last year, two preliminary project feasibility studies had been launched in the Sai Wan Ho and Wong Tai Sin action areas respectively.

Among them, the preliminary project feasibility study for Wong Tai Sin and the draft urban renewal outline development blueprint were completed in the fourth quarter of last year, and will be finalized after taking into account the views of government departments.

Westport City has been approved for 21 years

In addition, for Westport City, a declared monument, the government has granted a 5-year lease renewal in 2021-22 for the URA to carry out maintenance and renovation works.

The URA revealed that the Chief Executive in Council approved in principle that after the expiry of the above-mentioned lease renewal period, the URA may obtain land grant in the form of a private treaty for a period of 21 years.

As for No. 7 Mallory Street, Wanchai, a Grade II historic building formerly known as the "Animation Base", the URA said that as of May this year, about 300,000 visitors had visited.

As for the former Mong Kok Market Building, the URA expects to start construction next year and provide a temporary district health centre in 2025.

The URA will work closely with the Government to identify sites within the Yau Mong area for use as permanent district health centres.

The relocation of the Kowloon City Market Park has attracted attention. The URA said that stakeholders hope that the two places are 50 meters away from the original site. The URA will launch 10 projects in the next five years. The Construction Bureau spends 10 million to push 5 official recognition celebration activities. The first anniversary of the Tuen Ma Line will be held in the next few months |

The URA has a surplus of 6.57 billion, and the Birth Peak of the Moon Watching the Moon makes a profit of 1.3 billion and a loss of 950 million. 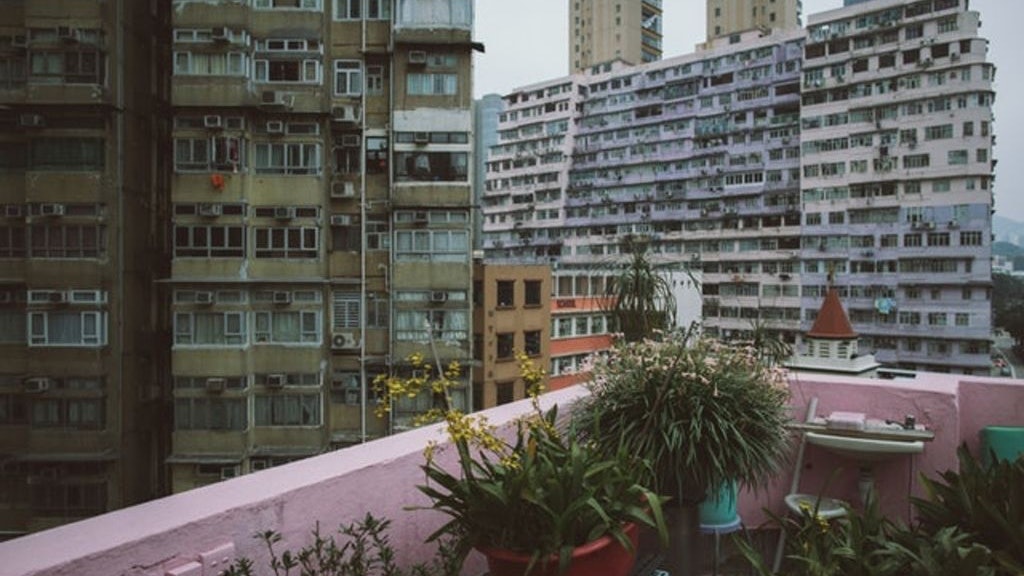 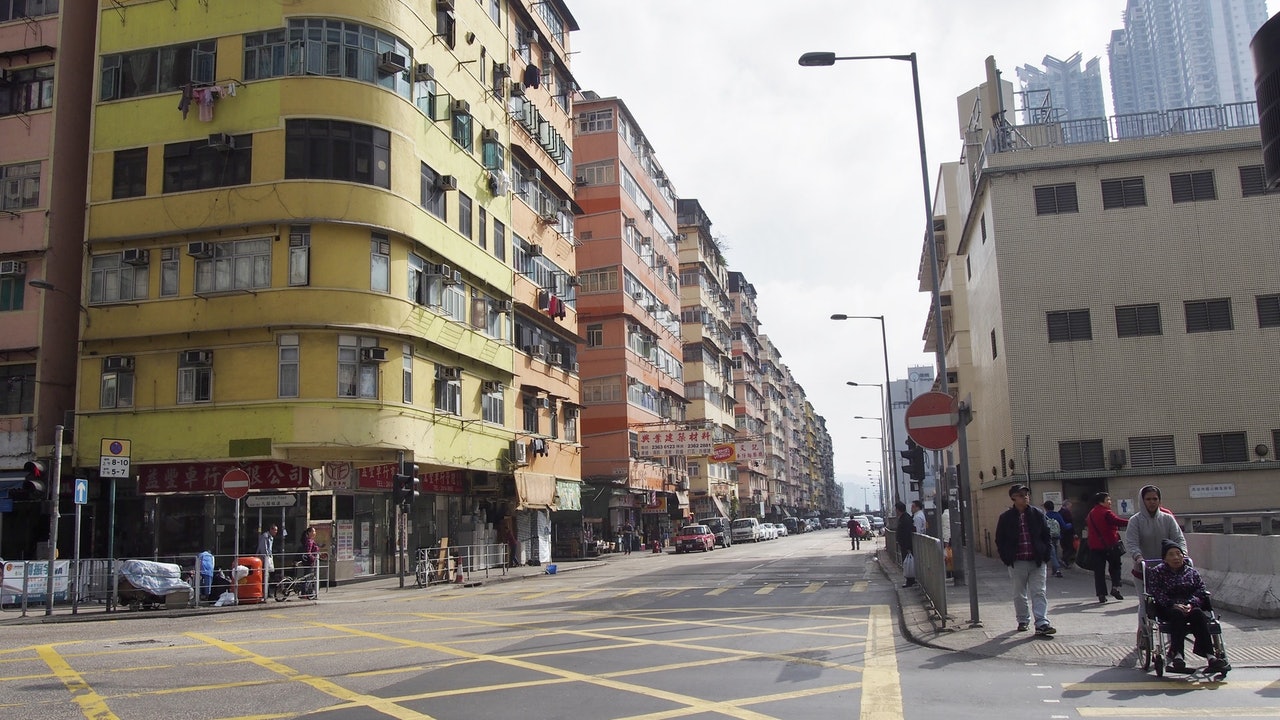 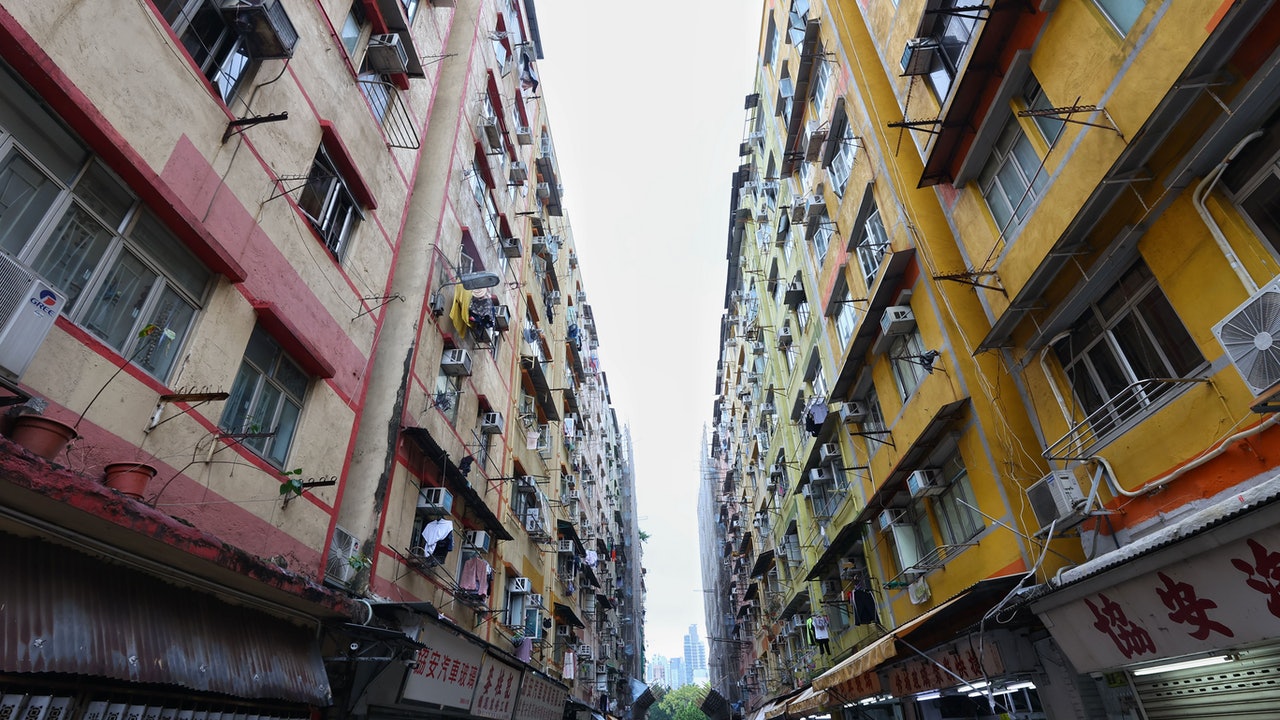 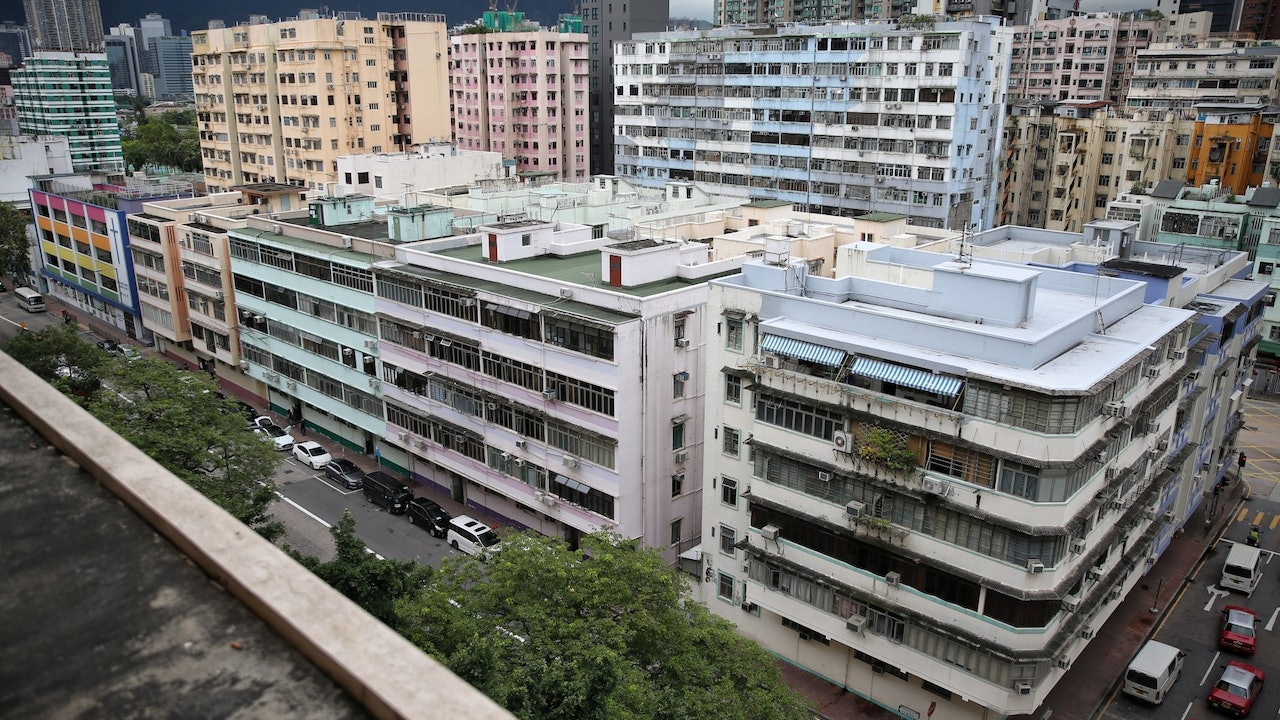 Wei Zhicheng points out that it is not feasible for the URA to develop public housing, rebuilding civil servants' cooperatives to provide 1,000 first-home buyers 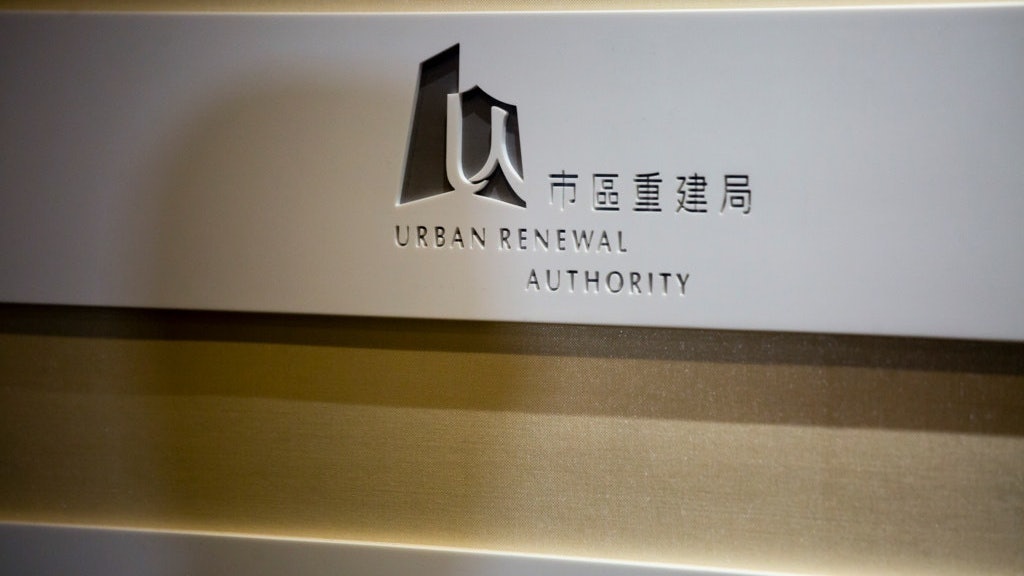