The Transport Department announced today (5th) that it is implementing a six-month trial to install new auxiliary devices at some crossings. When pedestrians cross the traffic light and the red doll signal is on, there will be red light projected on the pedestrian road 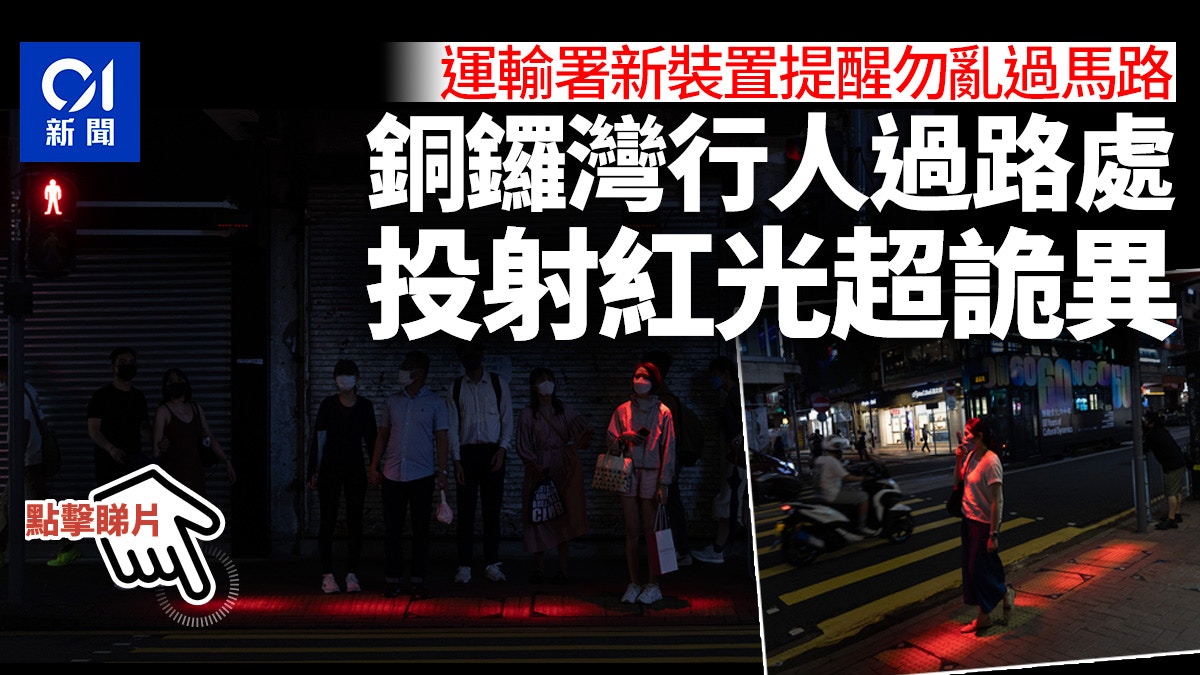 The Transport Department announced today (5th) that it is implementing a six-month trial to install new auxiliary devices at some crossings.

When pedestrians cross the traffic light and the red doll signal is on, a red light will be projected on the waiting position of the pedestrian road, reminding pedestrians not to cross the road at the red light.

Among them, the installation work has been completed at the crossing of Percival Street/Fu Ming Street. One side of the location is the old Po Fu Building, which was vacant after the acquisition. Most of the ground floor is a Kat shop or has been closed, and the other side is the Guiling Cream Shop. The street looked very dark.

What I saw tonight (5th), the red light was projected on the pedestrians, becoming a conspicuous "red man" in the dark night; some people avoided and asked reporters what happened, and some people suspected that they came to check in.

The Transport Department is conducting a six-month trial to project red light onto waiting positions on the pavement to remind pedestrians not to cross the road when the red doll signal is on.

The Transport Department announced today that a new type of assistive device will be installed at pedestrian crossings to remind pedestrians not to cross the road when the traffic light "red figure" signal is on, so as to enhance pedestrian safety awareness.

The department said that the auxiliary device will project red light on the waiting position of the pedestrian road when the "red portrait" signal is on, and remind pedestrians, especially pedestrians who are looking down at the mobile phone, through the red light reflected from the ground or mobile phones. The "red man" signal is on, do not cross the road.

Members of the public may refer to the Transport Department's website for more information on assistive devices. After the trial is completed, the Department will review the effectiveness of the devices and consider future directions.

Pedestrian crossings at four of the intersections will gradually install auxiliary devices in July:

The reporter went to the crossing of Percival Street/Fuming Street tonight to make a direct attack. The shop at the scene was either closed or a gilt shop, so the scene was dark.

Some pedestrians were confused by the red light, so they quickly asked the reporter what happened; some people waited to pass by and found a place to avoid the red light; Reds" punch card.

As for the road, some motorcyclists also slowed down to watch and understand.

When the "red figure" signal in the traffic light is on, red light will be projected onto the waiting position on the sidewalk. On the evening of July 5, the location of Percival Street/Fuming Street will add a strange "red man".

A man crossing the road in Kwun Tong is suspected of being hit by a taxi for "rushing a light" and was sent to the hospital with a head injury. A seventy-year-old man in Sai Wan Ho was hit and injured by a private car and sent to the hospital. Good deeds!

After the heavy rain fell like pouring water, the girl who gave birth took the initiative to cover the girl crossing the road. This action is super interesting. The police in the North District of the New Territories cracked down on pedestrians crossing illegally. 183 summonses were issued for two consecutive days. Mi hit his life in danger, Tuen Mun's seventy-year-old Weng was hit by a van and sent to the hospital for rescue. The male driver was arrested for dangerous driving and then crashed to his life! 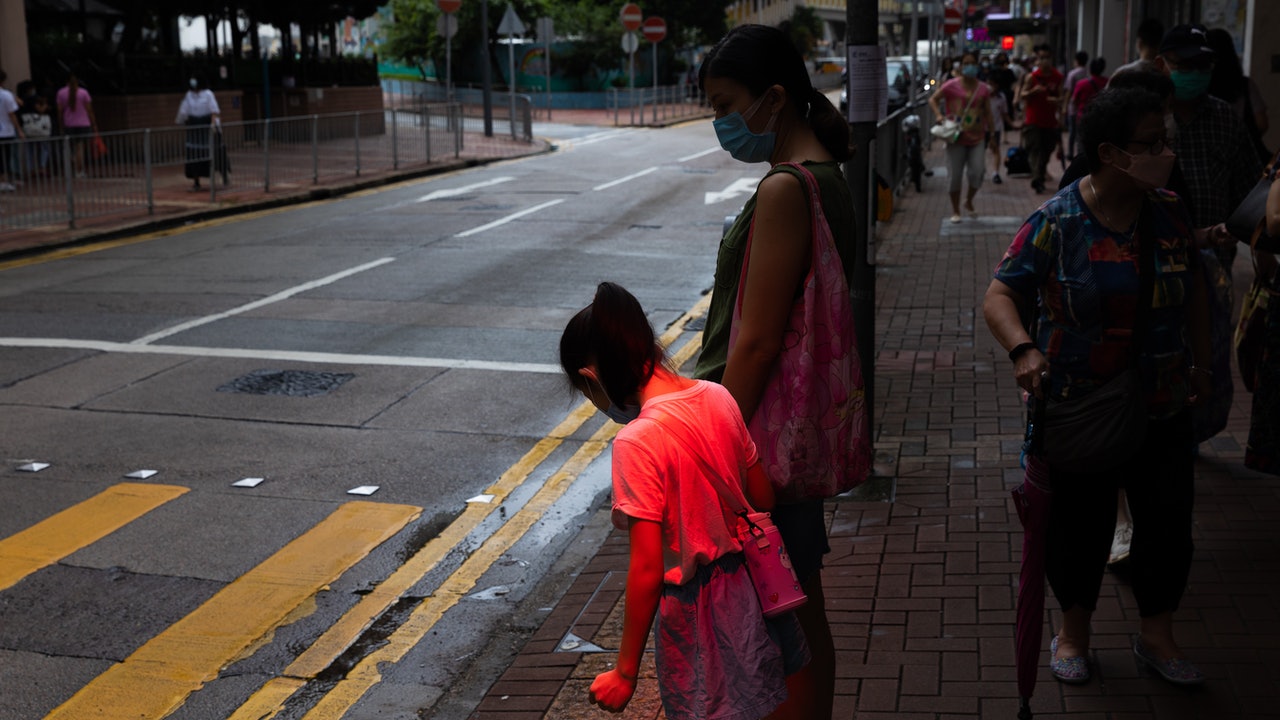 A red light is projected at the crossing and walks into the road outside the Yan Chai Hospital in Tsuen Wan. Citizens ignore the "red light district" 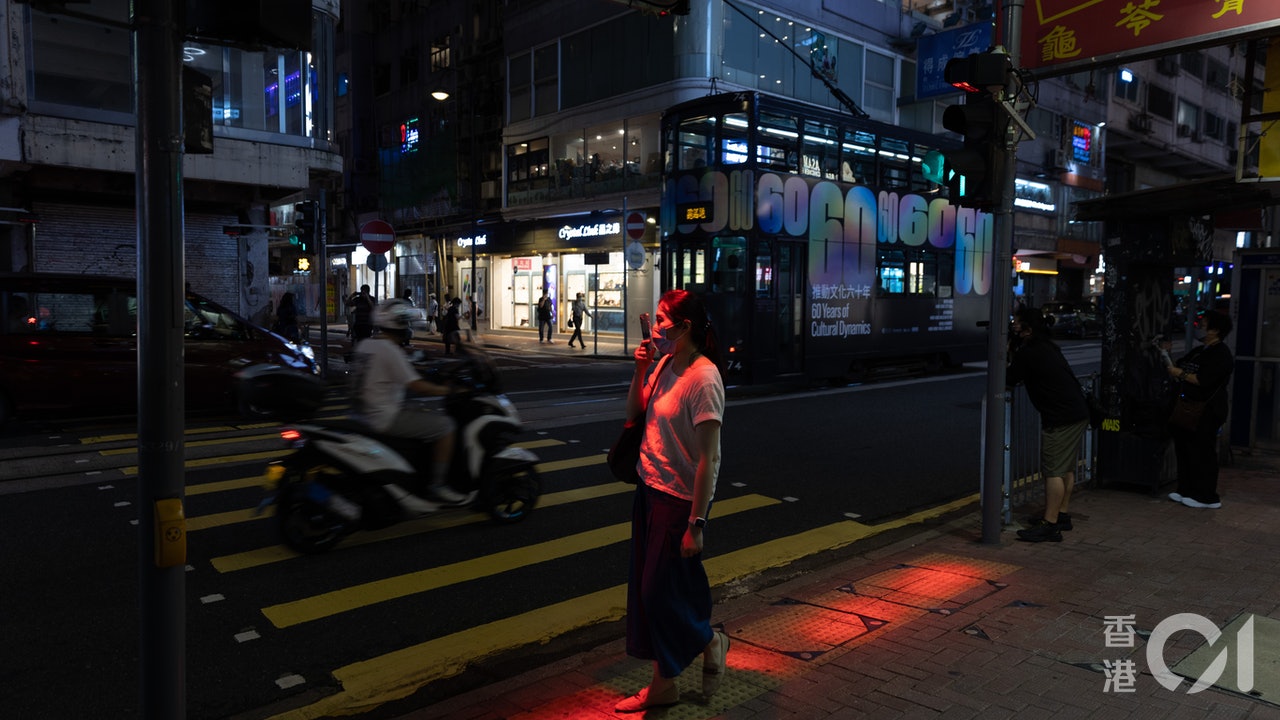 Hit directly at the intersection of Causeway Bay, when the red light projector is on, the "red man" appears on the road in the dark night Chase in the middle of the night: Man races through Nuremberg and through red traffic lights Red traffic light: Then you can still drive - and then it gets really expensive 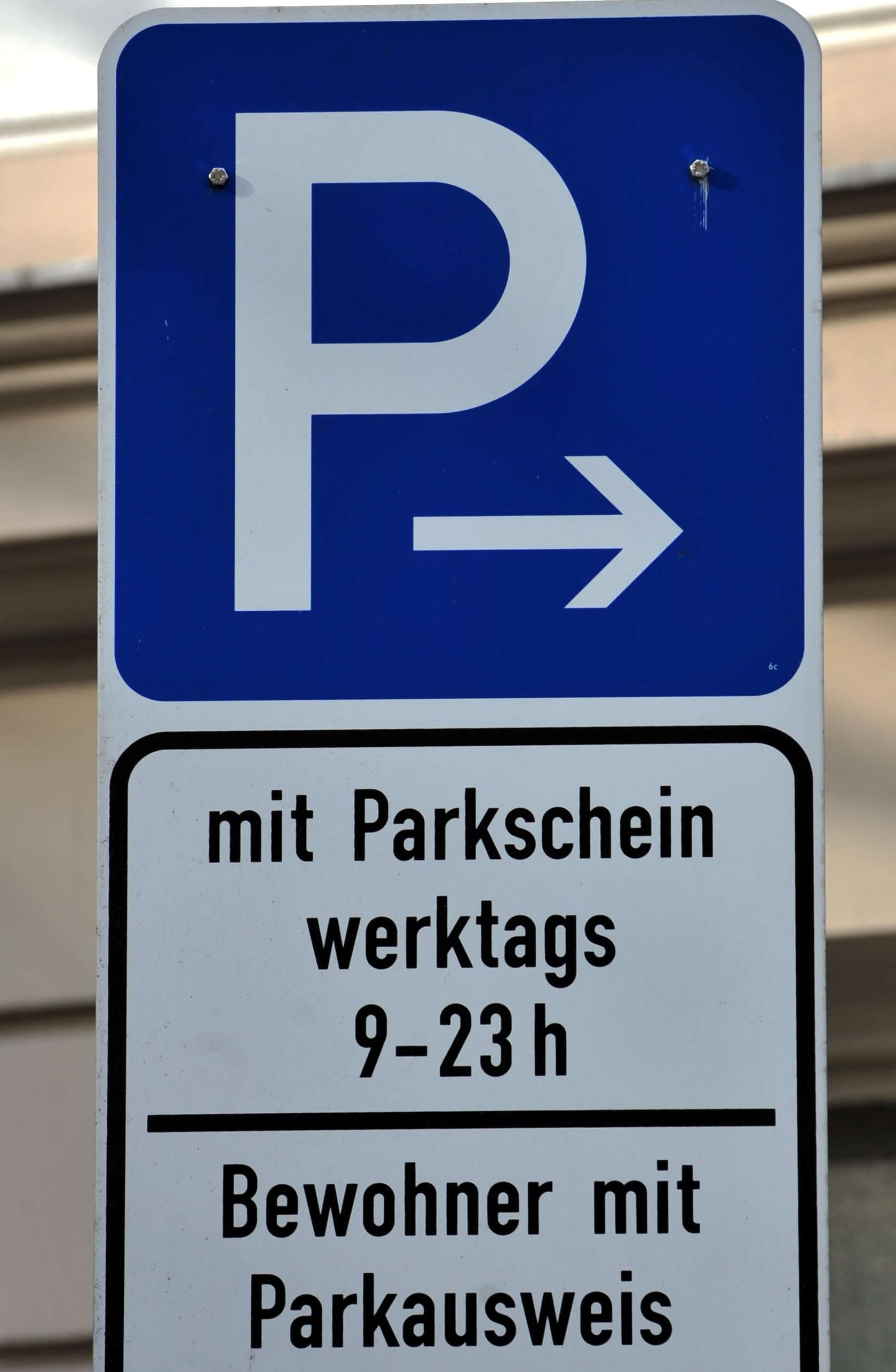 Running a red light: the timing is decisive for the penalty&nbsp; 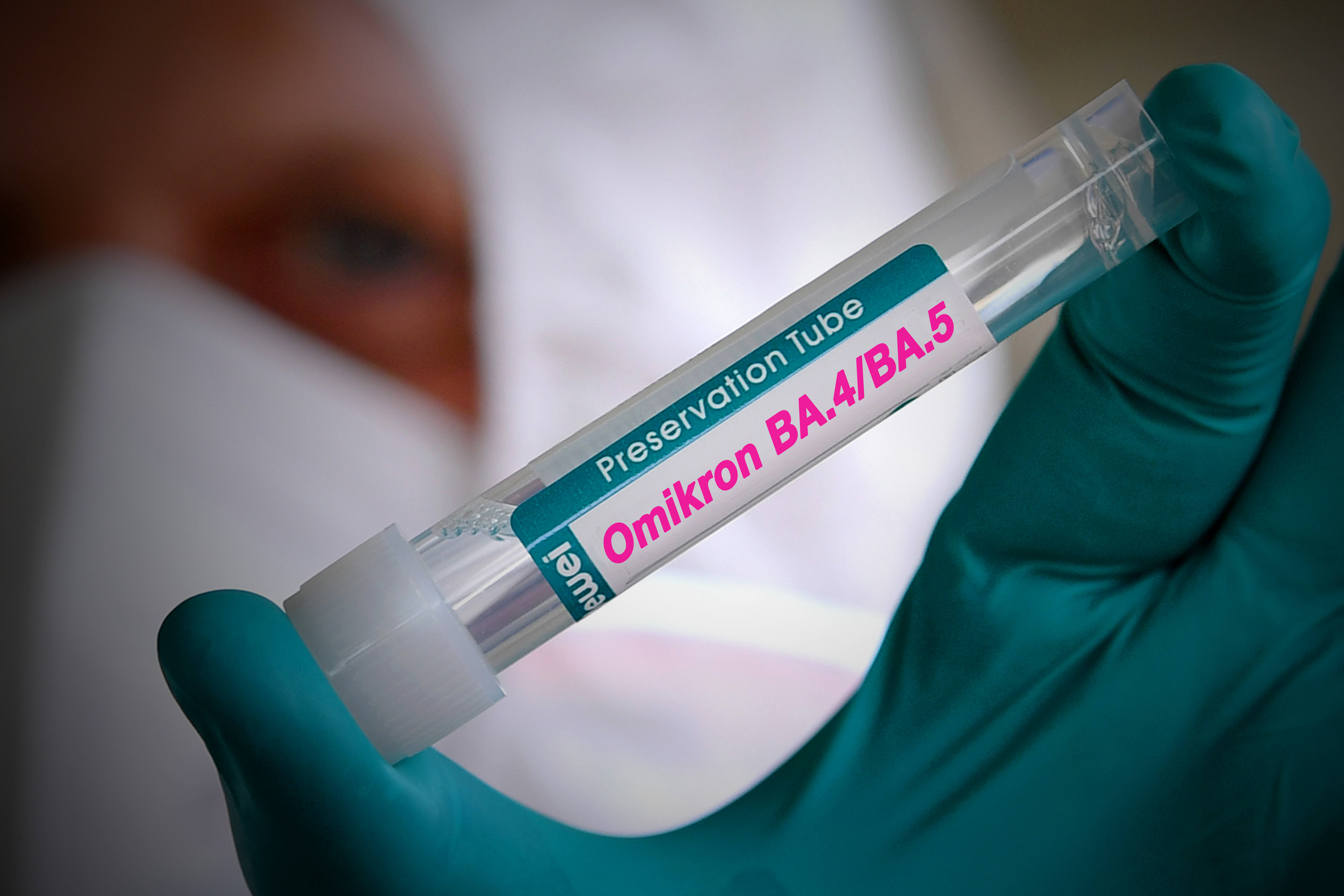 Park car outside overnight: be careful when the red lantern ring is visible