Throwed a grenade and shot: killed in a police operation in Majd al - Krum Israel today

Special forces of the Blade 433 unit noticed two suspects, riding a motorcycle, throwing a grenade at the home of the villager • The police opened fire and the motorcycle slipped • One of the suspects was seriously injured and his death was determined on the spot, the other was injured and taken to Nahariya Hospital • All details

A grenade blast and a shooting in Majd al-Krum:

Special forces of the Blade 433 unit spotted last night (Monday to Tuesday) two armed suspects, riding a motorcycle without a license plate, throwing a grenade at the home of a villager.

One of the suspects was seriously injured and was pronounced dead at the scene. Another wounded man was taken to a hospital in Nahariya in fair condition. The two residents of the village of Gadida sold.

Throwed a grenade and shot: Killed in a police operation in Majd al-Krum

As mentioned, the grenade thrown by the suspects immediately exploded and a loud explosion was heard and the police opened fire.

"The police are waging a fierce war on violence in Arab society. It is focusing on increasing resources against criminal organizations in the north," a police spokeswoman said.

Killed in the incident, Muhammad Shaaban, Photo: Courtesy of the family

Throwed a grenade and shot: killed in a police operation in Majd al - Krum Israel today

A 17-year-old scooter rider was killed during a police chase in the north - Walla! news 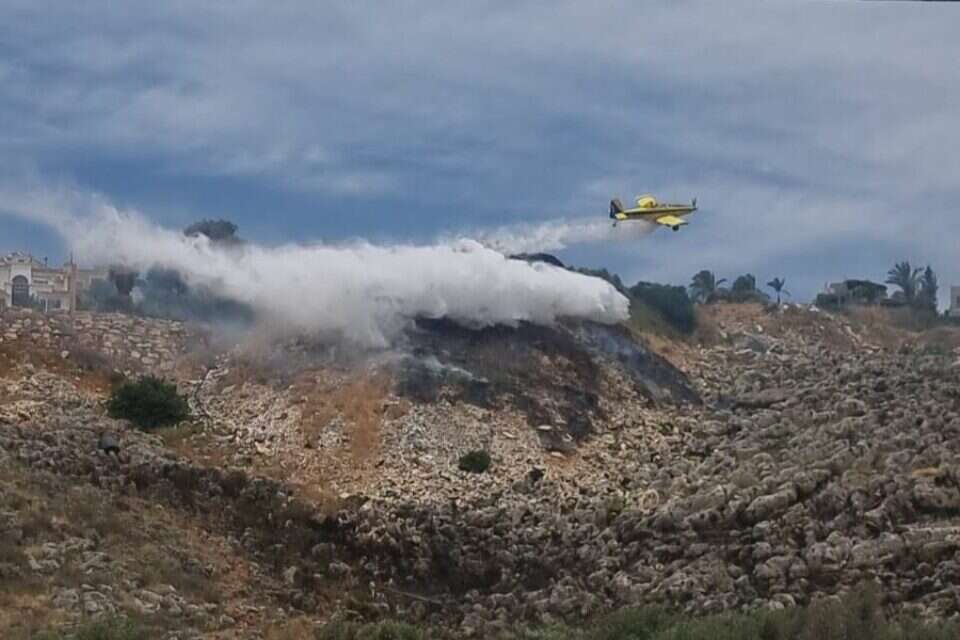 After a day of burning, pollution and fires - temperatures drop - Walla! news 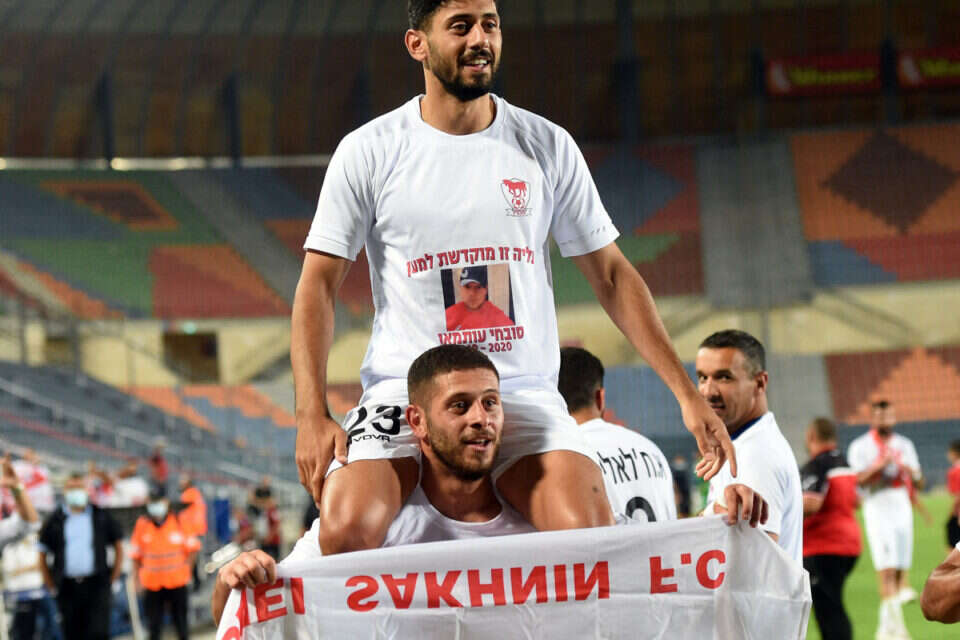 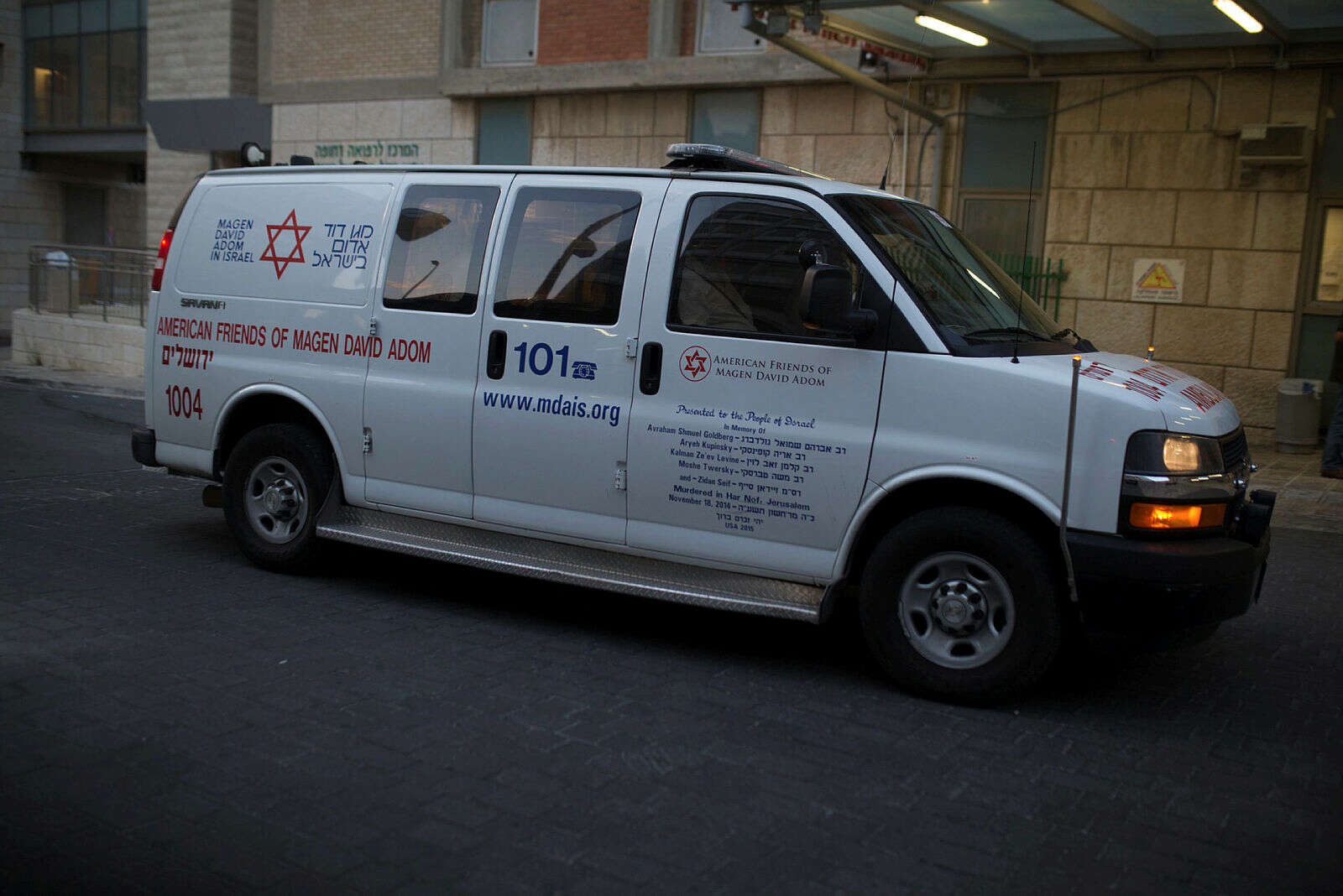 Tragedy in the North: 68-year-old perished in a fire in a residential building Israel today

Zakaria Zabeidi's brother died of his wounds after being shot by security forces in Jenin - Walla! news

The embassies of Indonesia and the Philippines hold a sports competition for the 55th anniversary of the founding of the Association of Southeast Asian Nations
2022-08-08T16:50:29.440Z